The BYD Song (named after the Chinese dynasty “Song”) is a small SUV/crossover featuring a hybrid e-drive system. It is the PHEV version of the upcoming BYD S3. Sitting on a 2660mm wheelbase, the hybrid SUV is 4565mm long, 1830mm wide, and 1703mm tall. Employing a petrol turbocharged 1.5 liter and two electric motors, it can accelerate to 100km/h in just 4.9 seconds. The driving range in pure-electric mode can reach 70km. All-time four-wheel drive models will be provided.

At the 2015 Shanghai Auto Show, the Song made its debut. Release is slated in the second quarter of 2015. Prices are expected to range between 120,000 and 160,000 Yuan after the application of subsidies.

Plug-in hybrid drive-train consisting of a turbocharged 1.5 liter petrol engine mated to two electric motors, one on each axle, creating a four-wheel drive car. Transmission is a six-speed DCT.

In electric mode the Song has a range of 70 kilometer. 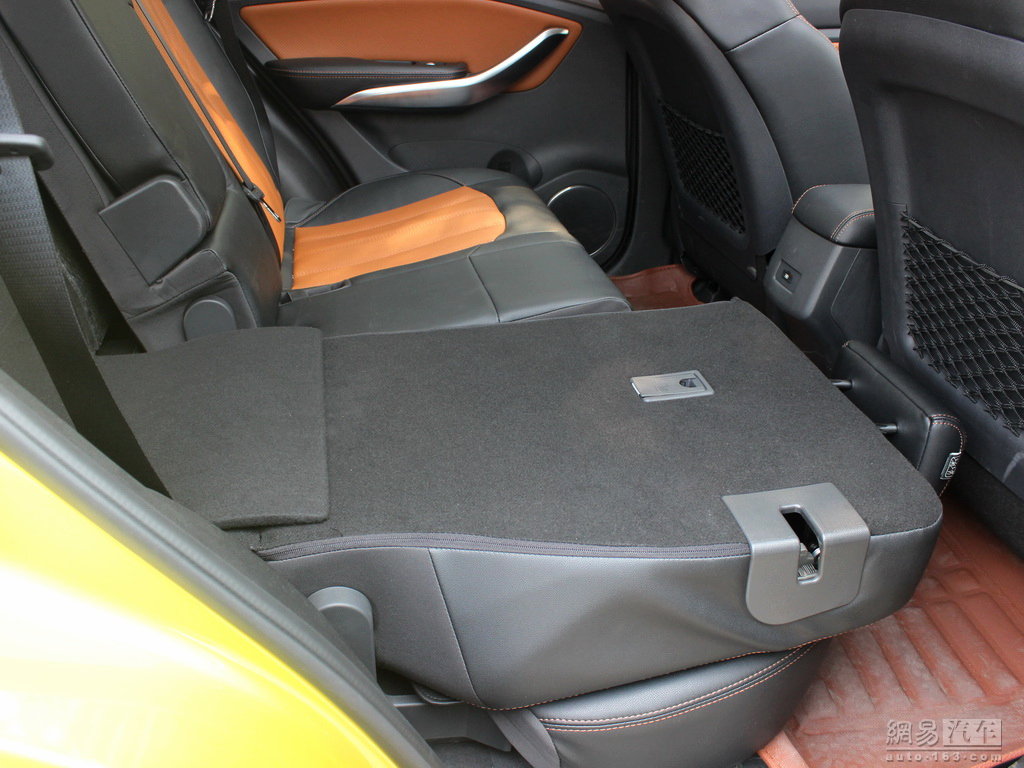 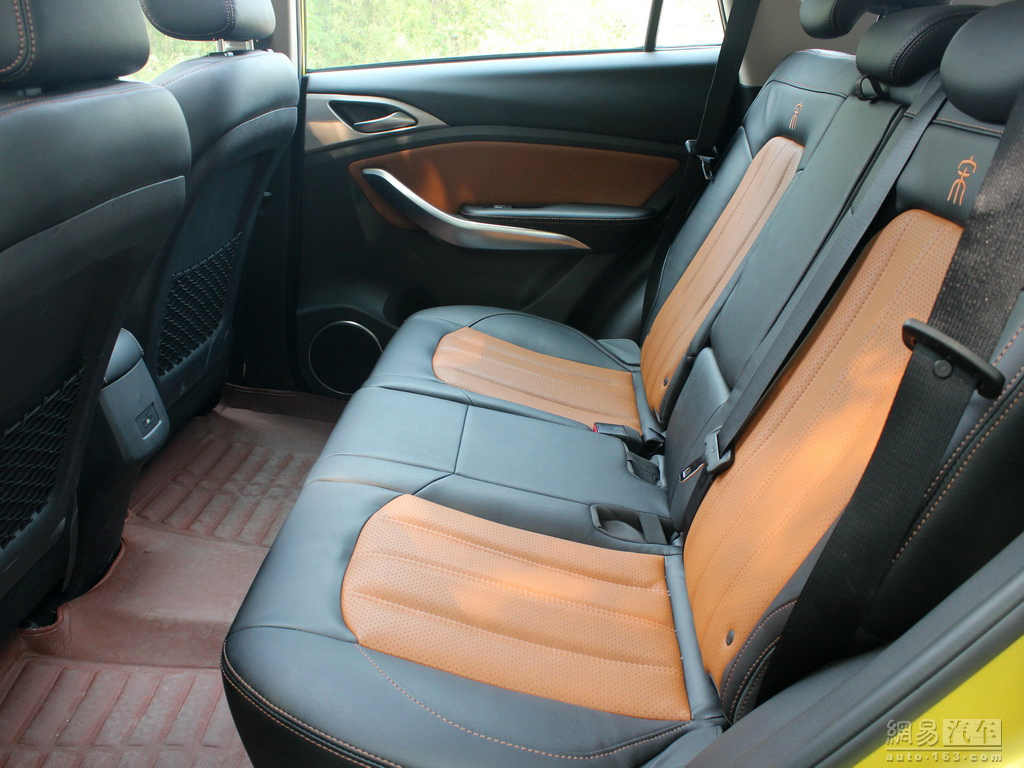 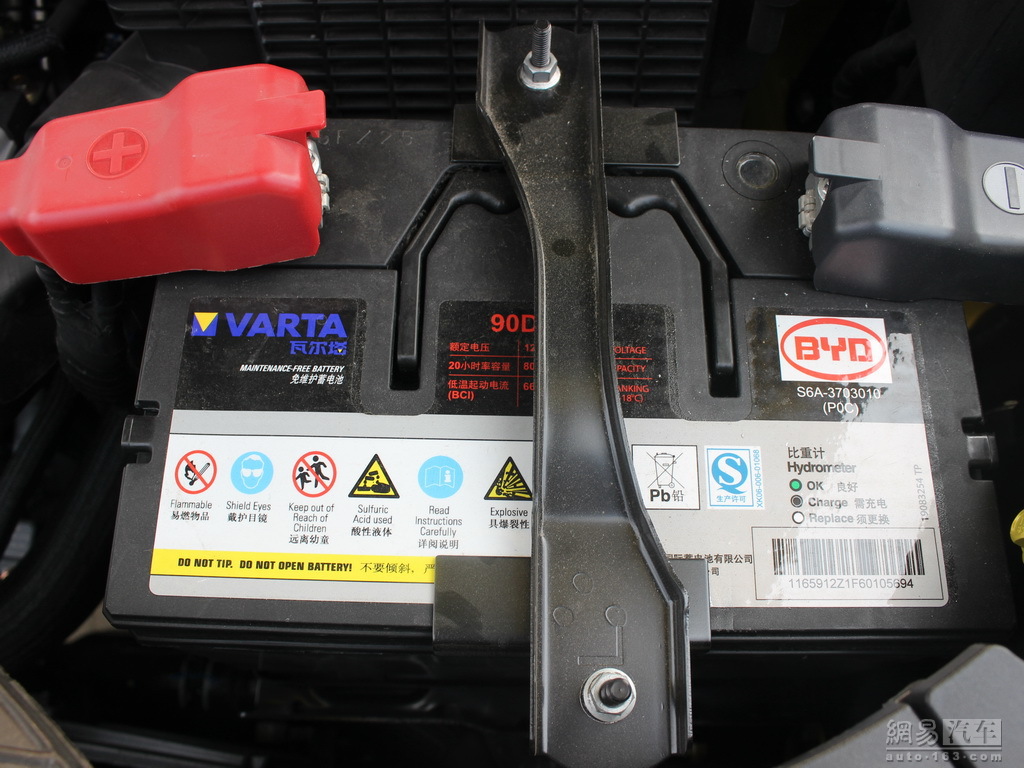