Speaking to TopGear.com at the Geneva motor show, Koenigsegg spokesman Andreas Petre confirmed that just six of the extreme hypercars were built – seven if you include the company’s own R&D car – with two being sold to British customers, and four on their way to China. 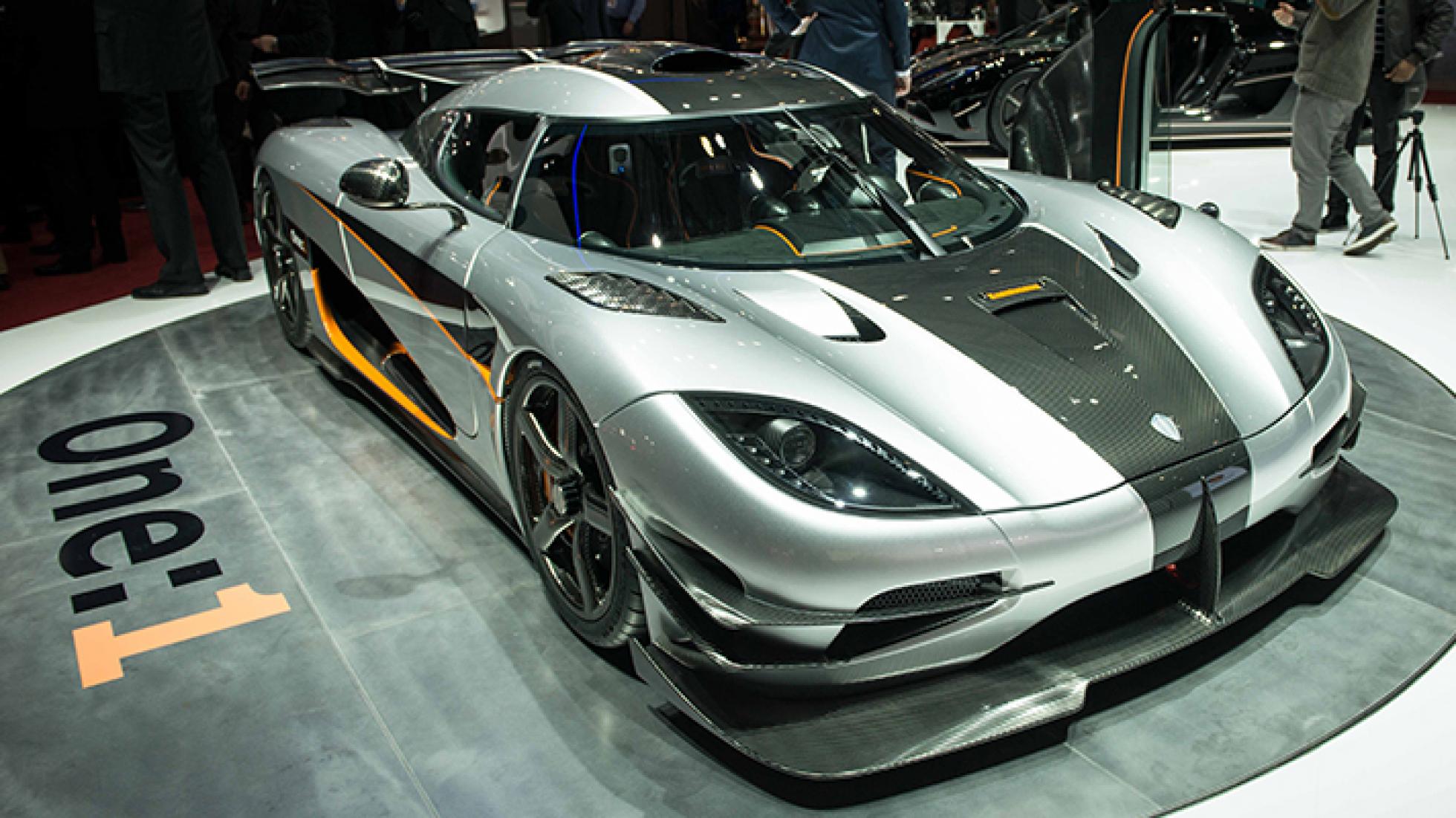 In fact, it was the Chinese who initiated the One:1 concept. “It was actually our Chinese distributor in Beijing who told us he had a group of customers who want a track car,” Petre tells us. “They had every other kind of car, but they wanted a Koenigsegg track car.” 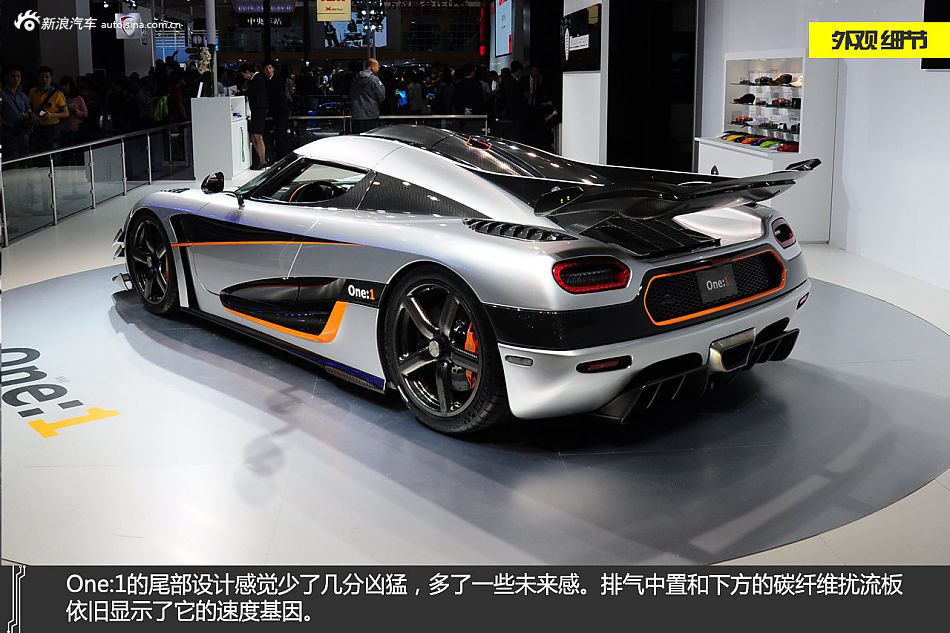 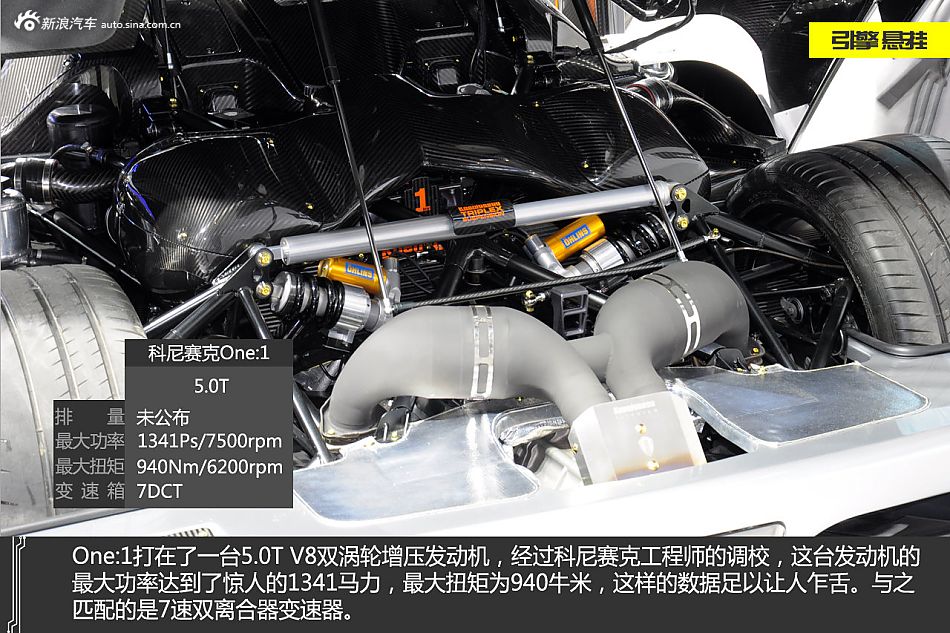