A 1,344-kilometer railway built by China Railway Construction Corporation (CRCC) for Angola was completed and open to traffic on Saturday, the company told Xinhua.

BEIJING — A 1,344-kilometer railway built by China Railway Construction Corporation (CRCC) for Angola was completed and open to traffic on Saturday, the company told Xinhua.

The railway linking coastal city Lobito in the west and Luau bordering Angola is the second longest railway built by a Chinese company for Africa, after the Tanzania-Zambia railway.

The Tanzania-Zambia railway was built in the 1970s.

Stretching 1,860 km from Dar es Salaam to Kapiri Mposhi in Zambia, the railway was formally handed over to the Tanzanian and Zambian governments in 1976.

The Chinese government provided a total of $500 million in interest-free loans for the construction of the railway and technical and equipment support since its operation.

The Lobito-Angola railway, built since 2004, will be linked with the Angola-Zambian railway and the Tanzania-Zambia railway in the future, according to the company.

China is willing to help Africa to realize its dream of building up a high-speed railway network, Foreign Minister Wang Yi said during his visit to Kenya in January.

China Road and Bridge Corp is building a Mombasa-Nairobi railway that eventually will be extended to five other countries at a total cost of $13.8 billion.

Wang Mengshu, a tunnel and railway expert at the Chinese Academy of Engineering, said China has rich expertise and experience in designing, building and operating a high-speed rail network, so the nation should be an ideal option for any foreign countries that want to build their own high-speed rail lines.

Rated at 1715 kW, the 1067 mm gauge CKD8F locomotives have a top speed of 160 km/h and feature air-conditioned cabs and dust filters for use in the desert environment. 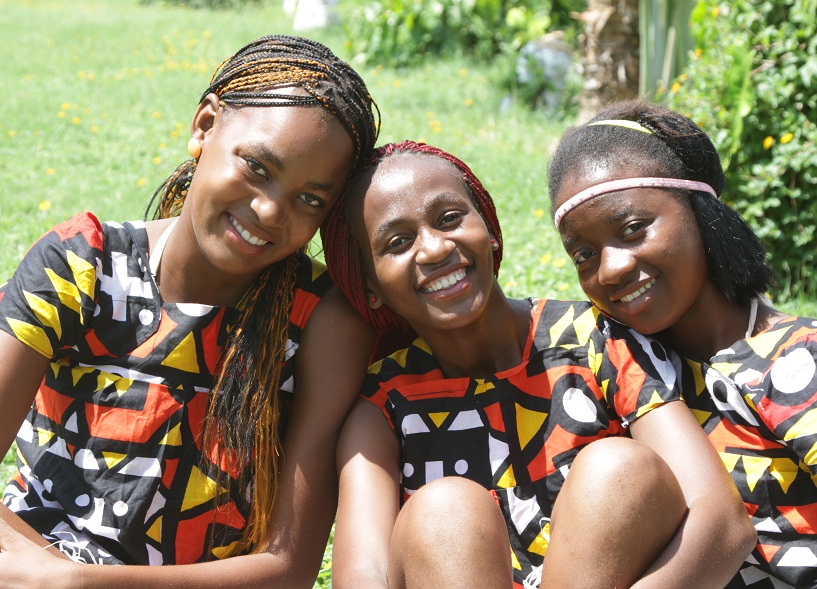