Nicaragua has announced the start of work on a $50 billion shipping canal, an infrastructure project backed by China that aims to rival Panama’s waterway.

Nicaragua’s government says the proposed 278-kilometre canal, due to be operational by around 2020, would raise annual economic growth to more than 10 per cent, revitalising the economy of the second-poorest country in the Americas.

The canal could also give China a major foothold in Central America, a region long dominated by the United States, which completed the Panama Canal a century ago.

The canal itself will be between 230 and 520 meters wide.

Ships pass through the Gatun locks of the Panama Canal 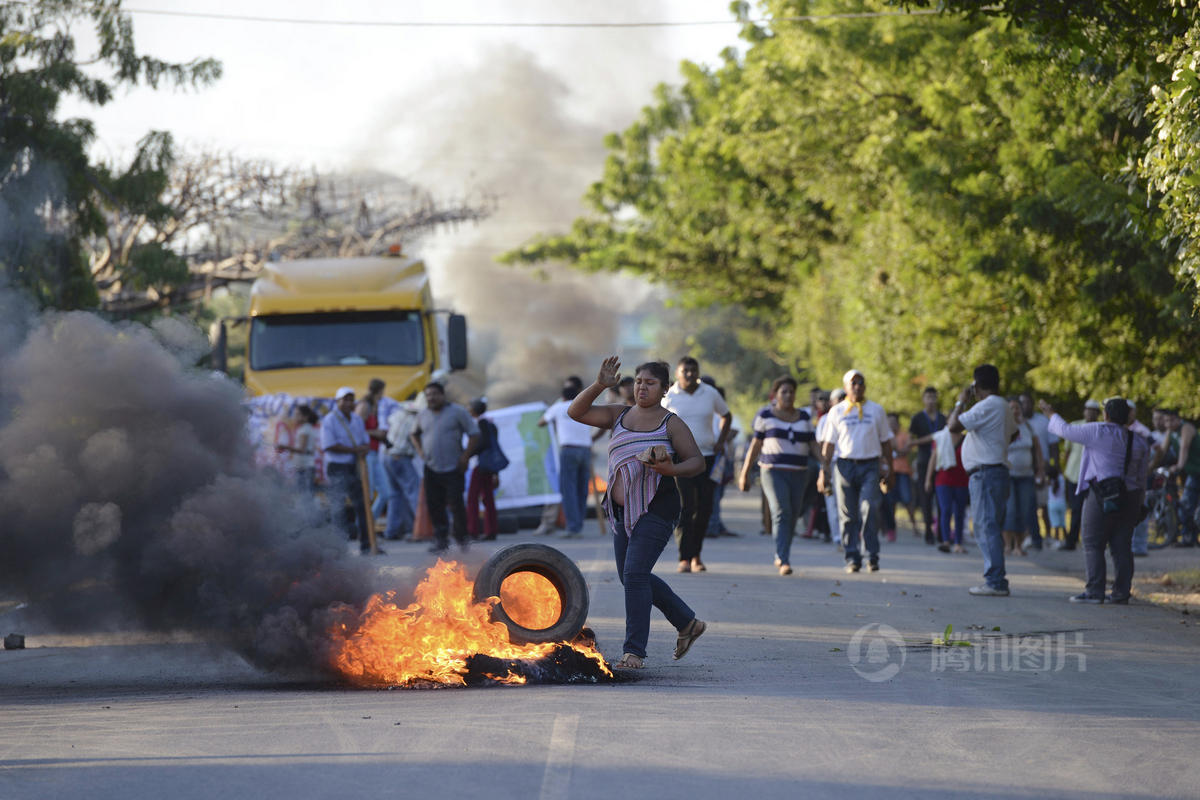