In mid March, there was some news about the long-rumored Jiangbei project. A few days ago, a company called “Wuhu Kaiyi Automotive Co., Ltd.” rose to the surface. Kaiyi Auto was registered in the Wuhu Jiangbei Industrial Concentrative Area, and the director of the Anhui Jiangbei Industrial Concentrative Area Administrative Commission said in an interview, “Kaiyi Auto is Chery’s Jiangbei Project.” Different from the previous speculation that Chery Jiangbei Project undertook Chery’s knockout assets in transition, Kayi Auto, with a registered capital of RMB 2 billion, also integrates Chery’s existing assets other than passenger cars, and the peripheral businesses like Chery’s commercial car, micro car Karry, etc. will also be involved in “Kaoyi Auto.”

The registration information of Kaiyi Auto indicates that it is a commercial vehicle manufacturer. Data show that the company’s business scope covers vehicle and parts technical development, auto parts manufacturing, auto (excluding passenger cars with less than 9 seats) and auto parts sales. However, this does not mean that Kaiyi Auto does not deal passenger car business. “Kaiyi is a vehicle manufacturer producing both passenger vehicles and commercial vehicles with Karry and Chery low-end passenger cars as the mainstream products,” said by an insider from Chery. This structure resembles much that of SGMW.

Shanghai (Gasgoo)- Chery Automobile released an announcement on Jan. 2, saying that it will transfer its subsidiary, Cowin Auto’s 51% stake, which is worth RMB 2.494 billion, to Yibin Auto Industry Development Investment Co., Ltd. and Sichuang Yibin PUSH Group Co., Ltd., which will respectively hold 50.5% and 0.5% of Cowin’s stake.

Sichuang Yibin PUSH Group Co., Ltd., a wholly-owned subsidiary of Wuliangye Group, has invested in a range of auto-related companies, such as NEV technology, auto parts and automotive moulds, etc. With the NEVs growing more popular, Wuliangye Group eyes the auto industry once again since it abandoned the industry seven years ago.

In fact, Wuliangye Group showed its ambition of marching into auto industry since the beginning of 2017. On Apr. 6, 2017, Qoros, a high-end auto brand of Chery, announced that it signed a strategic cooperation agreement with Yibin Municipal Government, Chery Auto and Kenon Holdings, planning to set up an auto project with a total investment of RMB 5.5 billion. The project is expected to have an annual production capacity of 500,000 units, including 200,000 NEVs. According to the person briefed on the matter, Li Shuguang, Chairman of Wuliangye Group, also attended the signing ceremony. It is said that it was Sichuang Yibin PUSH Group Co., Ltd. who signed the agreement with Qoros.

Early in 2003, Wuliangye Group forecasted that vehicle manufacturing will be profitable in China in the future. Unfortunately, though paying a lot of efforts, Wuliangye Group still failed to enter into the industry. 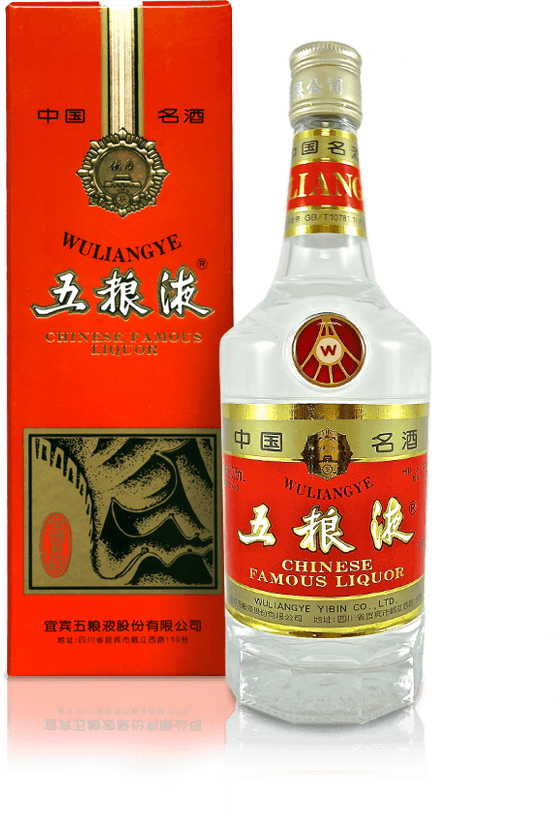 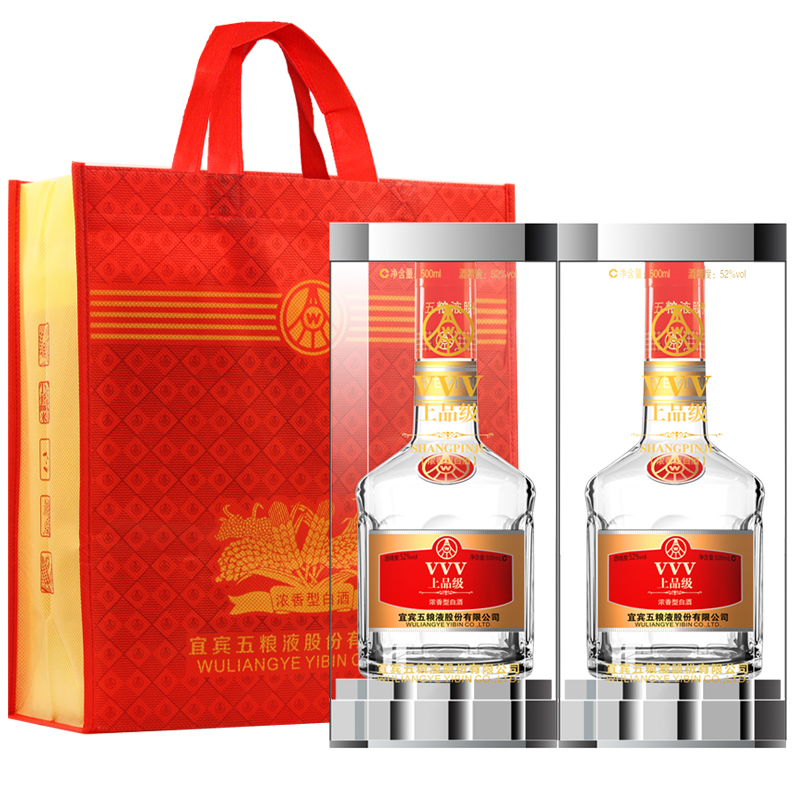 Chery had too many brands before, it was a big mess, that could also explain why Chery went into big trouble in the past years.

As for the Kaiyi-iCX concept, I believe it turned out to be this Kaiyi X3

No Problem.
There was a fair amount of confusion about what was called the “Jiangbei Project” at the time Kaiyi was born . But “Karry” survived the brand name shakeout, and remains a distinct subsidiary of Chery, to this day, as far as we can tell.
Great photos here, as usual, Han Tang. :-) 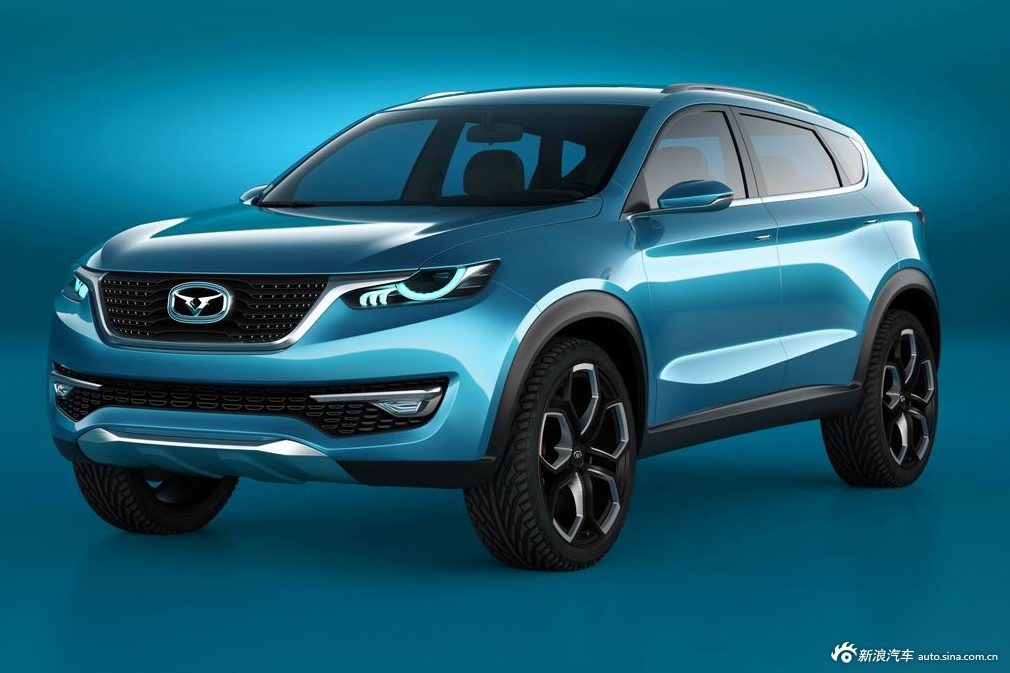 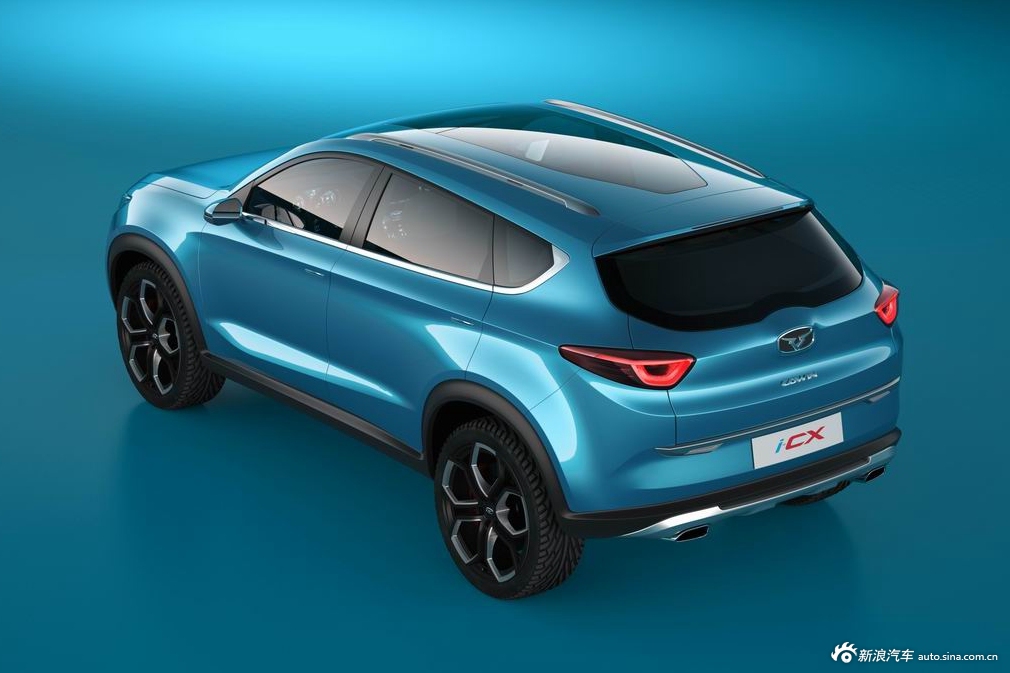 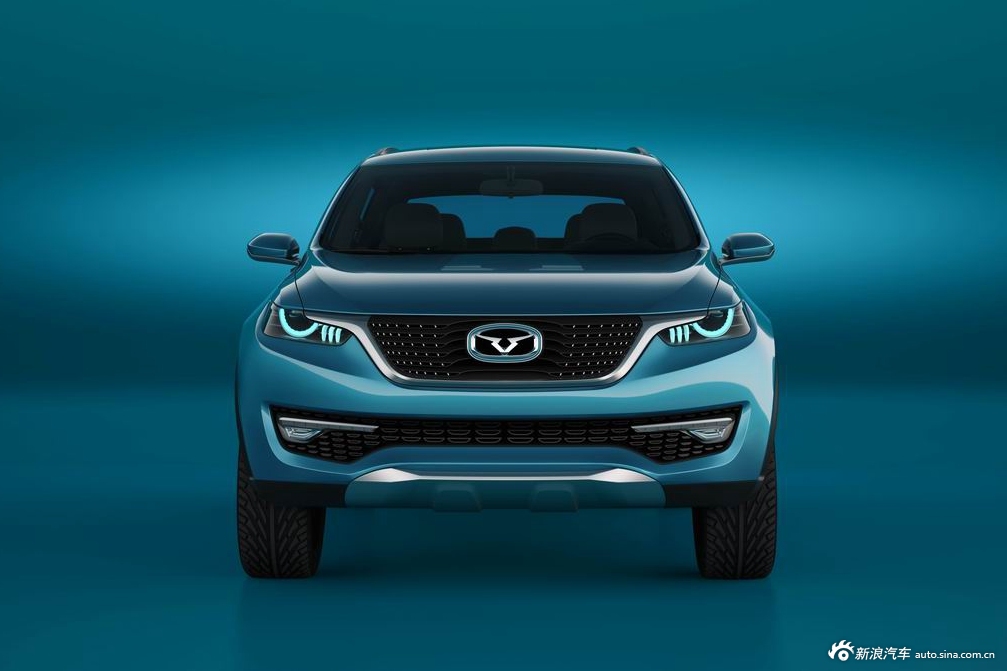 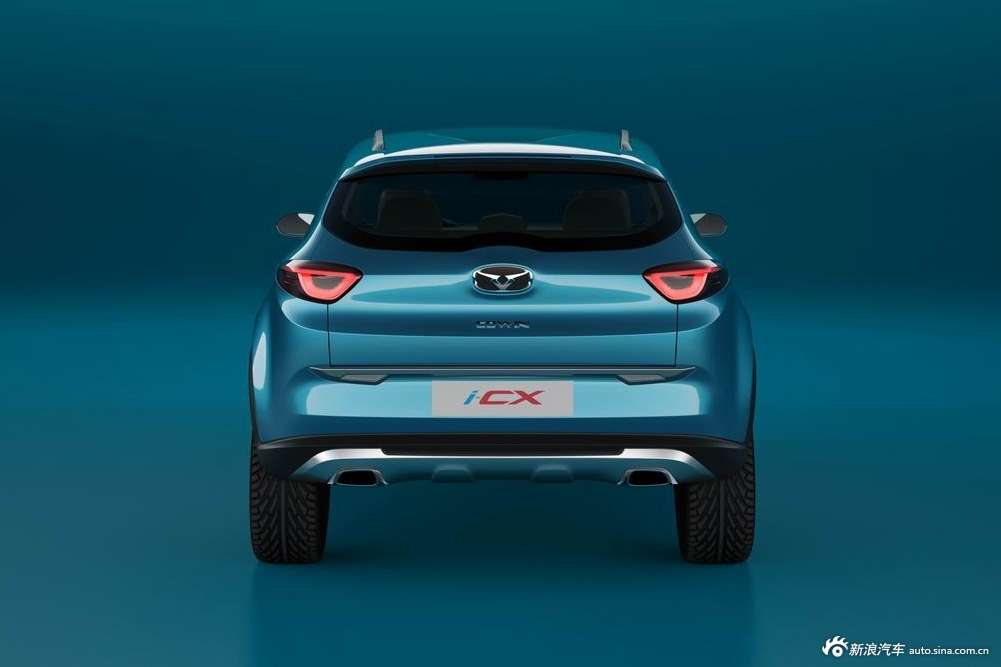 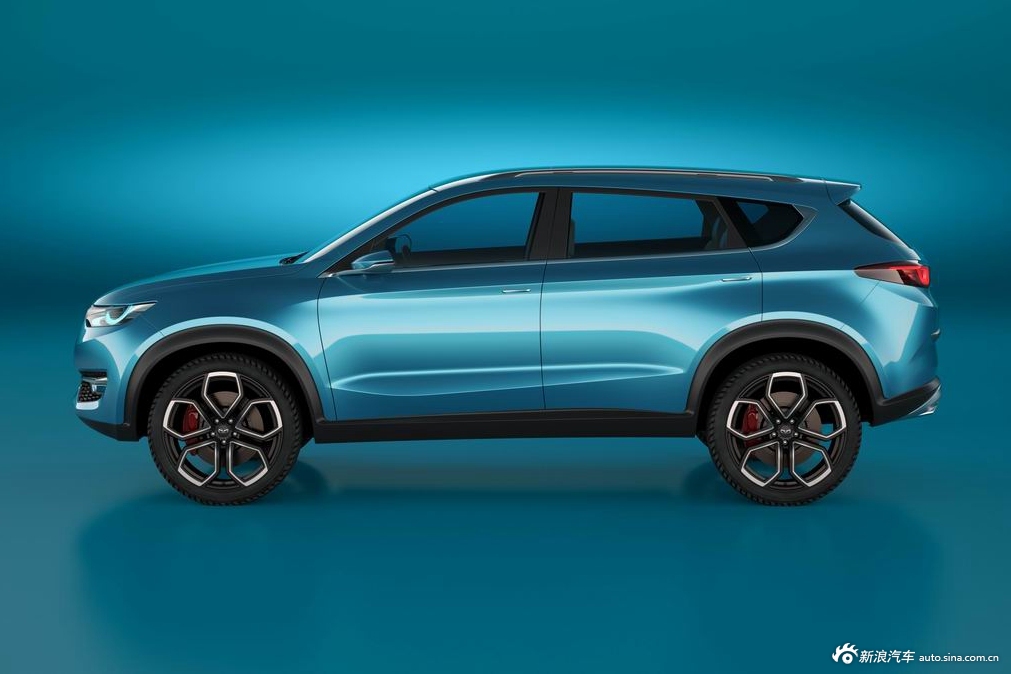 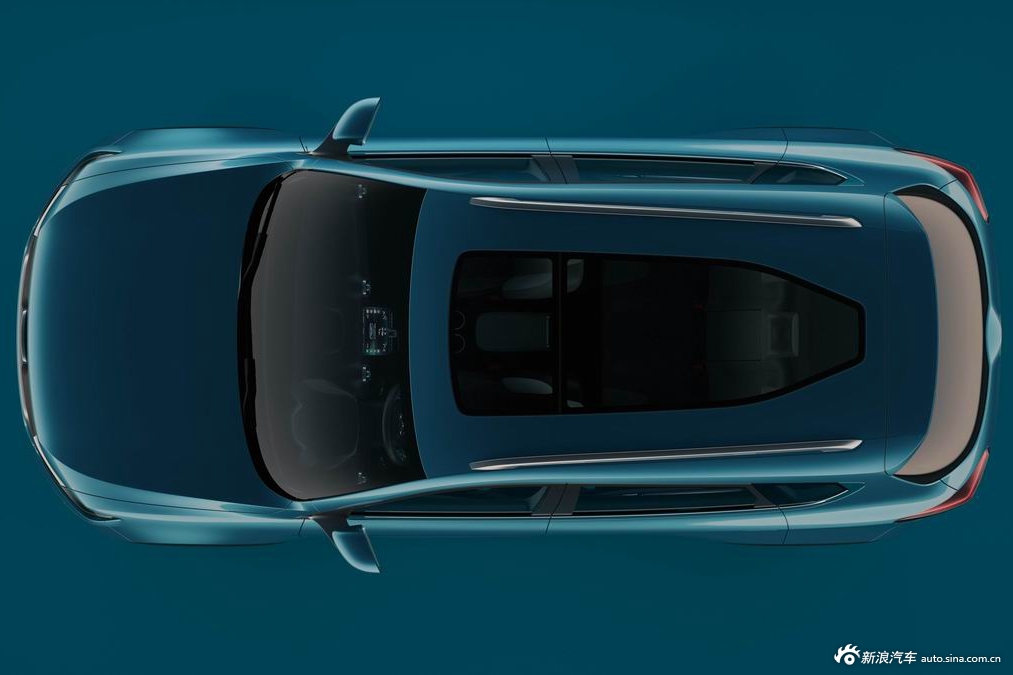 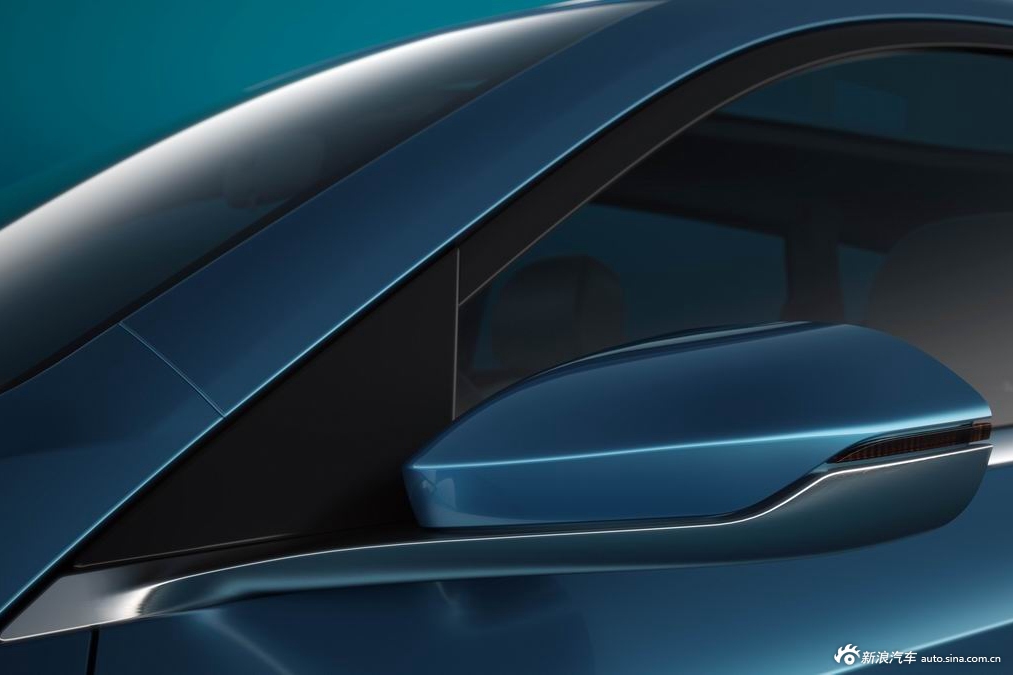 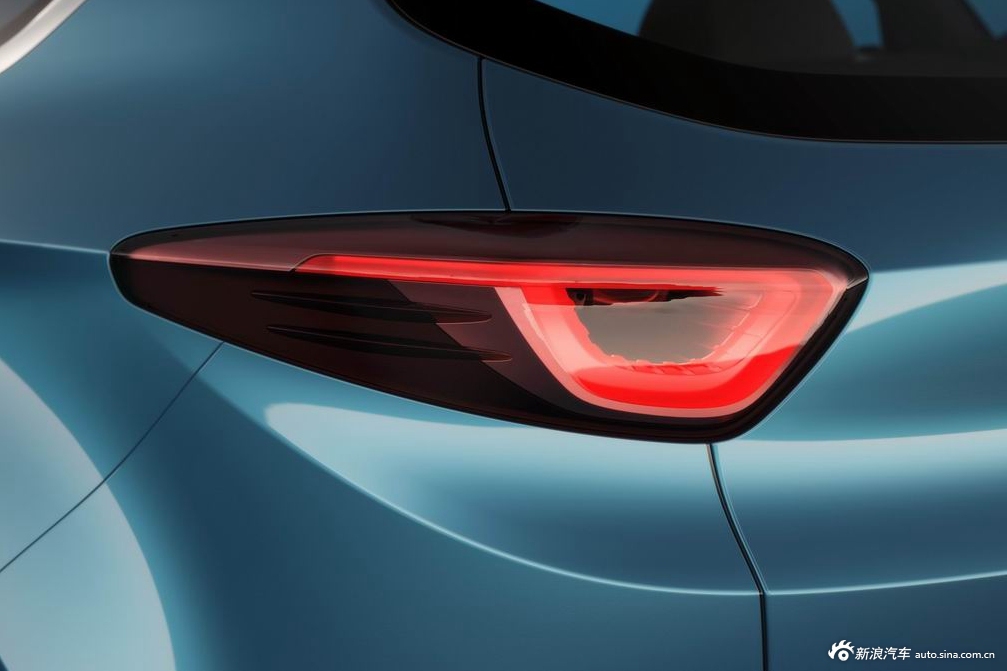 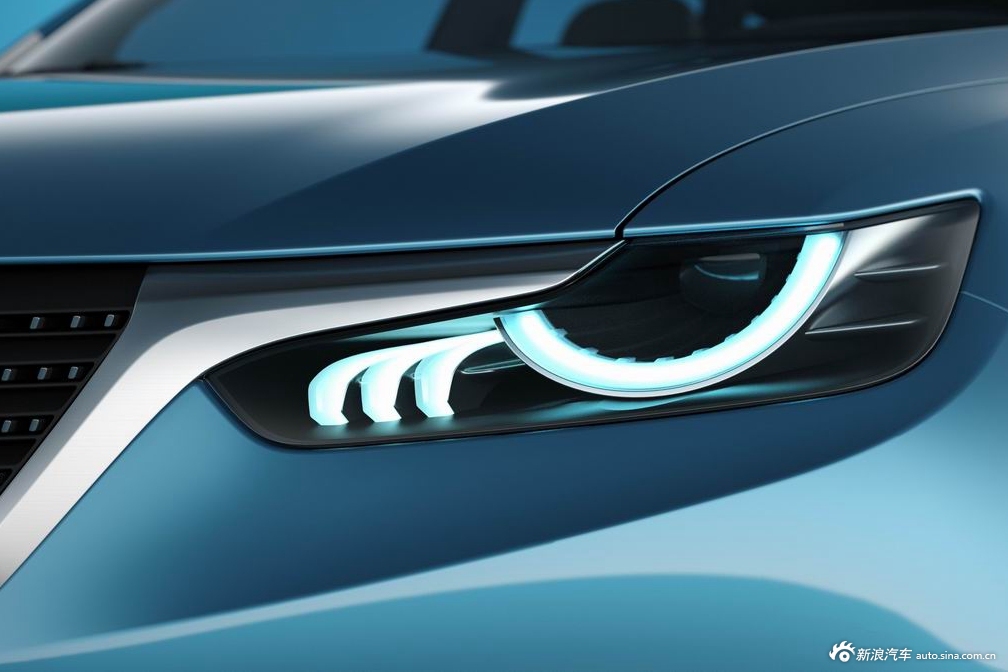 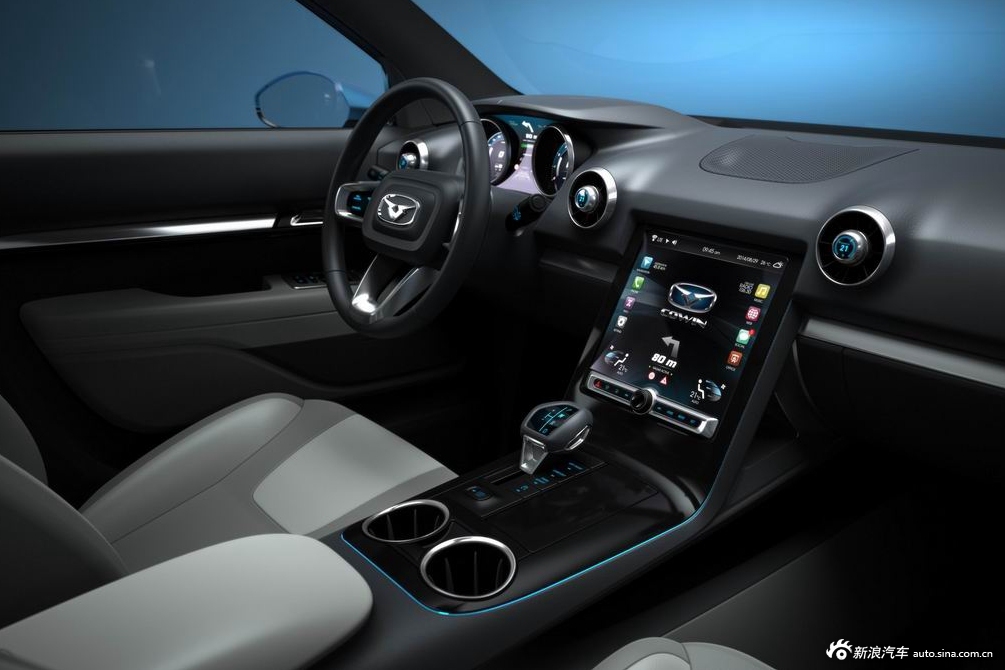 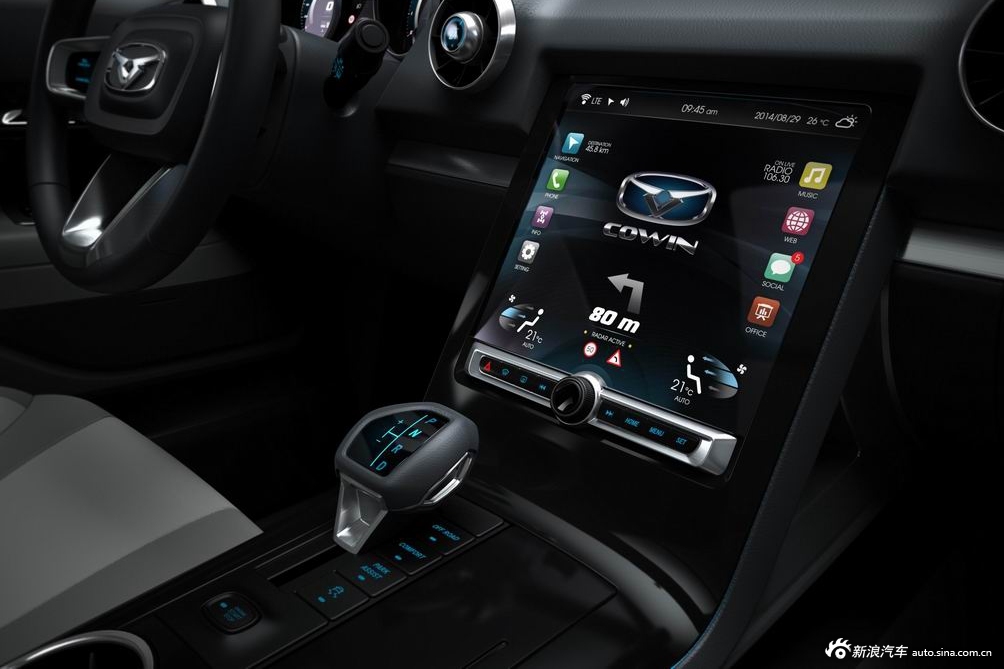 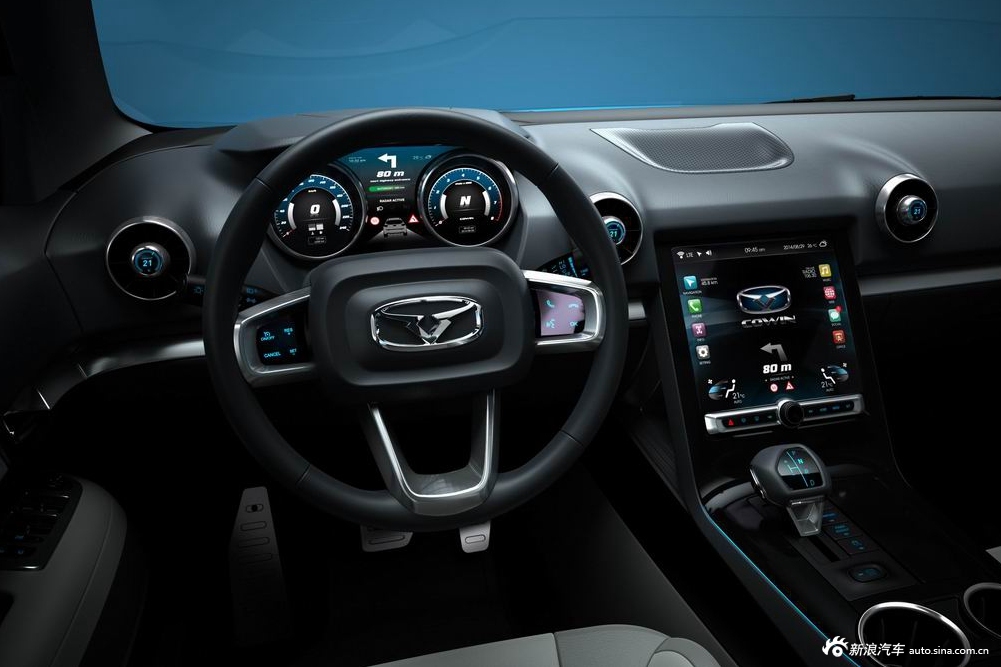 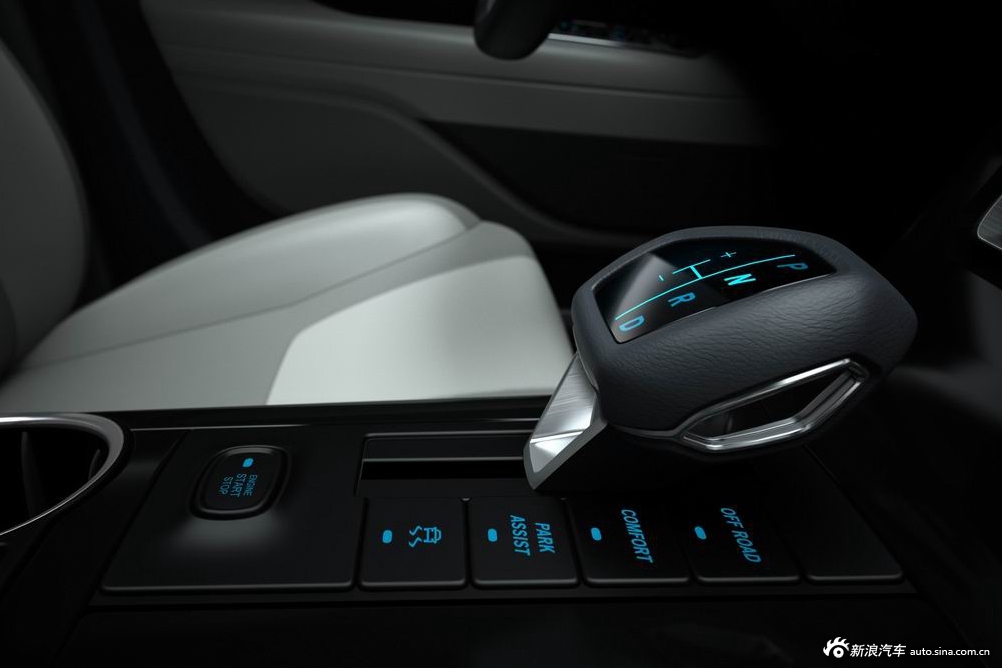 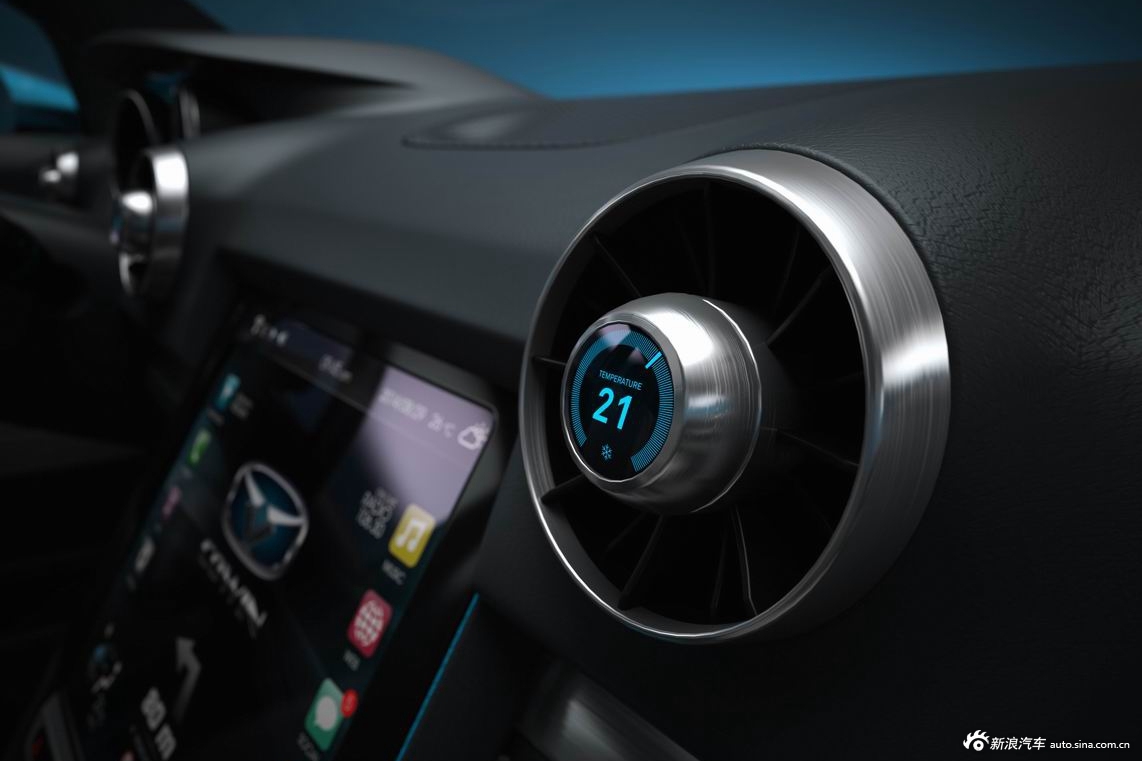 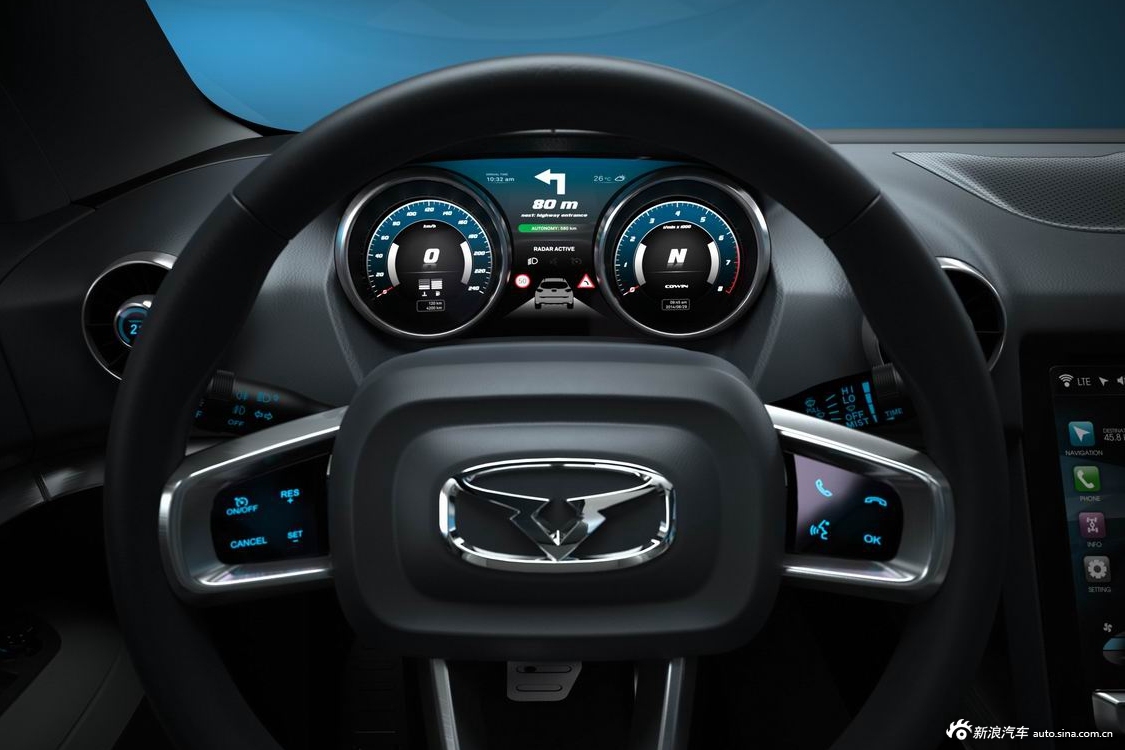 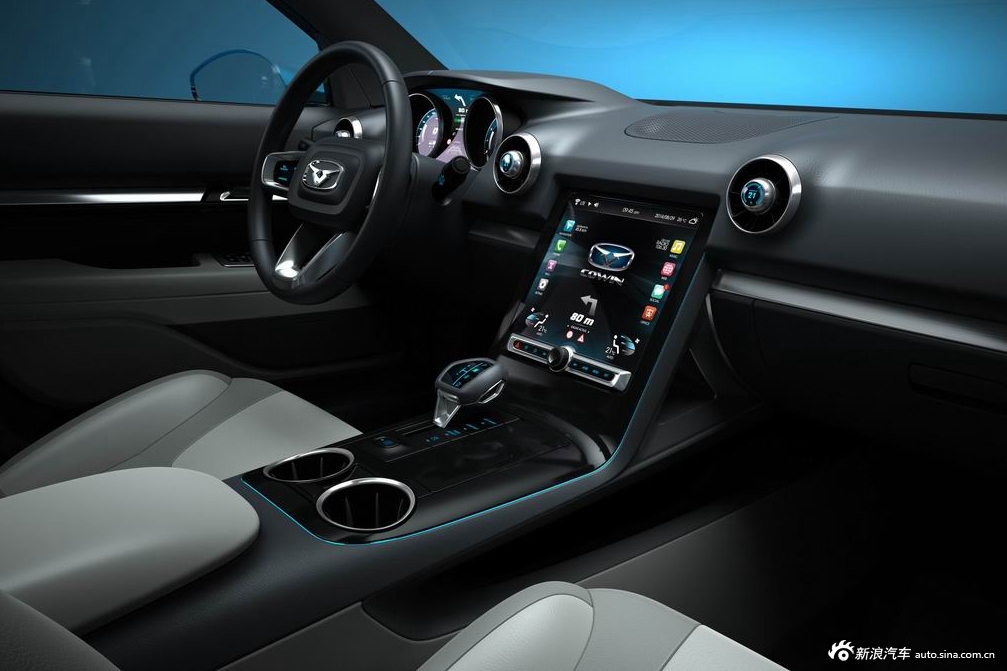 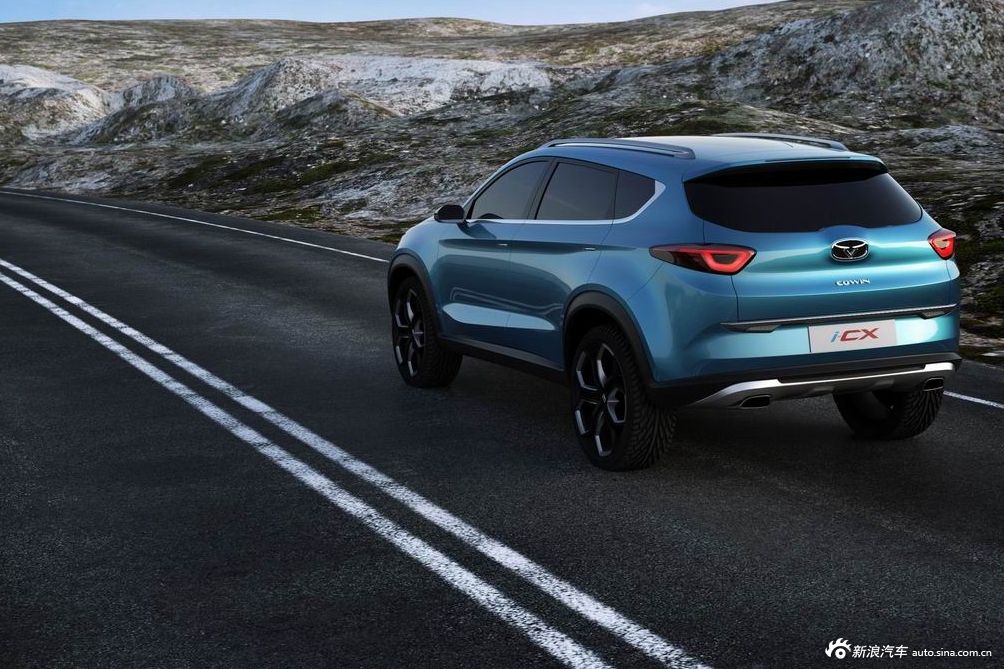 But it seems that Chery “Karry”, which produces vehicles in Kaifeng of Henan Province, never became involved in the Wuhu Kaiyi (tripartite) project, which produces Cowin models in Hebei Province.
Could you kindly clarify this. Thank you.