“We will keep ADO as a typical Dutch club, the management team, commercial and marketing team, the technical team and youth academy will be all operated by Dutch experts,” Li continued, “ADO will keep its logo, color, and all the traditions.”

According to Dong Dao, “more ambitious goal” means to achieve the best position ADO ever had in Dutch league and try to join Europa League in a few seasons, while eventually also enter into Champions league.

Both ADO and the buyer didn’t leak the exact money of this purchase. However, an extra fund of five to ten millions Euro will be invested by United Vansen Sports for those goals.

Actually, Dong Dao isn’t a new face to the Dutch Eredivisie. The company based in The Hague for more than 20 years, became a major sponsor of AZ Alkmaar, Dutch KNVB Cup champion in 2013, a few seasons ago, which made the company the first and only Chinese sponsor of Dutch top football event. The company has been appointed by Dutch football association KNVB to promote world coach program all over China recently as well.

The new owner, United Vansen Sports is another veteran. Taking football as core business, the company has successfully organized Italian super cup in Beijing three times already, is going to held French supercup in Beijing in August 2014 and also has exclusivity of all the right of Spanish national team in China. Especially, the CEO of United Vansen himself loves football, plays football and is a super football fans.

“There are approximately a billion football fans in China, and some of them might follow ADO games from now on, which provide a huge market for TV right, merchandise and business opportunity between Holland and China.”

“As side effect, there will be more Chinese players, teams and coaches to be trained in ADO, which could make ADO a symbol of Dutch football in China.”

“This purchase thus will be good for every party, good for ADO, good for the fans from both countries, and also good for the international image of The Hague as a city, and the Netherlands as a country,” Li added, “and good for Chinese football development.” 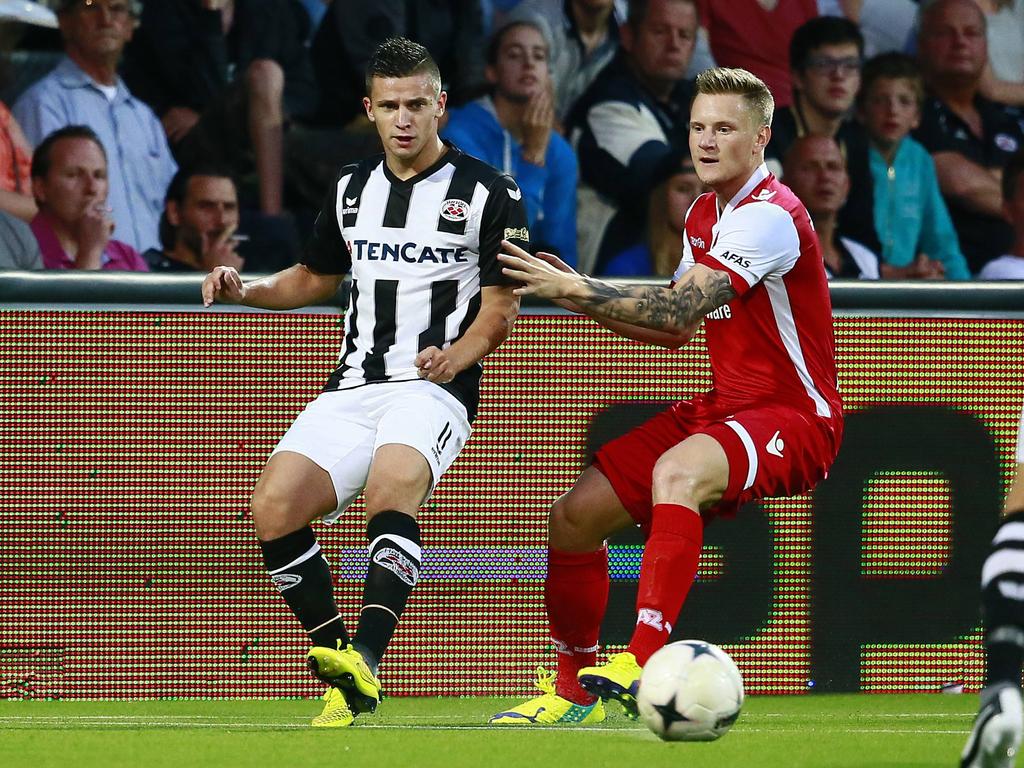 ADO did it. Complete safe now.

Michiel Kramer made it again in last minute

So if ADO in the remaining 10 matches, win 3 draw 4 lose 3 then it will get another 11 points, plus current 27 pts, total 38 points this season, no danger more for degradation. ADO is actually a good team, they can actually win from any other clubs if they play well. 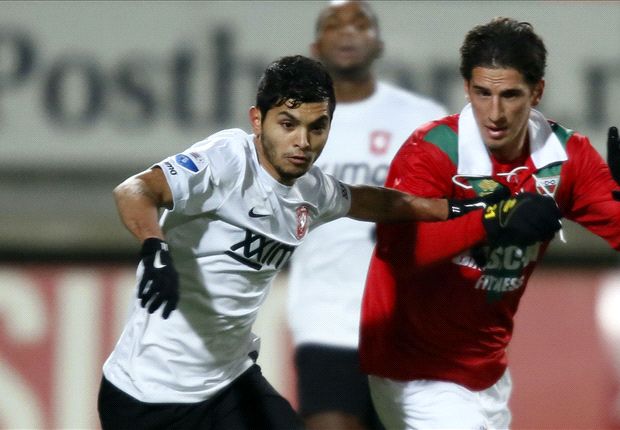 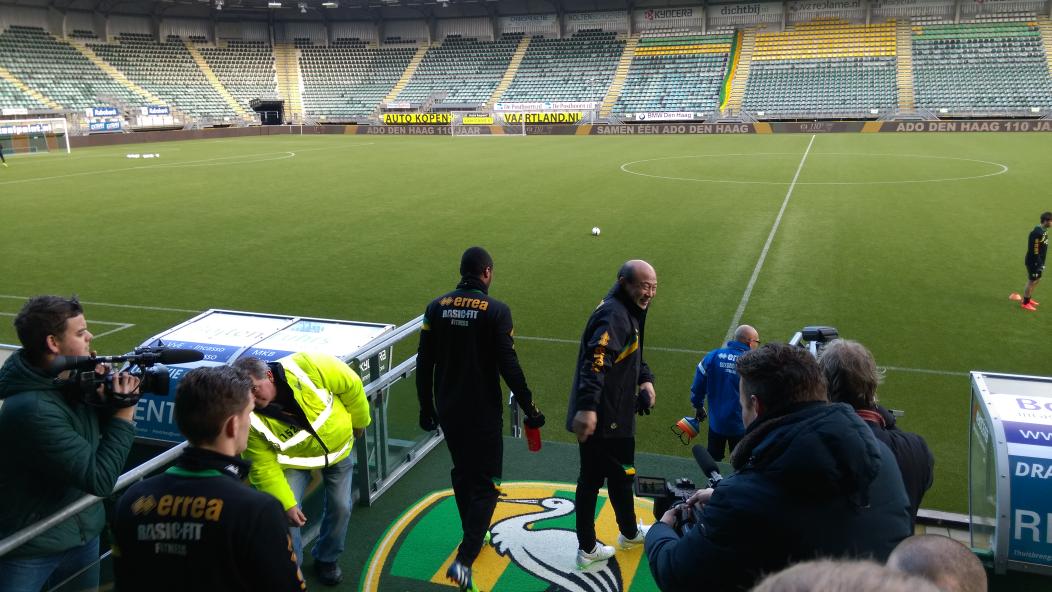 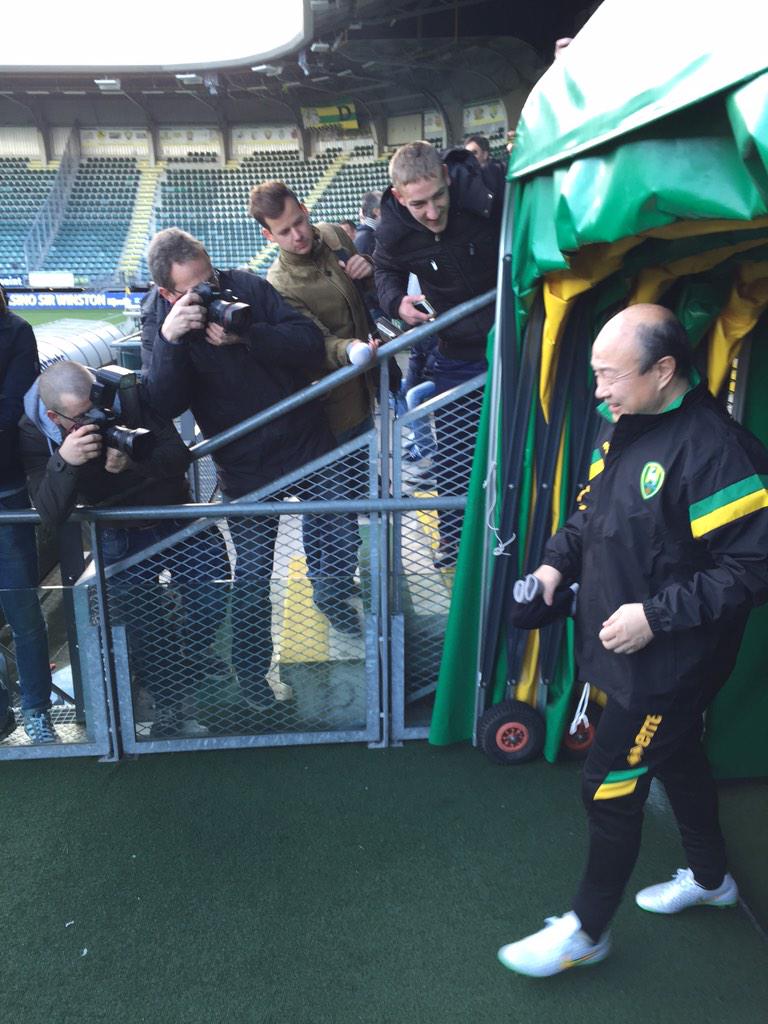 salary of players in the world 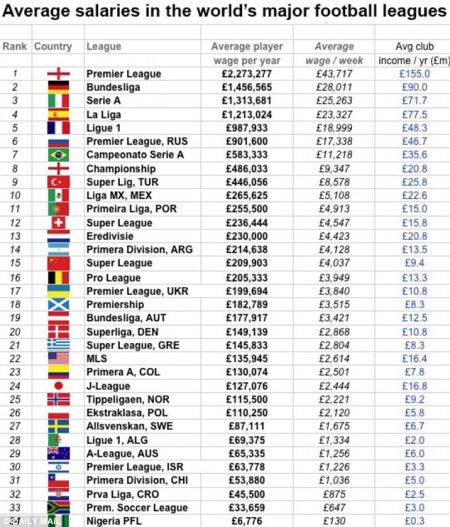 Check ADO’s points now, they are well in dangerous situation. 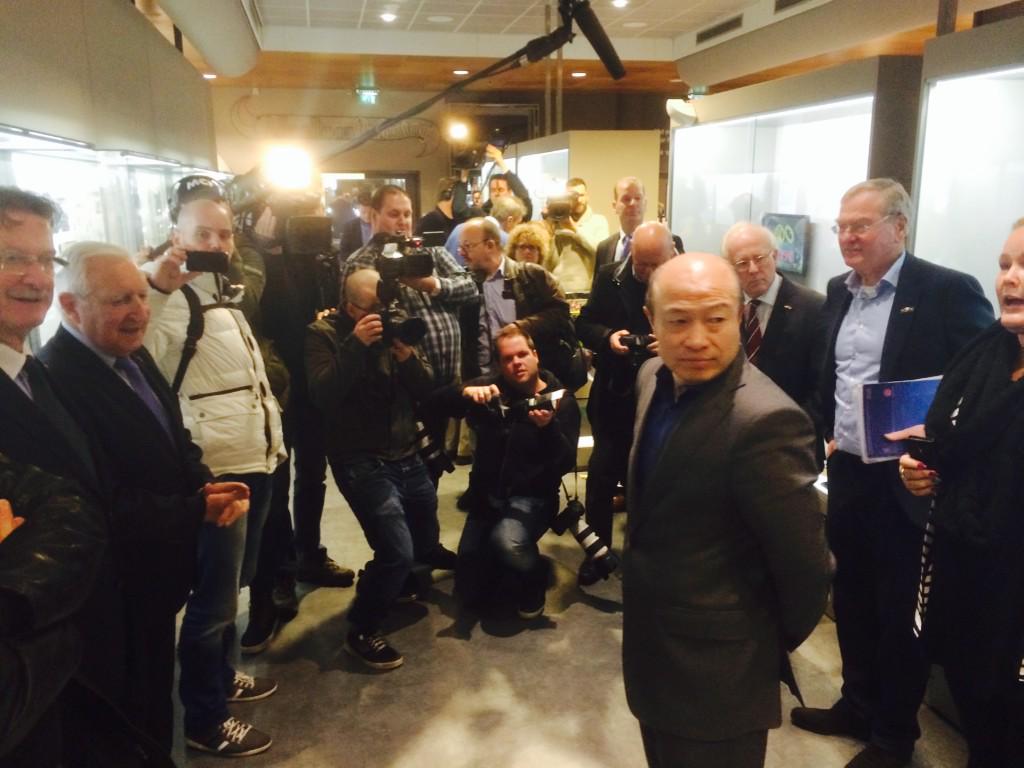 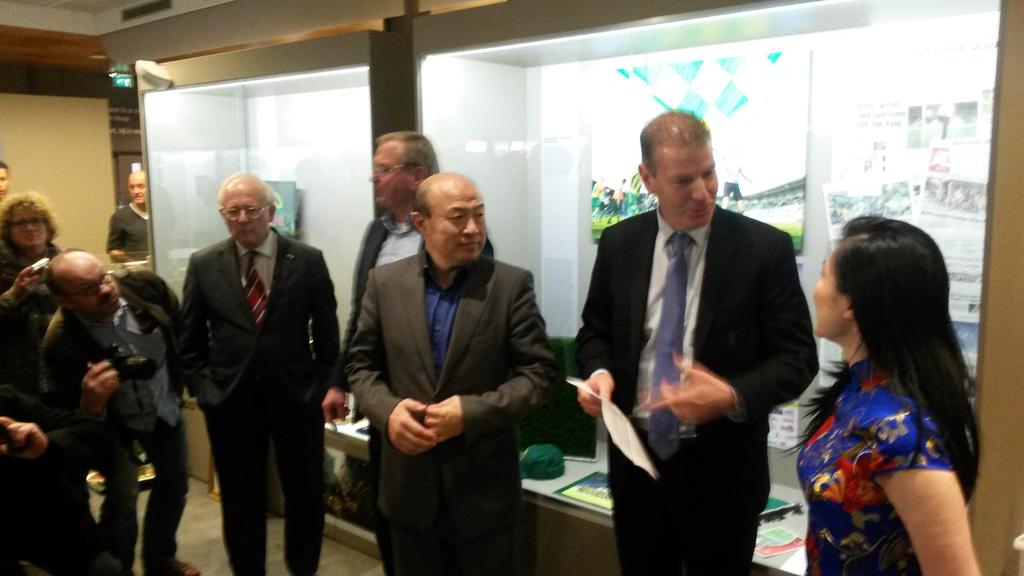 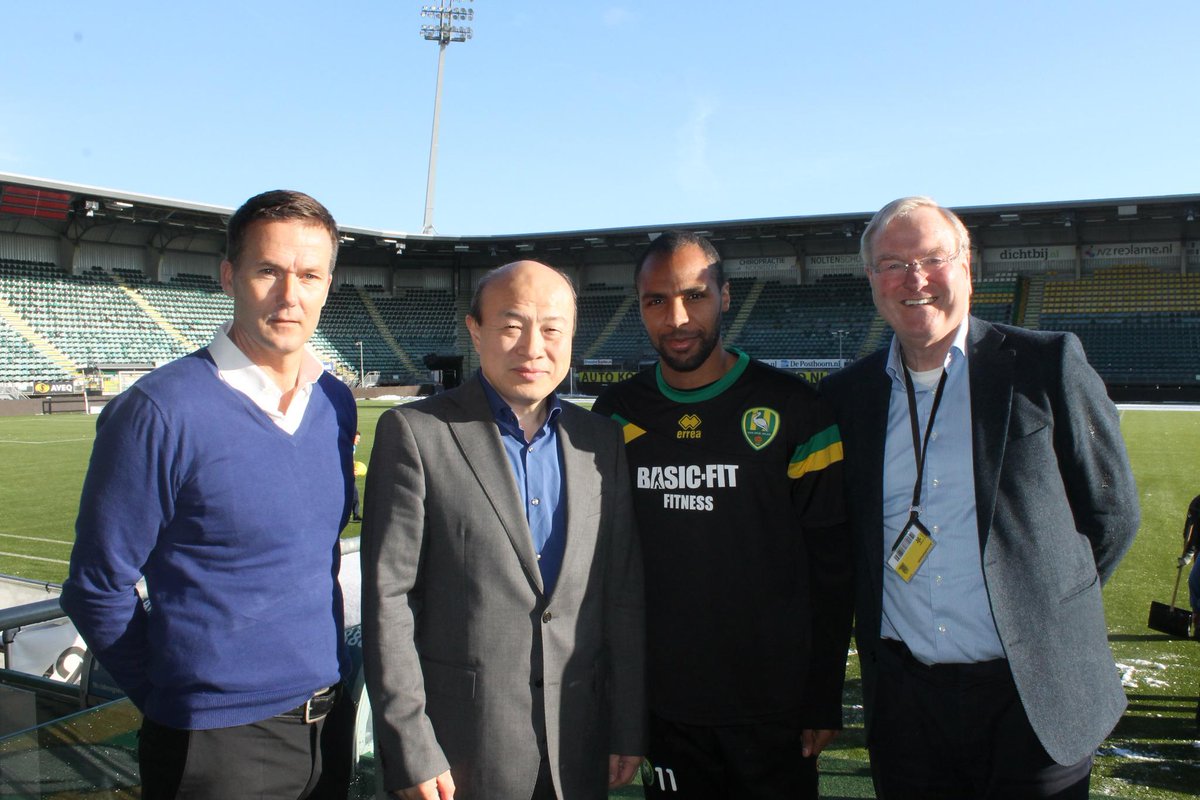