ah yeah man of course its a powerful and trustworthy bike!!!

Just finished the break in period on mine and i’m absolutely Loving it! …. fantastic bike for the money and not a single problem… (touch wood)

g’day mate, I’ve had my 650NK for 17 months now and have done almost 12,000k/m. I’ve had only 2 warranty issues with it, had an oil seal go and was weeping oil from around the water pump and had to get the tacho/speedo assembly changed as something broke in there. Other than that I’ve had a blast on the thing (have the LAMS version).

Featuring a modern design, a pretty upright riding position and a potent engine the CFMoto 650 NK is ready to deliver first class performance each time you want to have some fun on two wheels.

The NK could well be a game changer.
The 650 NK is great for consumers, but unfortunate for competing Asian and European manufacturers.
The NK is the first motorcycle to come out of China with an engine larger than 250cc.
Read more

I have fall in love with this bike since I make my on study on this bike and dicide to sale of my Kawasaki KLX 250.

Looks OK. I know the Chinese CAN do it. I used their mode airplane motors in the past and they were excellent. Powerful, durable and great in every way; quite as good as their Japanese equivalents.

The Chinese often gets a bad reputation by exporting poor products first. The Japanese did this in the 50’s and it took them a while to get recognised as the fine engineers that they are. The best Chinese stuff is excellent, and these bikes look good. We will see how they hold up over time… :-)﻿

awesome , I’m also thinking of getting one , all the reviews seems good (I checked a lot ) BTW I am South Africa so will be Paying R55 000 for it , dont know how much is that in NZDollor . But anyway enjoy the bike 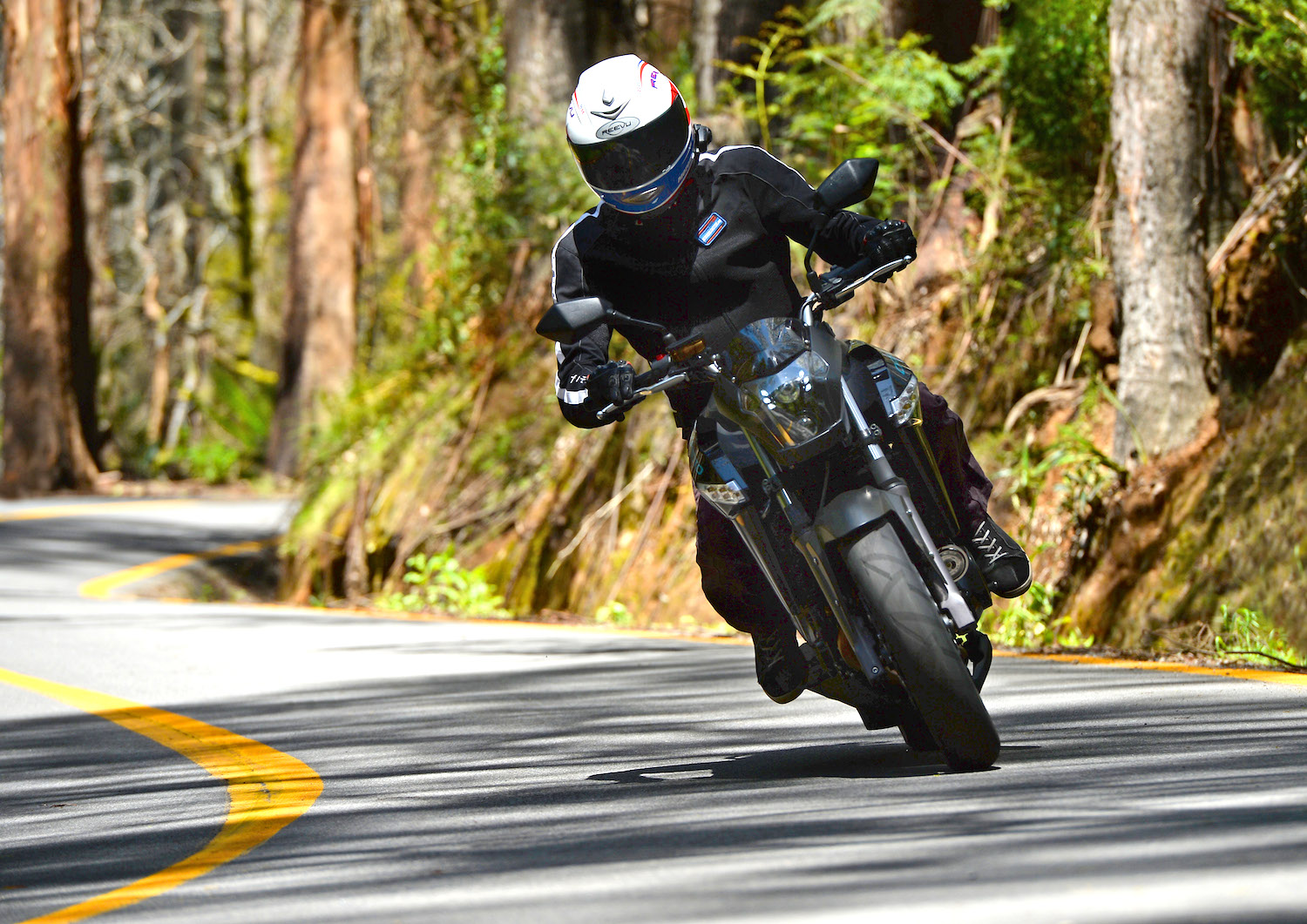