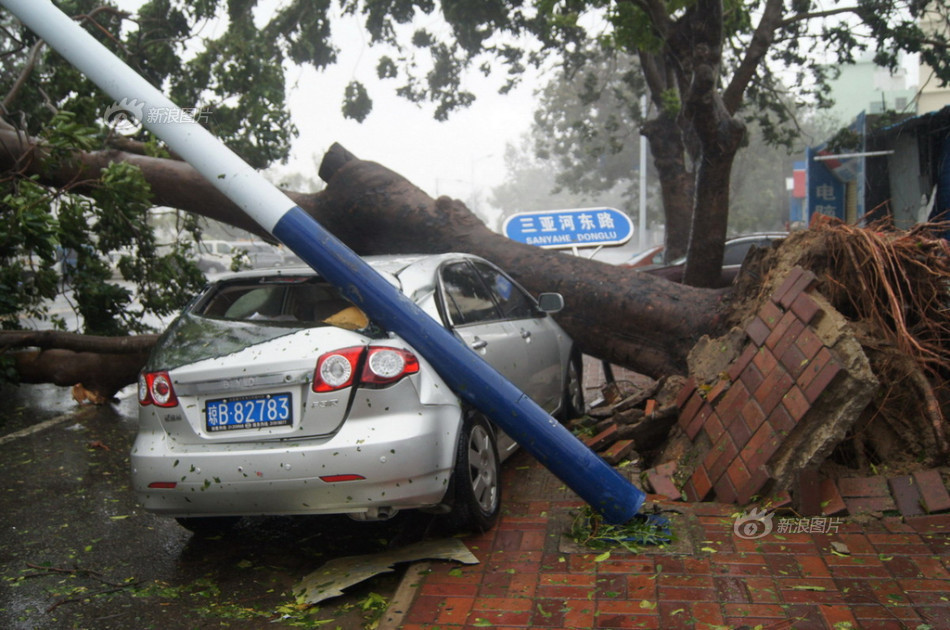 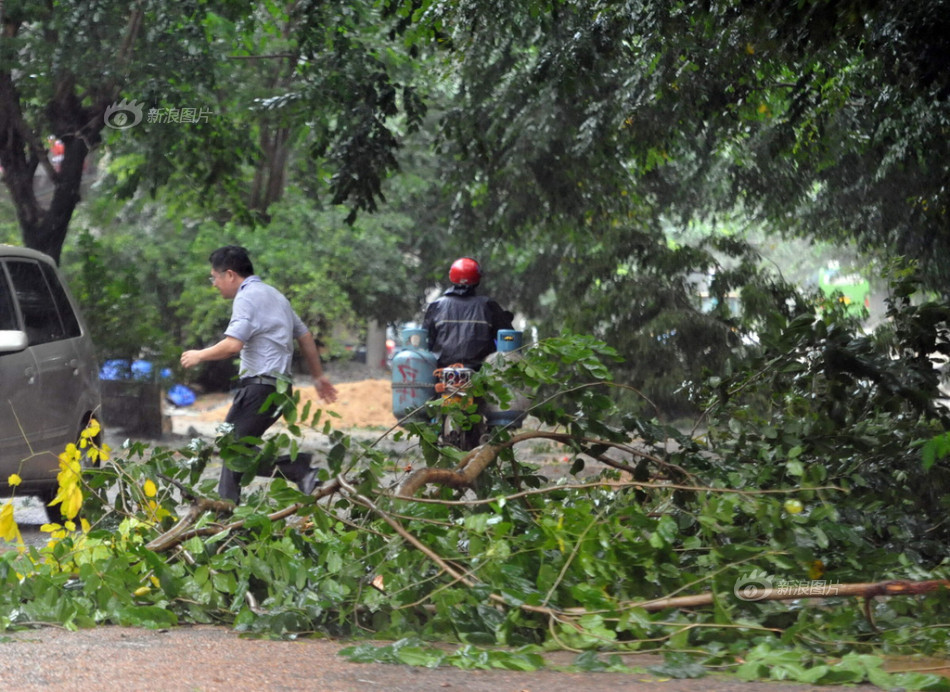 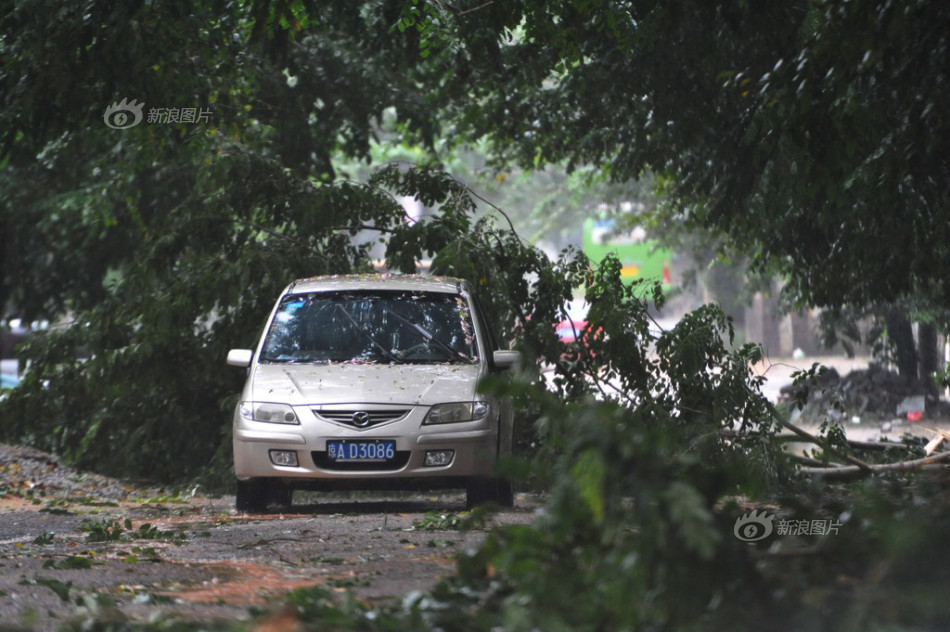 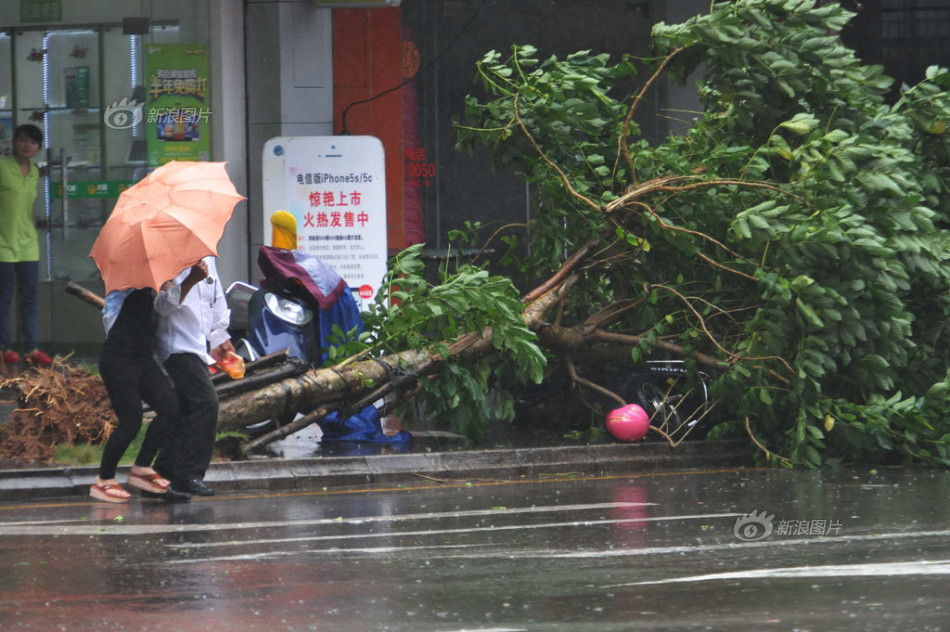 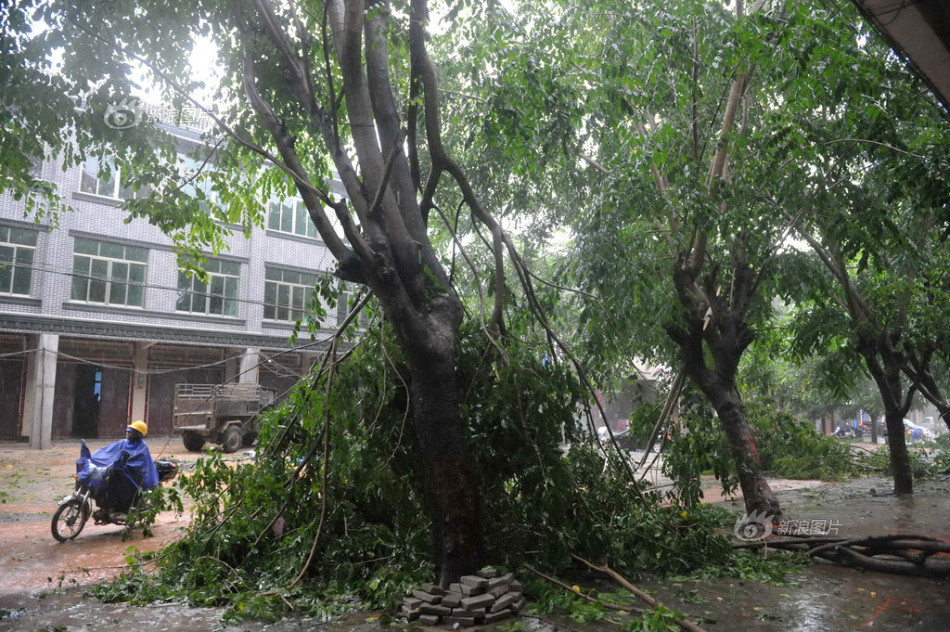 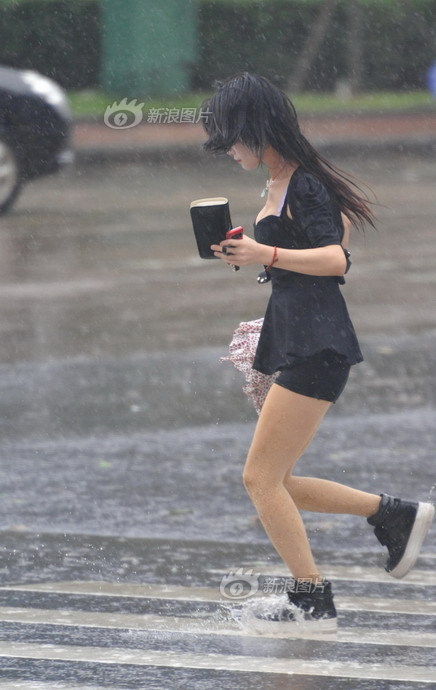 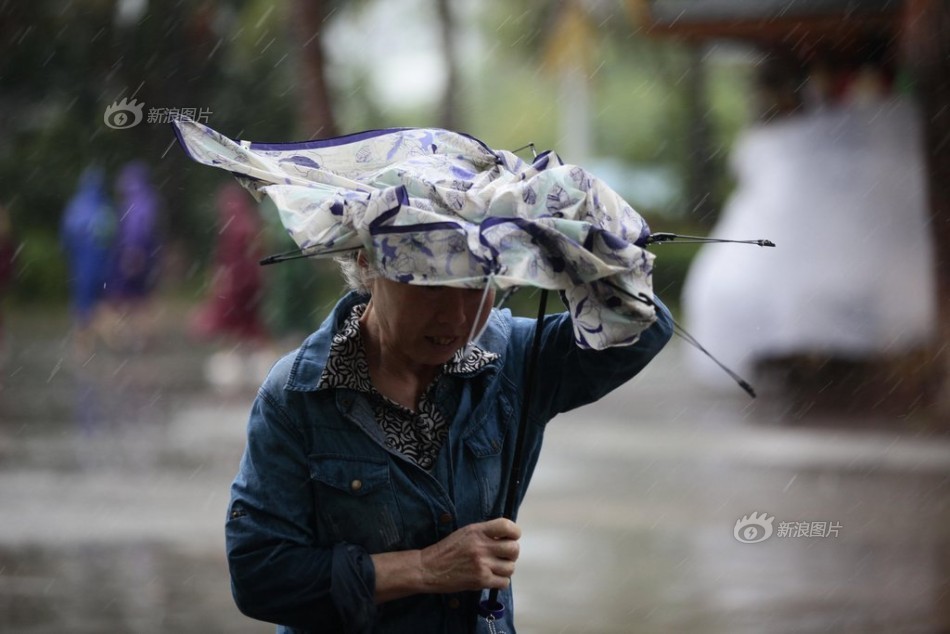 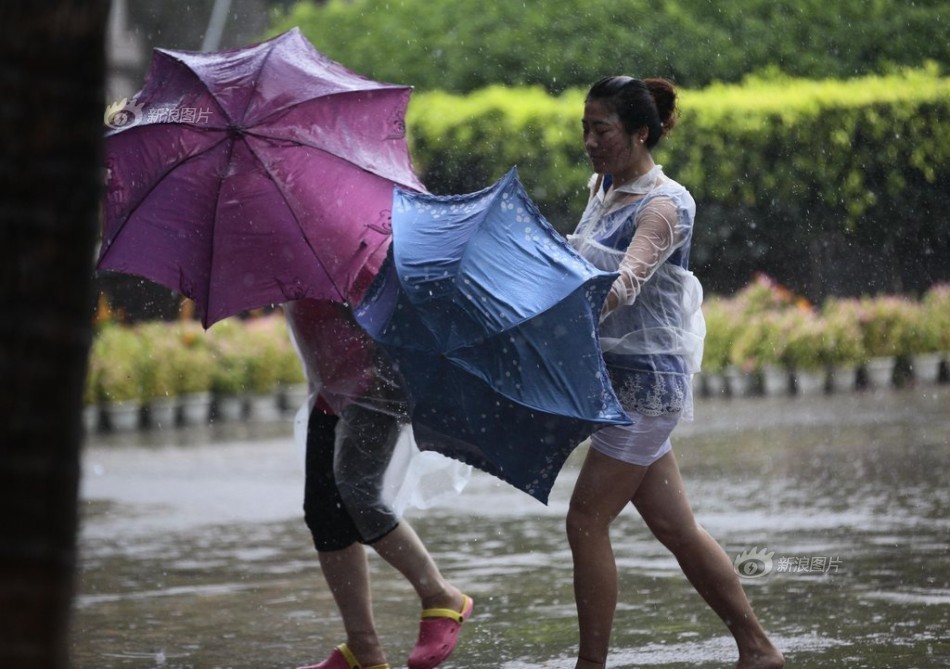 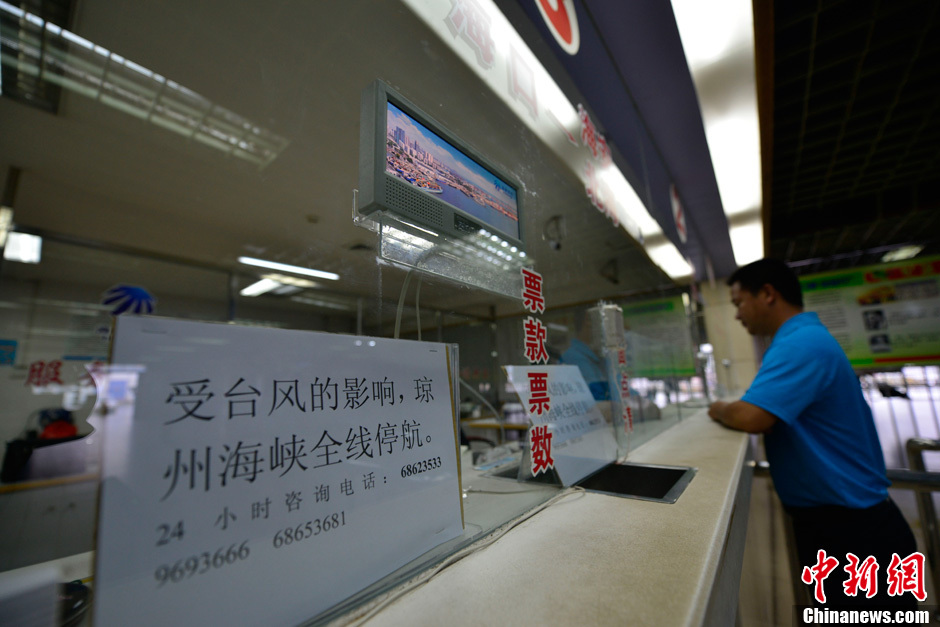 As of 3 p.m., Typhoon Haiyan was about 50 km to the east of Ledong County of Hainan and moving at a speed of 25 to 30 km per hour. It was expected to land at or sideswipe Ledong on Sunday afternoon, said Hainan Provincial Meteorological Station.

Gales and rainstorms have cut power supply, led to waterlogging and uprooted trees in some urban areas in the resort city of Sanya.

Haiyan also led to some emergency incidents in the island city of Sanya. Two workers have been rescued after their work sheds collapsed on them in the gale and another two fishermen were saved after a boat incident.

As of 5 a.m. Sunday, Haiyan had forced Sanya Phoenix Airport to cancel 207 flights, affecting over 16,000 passengers.

Six people have been confirmed missing on Sunday afternoon after their cargo vessel got lost in the South China Sea in the typhoon, said the Sanya Maritime Bureau.

The storm cut the mooring rope of the vessel, which was anchored in Sanya Port.

Local government authorities have sent a rescue team to conduct search work, which is of great difficulty in the strong gale and downpours.

As of 3 p.m. Sunday, local government authorities in Hainan had relocated about 133,000 residents to avoid further risks.

An early warning of possible risks from geological hazards was jointly released by the Hainan provincial meteorological department as well as the land and resources department on Sunday afternoon.

A level-three emergency response was issued on Saturday to prevent damage from Haiyan, according to the State Flood Control and Drought Relief Headquarters.