Car carrying five people lost control of the car suddenly burst into nearly two meters of the river, at this critical moment, witnessed 12 incidents of farmers did not hesitate to jump into the water, with fists, stones smashing windows, rescued the car people on, and they were artificial respiration and other first aid measures. Four people were eventually salvaged car, including an 8-month-old baby. Longyou which 12 farmers were netizens praised as “real man.” 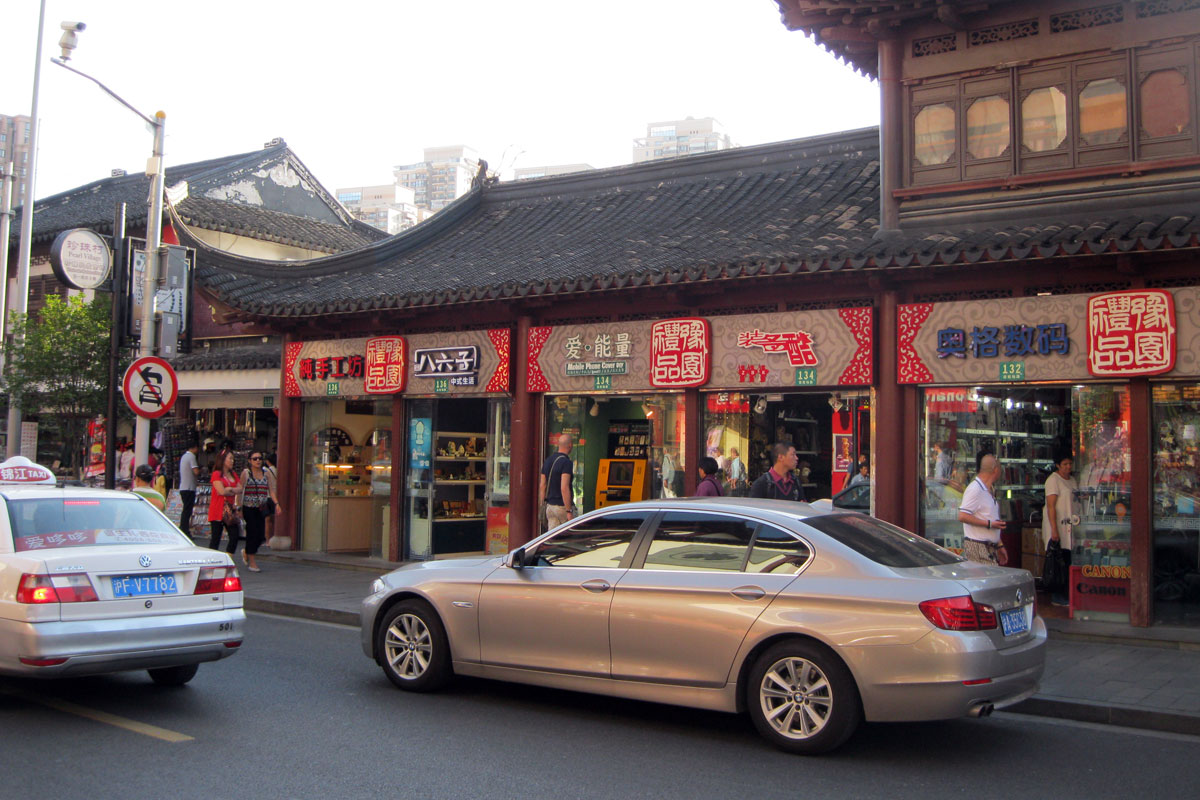