50 camera’s by one crossing in Shanghai 50 camera’s by one crossing in Shanghai

2013 November 3, Youyi Road, Baoshan District, Shanghai Road intersection with g, a pole installed nearly 60 probe caused a lot of passing motorists curious, the upper pole, crowded probe as “Little Swallow” row on a pole. Many pedestrians and drivers have been so many probes stunned. Some passers-by said that in April, the north pole is also only 24 probe, recently counted, added fifty-six. Members of the public and the driver then said to hell with the probe, as long as we abide by the law, according to Zhang driving, no amount of probe installation is not afraid. 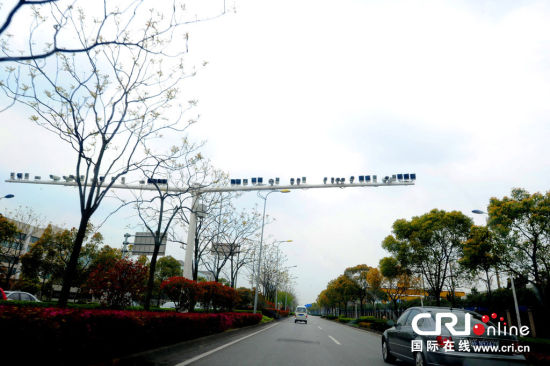