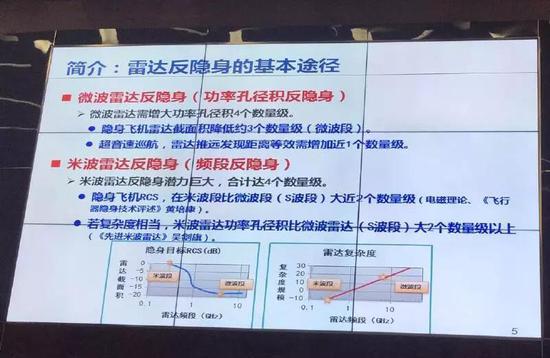 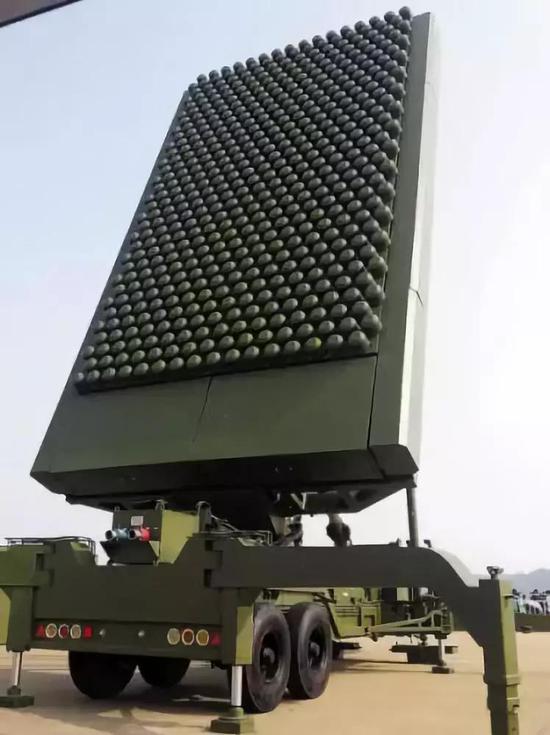 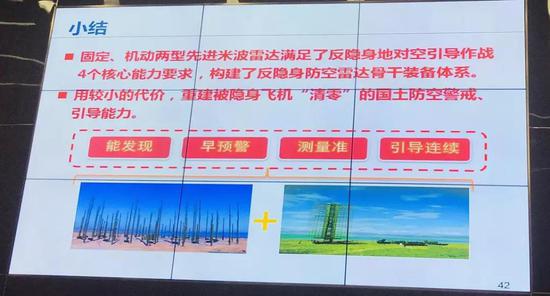 BEIJING, Nov. 22 (ChinaMil) — The China Central Television (CCTV) recently broadcast a story introducing the new radars developed by the No.14 Research Institute of China Electronics Technology Group Corporation (CETGC), which is considered as the birthplace of China’s radar industry.

Through the show and the recent public information, we may discover that the radars developed by that institute cover land, sea, air and space platforms.

A number of the familiar large equipment and many new models such as Chinese domestic aircraft carriers, new destroyers and anti-stealth radar are inextricably linked with this institute. Some of the exported models also passed real combat tests in foreign countries. 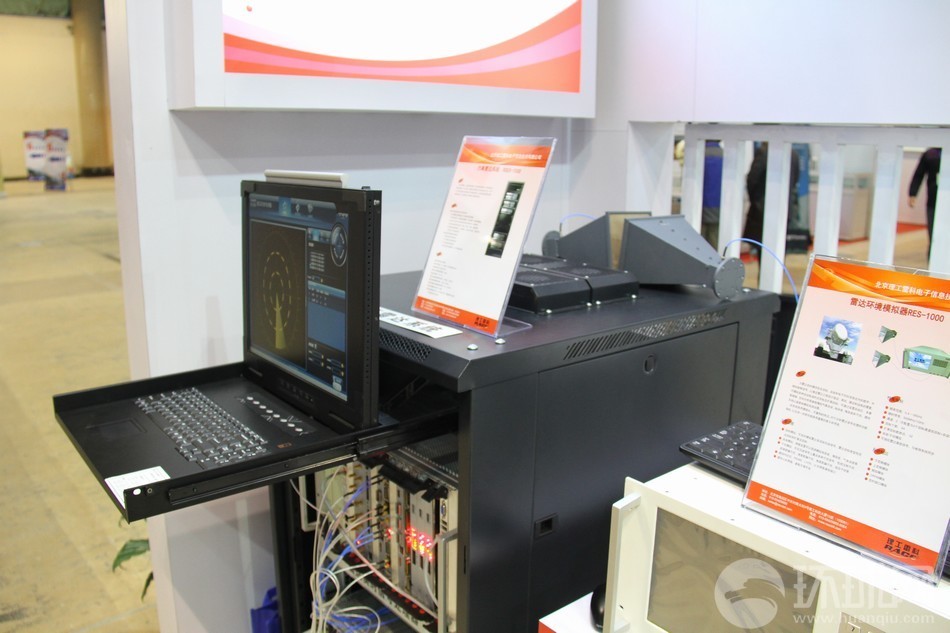 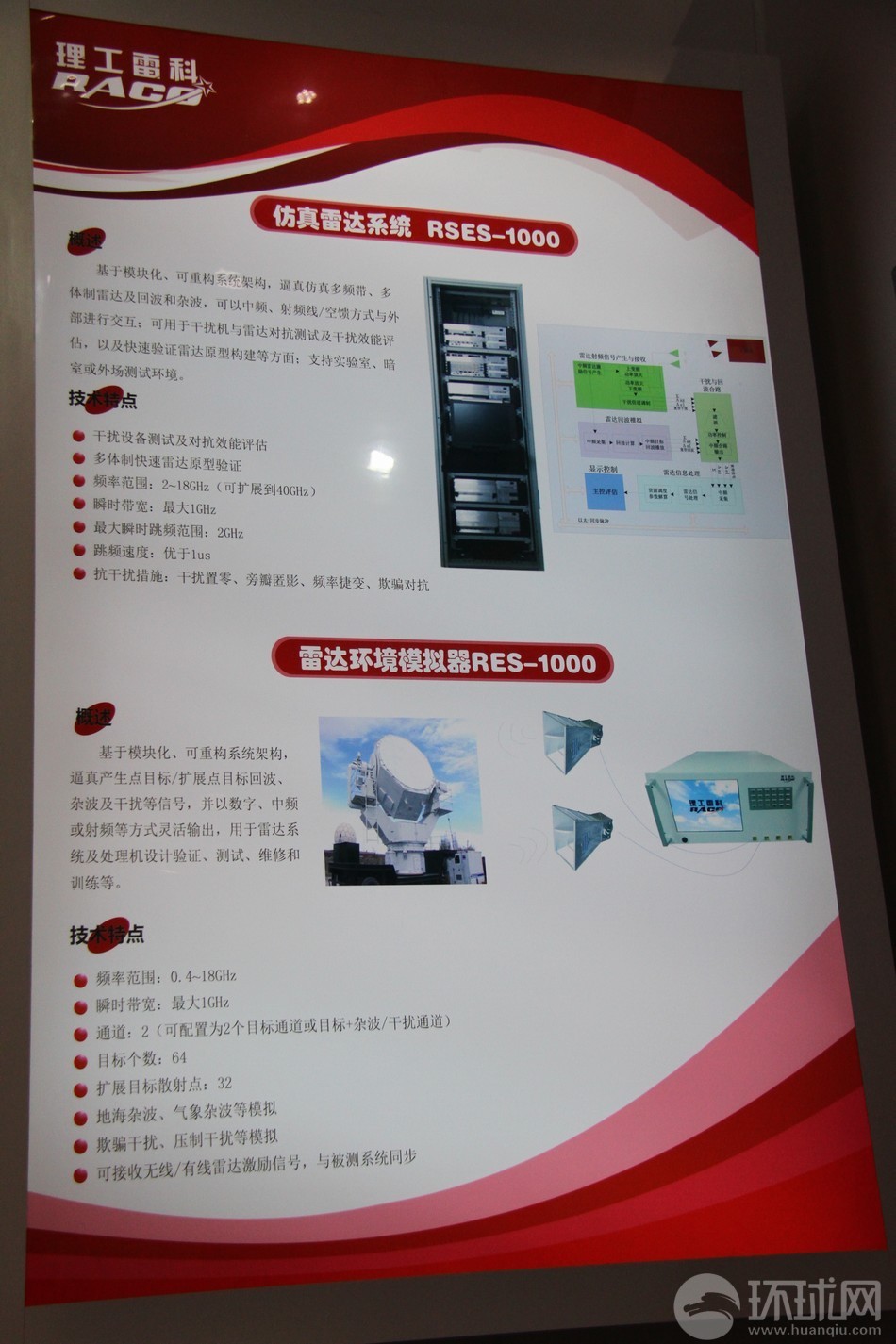 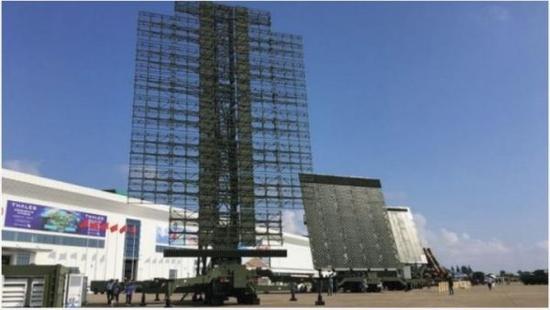 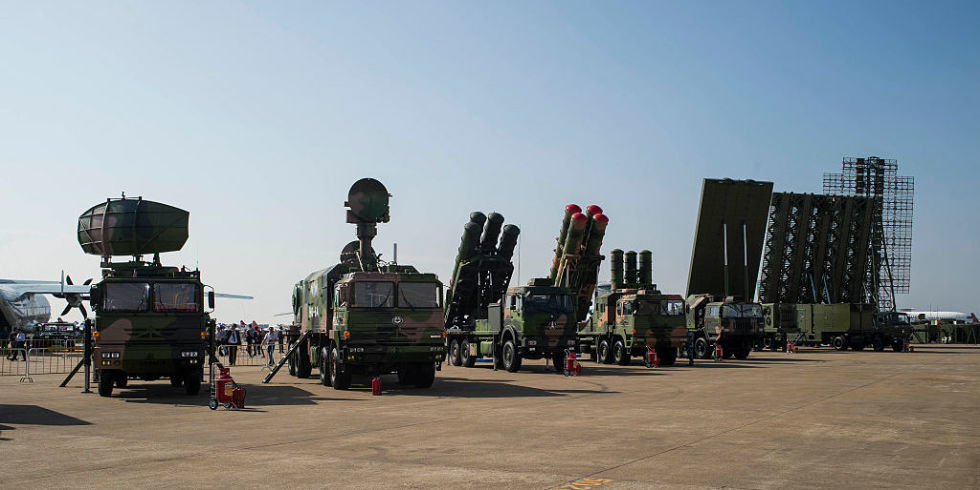 (Popular Mechanics) Beijing’s state media has made the bold claim that a Chinese defense contractor successfully developed the world’s first quantum radar system. The radar can allegedly detect objects at range of up to 62 miles. If true, this would greatly diminish the value of so-called “stealth” aircraft, including the B-2 and F-22 Raptor fighter. But it’s a pretty far-out claim.

Quantum radar is based on the theory of quantum entanglement and the idea that two different particles can share a relationship with one another to the point that, by studying one particle, you can learn things about the other particle—which could be miles away. These two particles are said to be “entangled”.

In quantum radars, a photon is split by a crystal into two entangled photons, a process known as “parametric down-conversion.” The radar splits multiple photons into entangled pairs—and A and a B, so to speak. The radar systems sends one half of the pairs—the As—via microwave beam into the air. The other set, the Bs, remains at the radar base. By studying the photons retained at the radar base, the radar operators can tell what happens to the photons broadcast outward. Did they run into an object? How large was it? How fast was it traveling and in what direction? What does it look like?

According to Global Times, the 14th Institute of China Electronics Technology Group Corporation (CETC) developed the radar system last month. The subdivision website describes the “14th Institute” as “the birthplace of Radar industry (sic) in China”, employing 9,000 workers on a 2,000-acre research campus.

China isn’t the only country working on quantum radar: Lockheed Martin was granted a patent on a theoretical design 2008. Lockheed’s plans were more far-reaching, including the ability to “visualize useful target details through background and/or camouflaging clutter, through plasma shrouds around hypersonic air vehicles, through the layers of concealment hiding underground facilities, IEDs, mines, and other threats.” In many ways, Lockheed’s concept of quantum radar resembles the spaceship and handheld sensors on “Star Trek.”

Since the 2008 patent, Lockheed’s been silent on the subject of quantum radars. Given what a technological leap such a system would be, it’s quite possible the research has gone “black”—highly classified and subject to a high level of secrecy.

So did China really do it? A quantum radar system sounds staggeringly complicated. One Ars Technica writer has said he would be “very skeptical that this will ever see the light of day outside of the lab”. A physicist at China’s Nanjing University (coincidentally, where the 14th Institute is located) was quoted by the South China Morning Post as saying “serious technical challenges had long confined quantum radar technology to the laboratory.”

There are more reasons to be skeptical. China’s Global Times newspaper, which ran the story, is a state media organization and arm of the Chinese government. It in turn sourced the story to the Mingpao Daily…which is also described by critics as an arm of the Chinese government. Of course, China wouldn’t actually show off this revolutionary military technology if it did work, so proof is not forthcoming. For now, it’s good to be skeptical. But you can be sure the Beijing is looking into it.

There’s no way China wouldn’t research a technology that would negate the hundreds of billions of dollars Washington has invested in stealth aircraft.