Well this is not something that strange, Volvo can only gain bigger sales number when it is locally produced in China.

The weak performance in China, its third-largest market, dragged its global sales down by 6.1 percent year-on-year to 421,951 vehicles.

The company attributed the sales drop in China to the absence of its flagship model the S40 as well as a fierce competition and a price war within the imported luxury vehicle sector, which officials said would continue to put pressure on margins in 2013.

It added that Volvo will launch six new or updated models this year in China, in a bid to revise the downward trend.

Commenting on the sales figures, industry analysts said that Volvo’s position in the market had ultimately been threatened by being taken over by Geely in 2010.

Jia Xinguang, an independent auto analyst based in Beijing, said: “Its positioning in the automobile market became embarrassing.”

Another expert, who asked to remain anonymous, added: “Being acquired by a Chinese automaker gives the impression it builds cheap cars.

“Volvo’s premium brand image was shaken and that’s clearly having an impact on sales in such a fiercely competitive market.”

Jia added that many experts consider Volvo’s lack of local production was another reason for its fall in sales, but with local manufacturing expected to start this year, that should boost its fortunes.

The company is building plants in Chengdu, Sichuan province, Shijiazhuang, Hebei province, and Daqing, Heilongjiang province, to produce models including the S60L and V40.

The first made-in-China models are expected to roll off the production line this year at the Chengdu plant, and it is hoped that local production may boost sales by 20 percent year-on-year to 50,000 vehicles in 2013. 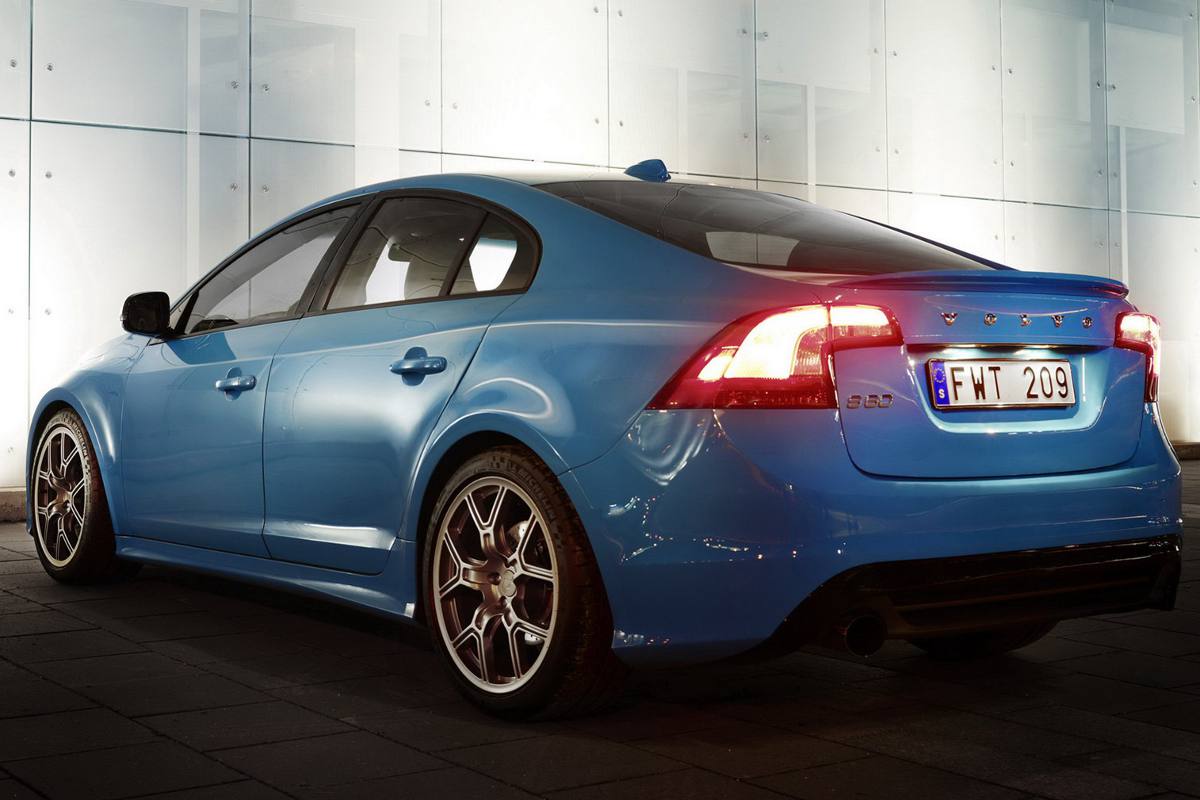