But since Crimean Crisis, new car sales went sharply down.

Ukraine has ranked 13 in Europe in terms of sales of new cars in 2011. The Ukrainian car market grew in volume by 35.7% compared with the results of 2010, AUTO-Consulting company said in an analytical report.

“However, even this increase in sales has not allowed the Ukrainian car market to move significantly in the European rankings. At the end of last year, our country took the “happy” 13th place in sales ranking. At the same time Ukraine is ahead of the Czech Republic, Denmark, Portugal, Norway, Finland, Greece, and climbed two points compared with 2010,” the company’s experts said.

“According to preliminary estimates of the majority of operators, in 2012 Ukraine has little chance of improving its position in the European arena, because it has to sell nearly 280,000 cars. Hypothetically, Ukraine has a chance to get ahead in terms of sold cars Poland, Sweden and Switzerland, and even to take 10 place, but only if the rapid growth of our market continues, against the backdrop of stagnation or decline of nearest neighbors. Such a scenario is unlikely so far,” AUTO-Consulting predicts.

Notably, the best results in terms of sales the Ukrainian car market reached in 2008 – 7th place in Europe with 643,000 cars sold. 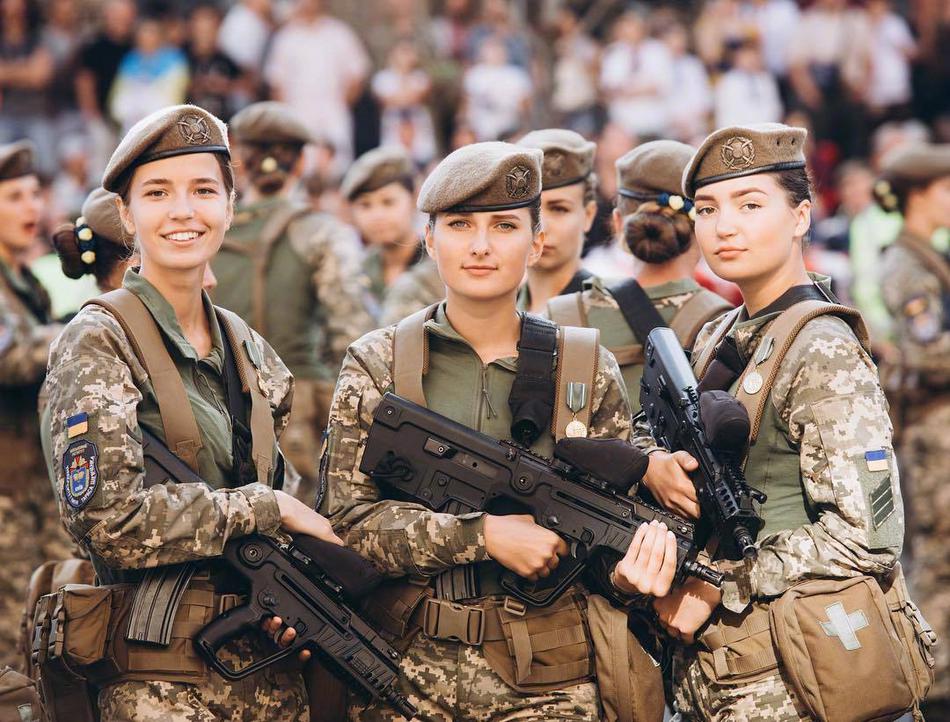 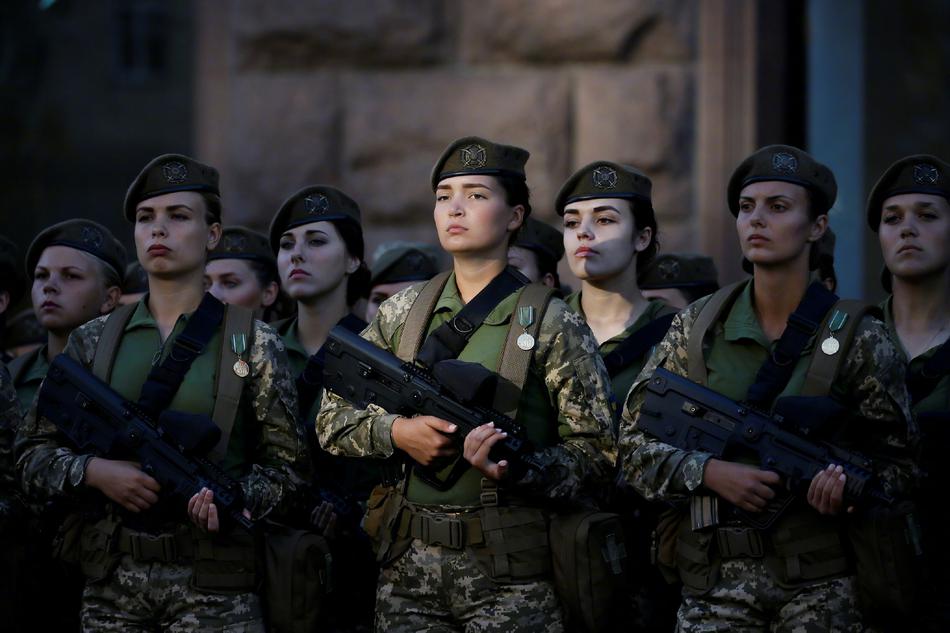 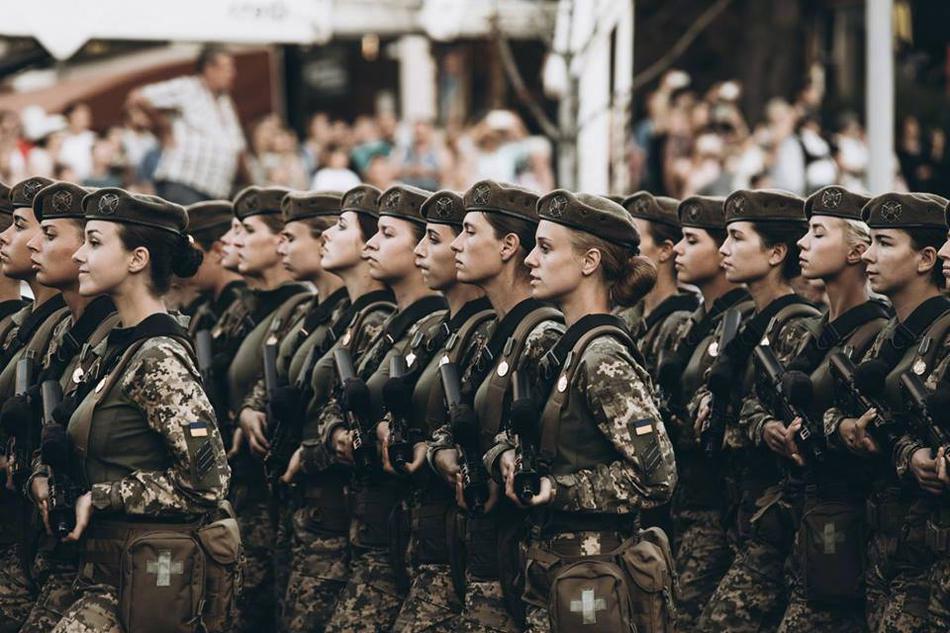 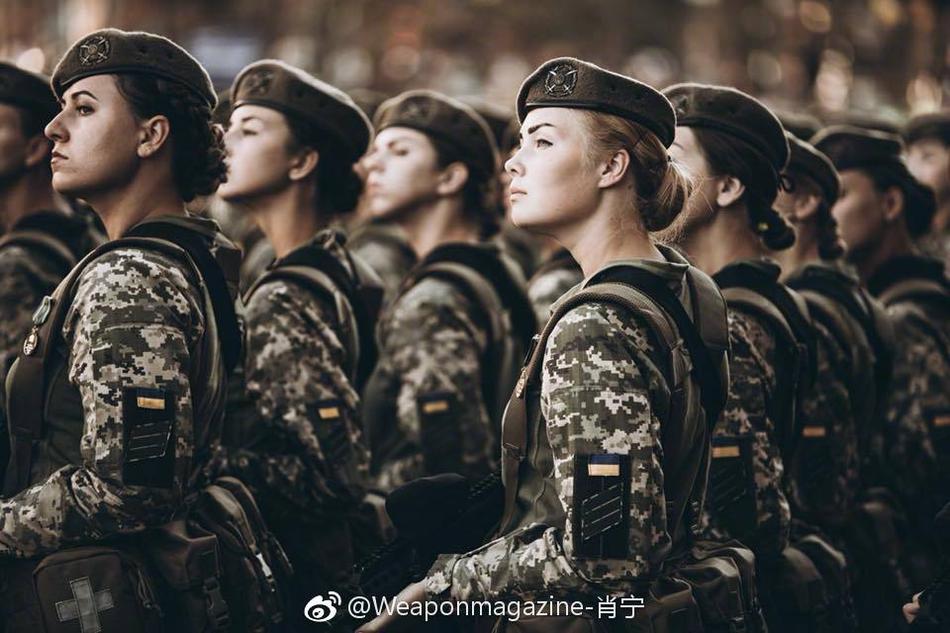 Statistics of sales of cars in Ukraine in 2017. The ranking of the most popular models

The year was very successful for car market operators, even though significant competition with the flow of used imports, which also grew significantly. The supply of used-cars has severely affected the segment of budget cars, primarily Chinese brands. Suffered from the competition ZAZ and Lada. But the middle-price segment, especially cars of premium brands, buyers are accustomed to buying a new car and became drivers of sales growth. 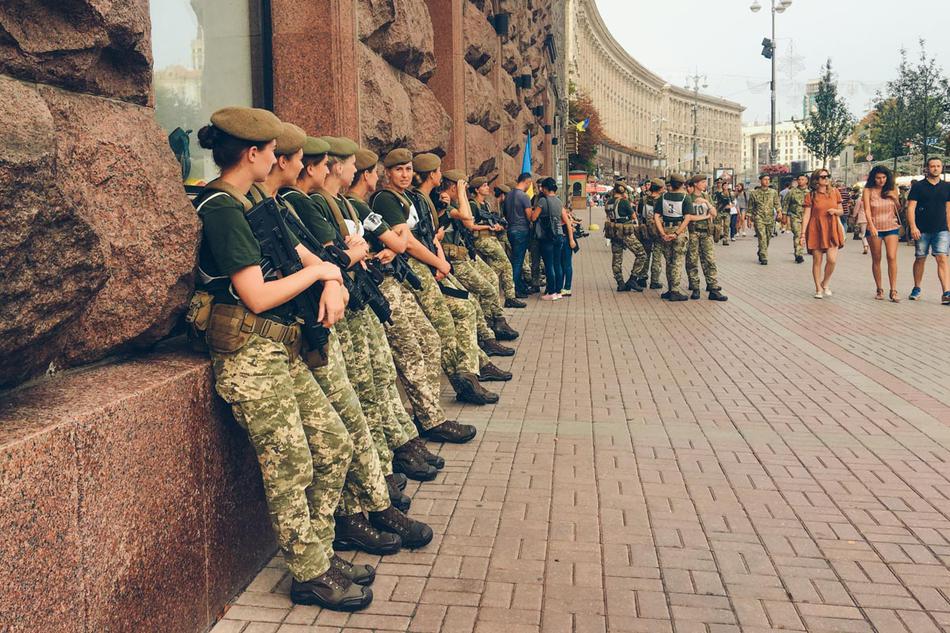 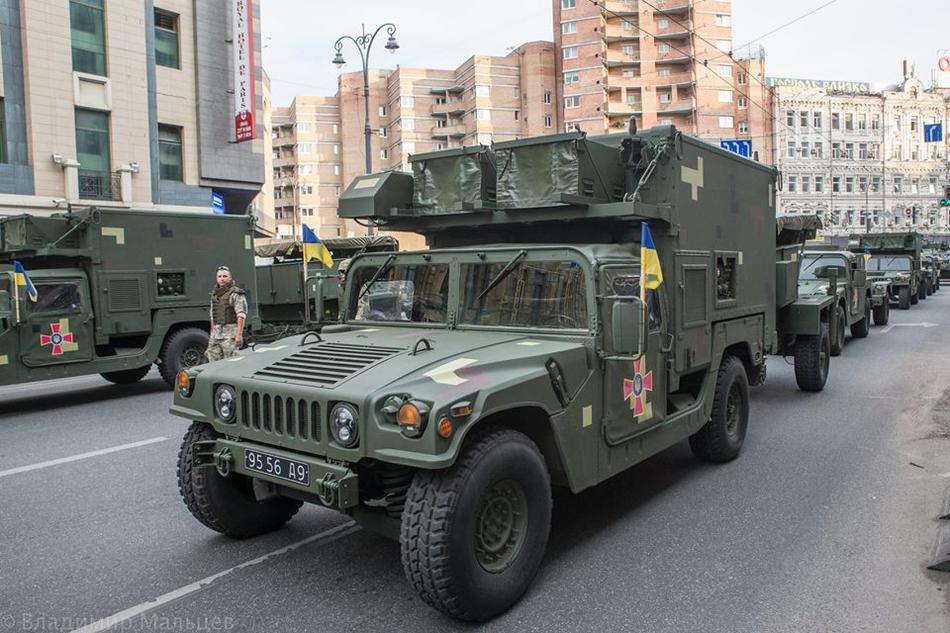 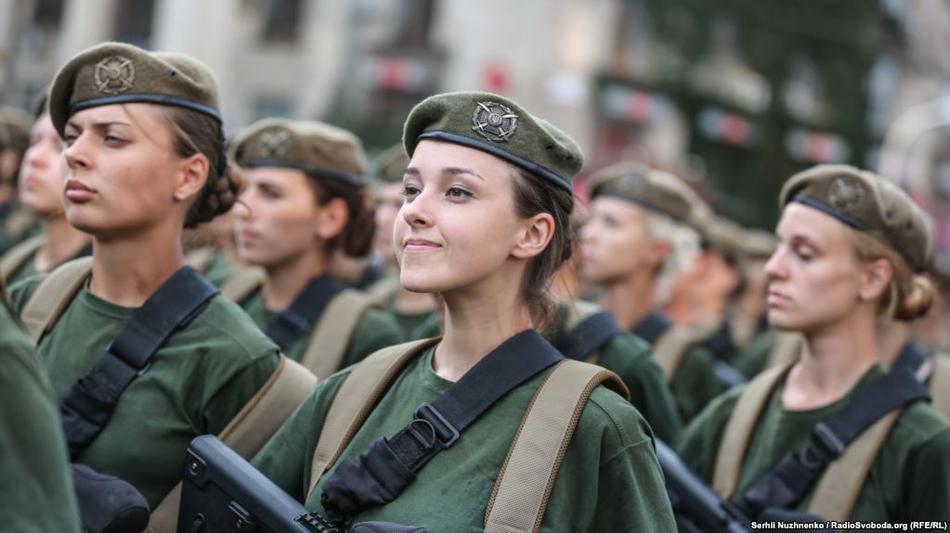 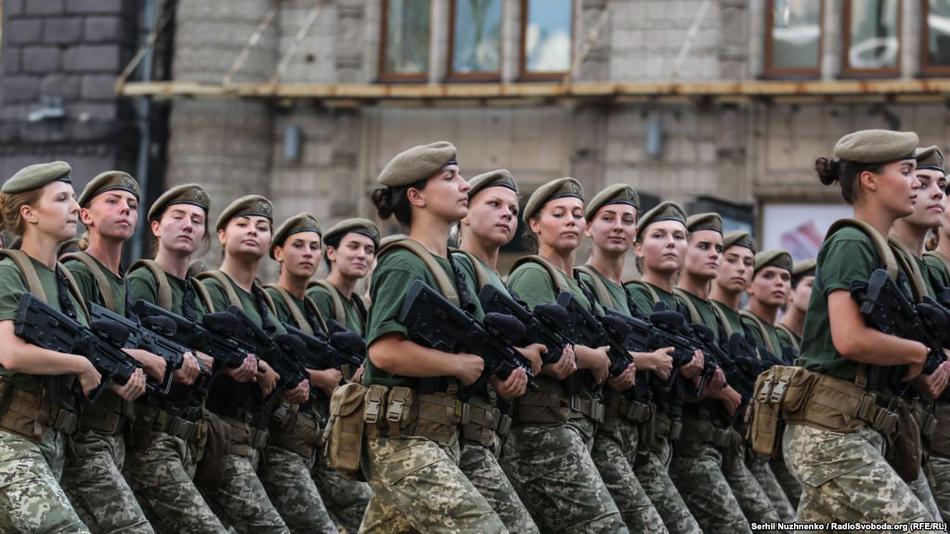 “Geely continues to play the leading role in sales for the second month in a row. This indicates a new trend in Ukrainian market,” the industry body said in a statement.

In January 2014, the Chinese brand saw its passenger car sales in the Ukrainian market hit 1,356 units, up 44.26 percent year on year, said the statement.

Japan’s Toyota and Ukraine’s ZAZ followed with a sales volume of 1,253 units and 860 vehicles respectively.