Currently, India is the sixth largest market after China, the US, Germany, Japan and Brazil. The market, which includes cars, trucks and auto parts, is expected to be 3.5 million units by the end of 2011-12, Vikas Sehgal, global head of automotive industry at Rothschild, said at a press briefing.

Car production capacity in the country is expected to increase from 4.8 million units in 2010 to 12 million in 2018. These numbers will roll out from 30 new factories in eight years.
To create this capacity, fresh investment of $30 billion to $40 billion would be made by manufacturers, which will in turn create 300,000-500,000 new jobs, according to Rothschild. 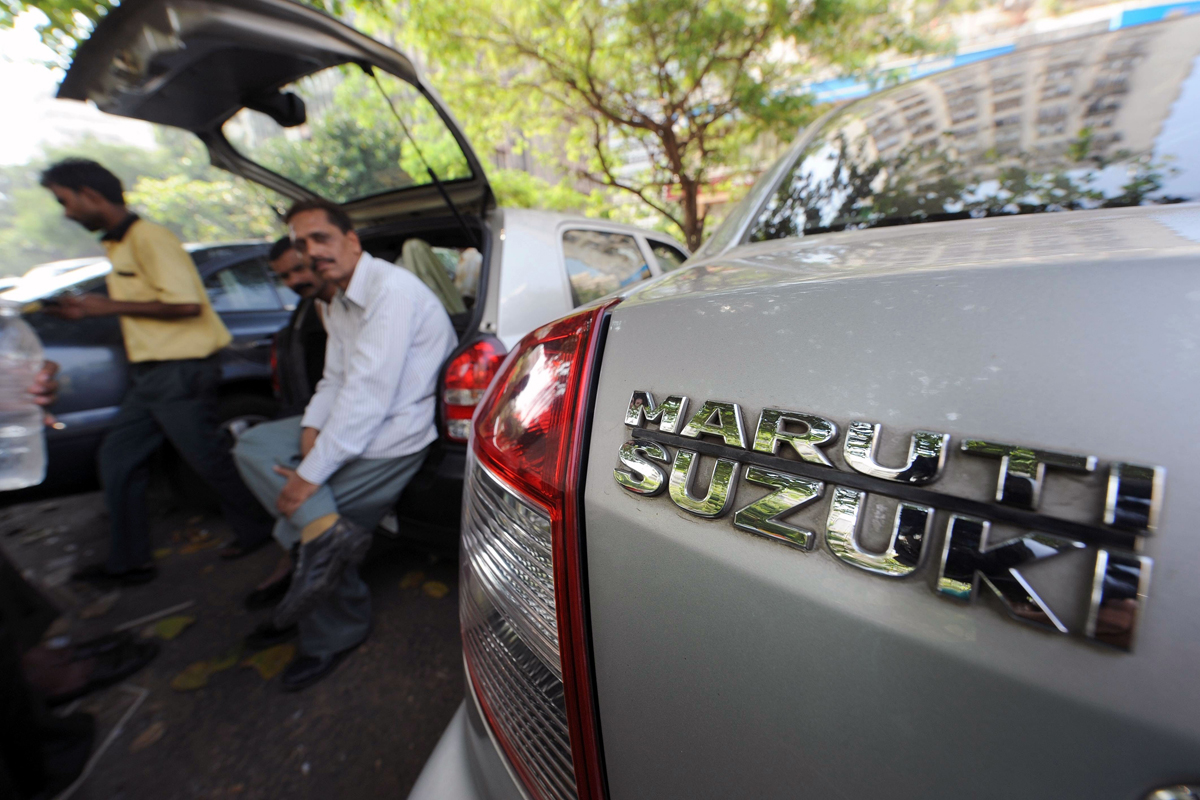