F1 history will be made in Friday’s first practice at the Italian Grand Prix when Ma Qing Hua takes to the Monza track for HRT.

Qing Hua will become the first Chinese driver to compete in an official F1 competition when he takes over from India’s Narain Karthikeyan for the session.

The 24-year-old will not compete in the actual race, but is pleased to be closer to fulfilling that ambition by rubbing shoulders with the likes of title leader Fernando Alonso of Ferrari.

“This is a very important step towards my dream of becoming a Formula One driver,” he told the official F1 website.

“I’m excited, but also calm about it because I’ve been training hard in the past months to be prepared when the opportunity presented itself.”

Qing Hua acquired his FIA super license, which allows him to compete in F1, during a test earlier this year at Silverstone.

He has previously competed in Formula Renault, A1 Grand Prix and Formula Three as well as winning last year’s Chinese Touring Car Championship.

HRT team boss Luis Perez-Sala has had no hesitation in giving the young driver his chance to compete at the top level.

“He has proven himself as a quick and safe driver with a great capability to adapt, besides also possessing a very positive and professional attitude.

“Without a doubt, this is a very important step which comes with great responsibility, but we consider he’s prepared to take it on.”

HRT has yet to register a point for either of its drivers, Spain’s Pedro de la Rosa or Karthikeyan, with a best finish of 13th this season. 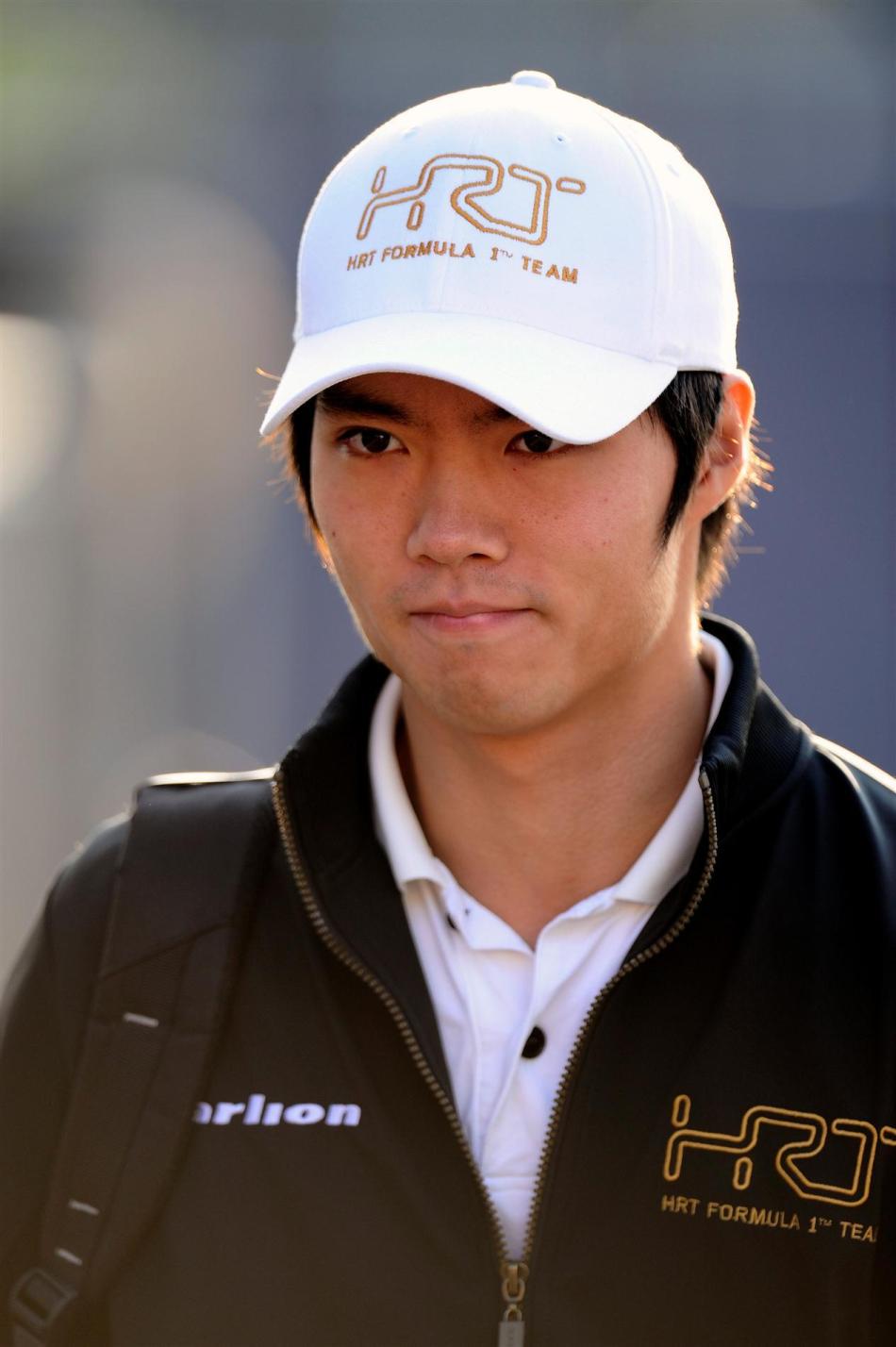 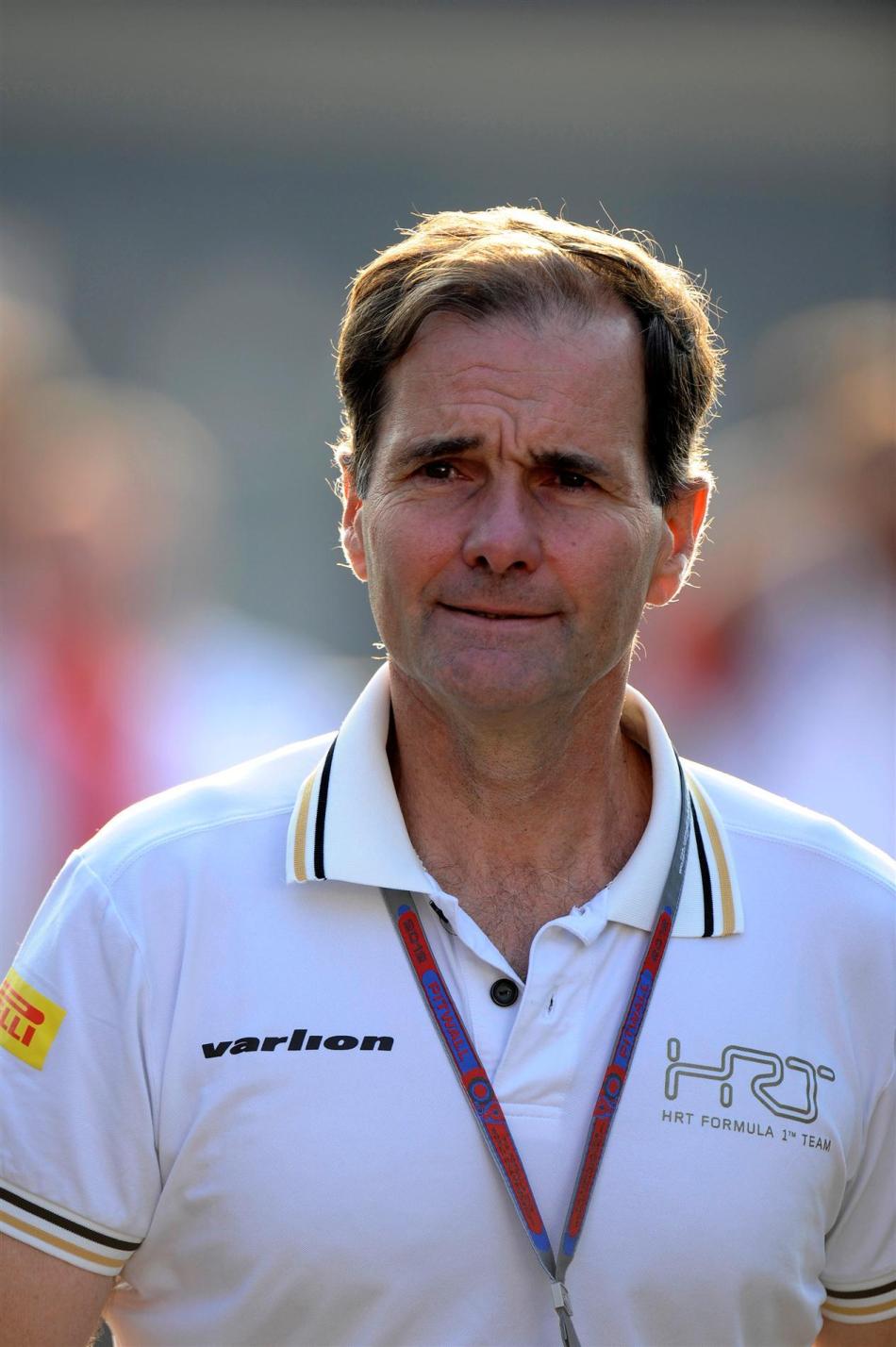 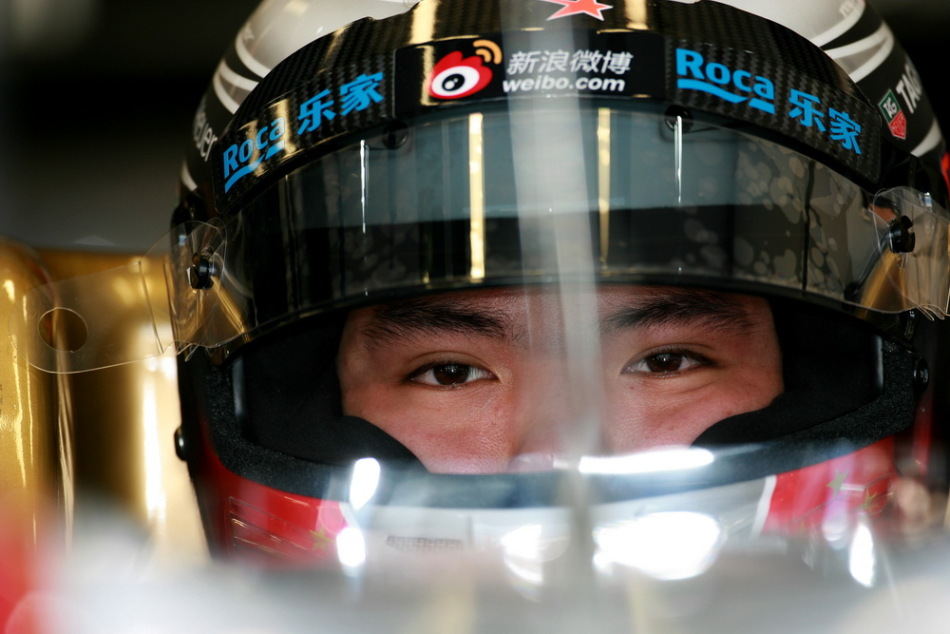 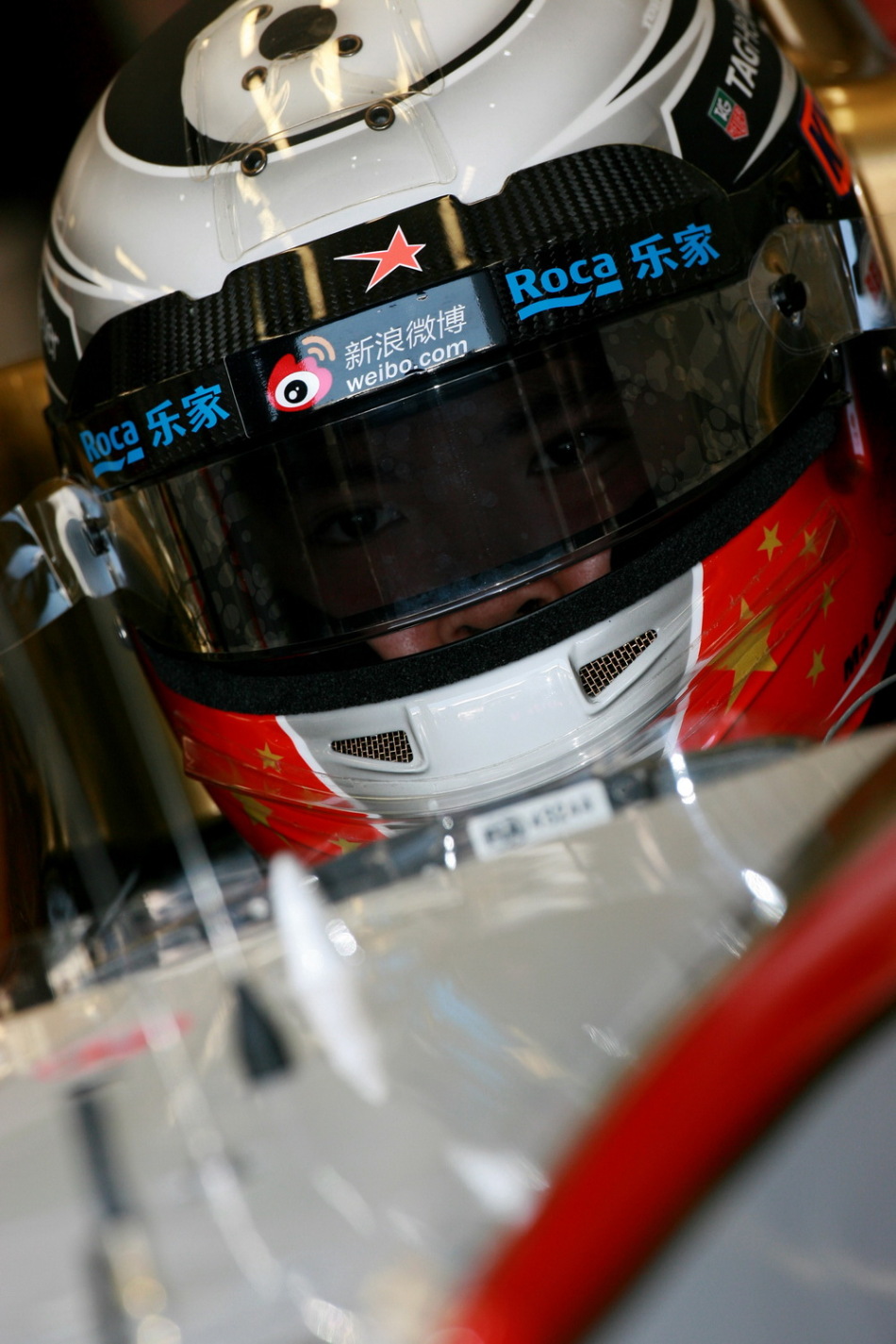 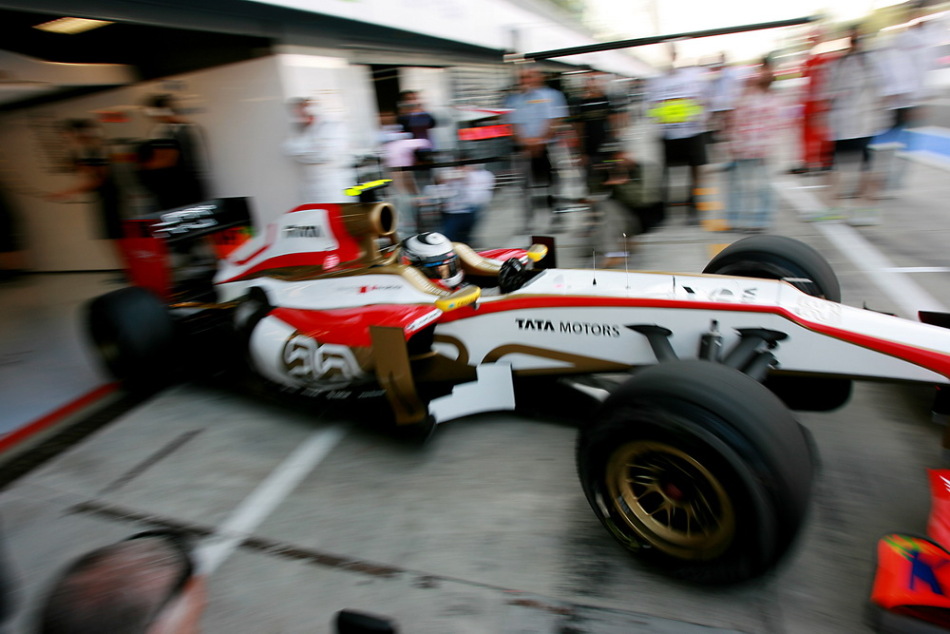 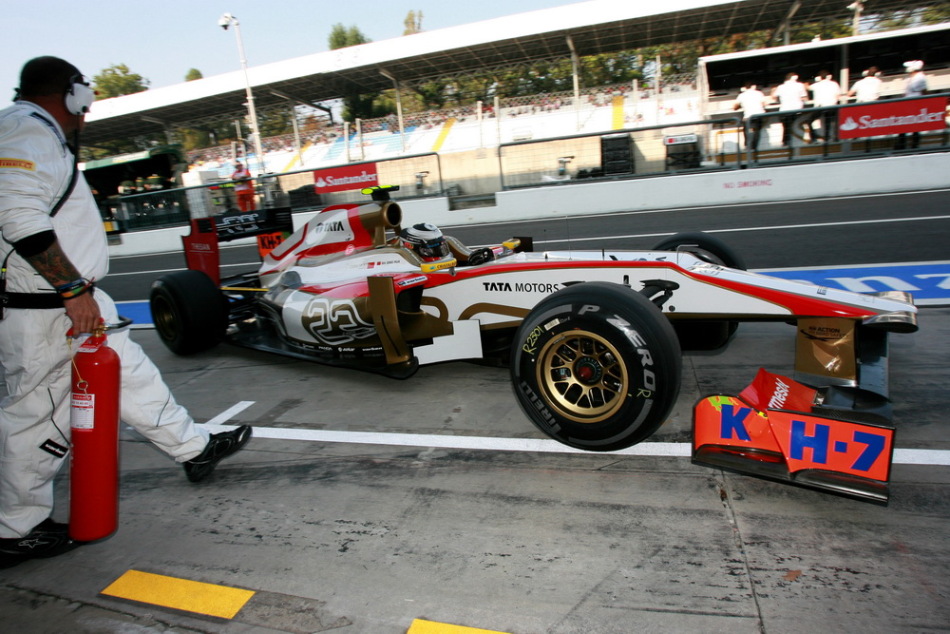 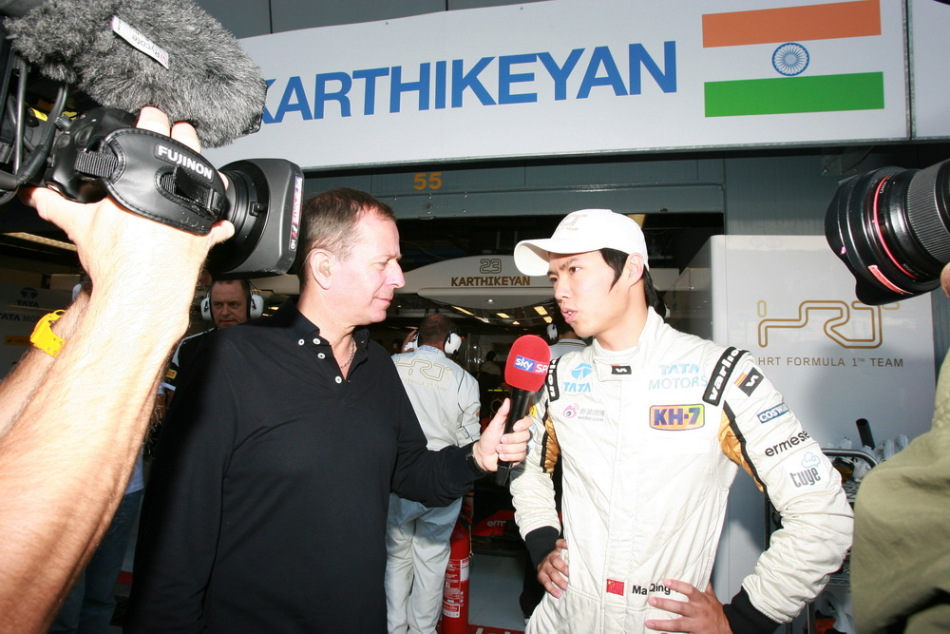 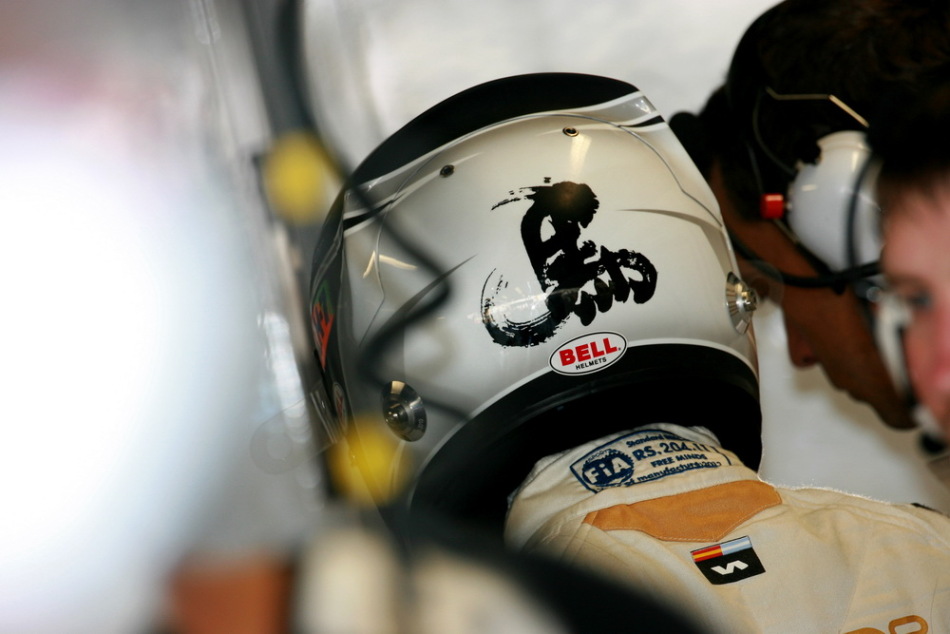