Bulgaria special because Great Wall Motor set up a factory there.

2012 will stay in the history of automobile as the year the Chinese started manufacturing cars in Europe. The Great Wall factory opened in Lovech, Bulgaria, in February 2012. This is planned as the focal point for Great Wall’s expansion throughout Europe. For the moment three Great Wall models are produced in Bulgaria: the Voleex C10 hatchback, Hover H5 SUV and Steed Pick-up. It looks like the Voleex C30 sedan could also be added to Great Wall’s Bulgarian factory lines soon. 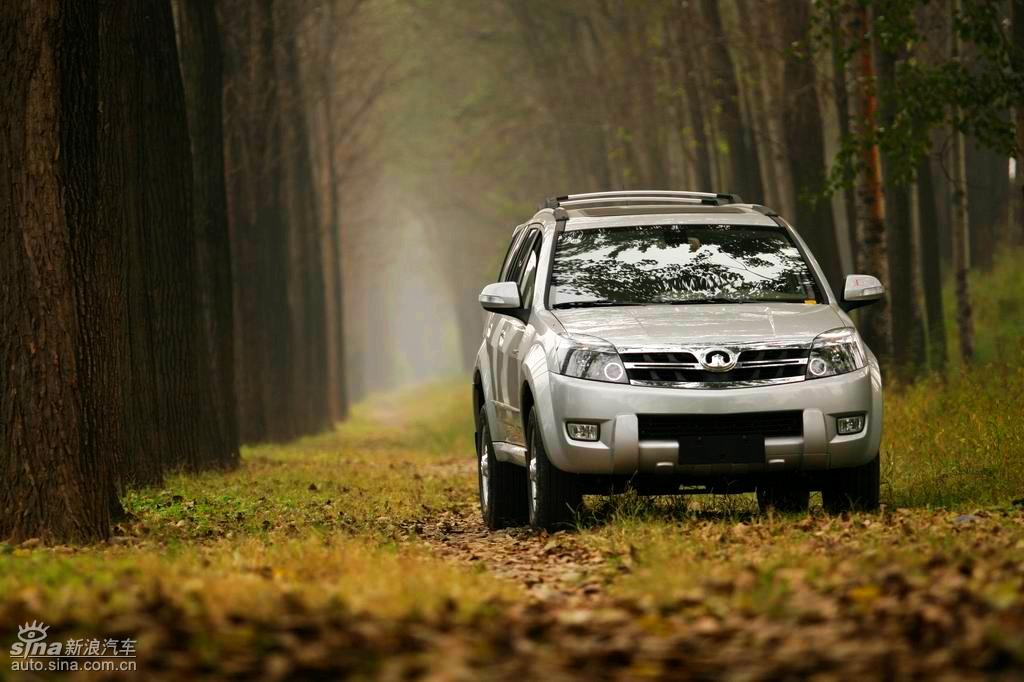 At a ceremony in the village of Bahovista, the major Chinese sports utility vehicle maker said it will start with an initial production of 2,000 cars a year, with the output gradually rising to 50,000 annually by 2014.

The car plant, owned by Great Wall and Bulgaria’s Litex Motors, will initially produce cars aimed at the local market. Future targets could include Macedonia, Albania, Montenegro and Serbia.

Great Wall officials said the aim is to gradually expand into other European markets. Since Bulgaria is a member of the European Union, the project provides Great Wall with access to other EU countries at zero tariff levels.

“We have to first meet demand in Bulgaria and the neighboring countries, but in the long term we hope that our cars made in Bulgaria can reach the European market,” said Wang Fengying, Great Wall president and CEO.

She said that it could take three to five years to reach that goal, but affirmed that “stepping on the European market is our strategy.”

The plant’s executive director, Iliya Terziev, said that the number of workers at the 80-million-euro-plant will be gradually increased from 120 to 2,000 over the next three years. Next to the current assembling facility, where original Chinese car parts are put together by Bulgarian workers, construction is under way for a welding and painting facility.

“Our aim is to shift as much as possible of the operations to Bulgaria,” Terziev said adding that local companies have shown interest in providing the plant with spare parts and car accessories.

Earlier this month, the Chinese news agency Xinhua released a website in Bulgarian, offering news and analysis about the country — the second largest economy in the world.

In many countries across eastern Europe, governments have built active relations with China reviving ties that were forged in the Communist era.

Despite the downturn in the Romanian economy, Chinese business there has remained strong. Last July, a euro100 million ($132 million) complex near the capital, Bucharest, was inaugurated.

In Poland, the country’s Deputy Prime Minister Waldemar Pawlak recently invited Chinese businessmen to invest in Poland saying his country was the best way for China to access European markets.

Trade between Poland and China reached $1.6 billion in the first three quarters of 2011, a 10-percent rise from the same period the year before.

Serbia and China signed an agreement on “strategic partnership” in 2009, paving the way for Chinese investment in the Balkan country. The two also have close political ties and Belgrade considers China an important ally internationally because it has not recognized Kosovo.

A consortium of Chinese companies is making plans with Serbia’s power utility for a package of investments worth more than euro2 billion. China has started building a 1,500-meter bridge — according to local media to be called “Friendship Bridge” — over the Danube in the outskirts of Belgrade which should be finished in 2014. 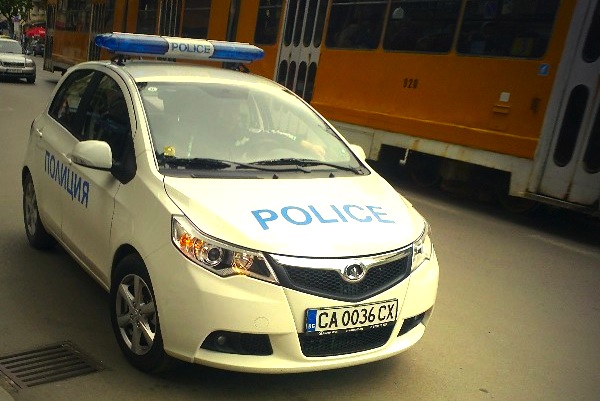