Japanese automaker Toyota has retaken the crown as the world’s largest automaker.

Toyota was the world’s largest automaker between 2008 and 2010, but lost its crown to GM after the Japanese earthquake and then flooding in Thailand seriously disrupted its production.

Now the brand is back on top, having sold 2.49-million between January and March, compared to 2.28-million by GM.

Many observers consider Toyota to be in a better position now than it has been in years — with global gas prices still high, demand for its fuel-efficient vehicles is soaring, especially for the Prius.
Demand for the model in the United States alone is outpacing the prediction of 220,000 vehicles sold in 2012, Toyota said, with the Prius comfortably selling more in April than competitors such as the Nissan Leaf and the Chevrolet Volt combined.

The electrified SUV is a reprise of one of the world’s first electric vehicles, the original RAV4 electric, with several new enhancements. It’s been developed with the help of leading electric automaker Tesla, and now features a 160 km range and performance equivalent to the gas-powered RAV4. 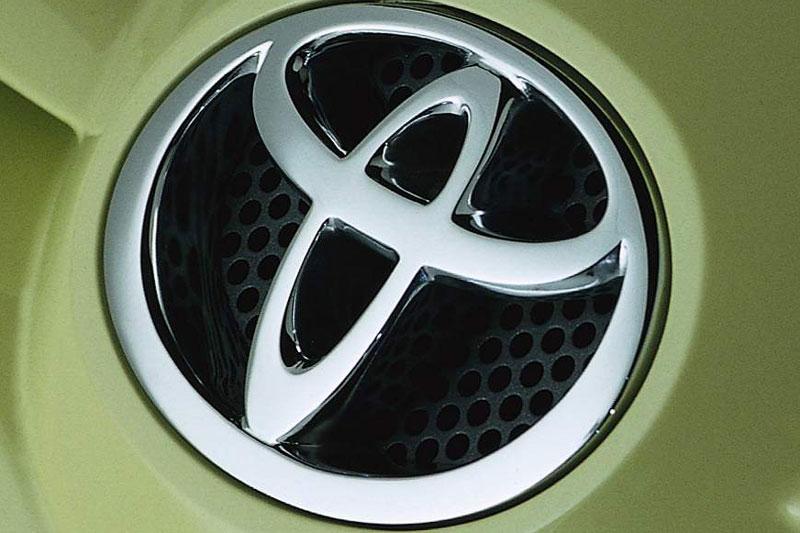 BUT this is VW factory in China