JINAN QINGQI MOTORCYCLE CO., LTD.(JNQQ) was established in 1956, the headquarter is located in Jinan City, Shandong Province, where the first civil motorcycle of China was made. Since 1985, Jinan QINGQI started to work with SUZUKI (JAPAN) technically, and manufactured the first scooter in mainland of China.

Established the Joint Venture with SUZUKI in 1996,with PEUGEOT in 2006, and became the only company who has 2 different technical
systems from both Europe and Japan. In 2006, China South Industries Group Corporation (CSG) became the largest shareholder of JINAN QINGQI. CSG is a key state-owned enterprises directly administrated by China Central Government, which is No. 1 in the world motorcycle industry. CSG possesses more than 40 industrial enterprises. In 1996, Jinan QINGQI got the “Famous Trademark” award in China. Up to that moment, “QINGQI” brand had over 10 million units sales, became one of the most important suppliers of motorcycles and engines in the world.

JNQQ is going ahead confidently towards the goal of the international first-class motorcycle manufacturer. 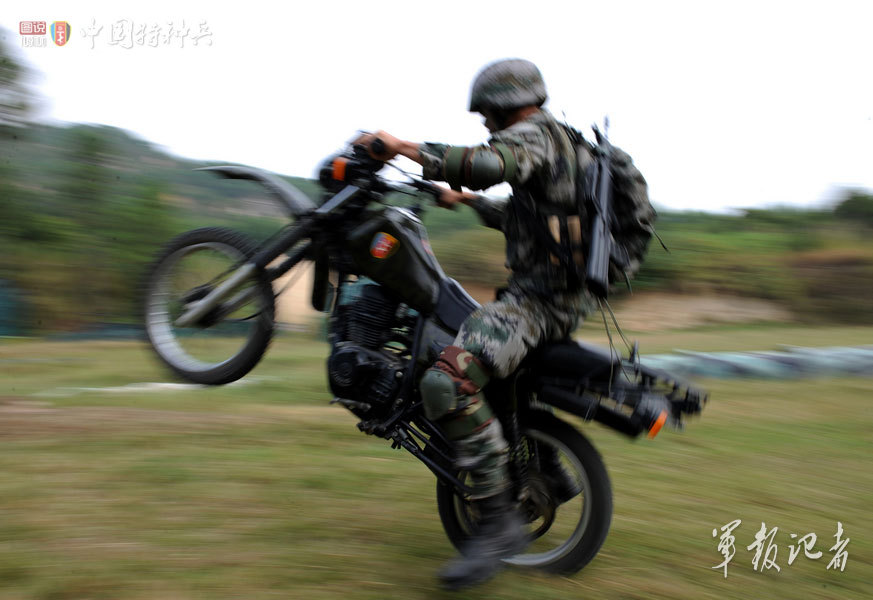 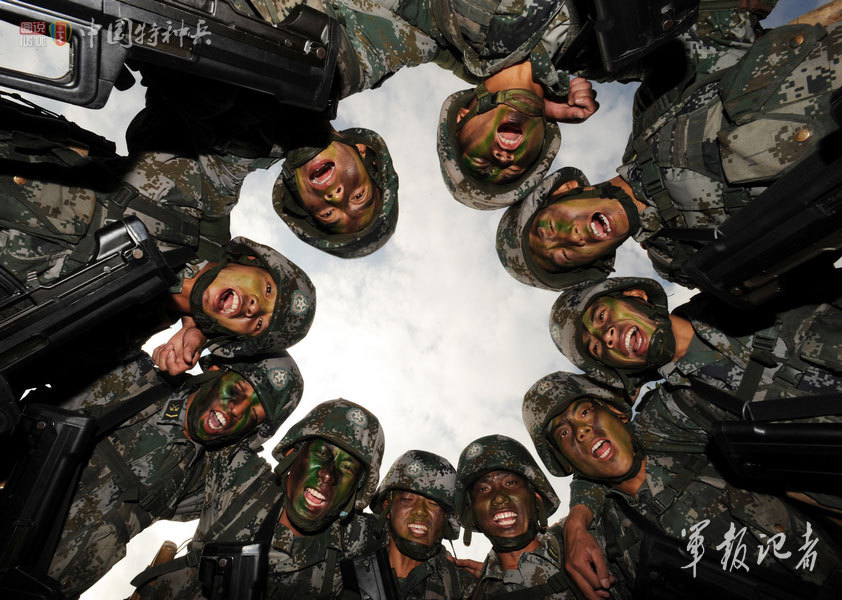 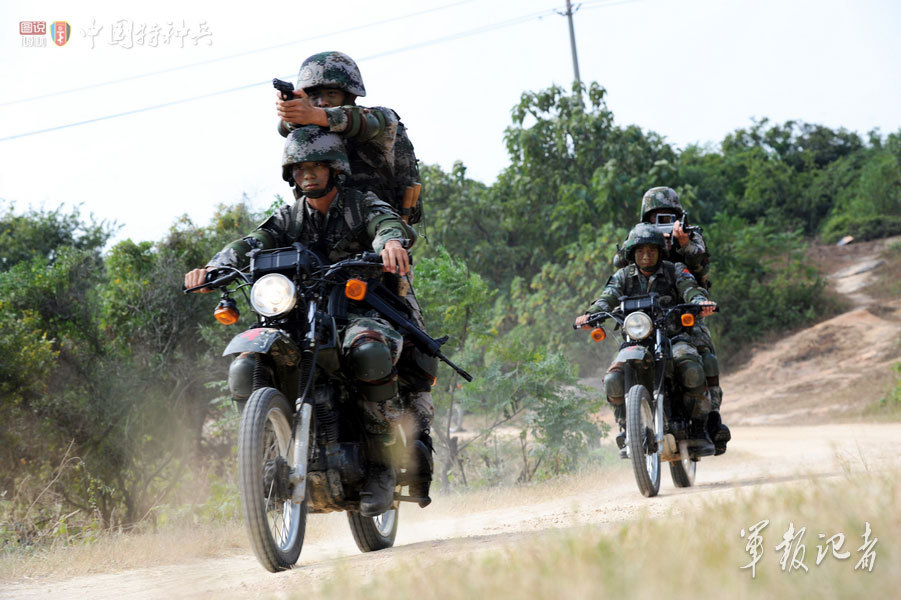 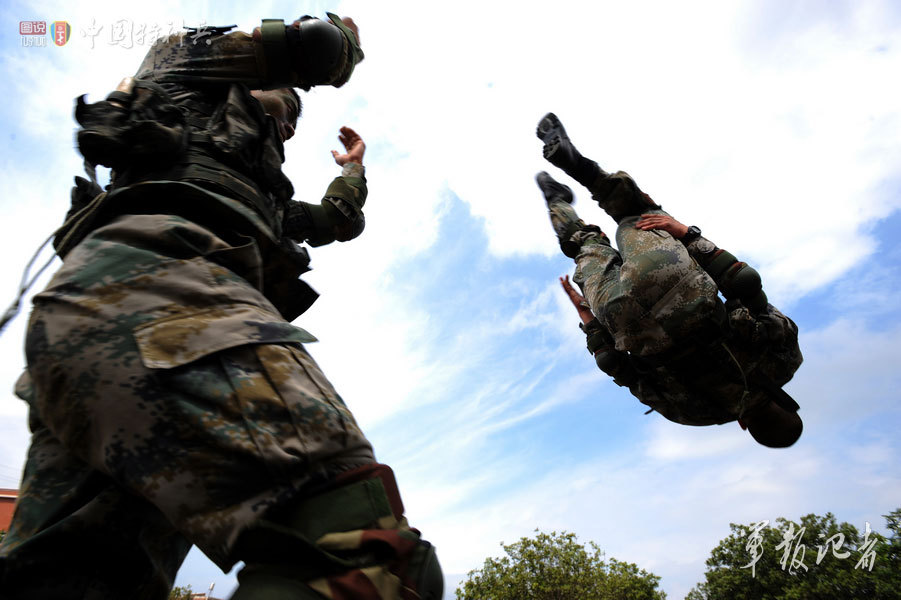