K5 is for Korean market. Overseas version is called Optima.

The K5 is a Korean response to Camry and Accord, i.e. a budget mid-size family car.

So the K5 is probably the first Korean design (though by a German designer) that could shame the best offerings from Europe. It makes the latest Volkswagen Passat Mk6 dull (by the way, Volkswagen should not have released Schreyer) and simply trumps any rivals – Ford Mondeo, Opel Insignia and Citroen C5 included. That is perhaps its greatest achievement.

Apart from looks, the K5 has many things executed correctly. It is built on the platform of Hyundai Sonata, no wonder it shares the same 2795 mm wheelbase and much the same modern hardware. It rides on MacPherson struts up front and multi-link suspensions at the rear, with Amplitude Selective Dampers (a kind of mechanical adaptive dampers) offered as option. Steering is powered by trendy electrical assistance. Engines are modern as well, including the Sonata’s 2.0-liter four, 2.4-liter GDI (gasoline direct injection) and 2.0-liter GDI twin-scroll turbo engine, all are equipped with dual-variable valve timing. They produce a respectable 165hp, 201hp and 274hp respectively, accompany with excellent fuel economy when compare with its Japanese rivals’ port-injected fours and large-capacity V6s. In many ways, it sounds more Volkswagen than Toyota.

Even the interior – traditional weakness of KIA – is well made. The driver-oriented console is more intuitive to use than the symmetric design on its Hyundai sister, and delivers a masculine sense. If Sonata is designed primarily for female buyers, then the K5 must be for men. Build quality is just as good as you would expect on Japanese and European cars. All plastics on sight level are soft-touch and textured. Premium trim level offers stitched leather seats, touch-screen navigation and good sound system without causing too much pain on your wallet. Moreover, the cabin offers plenty of space front and back.

However, once on the move the quality feeling is slightly let down by mediocre noise insulation. Too much road and wind noise can enter the cabin, so the KIA does not feel as refined as the best European rivals. 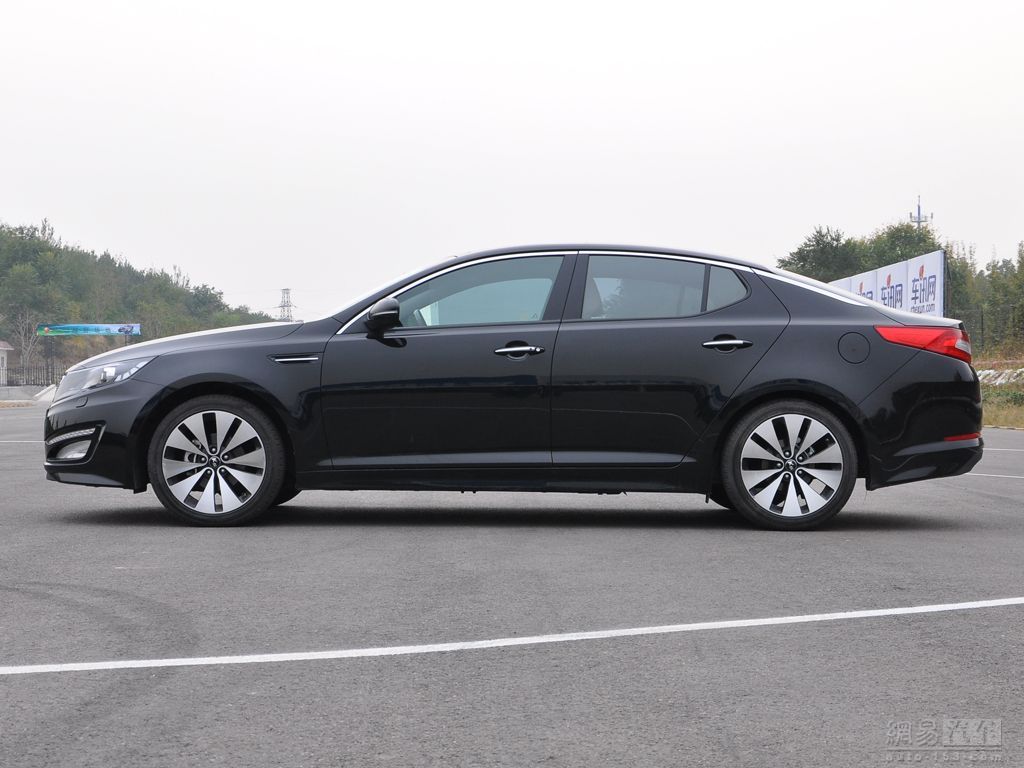 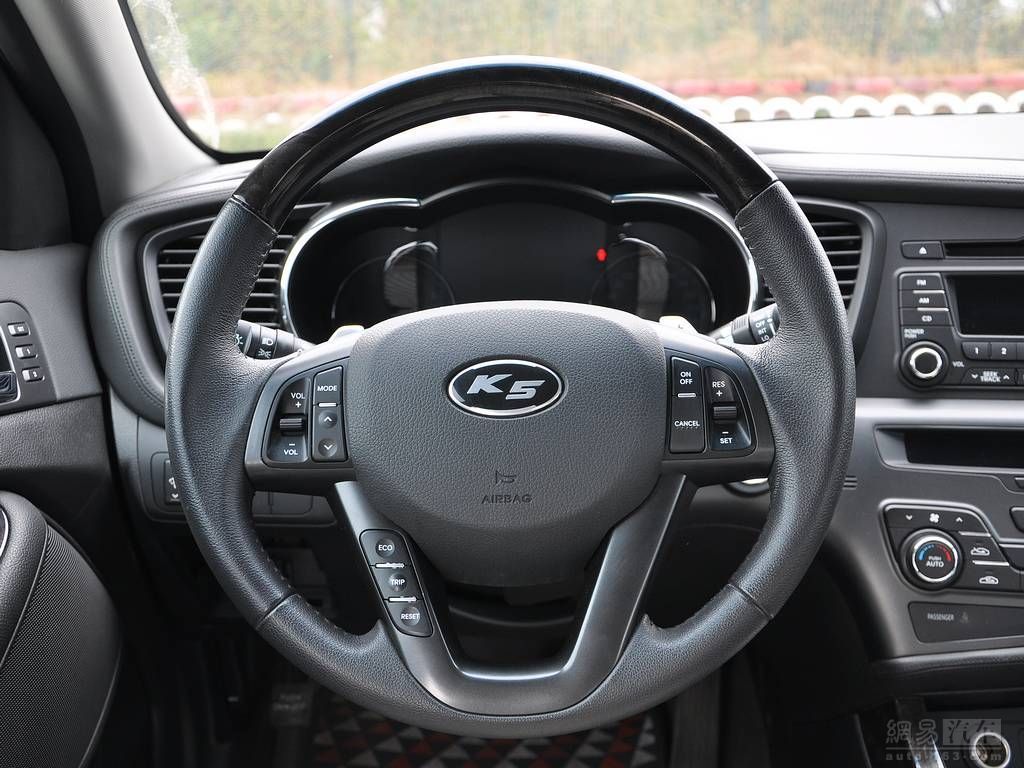 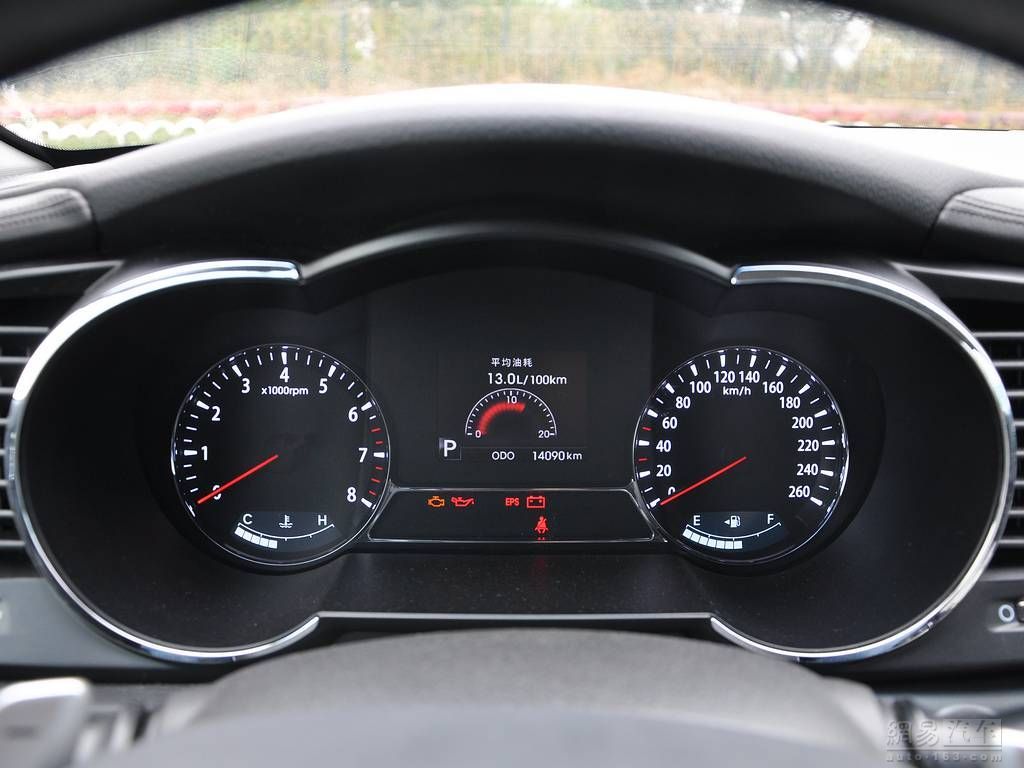 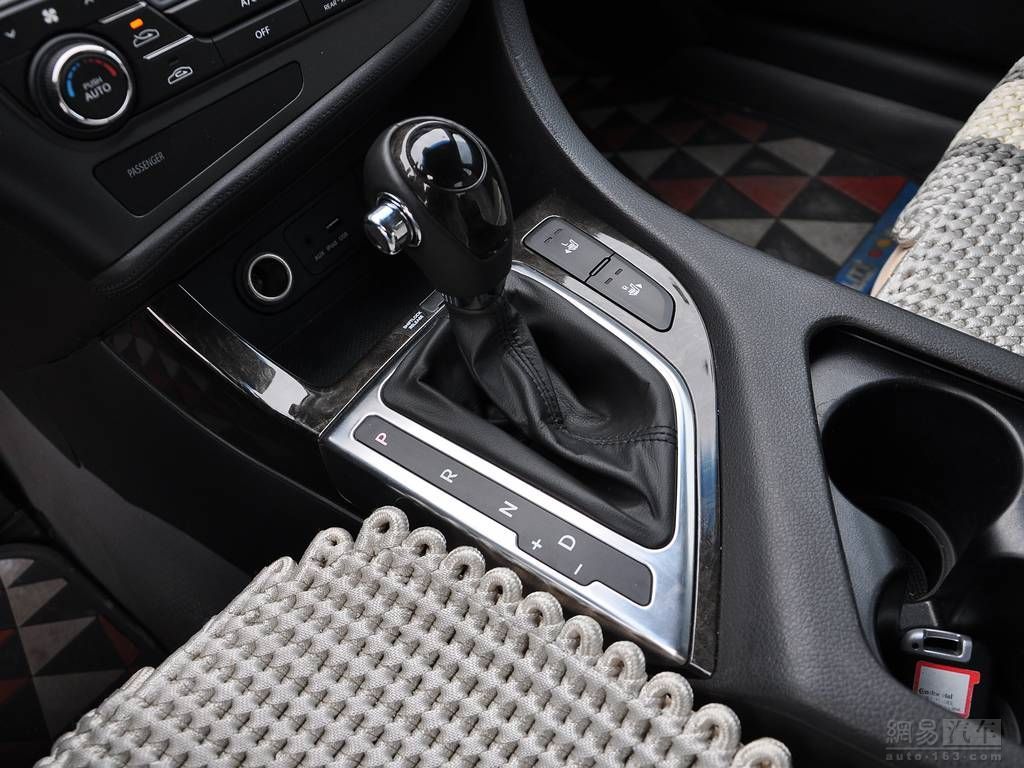 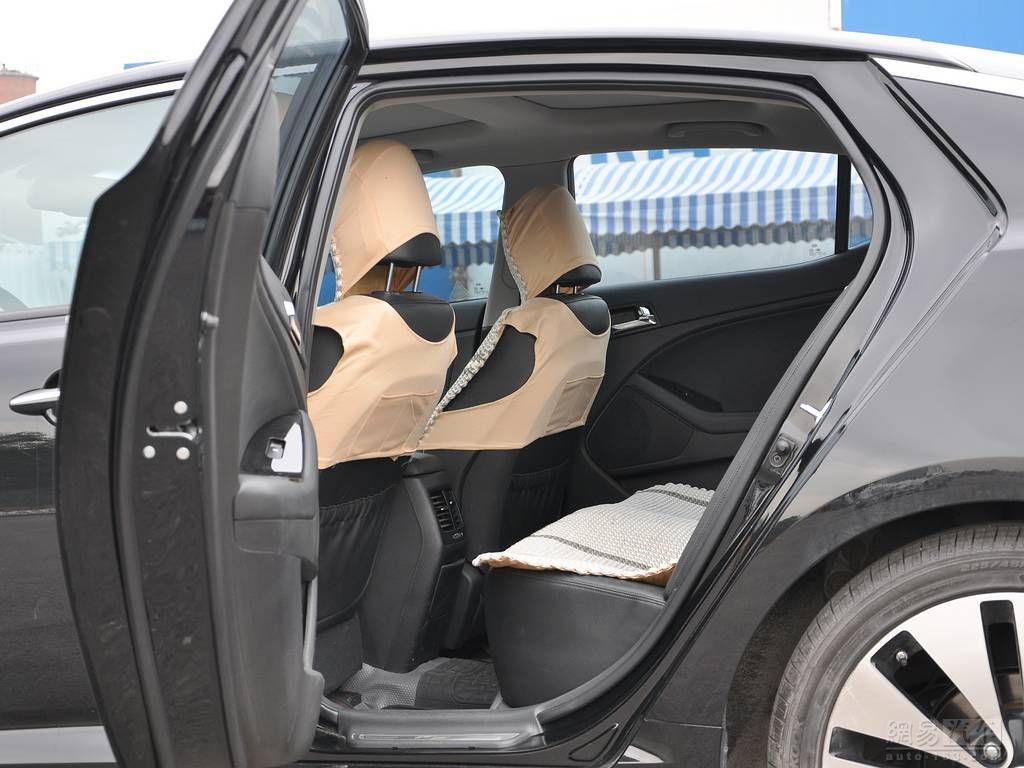 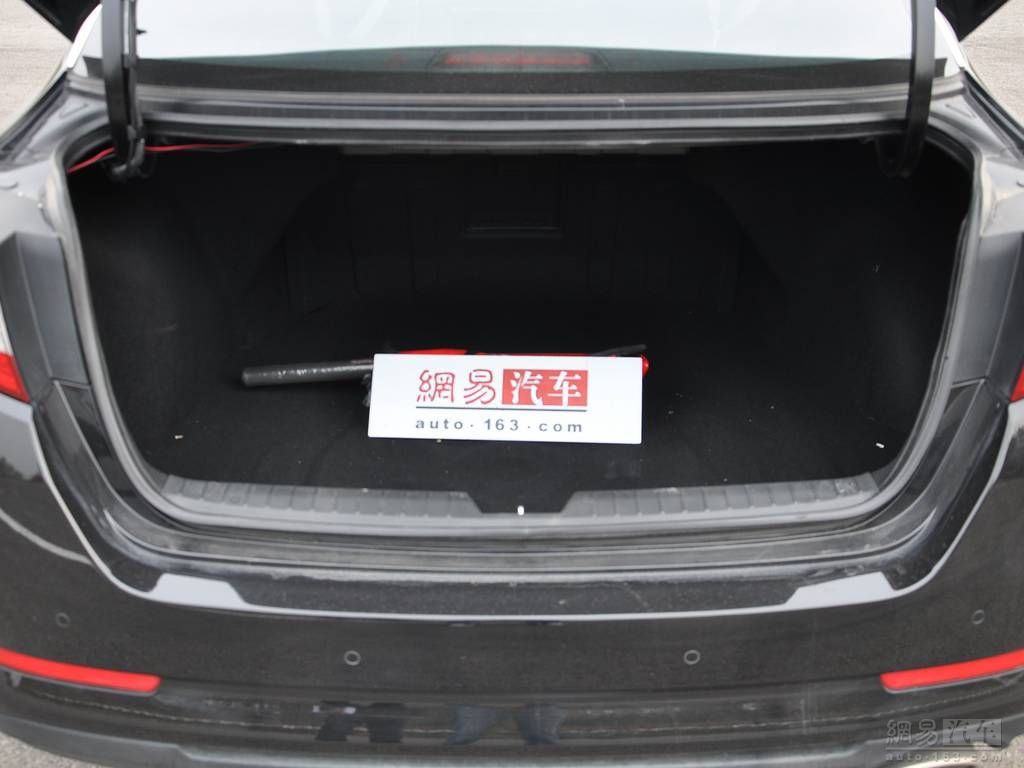 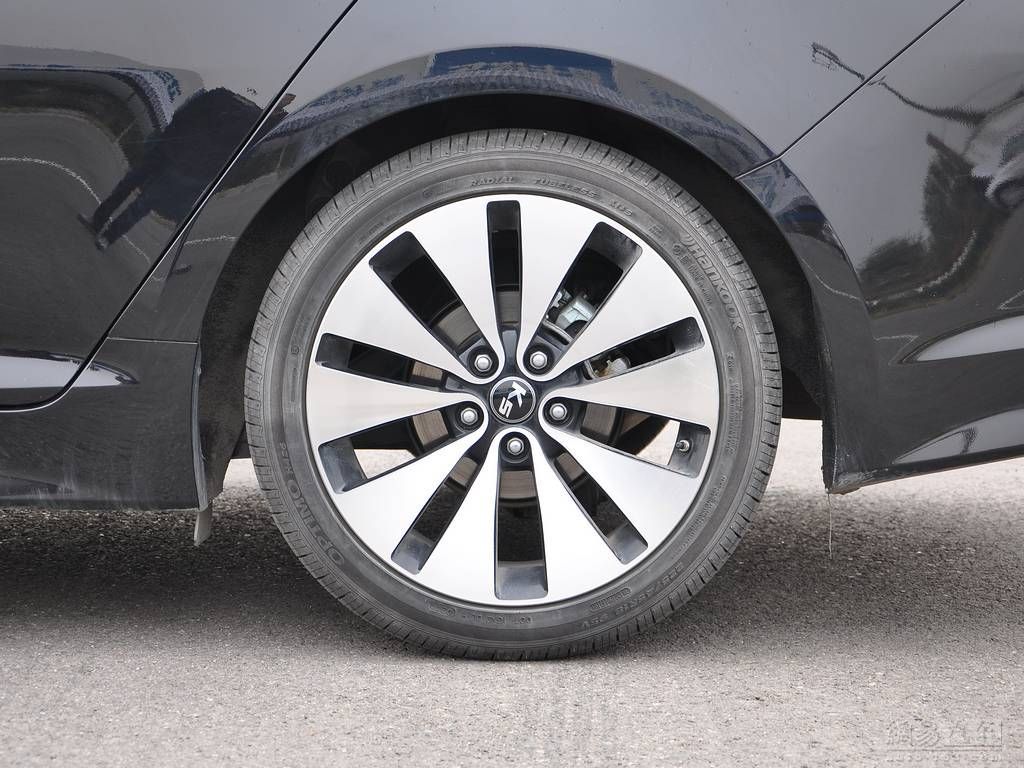 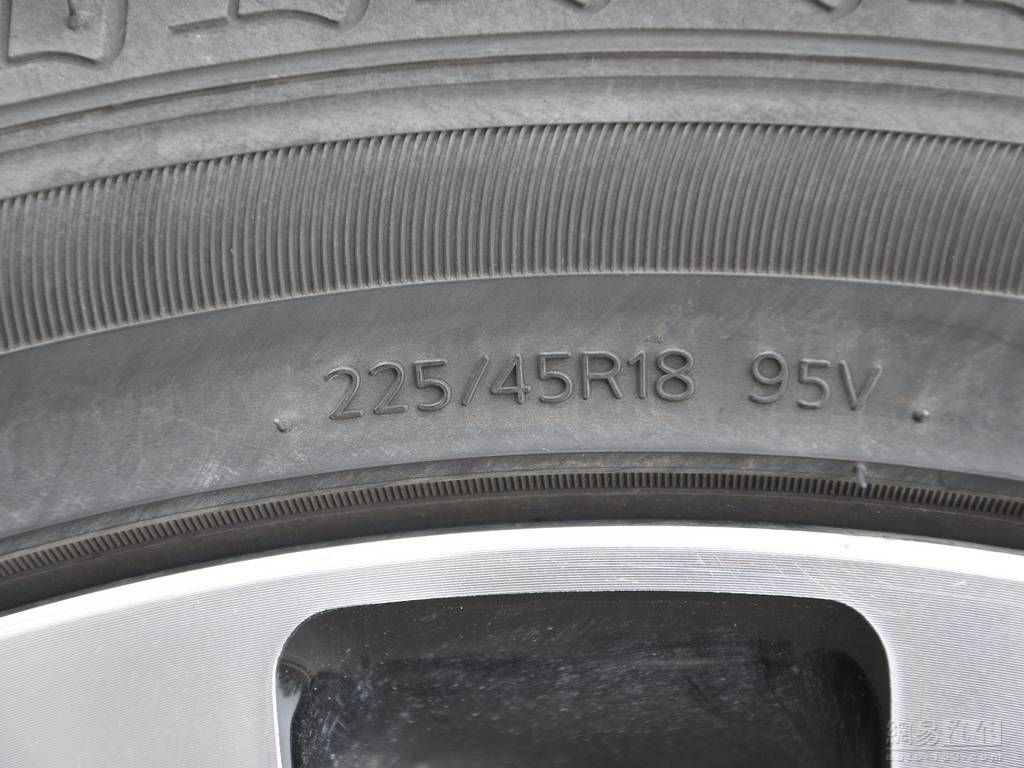