WUHAN – Infiniti, the luxury brand of the auto giant Nissan Motor Company, is to be manufactured in the central Hebei province from 2014, according to an agreement signed Monday.

Dongfeng Motor Co Ltd, the joint venture of Nissan in China, signed the agreement with Xiangyang municipal government to establish a local production site in the city for Nissan’s Infiniti.

Dongfeng Motor Co Ltd will invest 2 billion ($316 million) yuan in the Xiangyang plant to meet the demand of the growing Chinese middle and upper classes, said Kimiyasu Nakamura, president of the company.

Two Infiniti models will be manufactured in 2014 at the Xiangyang plant in Hebei, which currently produces Teana and Murano brands. Annual production capacity at the plant will grow from the current 130,000 to 250,000 in 2014, he said.

Manufacturing Infiniti in China will help Nissan reach the target of taking up 10 percent of the global luxury car market in 2016, said Nakamura.

[Gallery] 2018 Infiniti QX50 made by DongFeng Automobile for Chinese market 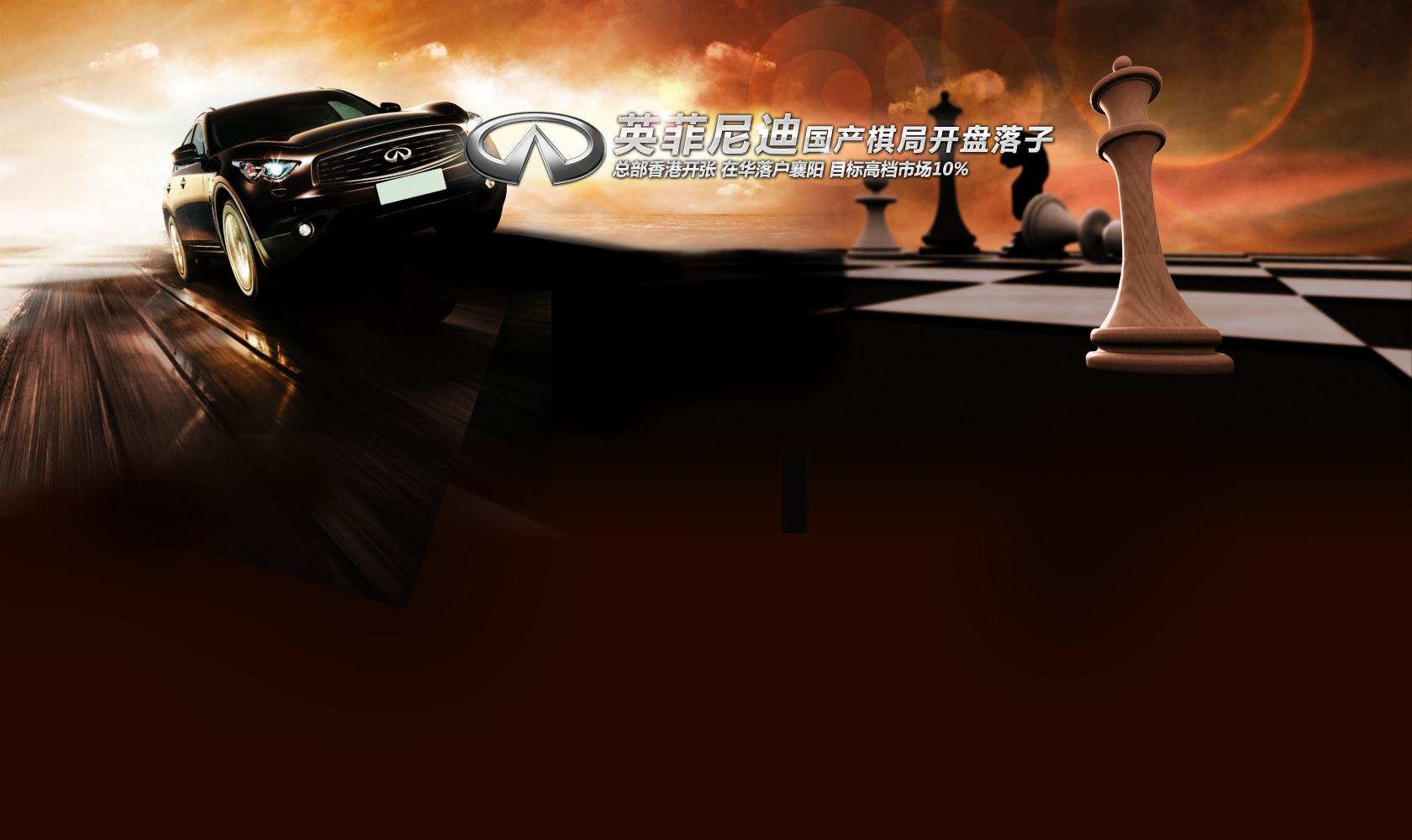 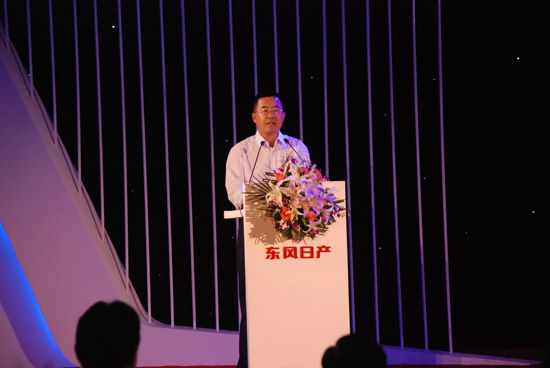