China will be Jaguar Land Rover’s largest market in 2012

Birmingham Post – China could become Jaguar Land Rover’s biggest market in 2012 if the sales surge both brands have experienced there continues.

The rapidly developing Chinese market is currently JLR’s third biggest after the UK and the US, but 2012 is being tipped as the year when it may snatch the global number one spot.

If so it would follow on from a historic 2010 when China overtook the US as the world’s largest car market, with new car sales of around 18.5 million. Sales there are expected to increase by another 1.5 million this year.

A Jaguar Land Rover spokesman said: “China is now JLR’s third biggest market by volume and we see great potential there for future growth. It is on the way to being JLR’s biggest market.”

The company’s expansion in China has been both swift and significant. Total JLR sales in China in 2011 were around 42,000, with Land Rover making up the lion’s share of around 36,000 vehicles. That figure compares to just 431 vehicles sold in 2003.

In the first quarter of 2012 Chinese sales are already up by 105 per cent year on year, setting a new record for the company’s highest quarterly sales in China at around 17,000 cars. It is thought around 5,000 of those were Range Rover Evoques.

If the sales pattern continues throughout 2012 then the company would be on course to sell 68,000 vehicles in China this year, easily surpassing UK and US sales figures.

Although Jaguar sales are lower in China, as they are in all markets, the brand benefited from a 156 per cent increase in 2011, with sales of the executive XJ model seeing a rise of more than 100 per cent.

Last year was also a historic one for the company in that it signed a partnership deal with Chery Automotive to manufacture vehicles in China.

JLR has refused to comment on speculation regarding production volumes but it is thought that around 50,000 vehicles might be produced by the company with the first Chinese-built model being the Land Rover Freelander.

In 2010 JLR also established a national sales company in China, which now employs around 200 people.

Speculation the company is opening a dealership there at the rate of one a week might be slightly wide of the mark but expansion of the dealer network is also rapid. JLR has 125 appointed dealers, of which 86 are up and running.

Given the sales boom, the recent Beijing Motor Show was the most important yet for the company as it seeks to build on its sales successes so far.

Bob Grace, president JLR China said: “We have set a new sales record in the first three months of the year.

”Last year Land Rover sales in China jumped by 54 per cent and so far this year sales have grown by a further 88 per cent. 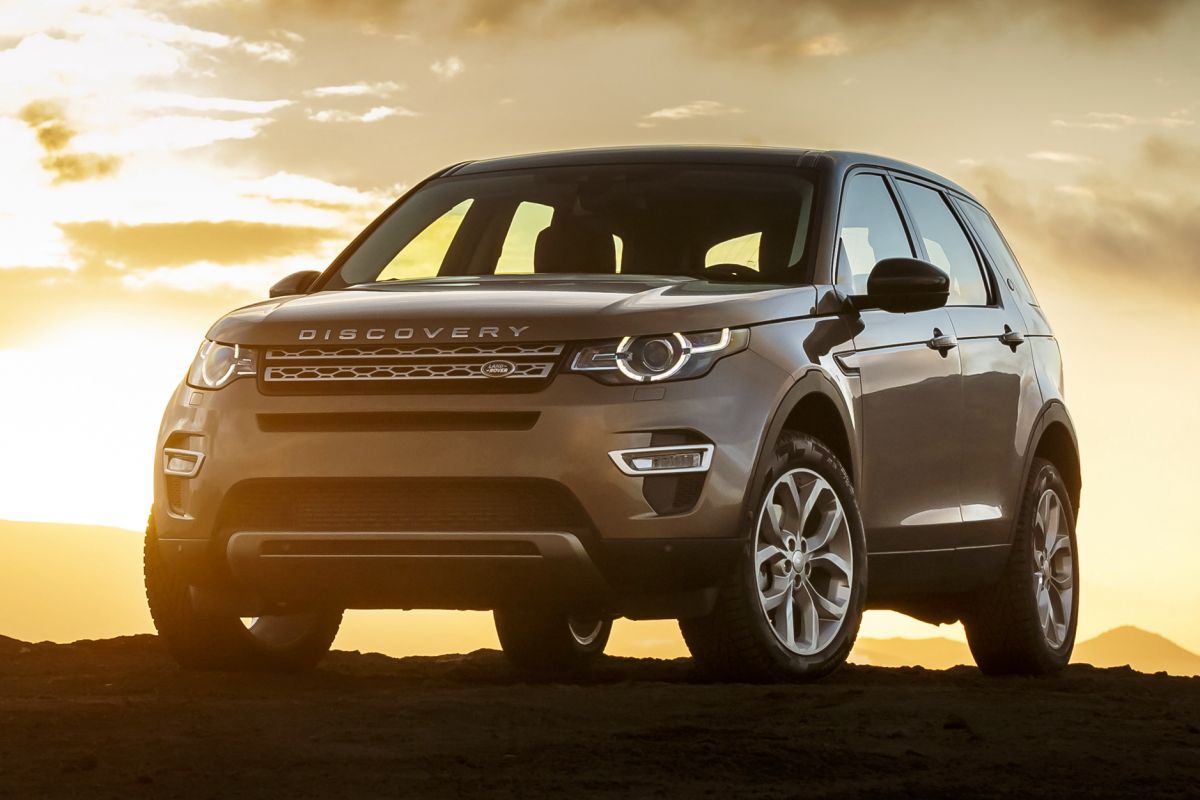 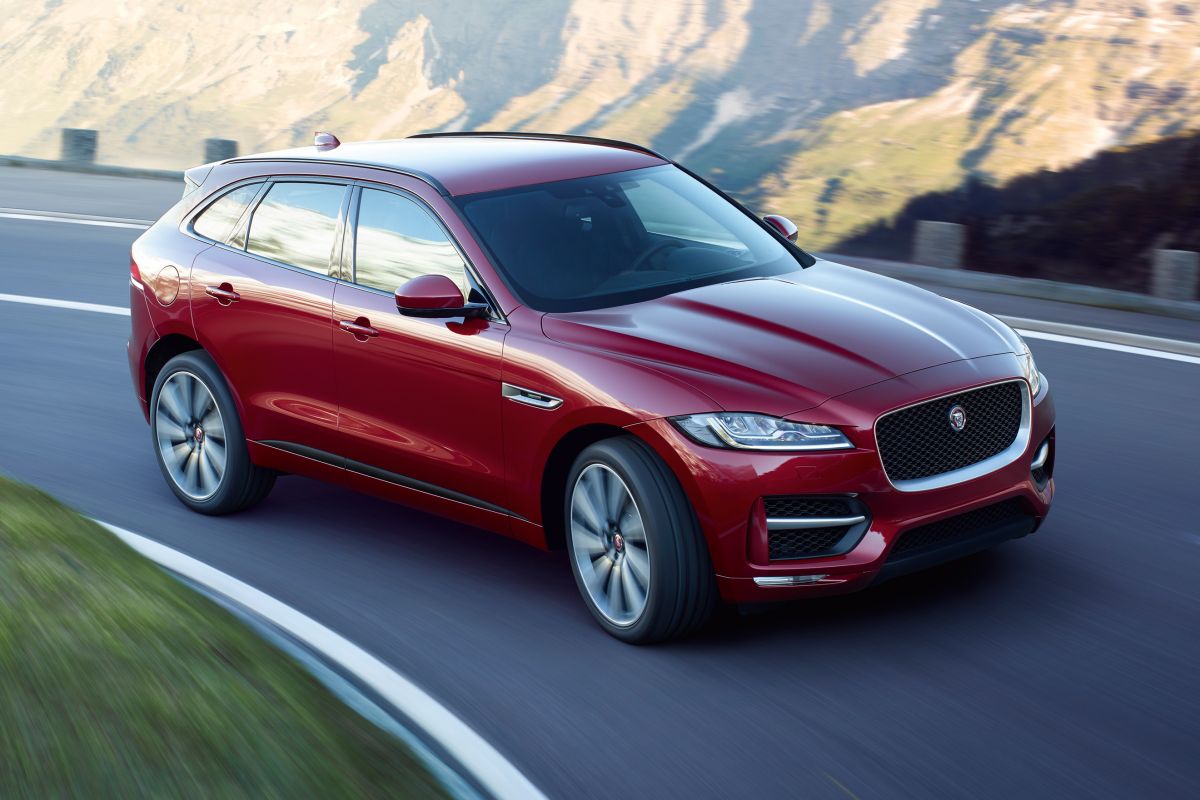 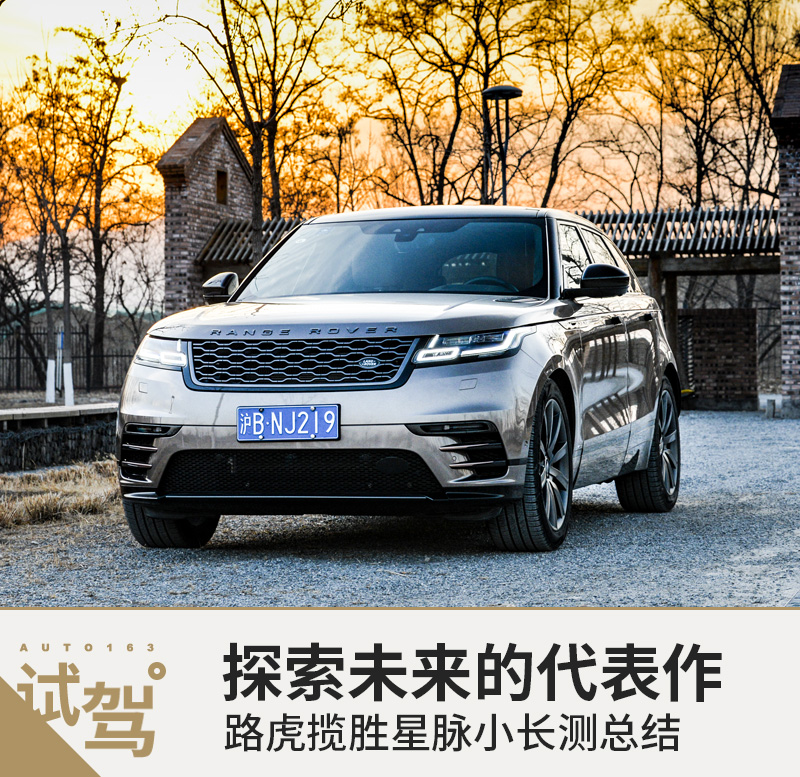 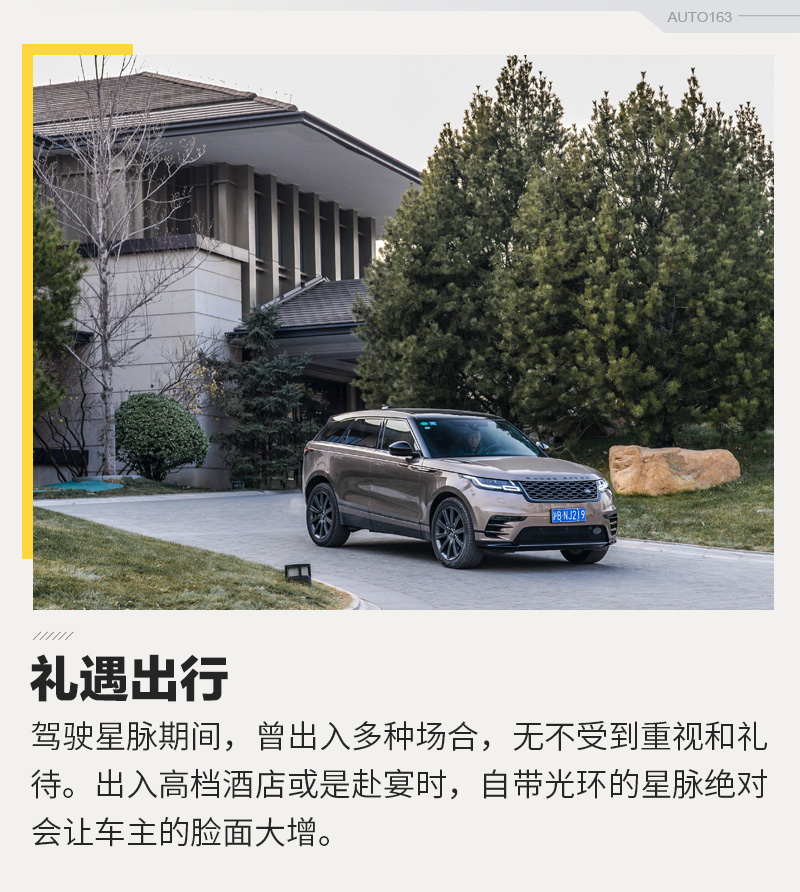 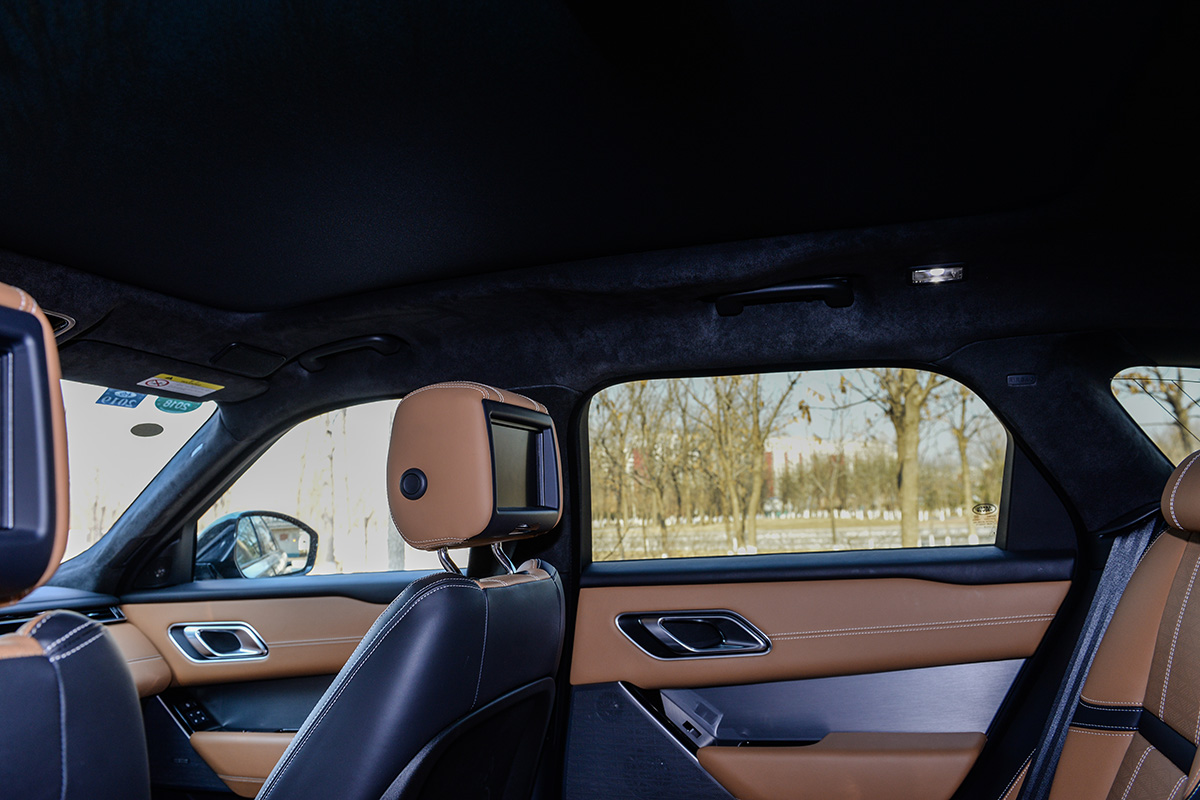 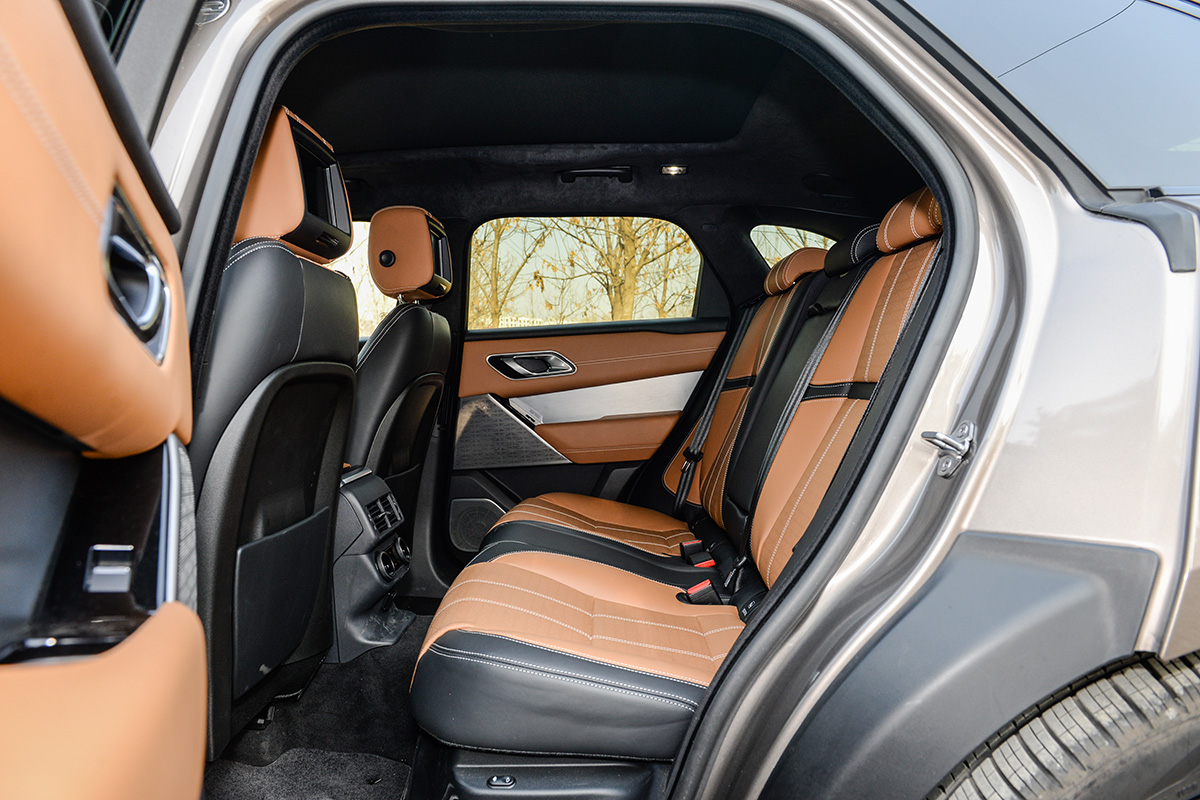 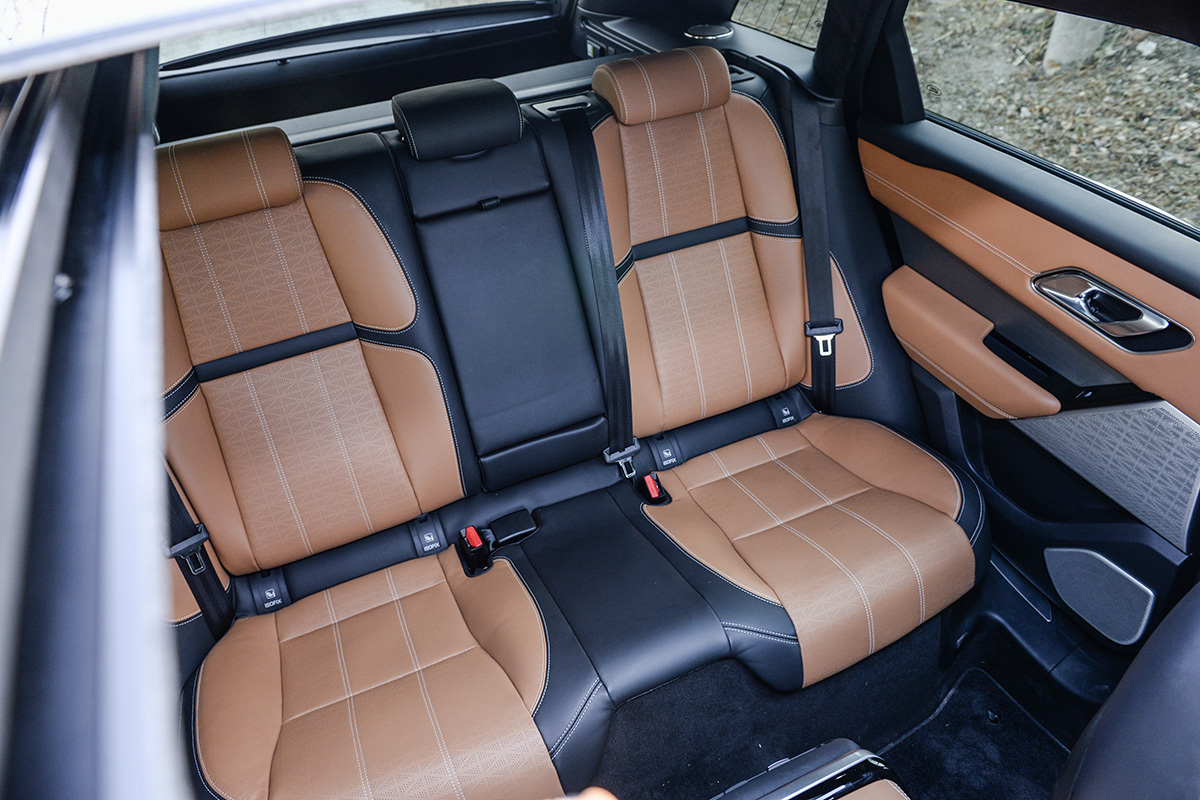 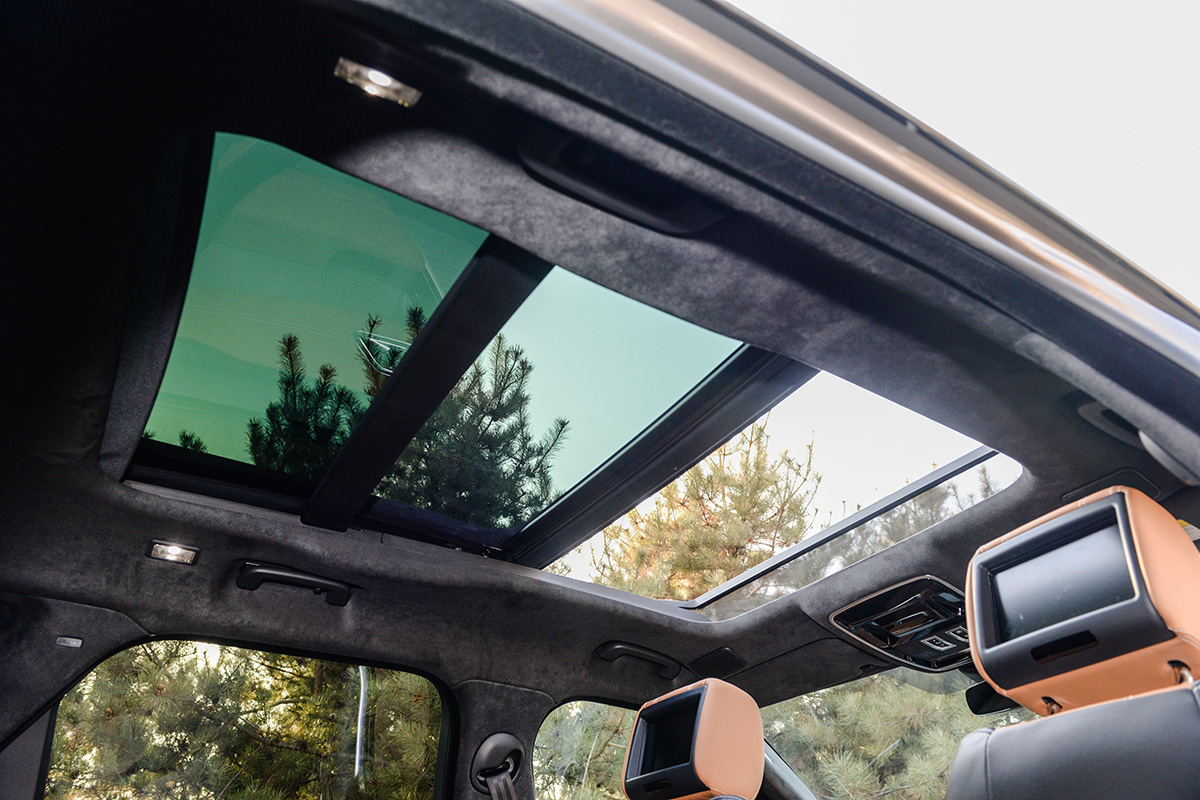 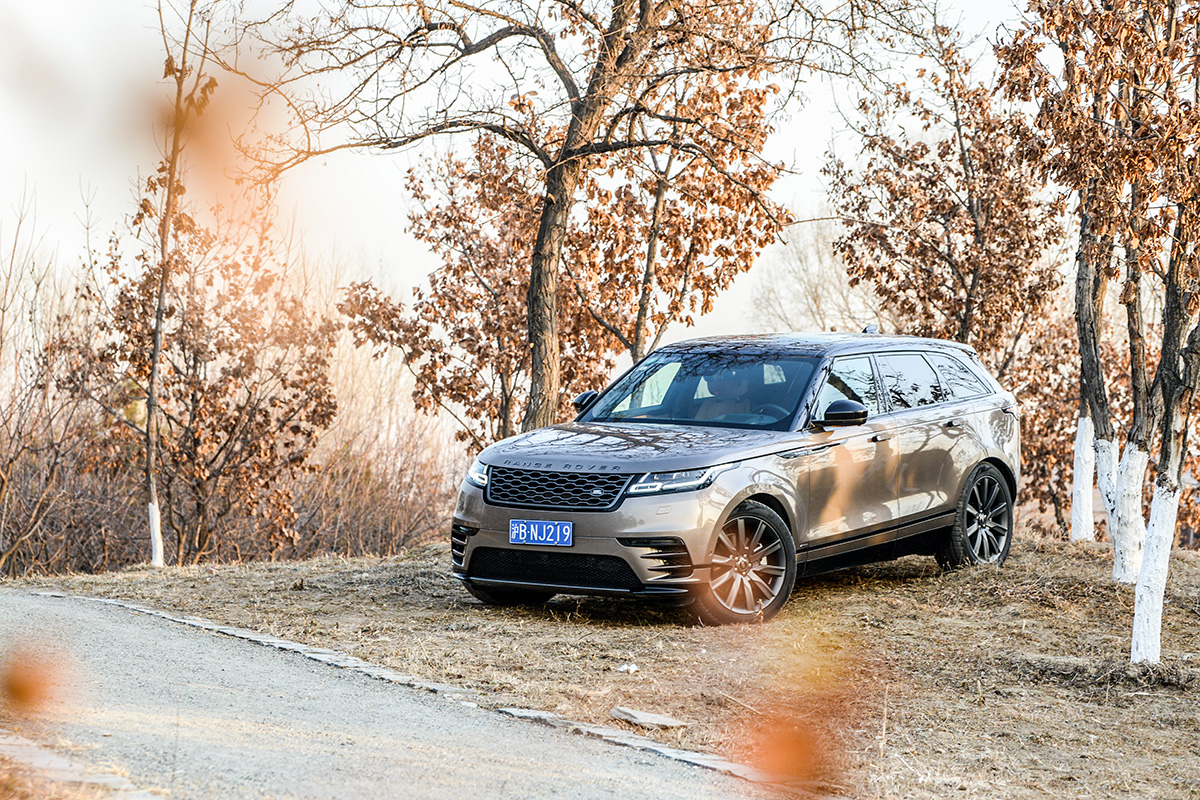 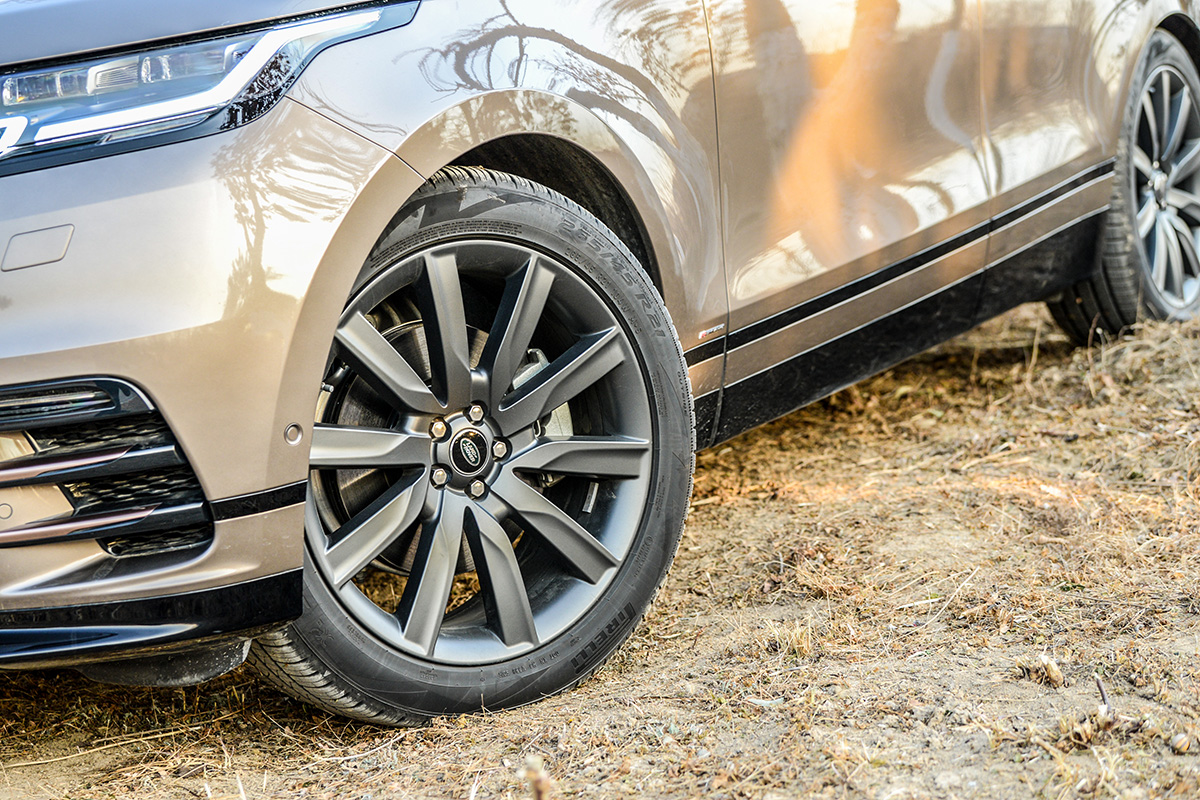 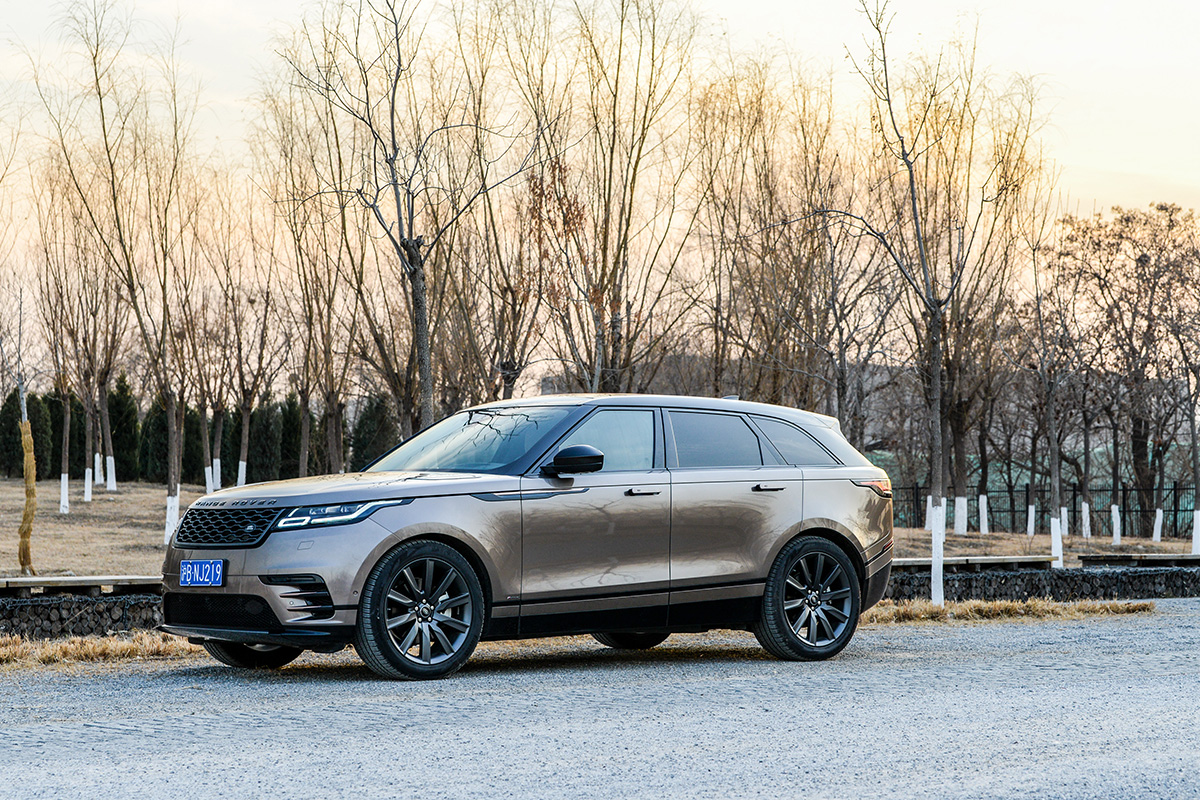 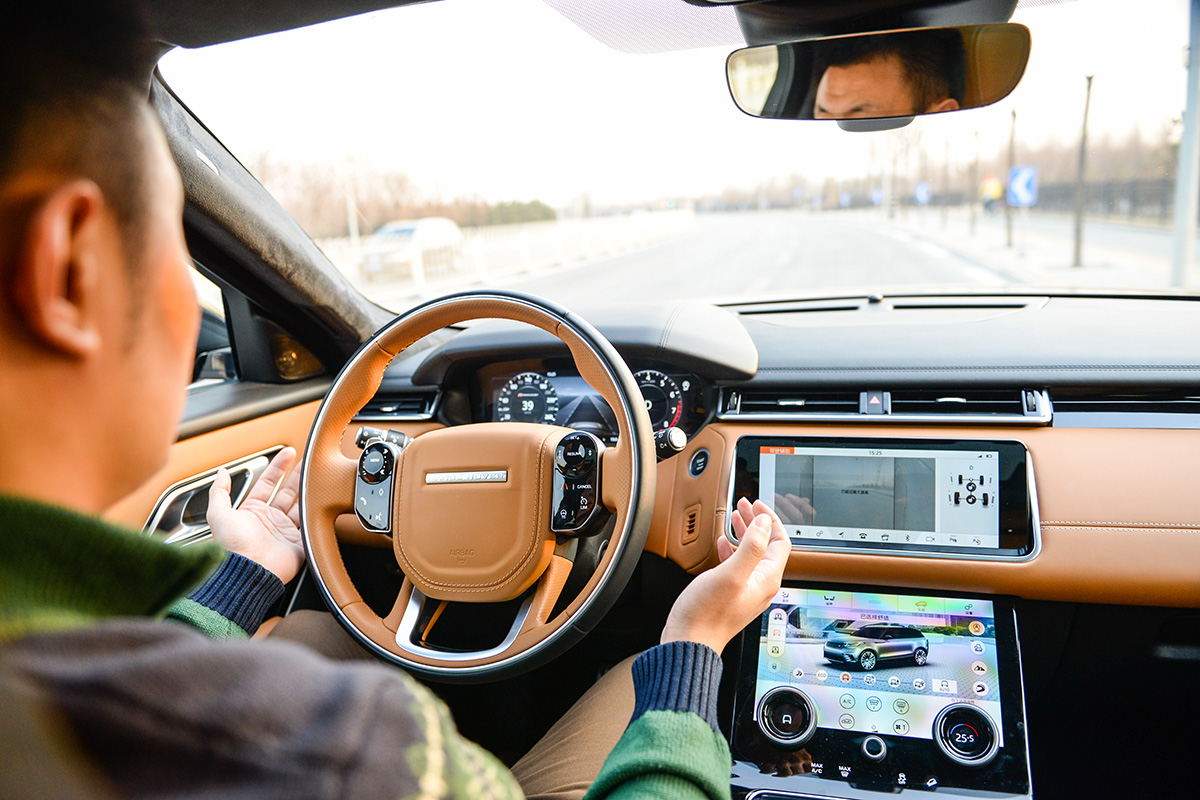 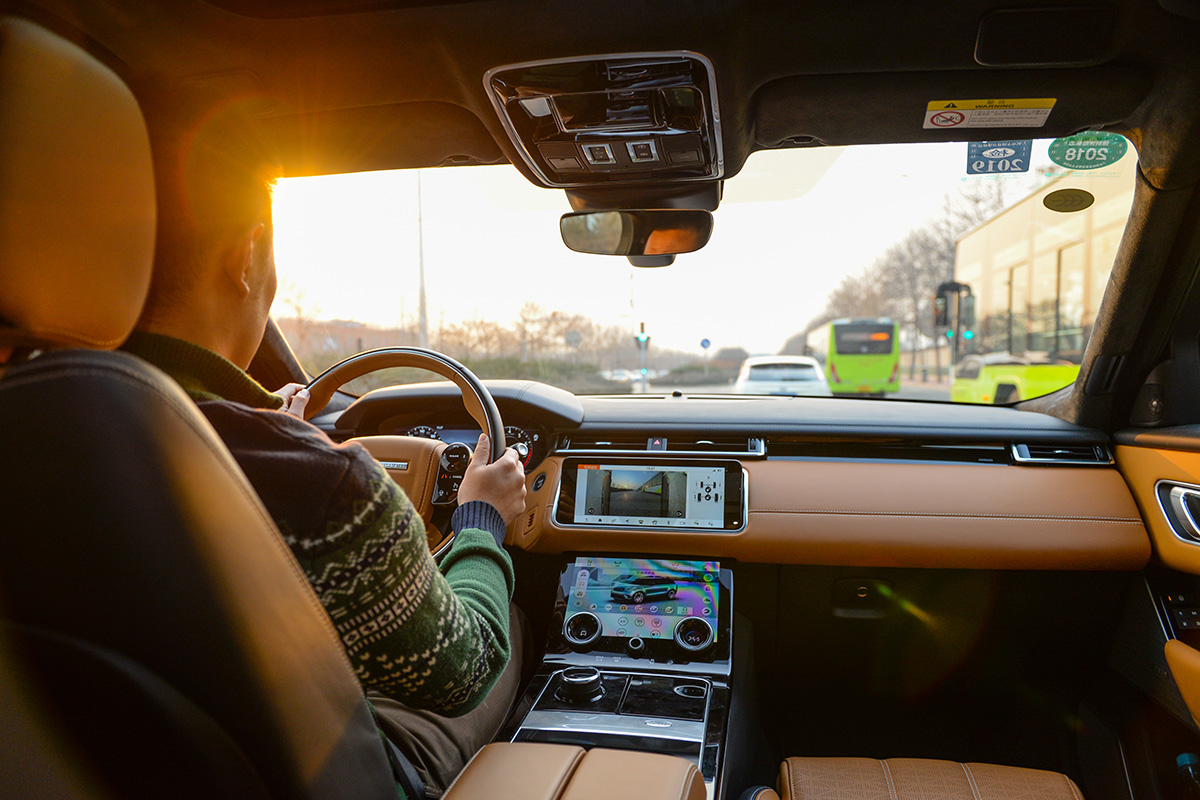 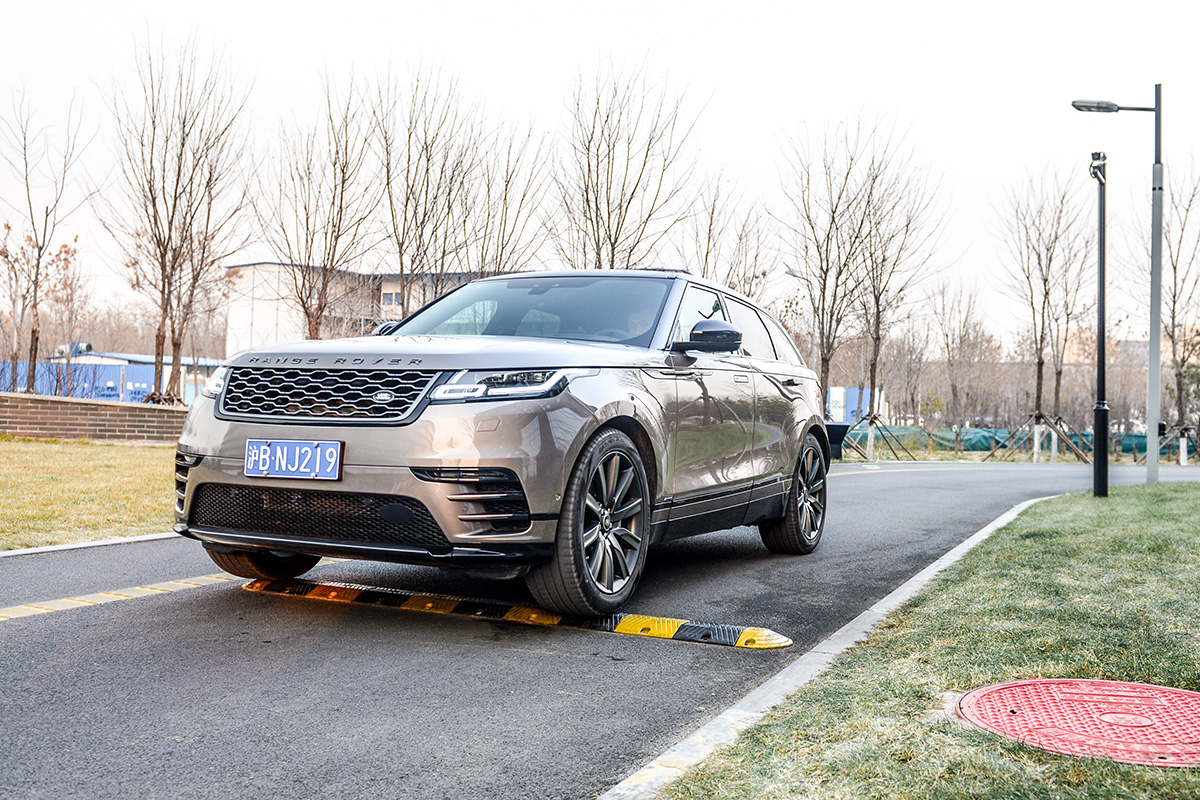 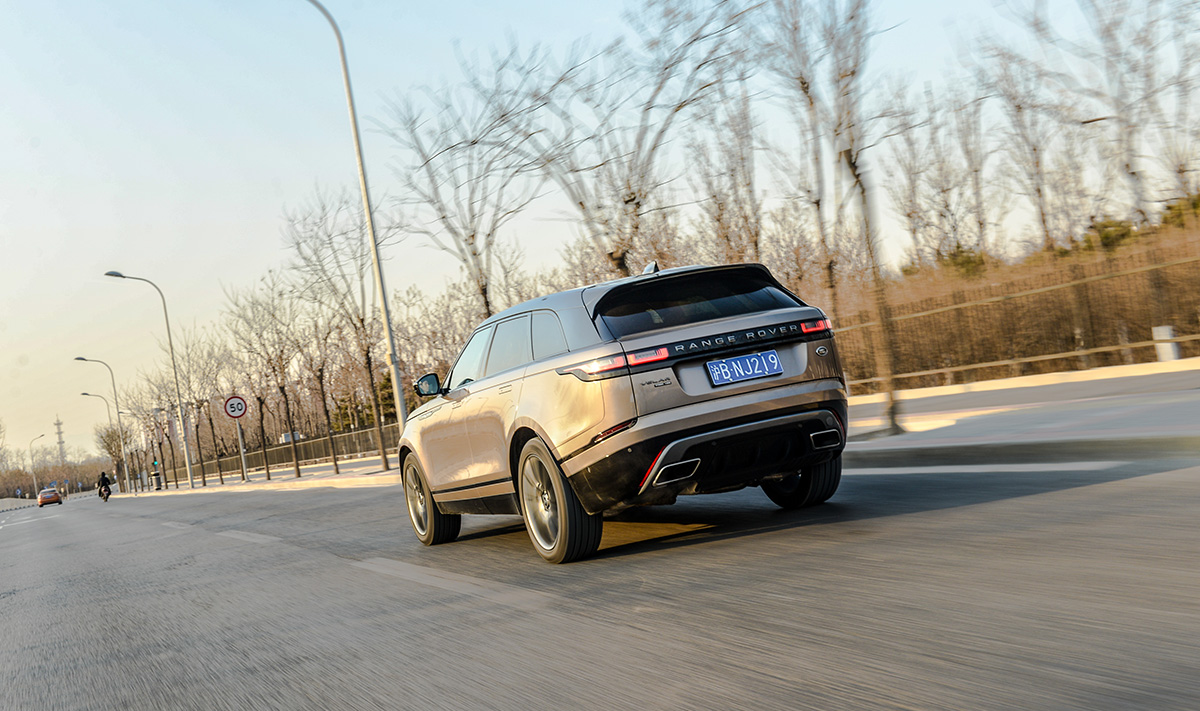 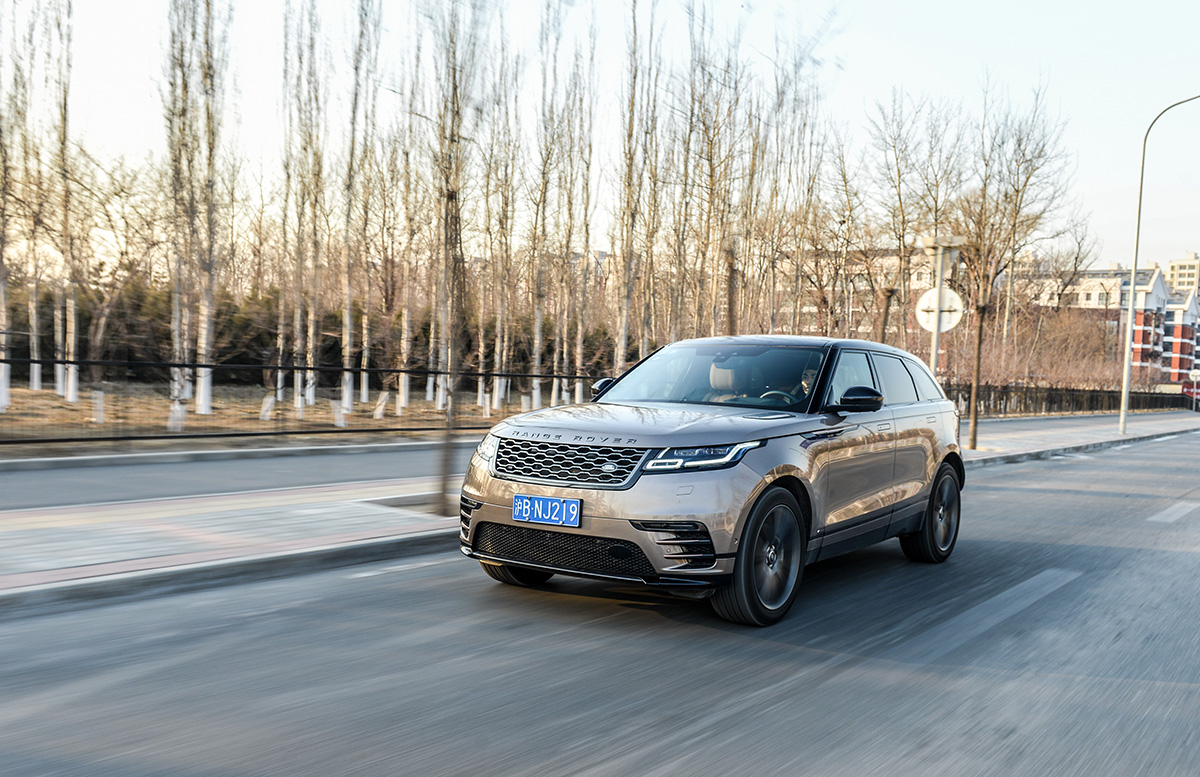 From January to October, the brand sold 53,186 cars in the country, up 81 per cent from the same period last year.

JLR Chief Executive Officer Ralf Speth told Xinhua that the company will increase investment in China to expand its sales network in the country and develop cars that best meet Chinese consumers’ demands.

Speth said an assembly line introduced in a tie-up between JLR and China’s Chery Auto has passed the government’s environmental assessment and is on track toward completion. He said the models produced by the joint venture would remain “luxurious and high-end”.

Chery is best known for its inexpensive sedans in China. Involving an investment of 17.5 billion yuan, the Chery-JLR joint venture is expected to roll off its first vehicle in 2014.

Speth, leading the company’s senior executives for a week-long China market study tour, said he is even confident the Asian nation will eventually overtake JLR’s British home to become the company’s top market in the world.

According to JLR, more than 37,000 JLR cars were sold in China in the first half of 2012, doubling that of the same period last year.

In 2008, Ford sold JLR for $2.3 billion to India’s Tata Motors, which has been focusing on emerging markets such as Russia and China.