China is expected to overtake U.S. in 2012 to become Ferrari’s Largest Global Market.

The Italian automaker enjoyed strong growth in the first half of 2011, with global sales up 12 percent to a record 3,577 units between January and June. The company also saw sales revenue climb nearly 20 percent up to $1.5 billion.

Ferrari sales have vastly improved in markets like the Chinese mainland, Taiwan and Hong Kong, totaling 378 units in the first six months, up 116 percent from the same period last year. Ferrari is excited about its success and will enter 25 auto shows in China this year, more than double from last year. China still trails the U.S, where 939 units were sold in 2010. 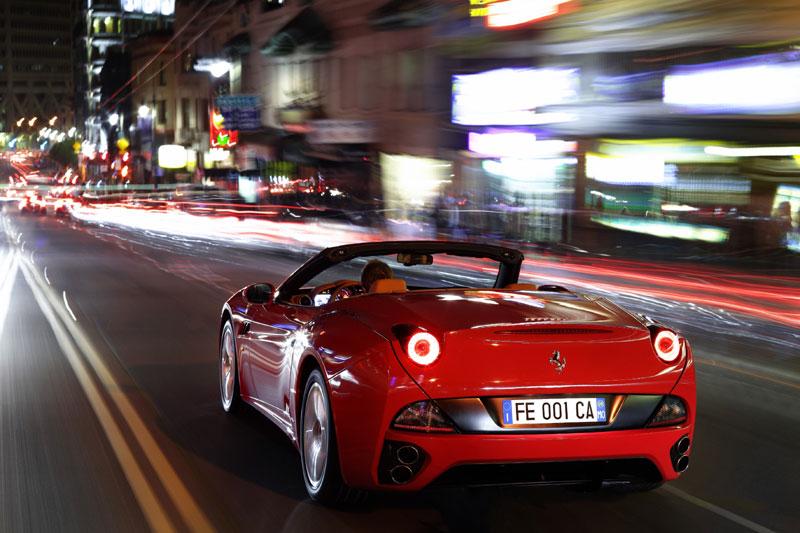 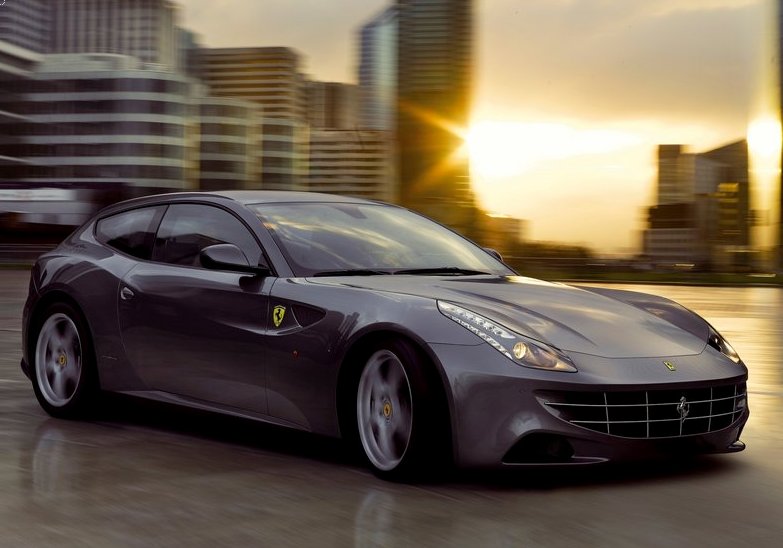 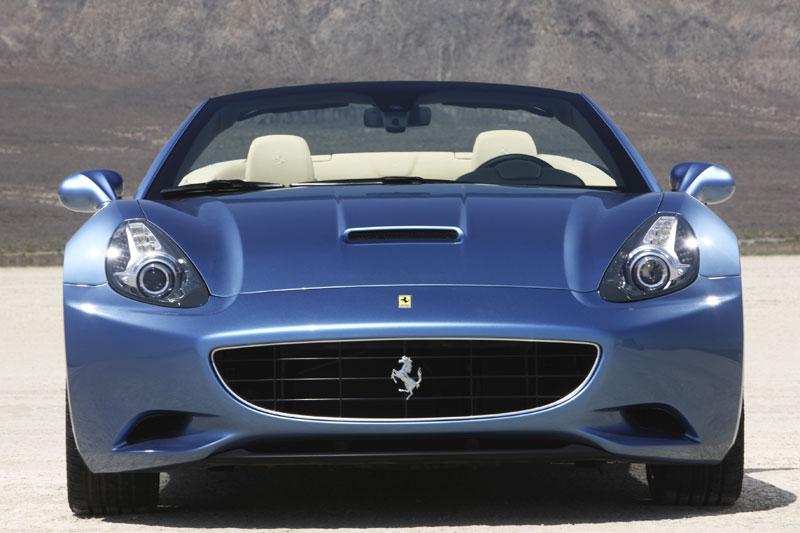 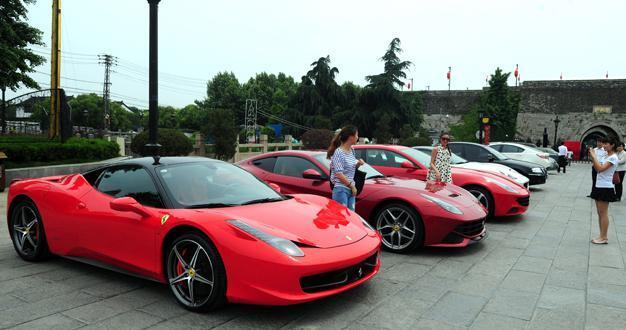 Another feature highlighting the Chinese market, due to become the first in the world for Ferrari, is that there are no sales in the second-hand sector, as whoever buys a model becomes a collector themselves. Truly, owners in the rest of the world tend to sell out their car after three years on an average.