For the first time since General Motors’ founding more than 100 years ago, a country other than its home market of the United States became its largest. After months of strong demand, GM sold 136,000 more cars in China than it did in the U.S. in 2010.

That still puts GM as the world’s second-largest automaker, just behind Toyota. The Japanese brand isn’t expected to remain on top for long, however, as GM continues to take advantage of the rapidly-growing Chinese market. Toyota sold just 846,000 new cars in China last year, about one third of GM’s volume.

GM Sold Over 4 Million Vehicles in China in 2017

GM Sold Over 4 Million Vehicles in China in 2017

In 2017, General Motors sold over 4 million cars in China for the first time ever. That’s a 4.4 percent boost over 2016 which was pulled off in part thanks to a big December which saw a 13.1 percent rise in sales over the same month the previous year. This is the sixth consecutive year that China has been GM’s biggest retail market.

It’s also the first time China has surpassed the U.S. in being Cadillac’s biggest market. Cadillac saw a massive 51 percent growth in 2017 largely thanks to the XT5 crossover, the ATS-L (yes, a long wheelbase ATS), and the XTS sedan. General Motors says Cadillac has been enjoying double-digit sales growth in China for 22 consecutive months.

Buick has been China’s favorite American car for a while and 2017 was Buick’s biggest year ever in China. The premium brand saw a modest 0.2 percent rise in sales moving 1.18 million units. Buick came out with 7 new models in China in 2017 and the brand has a presence in both the mainstream and luxury segments which contributes to its massive sales numbers.

GM car sales speed past a record 4 million in China in 2017
http://www.scmp.com/business/companies/article/2126860/gm-car-sales-speed-past-record-4-million-2017-china-even-it-hits 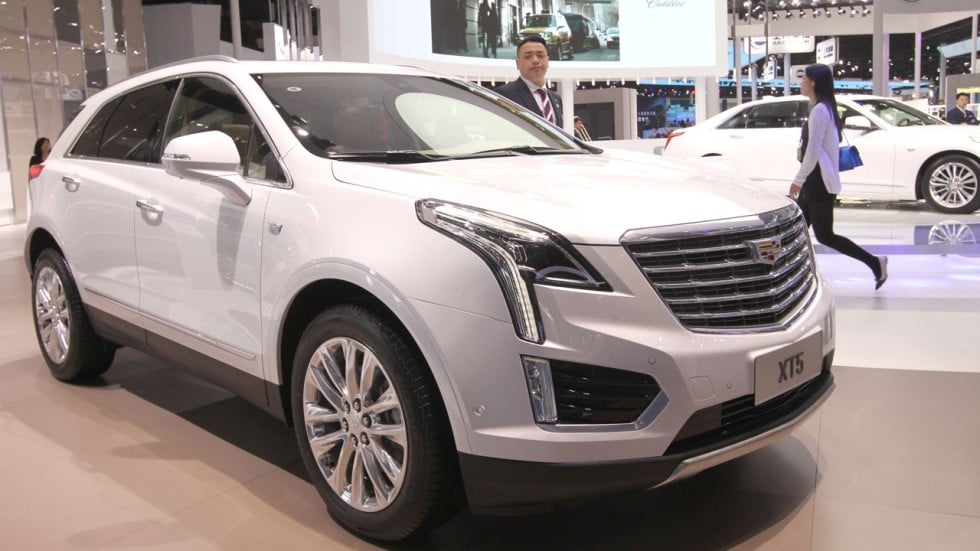 Shanghai (Gasgoo)- On Thursday, General Motors China announced its China sales results. The automaker said that it delivered over 4 million vehicles in China in 2017 (including those of its joint ventures), setting another record high and increasing 4.4 percent from a year earlier.

The company owes its sales performance to the improved product portfolio. In 2017, GM introduced 18 new and refreshed models to China market. It has achieved a robust performance across segments, especially in SUV, whose annual sales in China surged 37 percent in 2017.

In its sales performance announcement, GM also said that Super Cruise driver assist technology reached the final stage of feature verification in China with local partners and will soon be available in the domestic market. 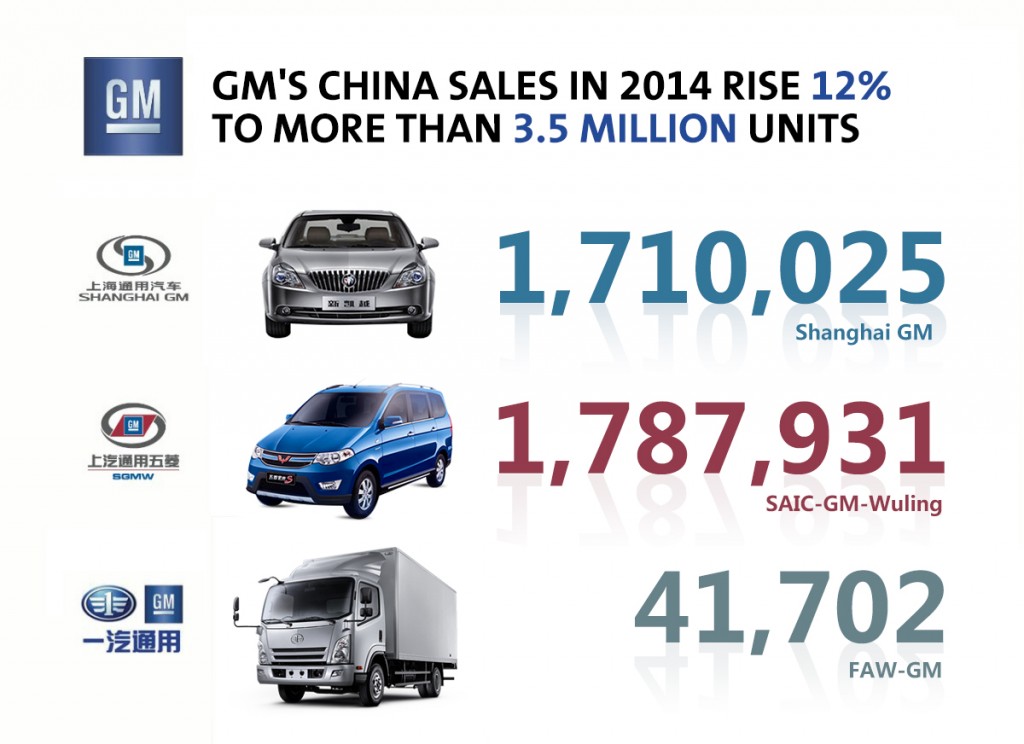 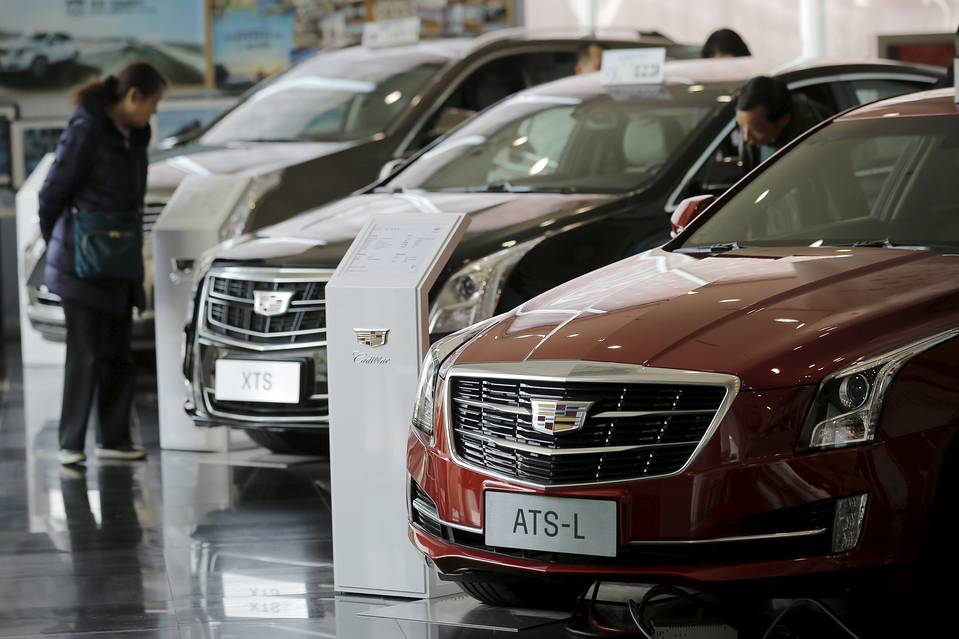 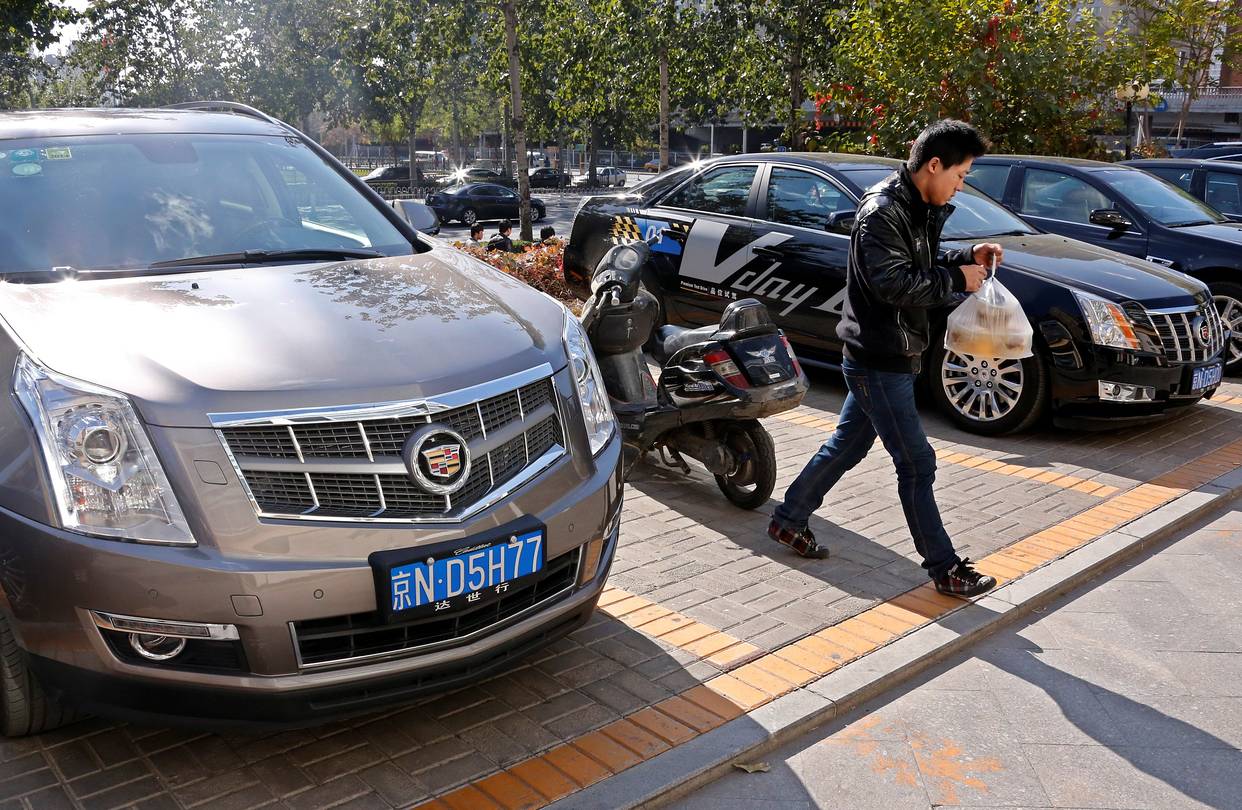 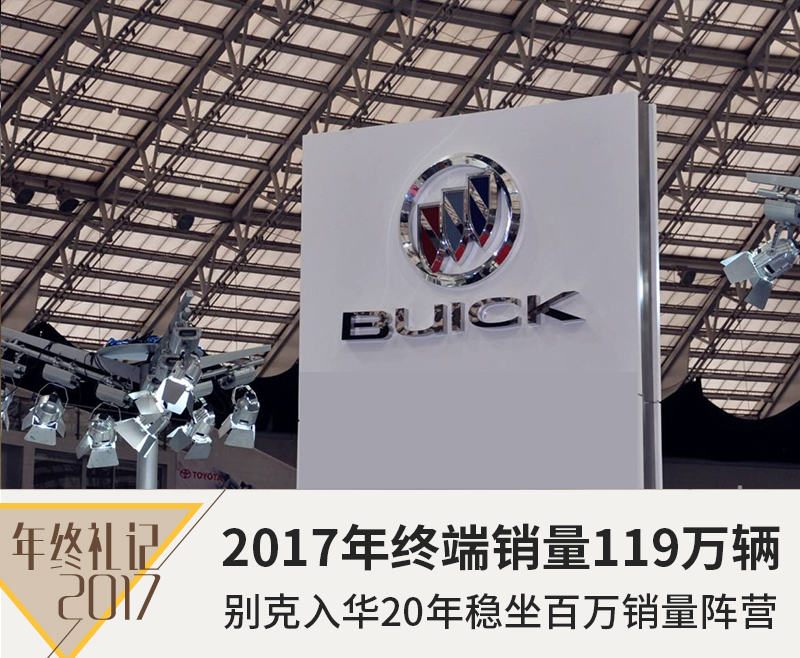 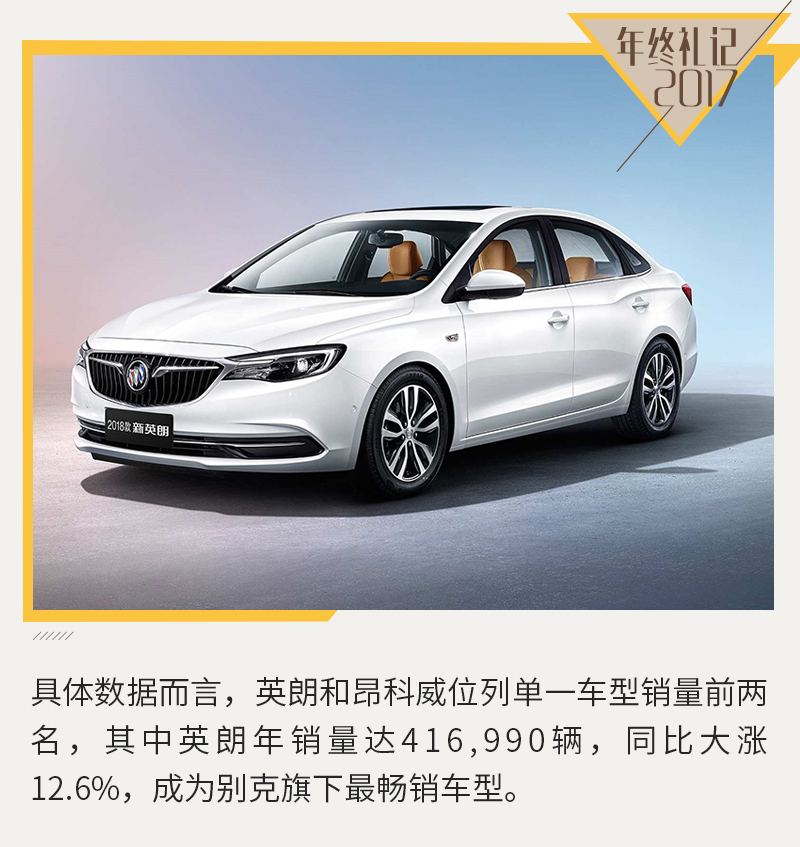 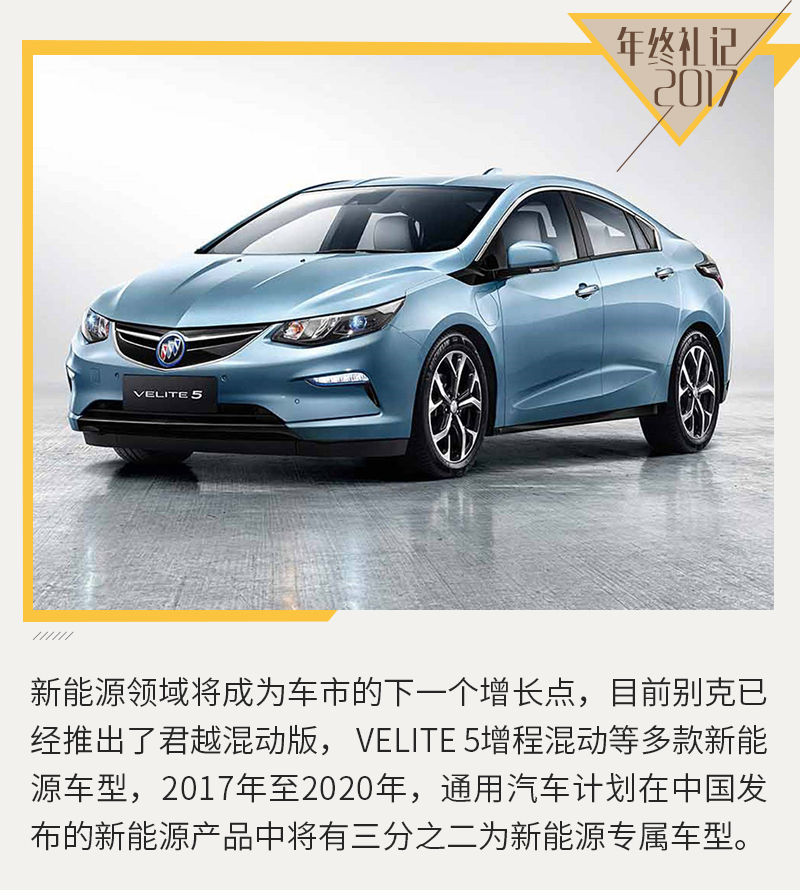