China being the largest market of Rolls-Royce

The number of cars sold is the most in the 107-year history of the famous brand.

The record from Rolls-Royce follows a similar surge in sales for Jaguar Land Rover, Mini and Bentley.

Rolls-Royce, which is owned by BMW, said sales in Asia-Pacific grew 47pc in 2011. China is now its largest market. However, sales in the UK grew 30pc, while North America grew 17pc and sales in Germany and Russia more than doubled.

China being carmaker’s biggest market, with its Ghost sedan driving demand, Mueller-Oetvoes said. The $245,000 Ghost is Rolls-Royce’s second product line after the Phantom, which starts at $380,000.

China Buys more Lamborghinis and Rolls-Royces than U.S. in 2011

In 2011, China led the way for expensive, exclusive and luxurious cars, buying more Lamborghini’s and Rolls-Royces than anybody else in the world.

Auto industry analyst and managing director of the Shanghai office of Synovate Motor Research, Klaus Paur, says, ‘People are more extroverted. They have no problem showing off their wealth.” And showing off your wealth in China can cost significantly more than showing it off in other countries since China maintains some of the highest taxes in the world on luxury goods, adding up to 60% to the cost.

Chinese luxury goods buyers are typically young adults and the country’s millionaires are generally about 15 years younger than those in the West. Gucci sales in China in the first half of 2011 were up 39%, Bottega Veneta’s went up more than 80% and Prada plans to open 50 new shops over the next three years. 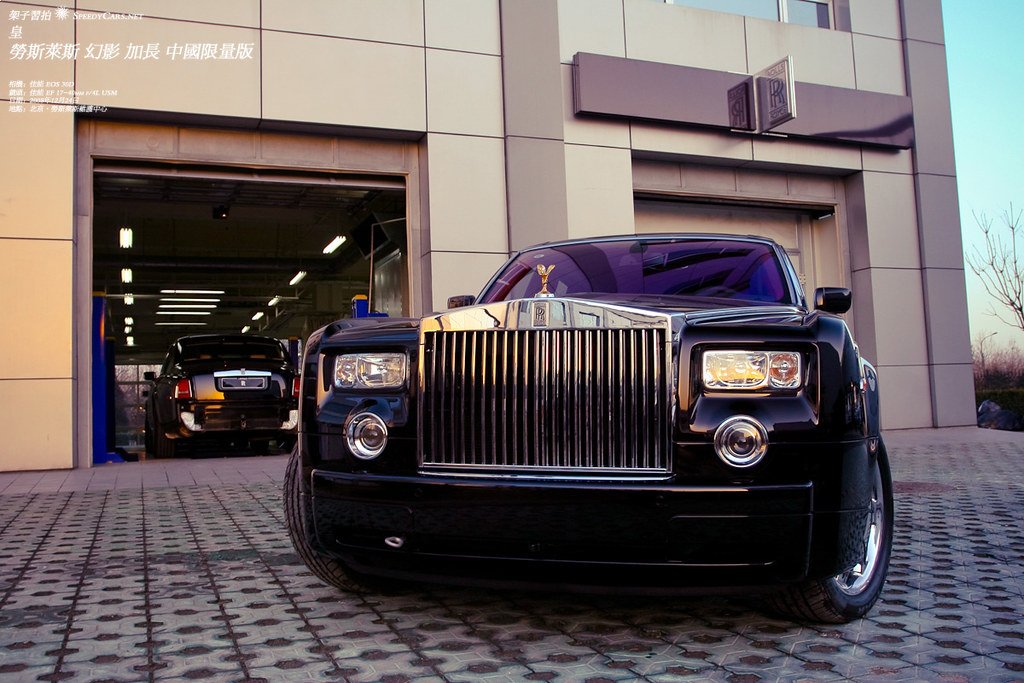 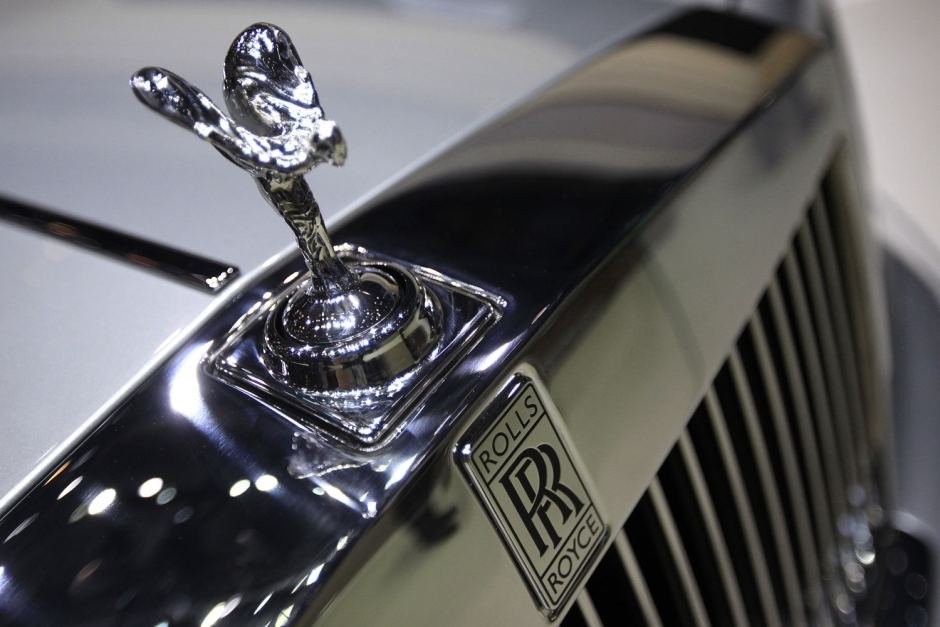 And:
China Is Now the Largest Market in the World for the Rolls-Royce Phantom 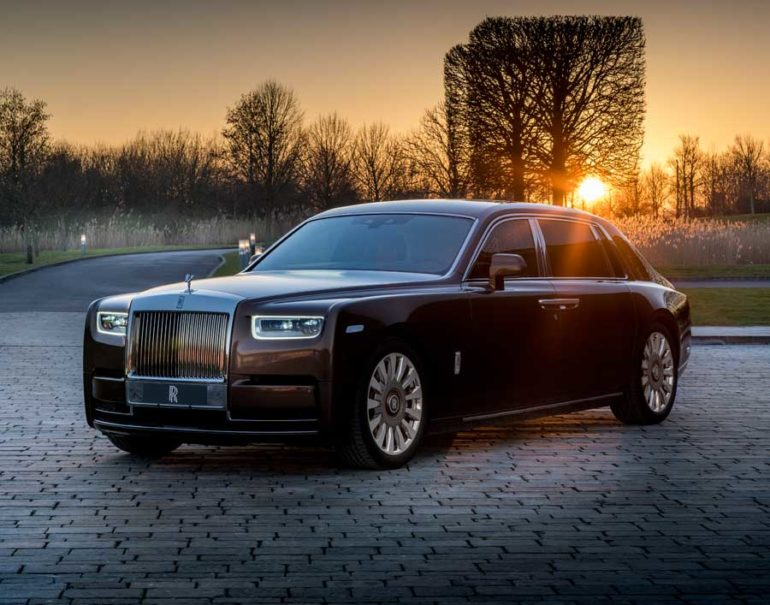 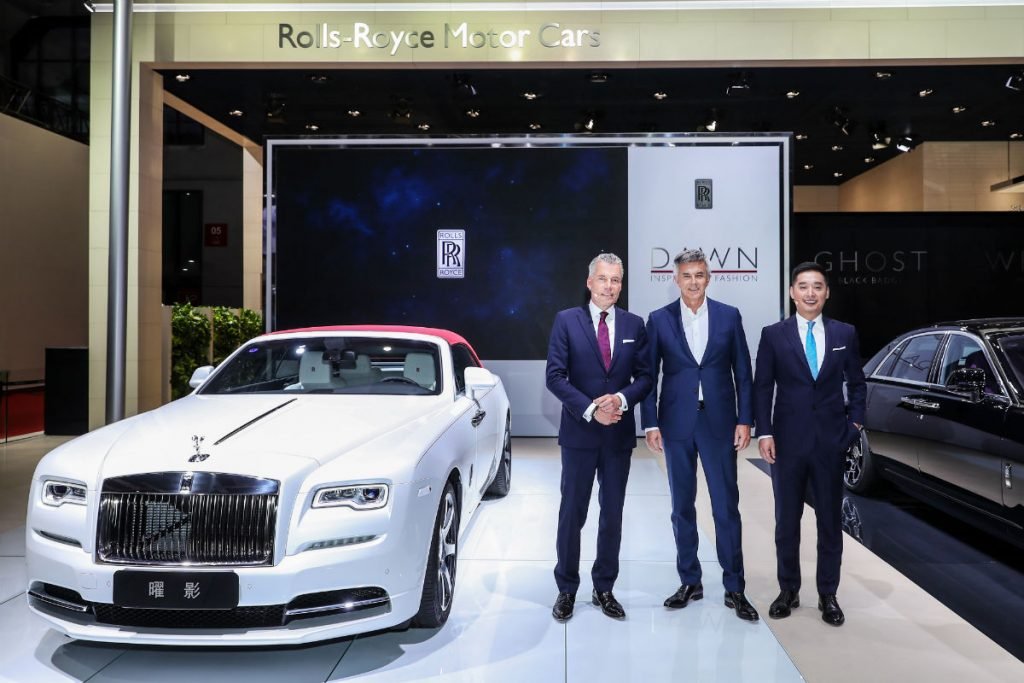 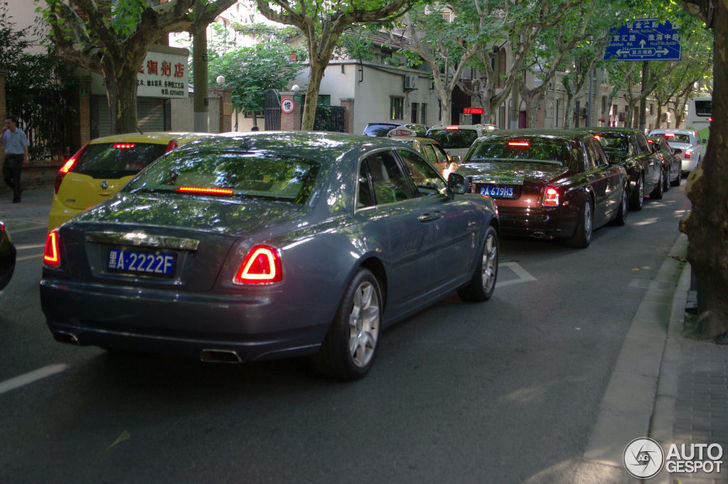 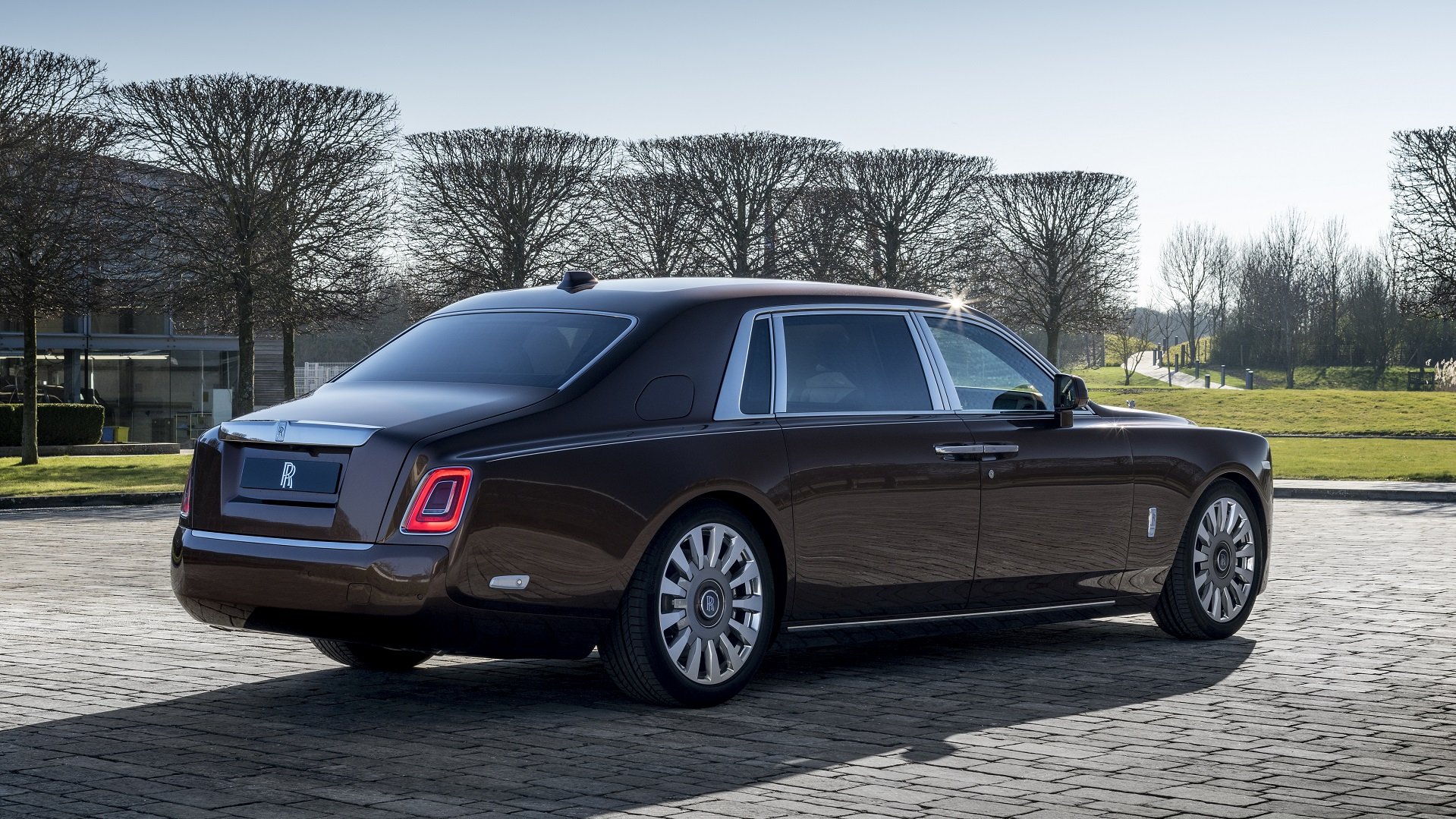 No China is still the SECOND market after USA

Rolls-Royce Motor Cars Ltd, the luxury British car producer, made around 30 percent of its total sales last year in the Chinese mainland, its second-largest market in 2012.

The US remained its biggest market, with China now a very close second, he said. “The growth in the first half was slower due to the challenging local economic climate, but we have seen a remarkable pick-up since the second half as the economy recovered,” said Muller-Otvos.

In 2011, its sales figures for China overtook those in the United States, to be the brand’s largest market. Though the US market reversed that trend in 2012, the Chinese mainland is now only around 40 to 50 units behind it, said Muller-Otvos.

“We are cautiously optimistic about our business in China in 2013, and I would not be surprised to see China as our No 1 market again this year,” he added. He attributed his confidence to China’s “fantastic” and “reliable” economic growth, predicted this year to be at 8 to 9 percent.

“It’s certainly a positive market compared with many other mature markets.” He added the company expected to continue expanding its network of China showrooms in 2013, especially in second-tier cities and in the western part of the country, without disclosing detailed numbers. Rolls-Royce currently has 15 dealers across the country. 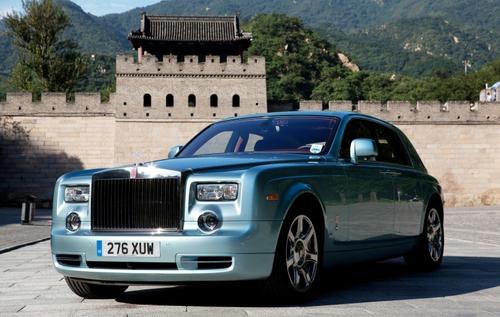