China becomes Bentley’s second-largest market in 2011, but in the first quarter of 2012 already #1 in the world.

Leading luxury automaker and CBI member Bentley sold 396 vehicles in China in the first quarter of 2011, up two-thirds from one year earlier. The new sales results mean that China is now officially Bentley’s second-largest market in the world, surpassing the UK and accounting for a quarter of the British automaker’s global sales.

Bentley’s sales in China have soared in recent years as the country’s pool of extremely wealthy people continues to expand rapidly on the back of China’s torrid economic growth. In 2010, Bentley’s China sales nearly doubled, reaching almost 1,000 units. According to a survey of nearly 400 mainland Chinese millionaires conducted by Hurun magazine earlier this year, respondents identified the Bentley Continental Flying Spur as their favorite luxury car (self-drive), indicating the tremendous popularity of the Bentley brand in China.

Last week, Bentley held its global dealer conference in Beijing, marking the first time that the company had held such an important global event in China and signaling the top priority it attaches to the Chinese market.

Commenting on Bentley’s outlook for China, Geoff Dowding, Bentley’s Regional Director for Asia and the Middle East, said during the conference that, “We expect a significant growth in China in 2011, and China will be our biggest market in the foreseeable future.”

To meet surging Chinese demand, Bentley plans to significantly expand its distribution capabilities in the country and aims to open new dealerships in the cities of Wenzhou, Zhengzhou, Erdos, Xi’an and Taiyuan this year. Bentley already has 13 dealerships across China. 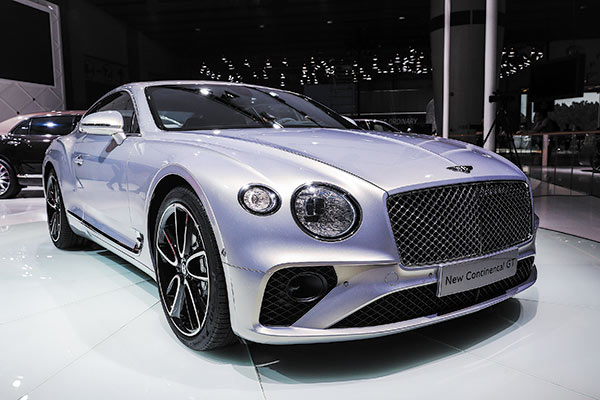 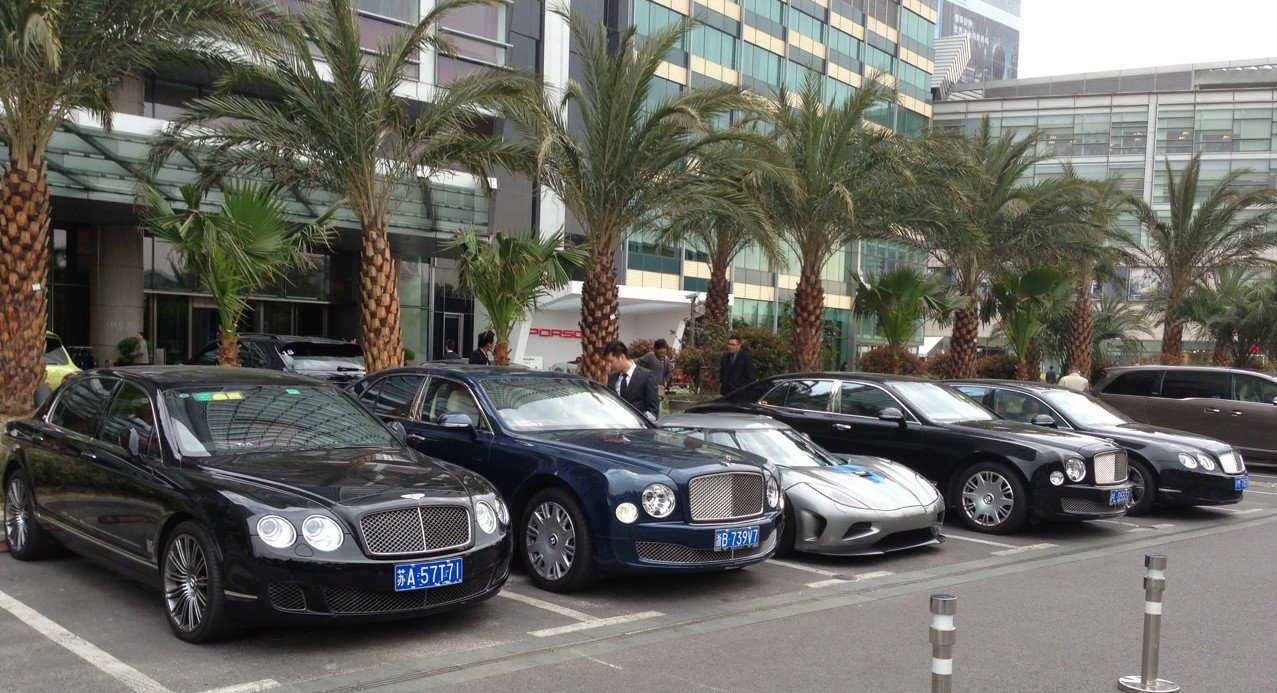 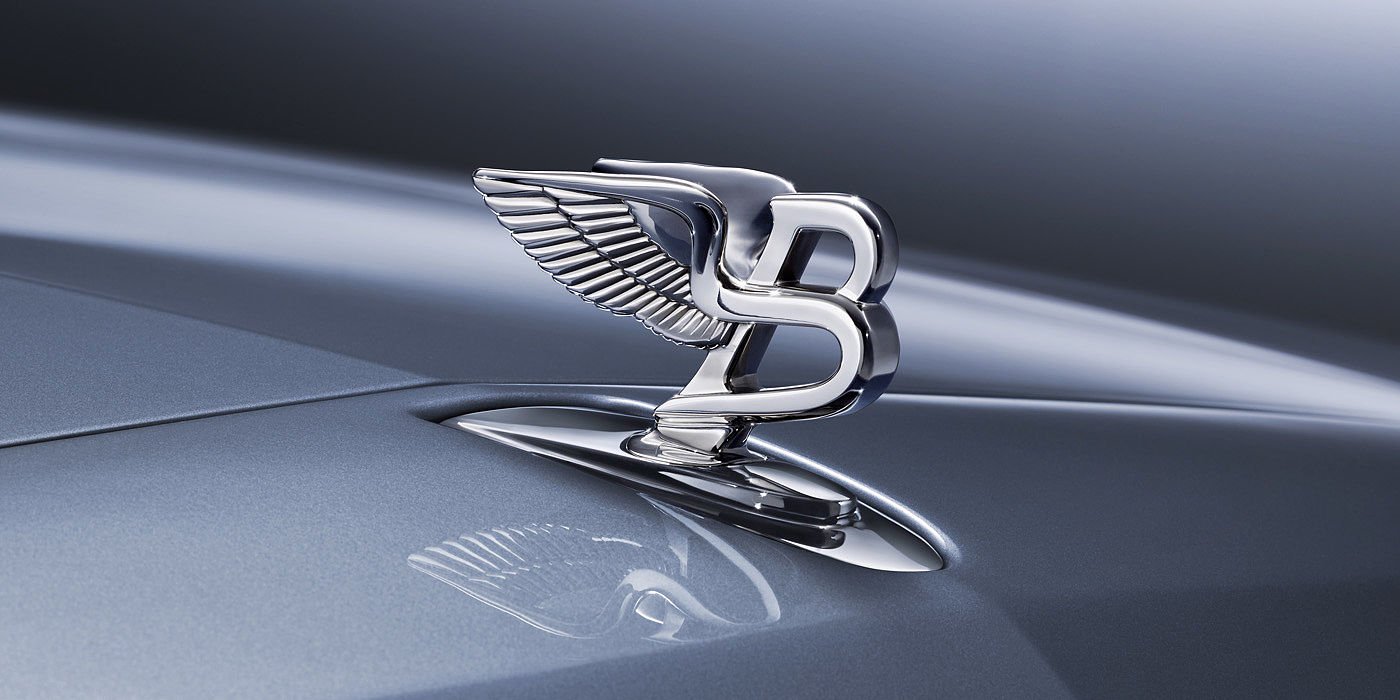 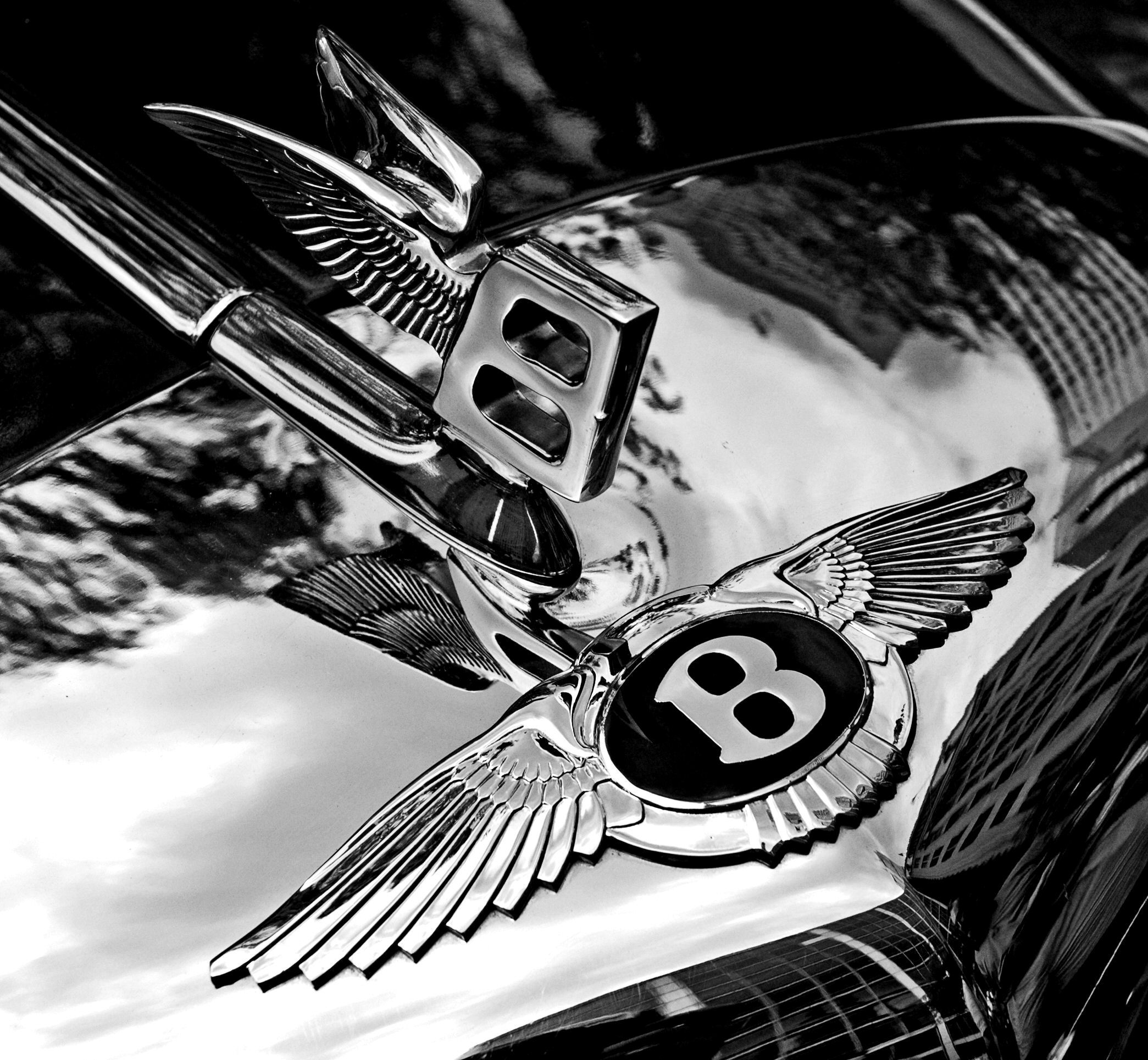 Bentley has something to celebrate. In fact, Crewe recently passed the mark of 200,000 cars produced since the brand’s inception in 1919. However, the lion’s share of that number has been produced in the past two decades. For Bentley, this milestone comes as the brand is moving towards a fully electric future.

The 200,000th Bentley is a light blue Bentayga Hybrid, which the brand says is destined for a Chinese customer. 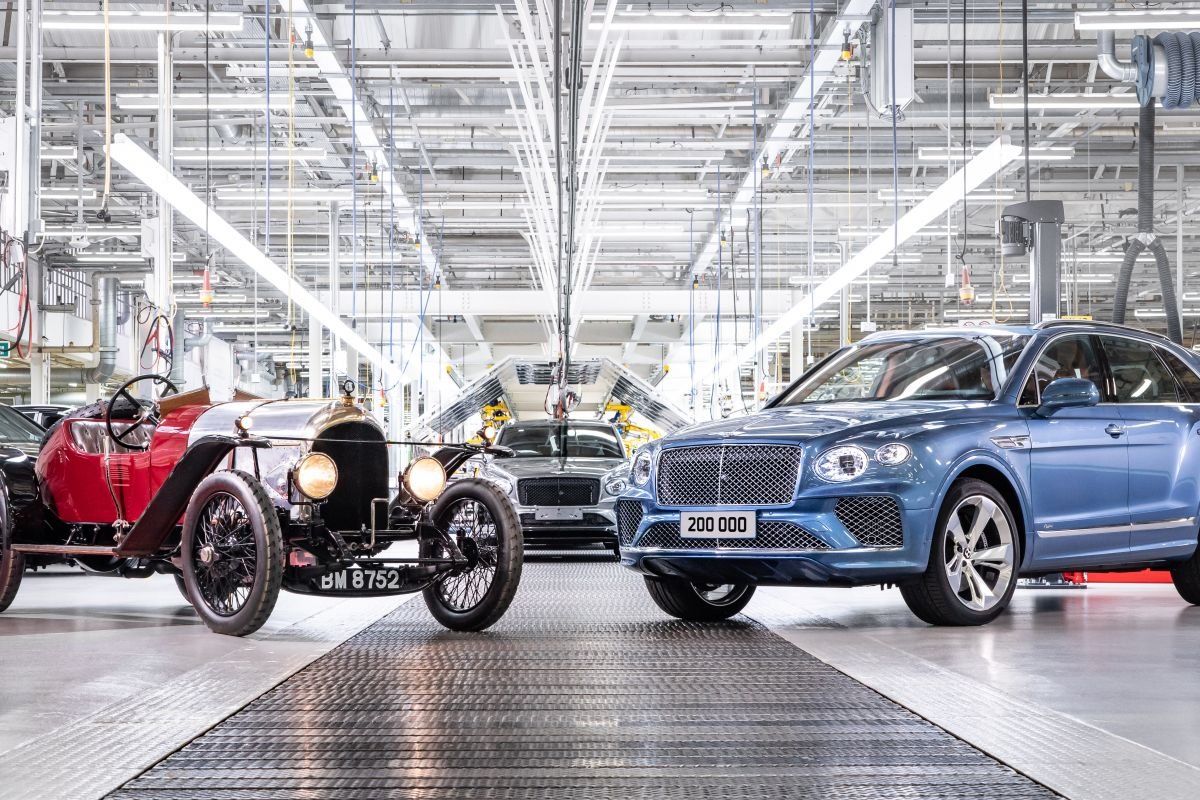 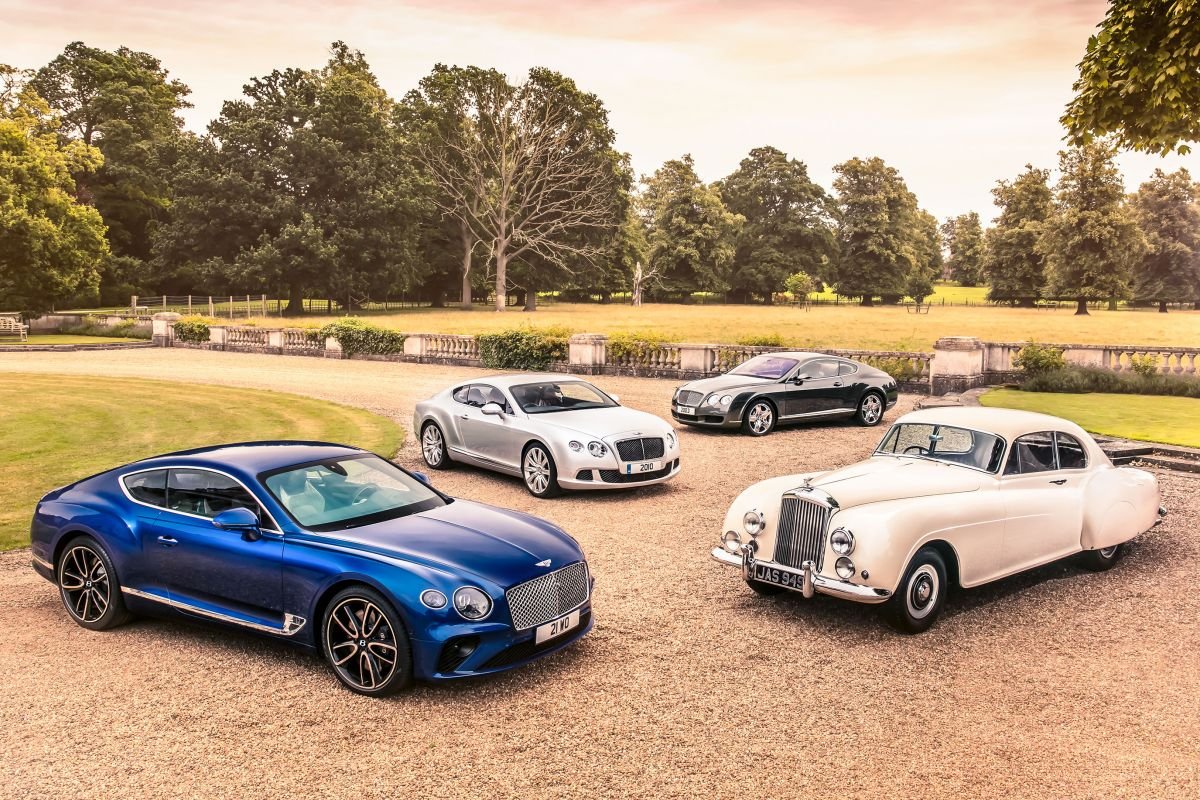 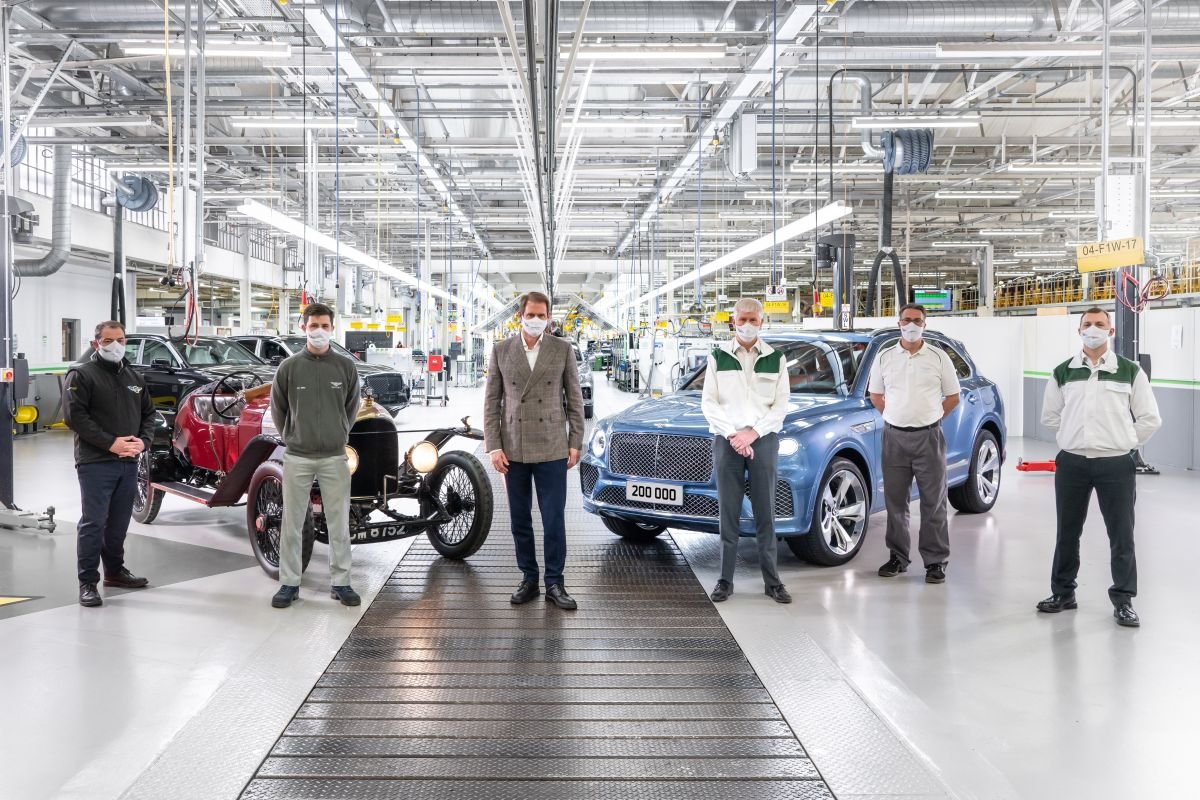