Just like any car market there are consumers in China that demand aesthetically pleasing designs, and then there are those demand cheap economical easy to run cars, hence the mark 2 VW Jetta still being in production in Changchun. Several years ago Zotye did a deal with Fiat where Zotye would take Fiat’s old platforms off its hands, including the Palio and Zotye models and also several Lancia sedans (and wagons) which they will put into production soon.

Zotye have given the Palio a decent upgrade for 2011 which seems to have dragged it respectfully into a new decade. Under the hood the newly rechristened Z200 will be packing 1.3L and 1.5L engines and will be carrying Hyundai’s gearboxes. On the inside we have heard the Z200 will have leather seats, a GPS/DVD system, full electric windows and push button engine start.

Pricing has not yet been announced, but it is expected that this will be in 70,000rmb range and will no doubt find itself a decent market due to the relatively high amount of tech in the car and attractive design. 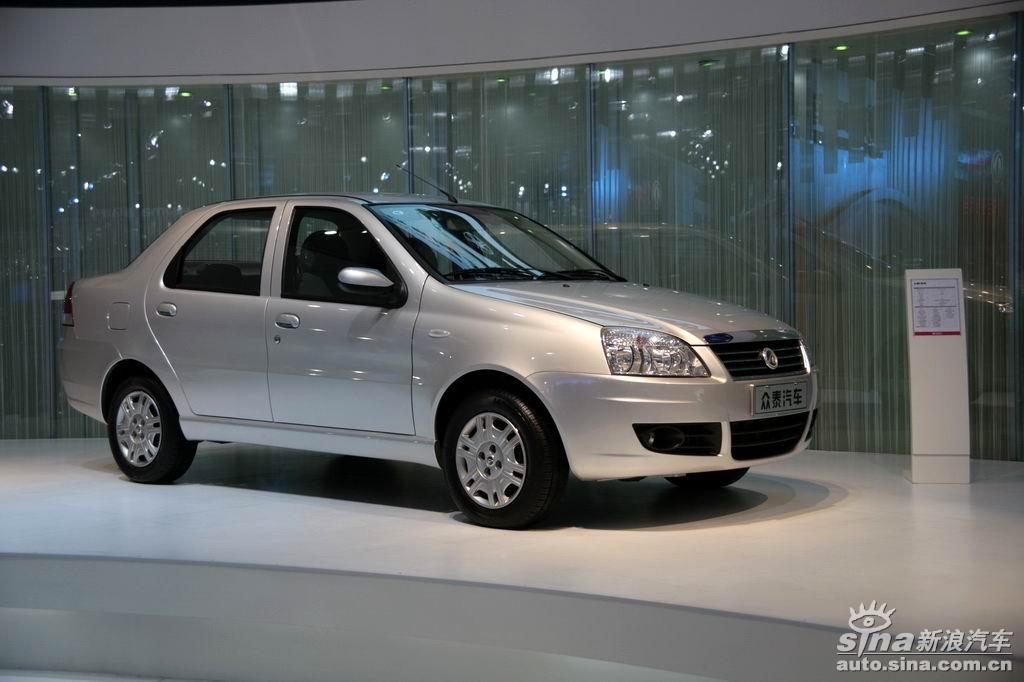 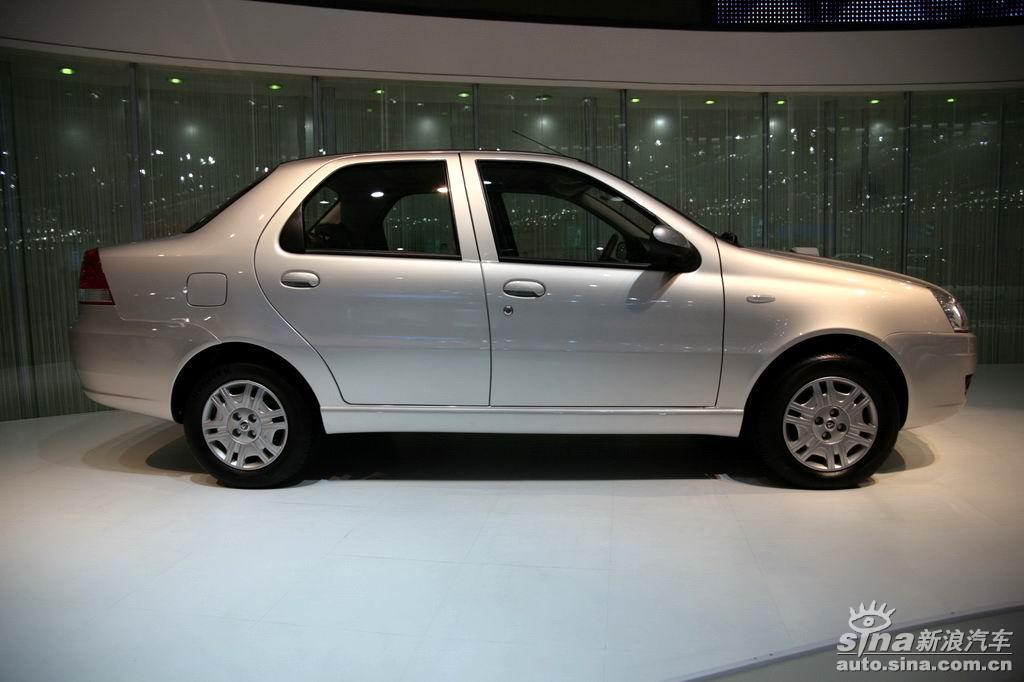 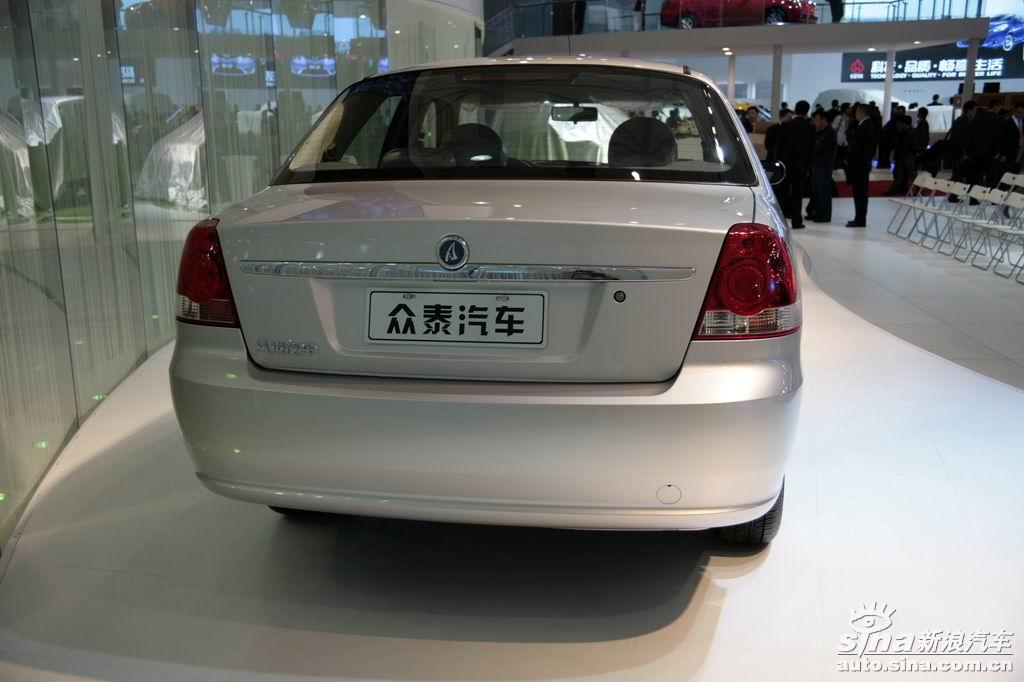