[Luxury cars in China] More than 1 million millionairs in China Year to date, luxury brands like the Mercedes-Benz, BMW and Toyota Crown all had very good performance in China’s auto market. In the January to August period, sales of Mercedes-Benz cars grew 137% from a year earlier to 87,400 units. In August alone, the brand sold about 13,340 units, up 119% year on year.

German automaker BMW delivered a total of 103,239 vehicles to customers worldwide in August, an increase of 12.5%. In the first eight months, 106,000 BMW and Mini vehicles were sold in China, outstripping the company’s annual total sales in the Chinese market in 2009.

Toyota Crown’s monthly sales have surpassed 5,000 units in China, and it will no doubt attain its annual sales target of 60,000 units. If the goal is achieved, the brand’s sales for 2010 will be more than 76% higher than 2009 when the Crown sold only 34,000 units, FAW-Toyota’s Vice President Gao Fang said earlier.

Volkswagen’s luxury brand Audi also posted strong sales growth in China. Despite a 12% drop in August sales worldwide, the brand still sold 22,358 units in the Chinese market, up 8.9% month on month and 67.5% year on year.

A wealth report performed by the Huran Report and GroupM Knowledge was released yesterday analyzing China’s staggering number of millionaires and “super-rich.”

To be classified as a millionaire, the report stated the individual must possess more than RMB 10-million, or US$1.6-million, while a “super-rich” individual required RMB 100-million (US$16-million) or more.

Here are the most interesting findings from the report:

• There are 1.02 millionaires across mainland China, an increase of 6.3% over the previous year. The report also estimates that for every “known” millionaire, another two exist under the radar. Beijing is home to the highest number of wealthy individuals, with 179,000 millionaires and 10,500 super-rich (worth $16 million or more).

• The average Chinese millionaire is 39 years old, and 60% of them are male. They have, on average, two private bank accounts, three cars, and 4.2 luxury watches. They spend eight days a month on business trips and go on three international trips per year.

• 50% of Chinese millionaires are business owners, 20% are professional investors, and 15% each are real estate investors and high-level senior executives.

• Golf is the most popular sport among Chinese millionaires, followed closely by swimming. Among Chinese billionaires, horseback riding is becoming increasingly popular.

• More than 85% of millionaires plan to send their children abroad for education. Schools in the US, UK, and Canada are most desirable.

• 63% of Chinese millionaires own an iPad, up 4% from last year. They are more popular than iPhones among millionaires. 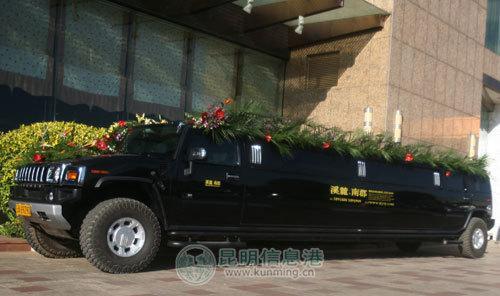 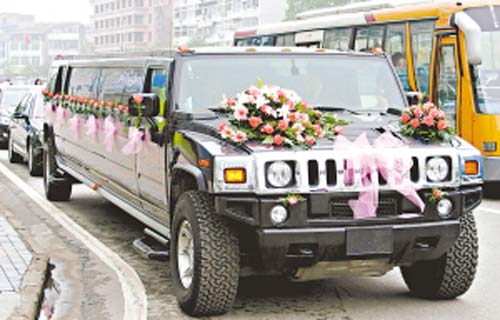 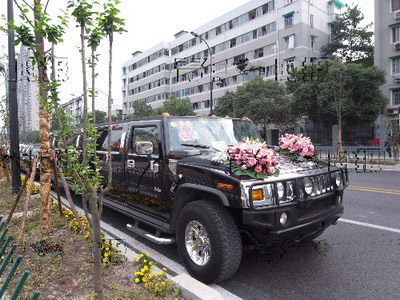 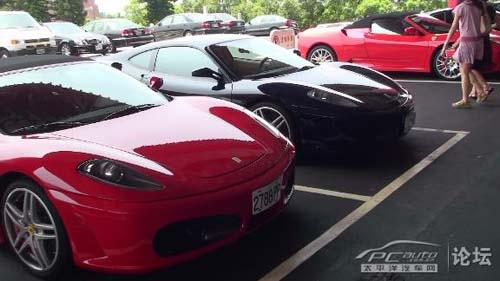 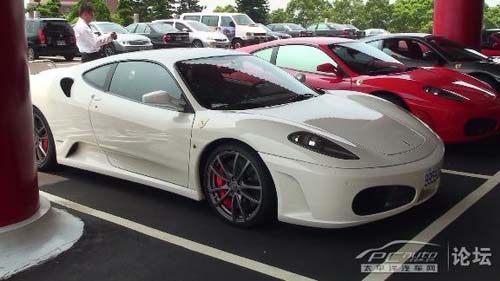 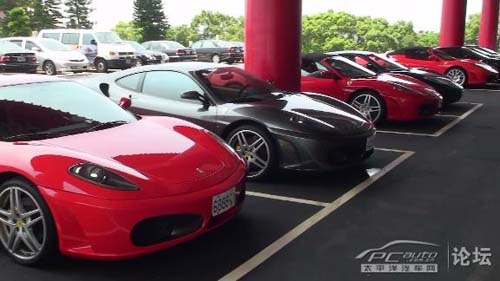 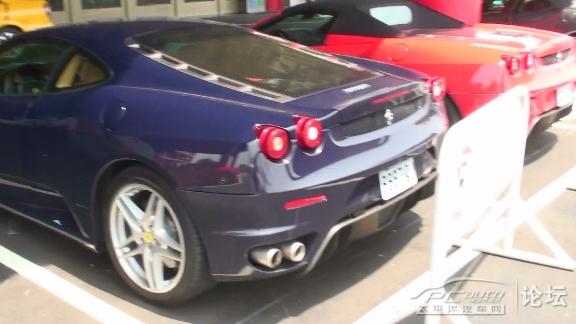 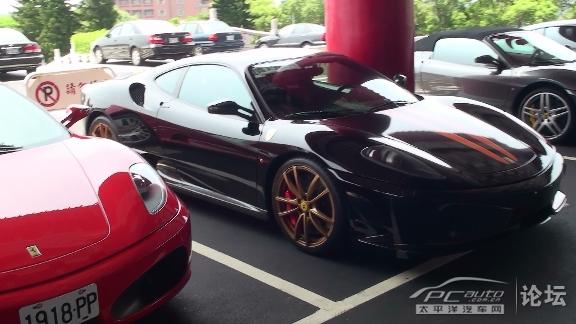 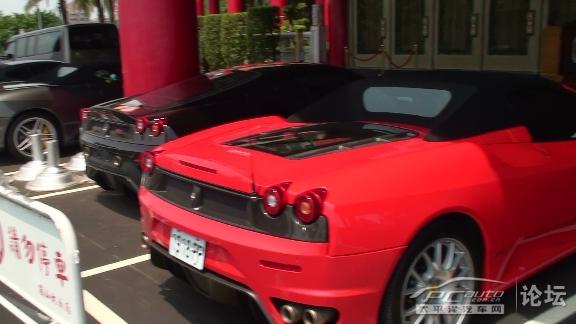