The production version of Lifan’s egregious MINI clone is set to debut this weekend at the Beijing Motor Show. The Lifan 320 as it’s called has an 87-horsepower 1.3L underhood that drives the front wheels alone. We’re sure that Lifan will point to the car’s standard 5-door hatchback layout as evidence that its not a true MINI copy, but let’s all be serious here. Droopy headlights, fat D-pillars and traditional placement of the extra doors don’t temper the blatant rip-offedness of this Grade D doppelganger. Even the wheels are copies. On a more amusing note, who knew MINI’s humorous old “counterfeit” ad campaign would wind up being so prescient? BMW lawyers are likely standing by, as is the Counter Counterfeit Commission. 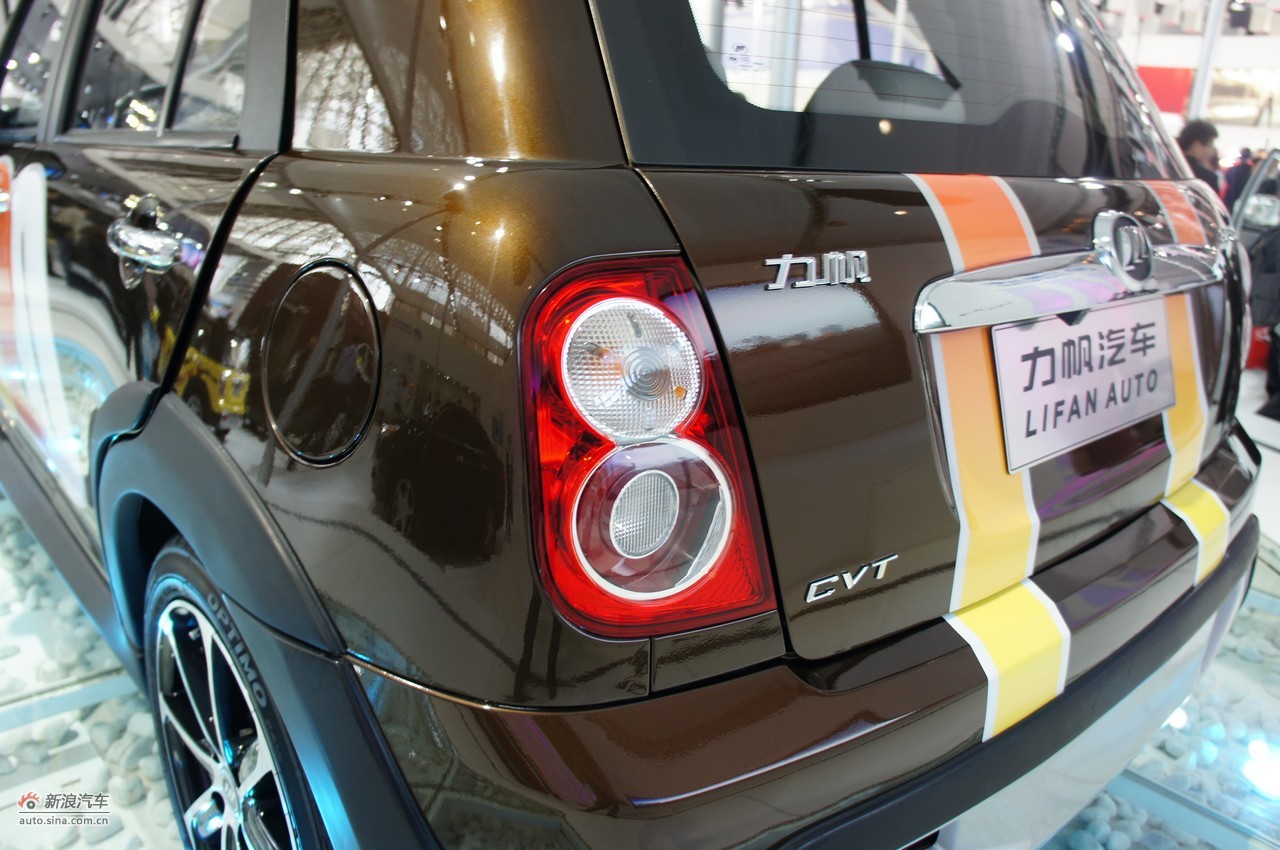 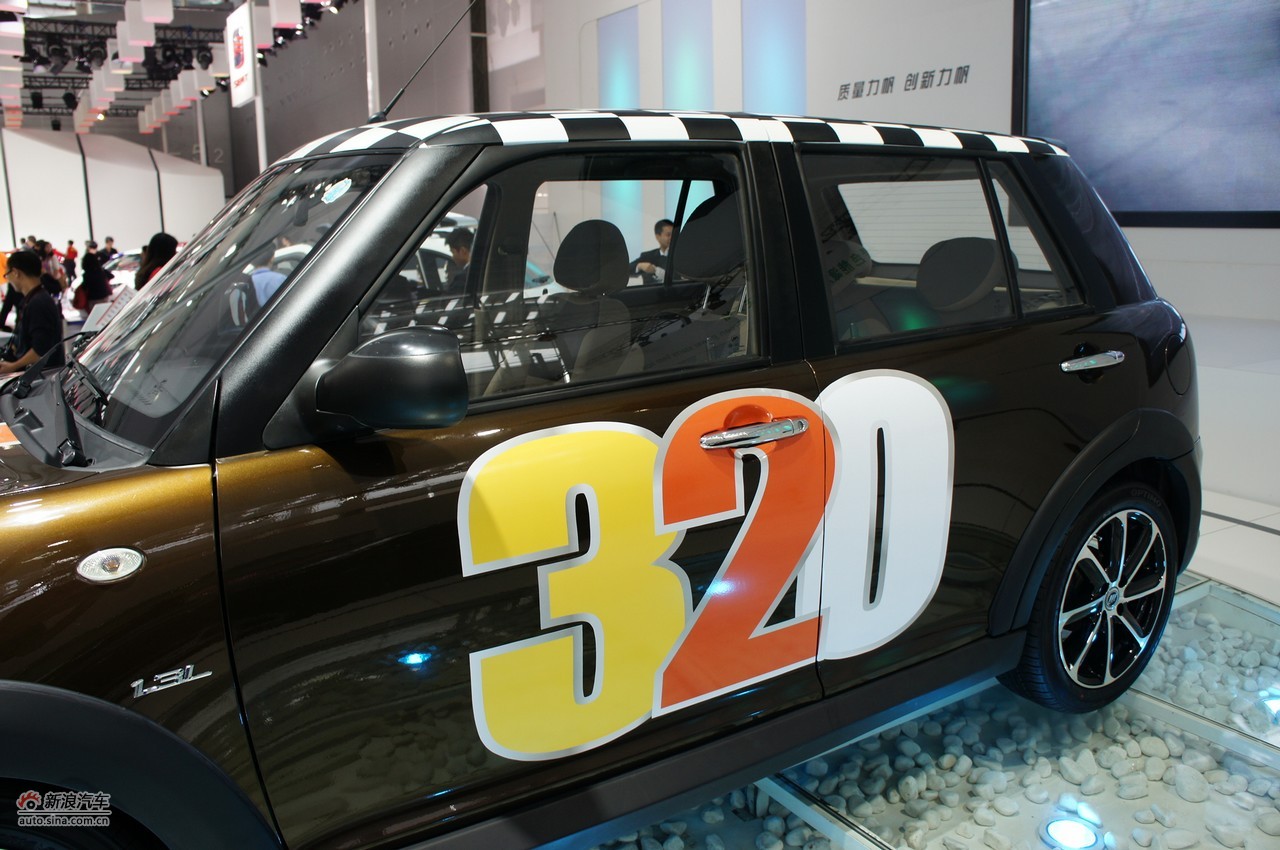 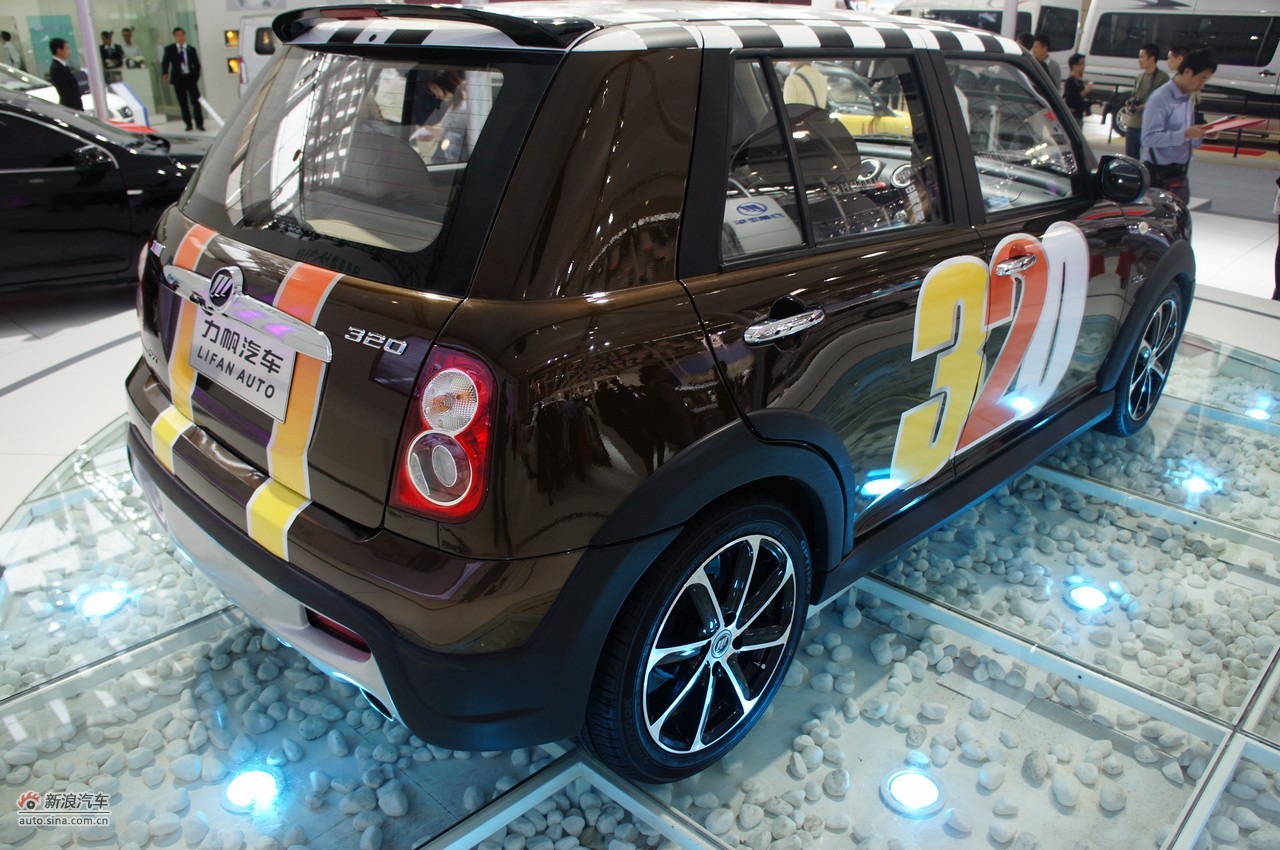 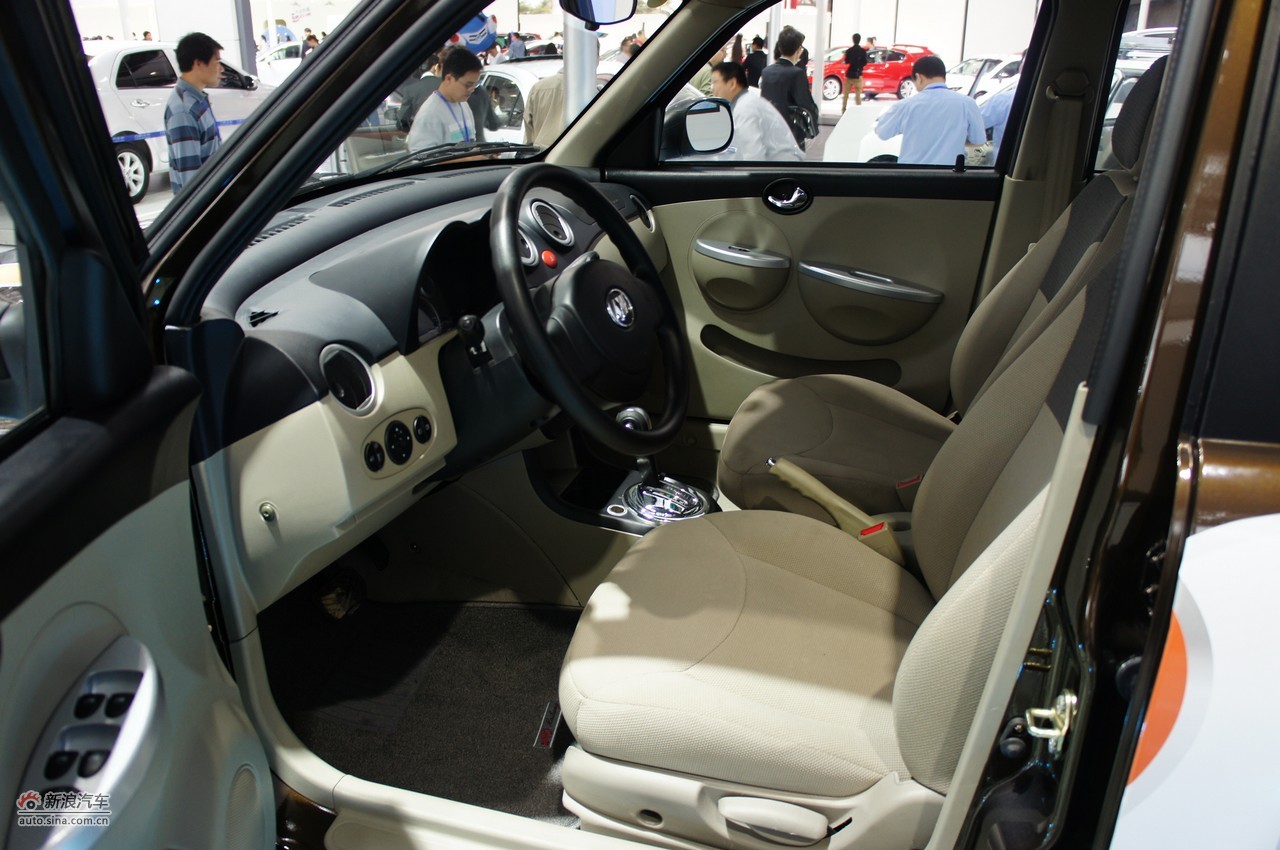 To be honest, to see this kind of cars on streets is well great fun.

The streets will look more colorful than filled with only the boring mass production cars.