Having been to BYD Auto’s facilities in Shenzhen, China, we have witnessed first-hand the development stages of China’s new-age automotive manufacturers. What was most entertaining was how BYD Auto blatantly copies well-established auto manufacturers when it comes to the styling of its vehicles. In fact, one of the vehicles they had displayed in their museum was a clear replica of a Mercedes-Benz SL-Class.

Universally mocked for outright copying products, China’s auto industry has come to earn a deservedly bad rep over the decades.

New to the pack is Chinese automotive manufacturer Huatai (or better known as Hawtai in English) with its B35 SUV. With the Beijing Auto Show opening last week, lots of surprises are pouring out from Mainland China, the latest being these photos of the B35 SUV. There is quite the blend of styling throughout the car, noticeably screaming Porsche Cayenne with a hint of Audi, Bentley and maybe even Jaguar and subtle Maserati. Based on the images, it looks like the SUV will be powered with a 1.8T – possibly a diesel, as Hautai is known for.

We’re more curious as to how well this vehicle will actually perform on the streets, especially when it comes to safety. It’s really hard to argue though how quickly China is rising in the automotive market and how it could be shaping things to come over the next decade or so. We wouldn’t be surprised to see some Chinese automobiles prowling our streets over the next few years. But for now we’ll just continue to point and giggle while we await for something original to come out of China.

This is it at the Beijing Auto Show 2012 April: 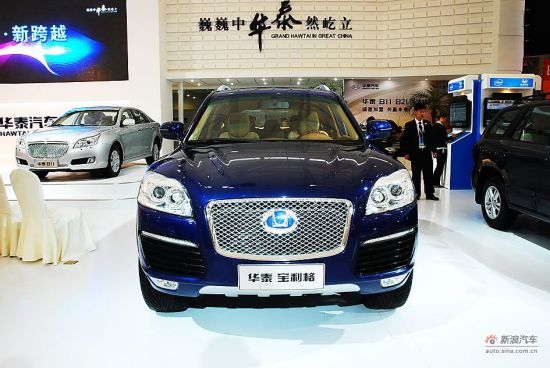 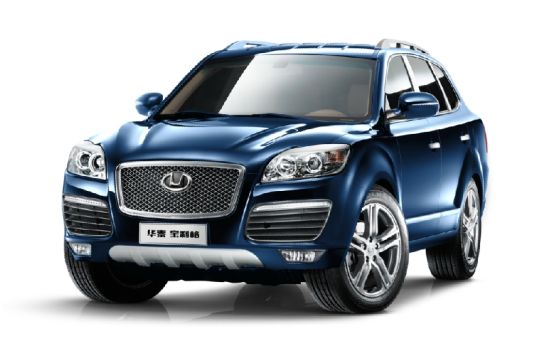 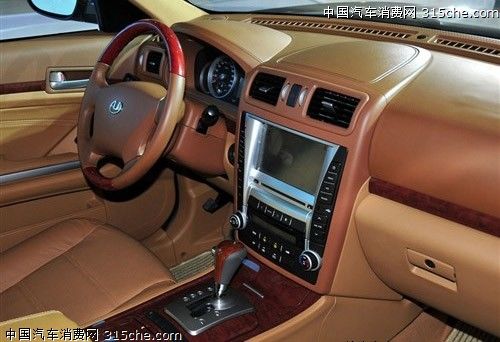 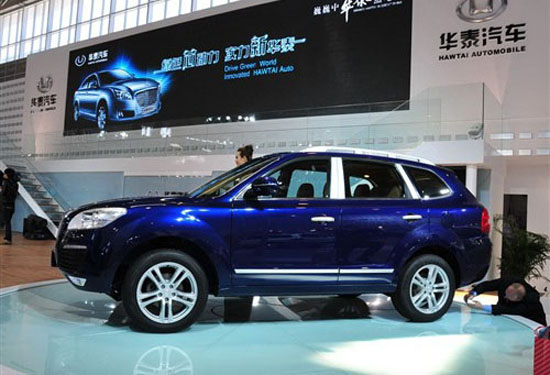 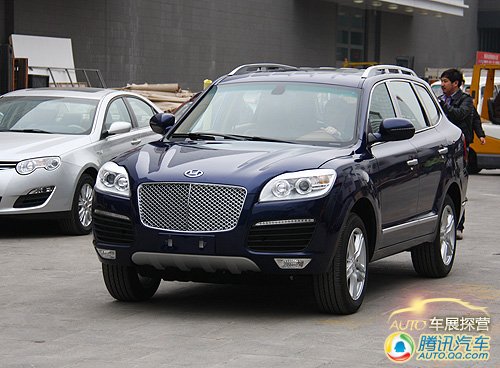 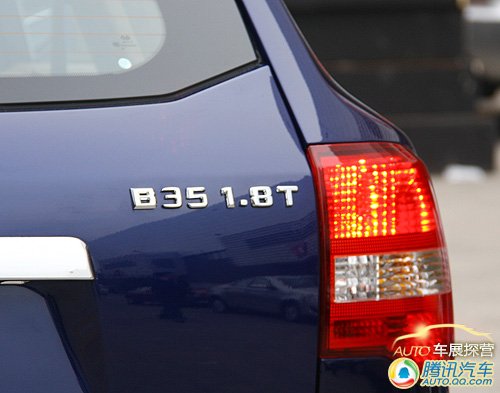 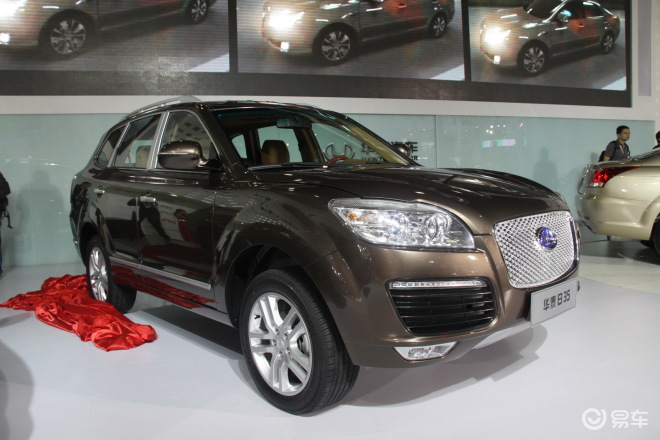 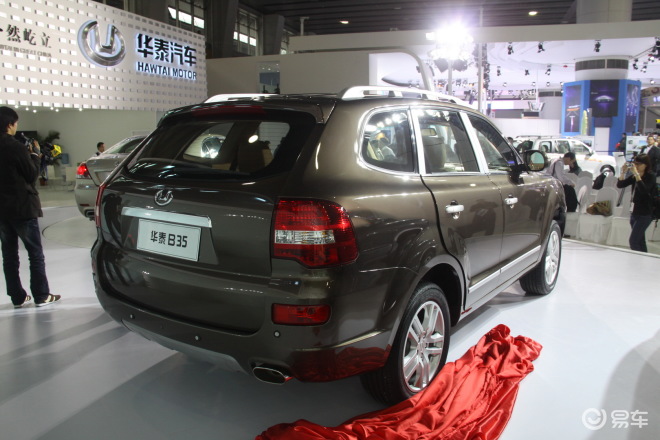 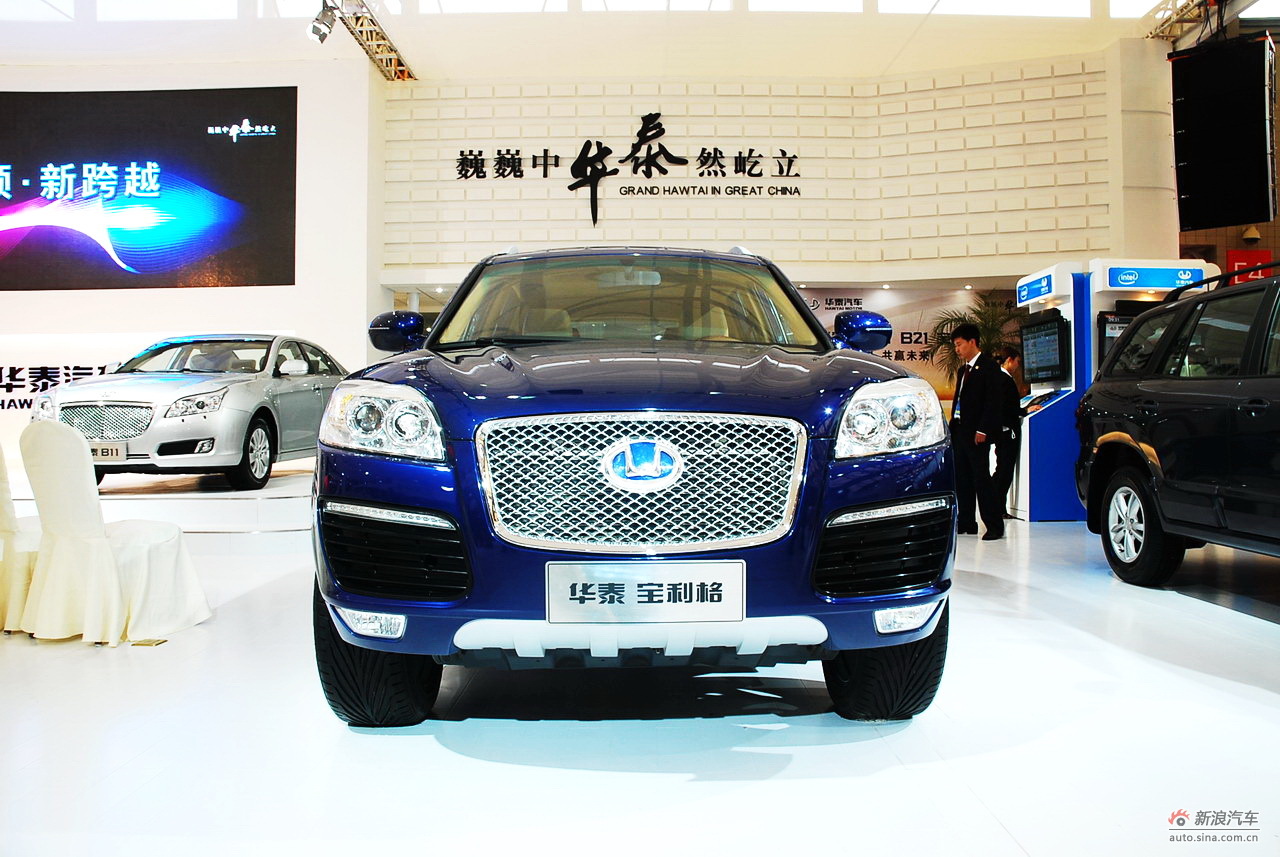 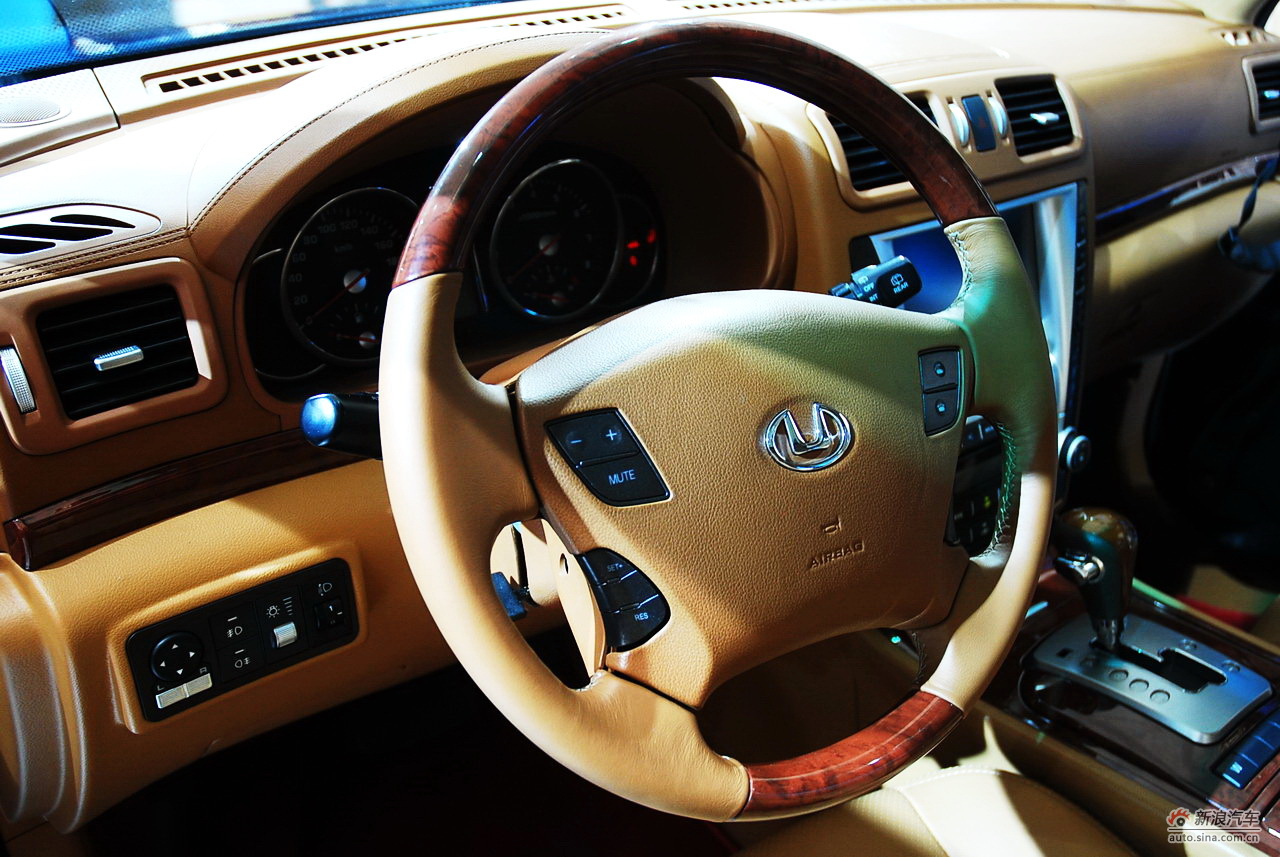 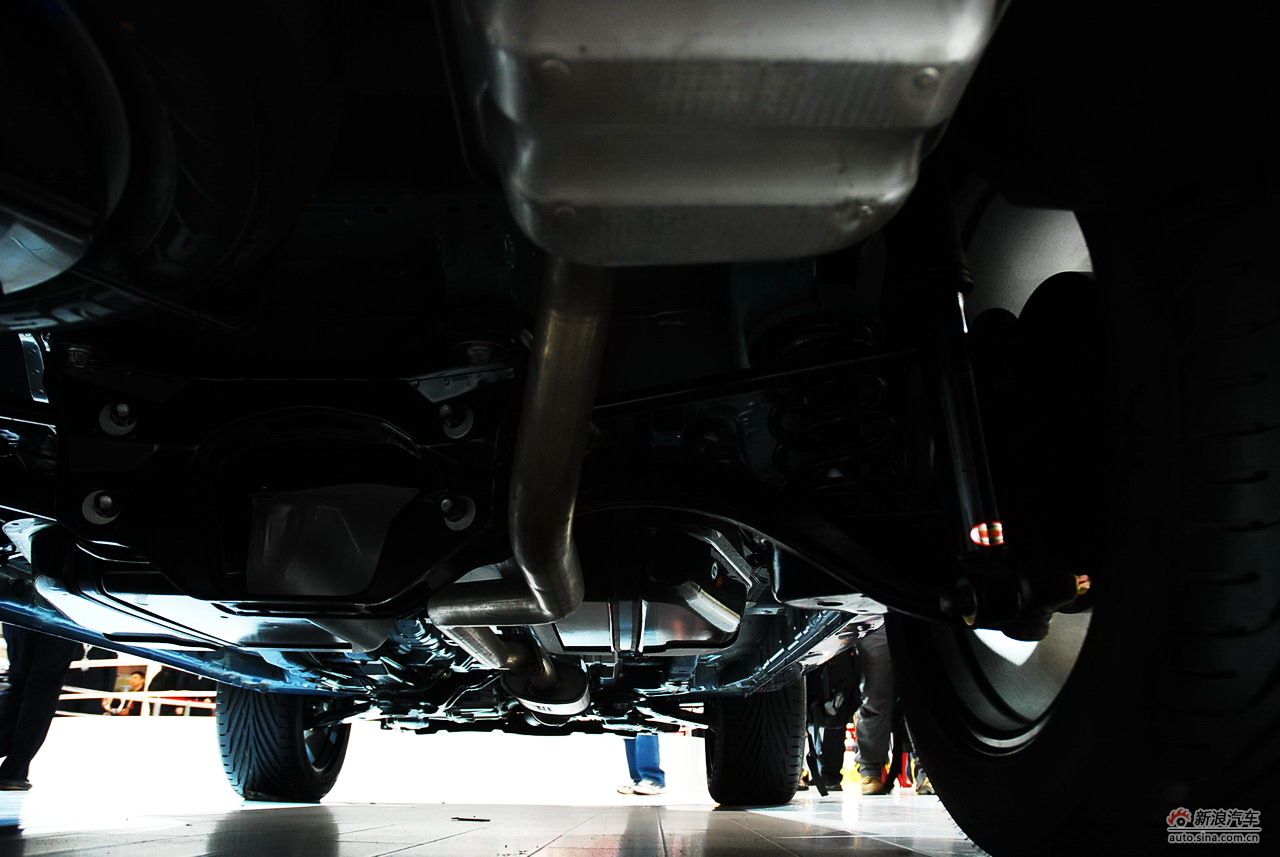 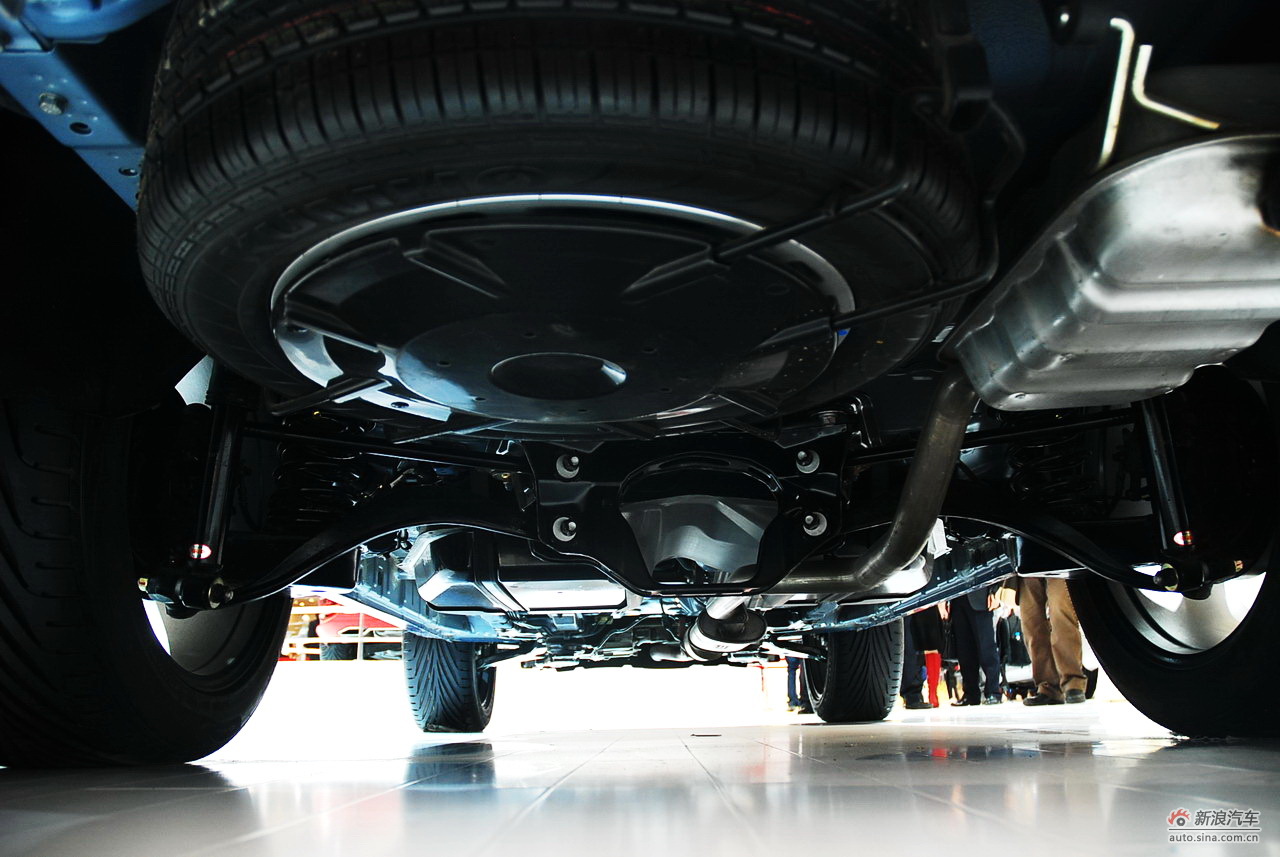