Great Wall Motor is to show off about 20 new models at the upcoming Shanghai Auto Exhibition. Besides the H6 mid-size and M3 mini, which made public appearances before, its Haval SUV team will feature the debutant M4. While it is said to appear as a concept, the M4 in a preproduction model has been exposed uncamouflaged in the past few days on several Chinese web sites. And source at Great Wall was quoted as saying that release can be expected in October.

Based on the same platform as Florid (Xuanli) hatchback and crossover, which have a 2368mm wheelbase, the M4 will be in the same subcompact segment as M3, which is reportedly to be re-named as Voleex C20 (Tengyi C20) and go on sale during the Shanghai auto show.

Photos show a side profile of M4 that is hardly distinguishable from that of a Florid Cross, offering slight evidence of a higher ground clearance and longer wheelbase. The grille and front bumper are re-shaped in conformity with a previous version of M3 (seen before last year’s Guangzhou Auto Show).

For suspensions, the M4 is likely to go with the M1 and M2, employing MacPherson independent type for the front and torsion beam semi-independent for the rear. 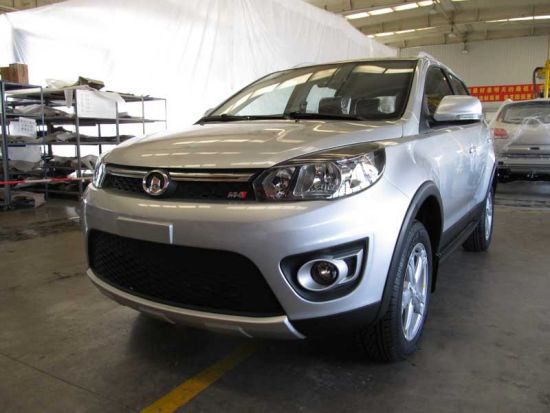 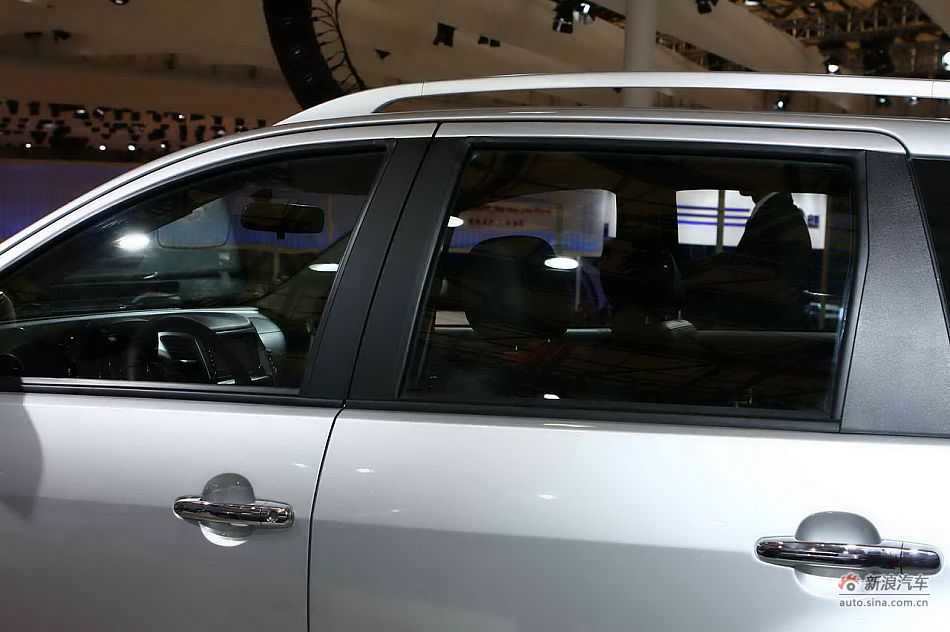 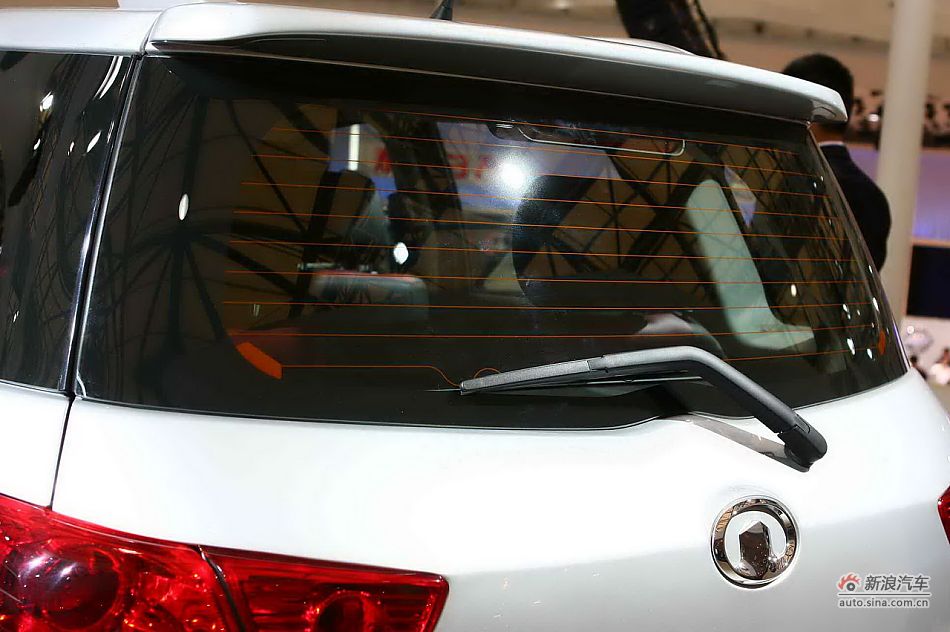 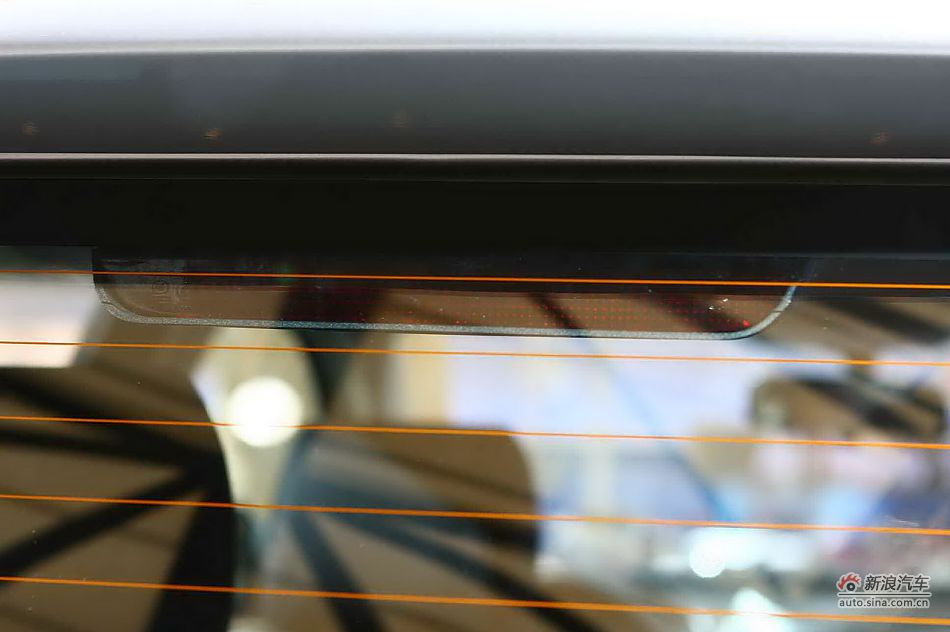 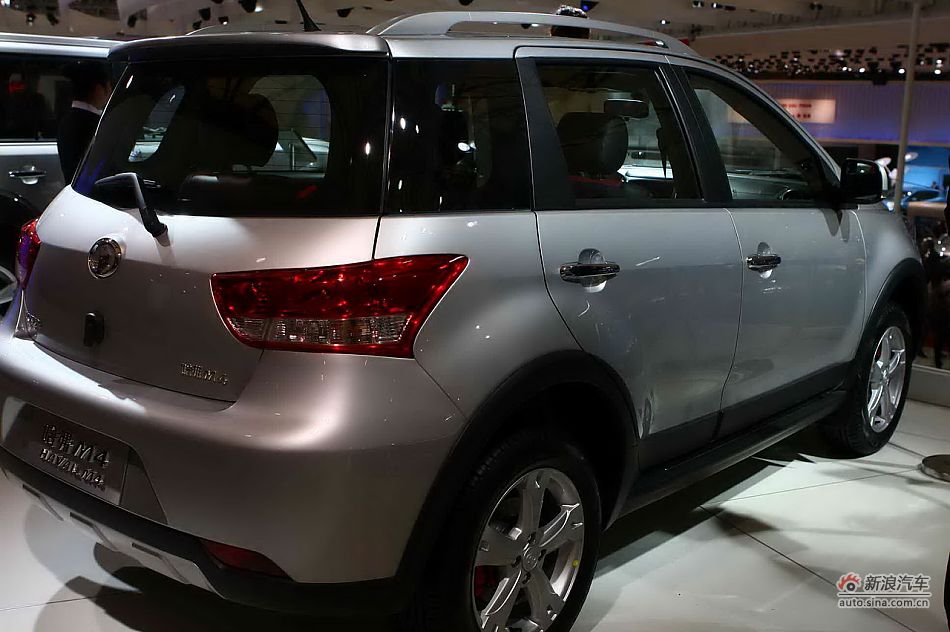 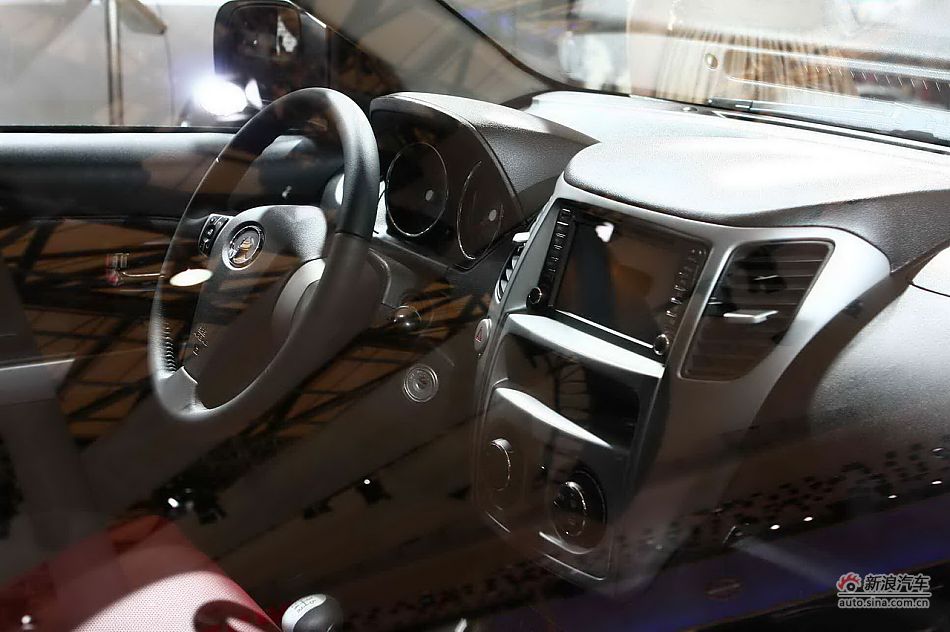 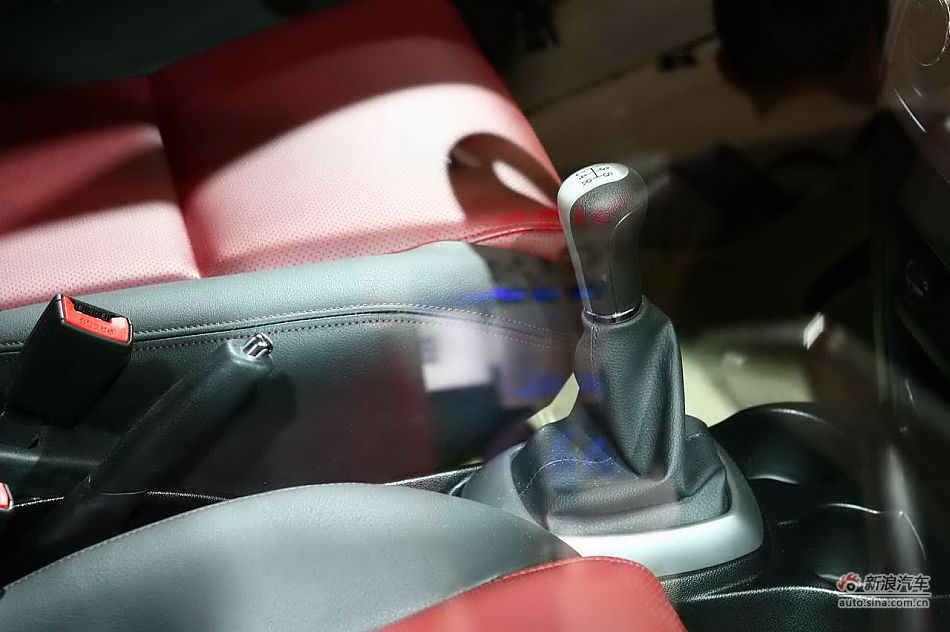 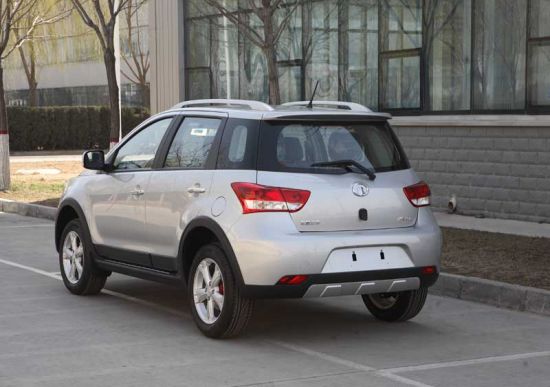 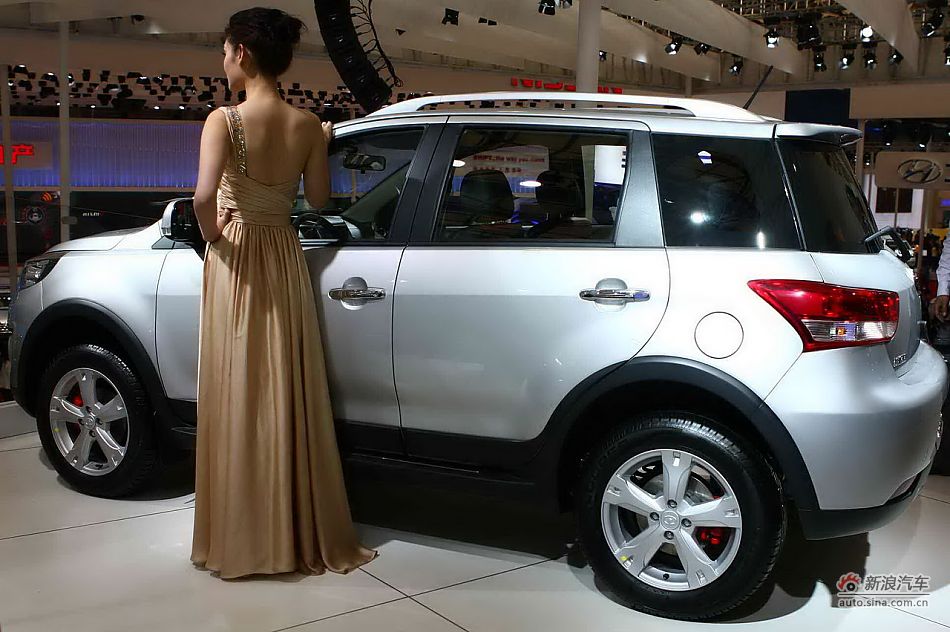 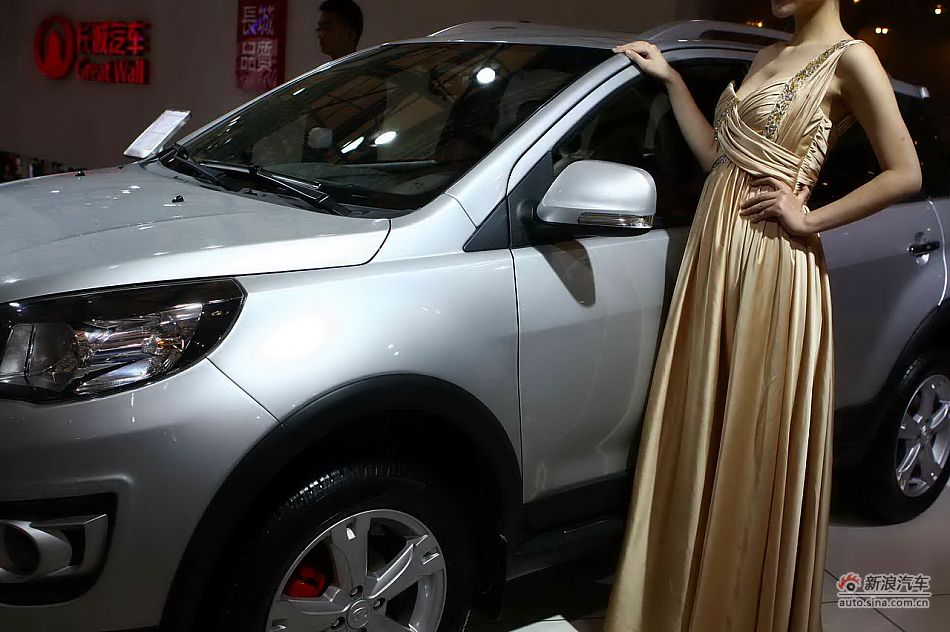 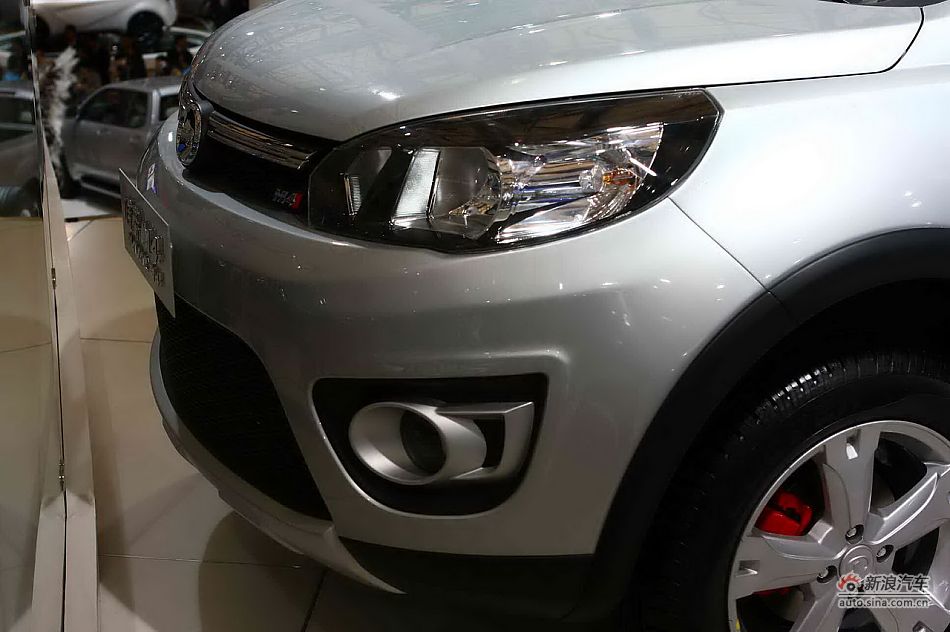 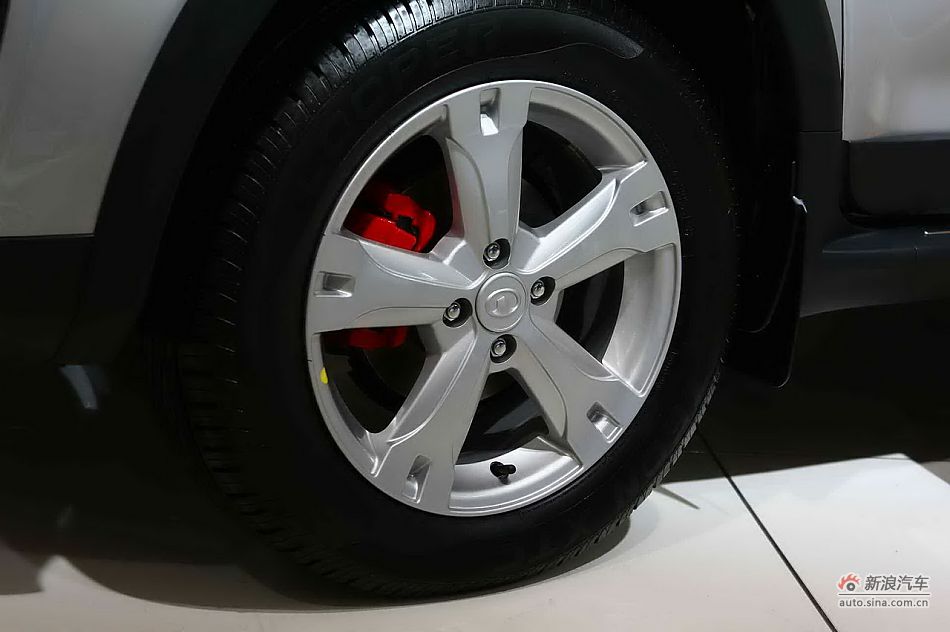 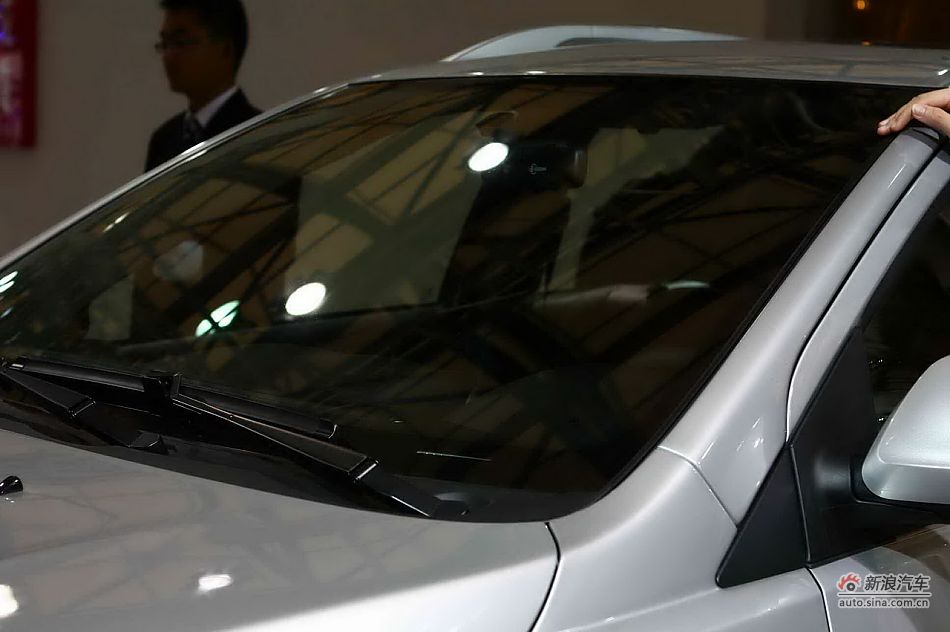 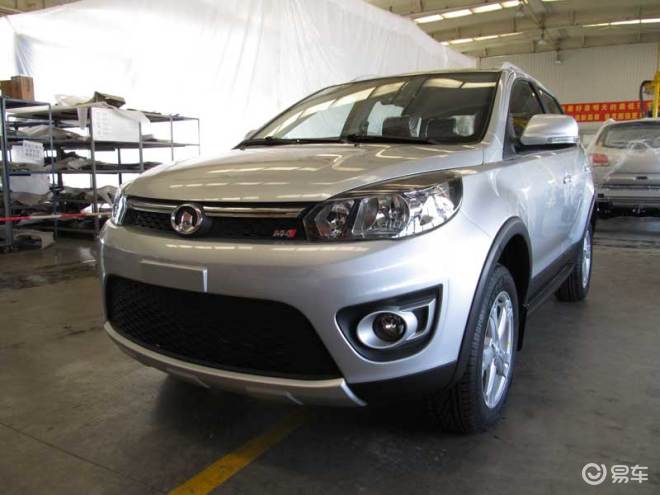 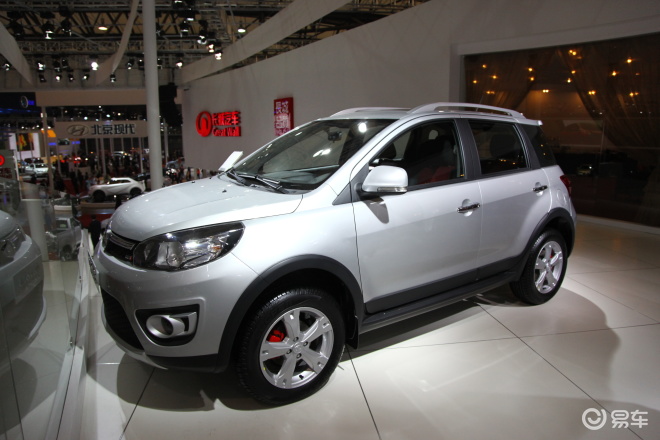 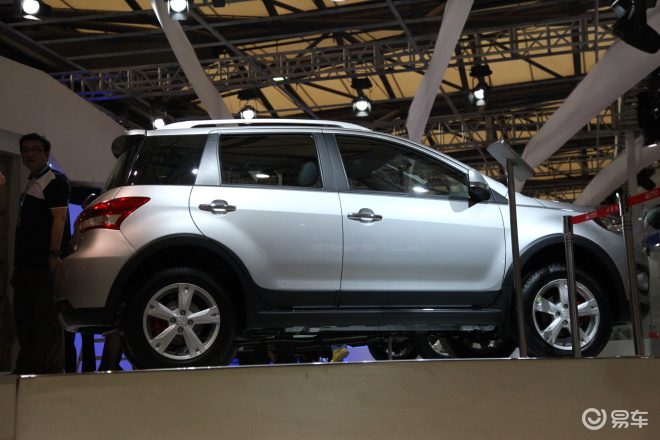 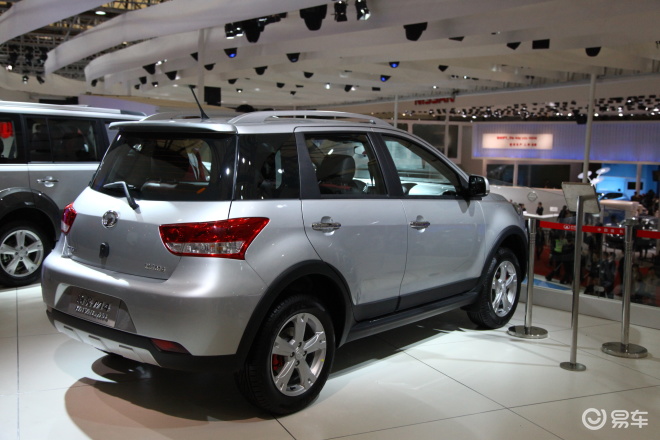 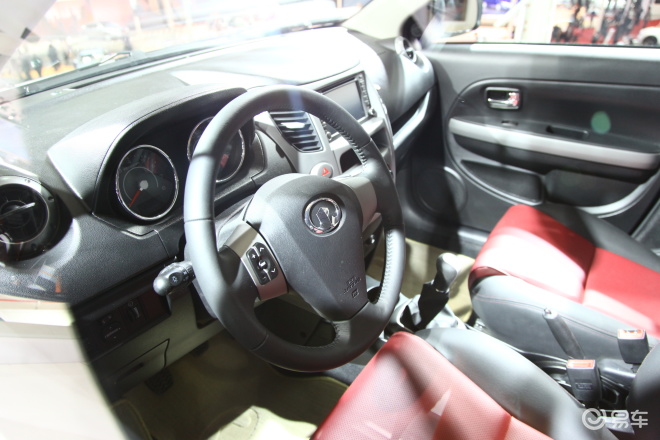