The Hover H3 will be Great Walls strike into the sub 100,000rmb price bracket, where several other Chinese car manufacturers are poised to launch their own mini sports utillity vehicles.

The H3 is essentially a renamed Hover. GWM have been taken aback by the popularity of the original Hover, and have now begun to make the Hover brand, underwhich a series of Hover vehicles will be introduced. The Hover H3 is the first of these vehicles, although it is basically the original Hover with a new set of lights and an updated grill. The price however, is totally different – the H3 will start at a mere 80,000rmb for a 2.0L manual model. 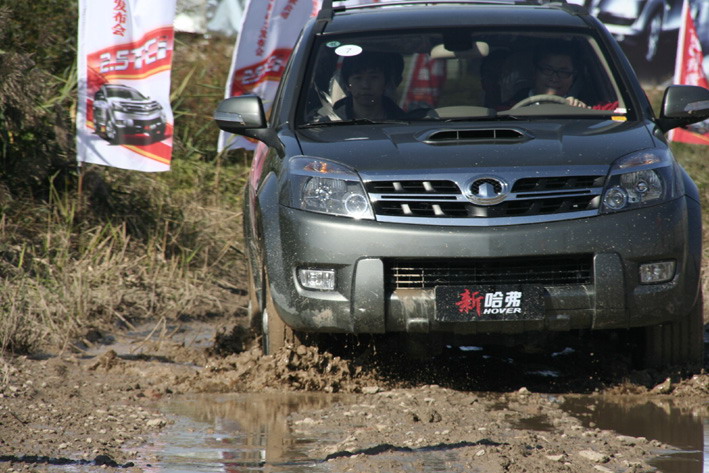 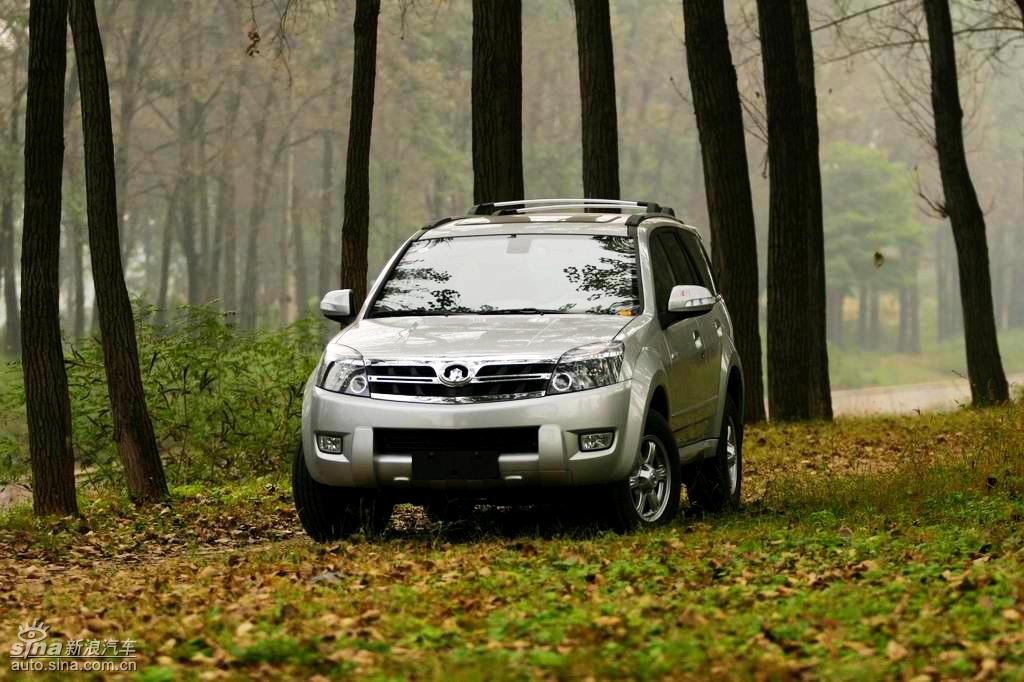 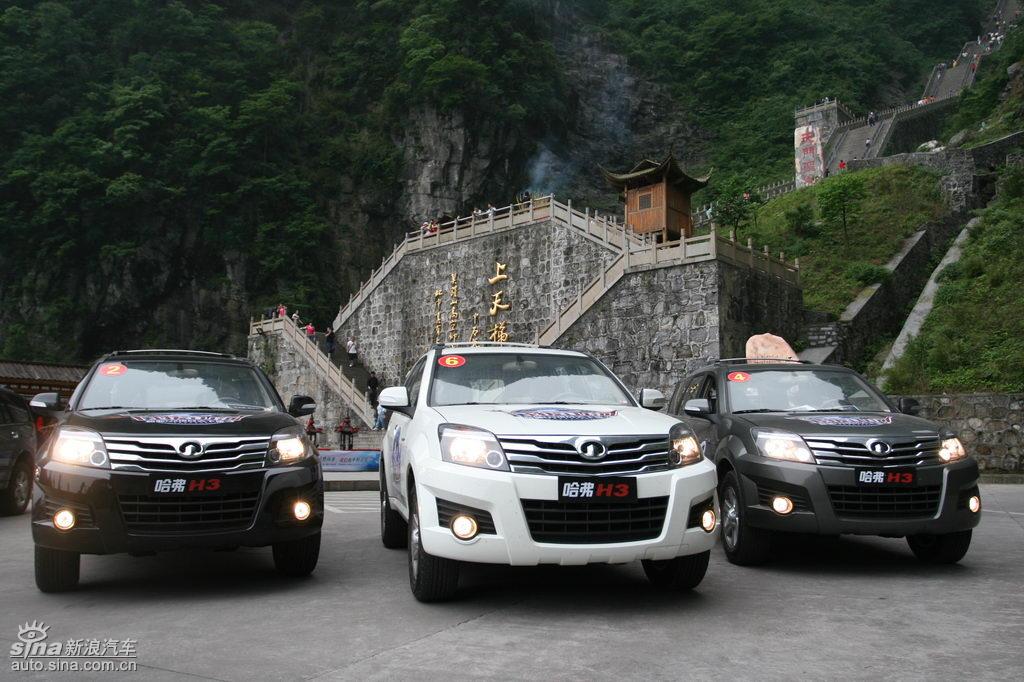 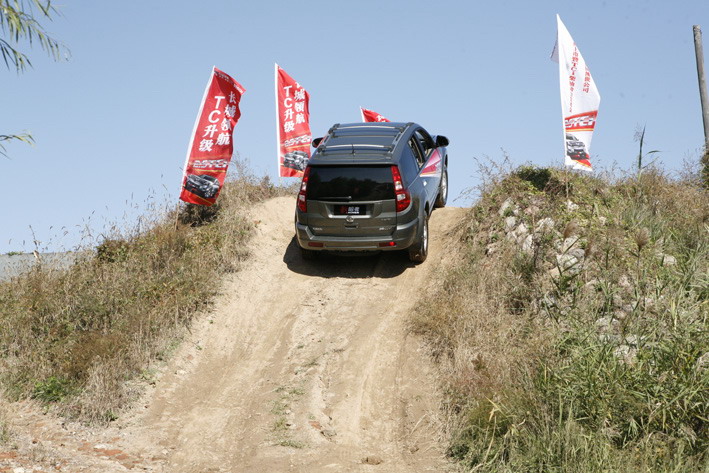 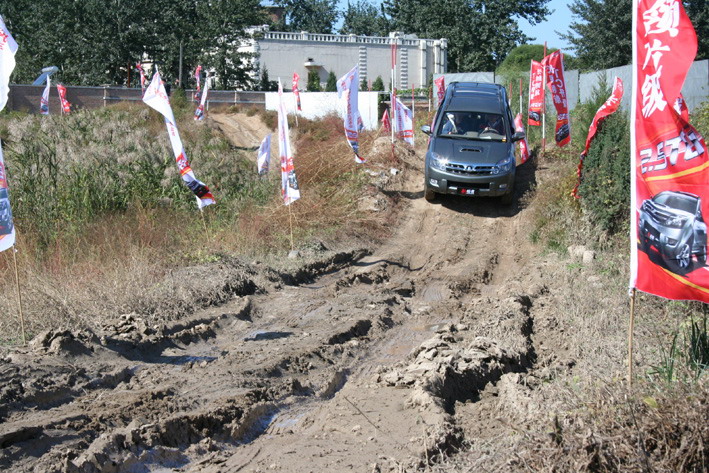 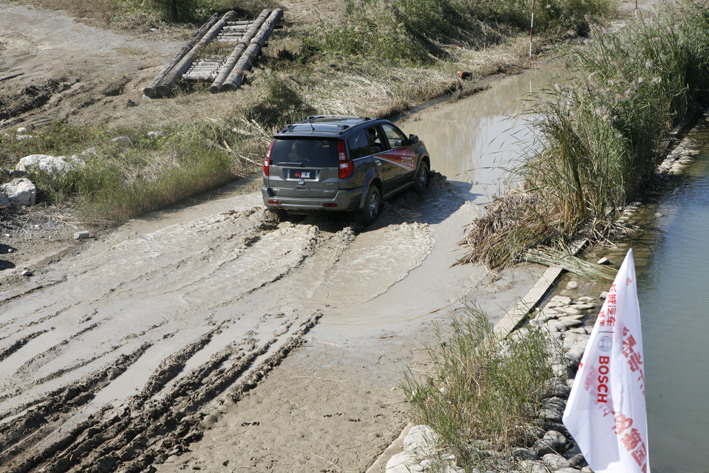 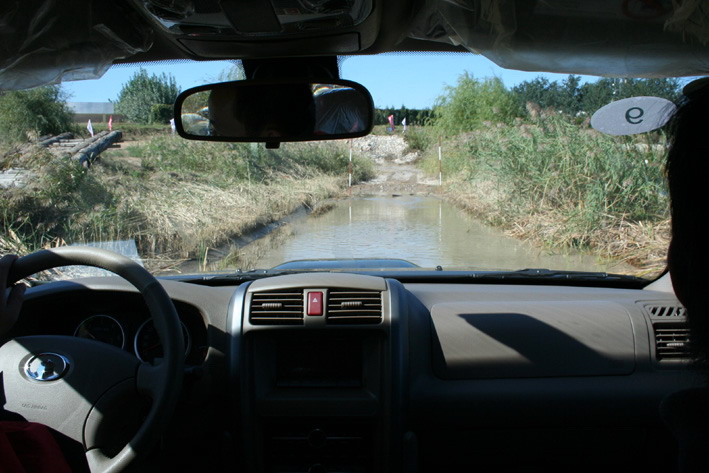 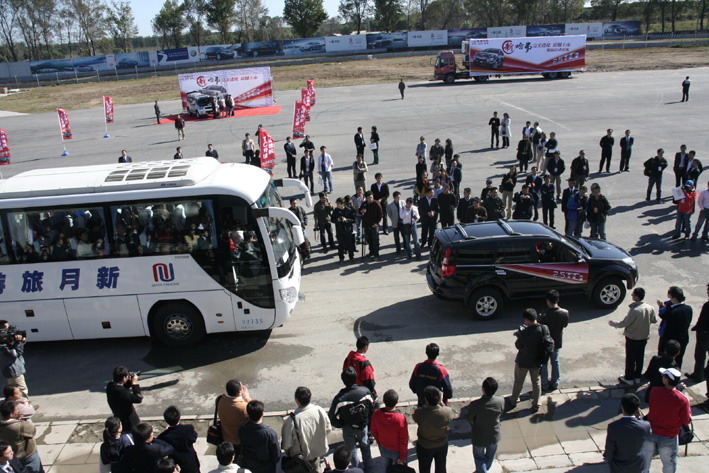 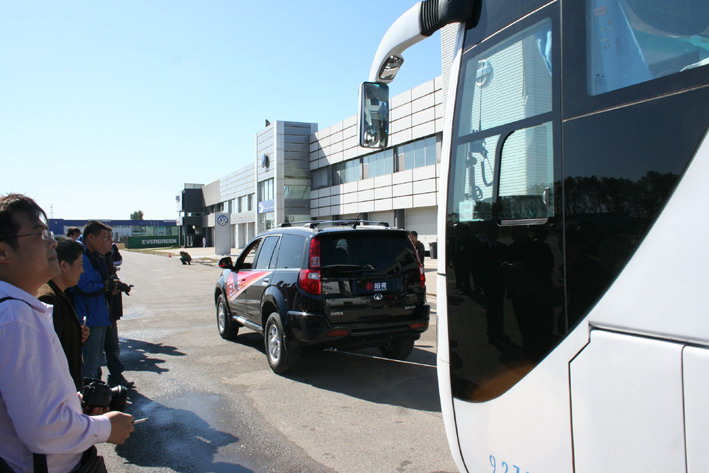 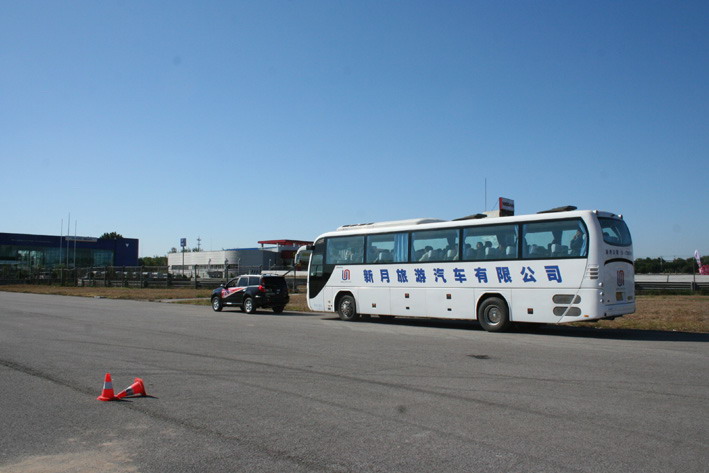 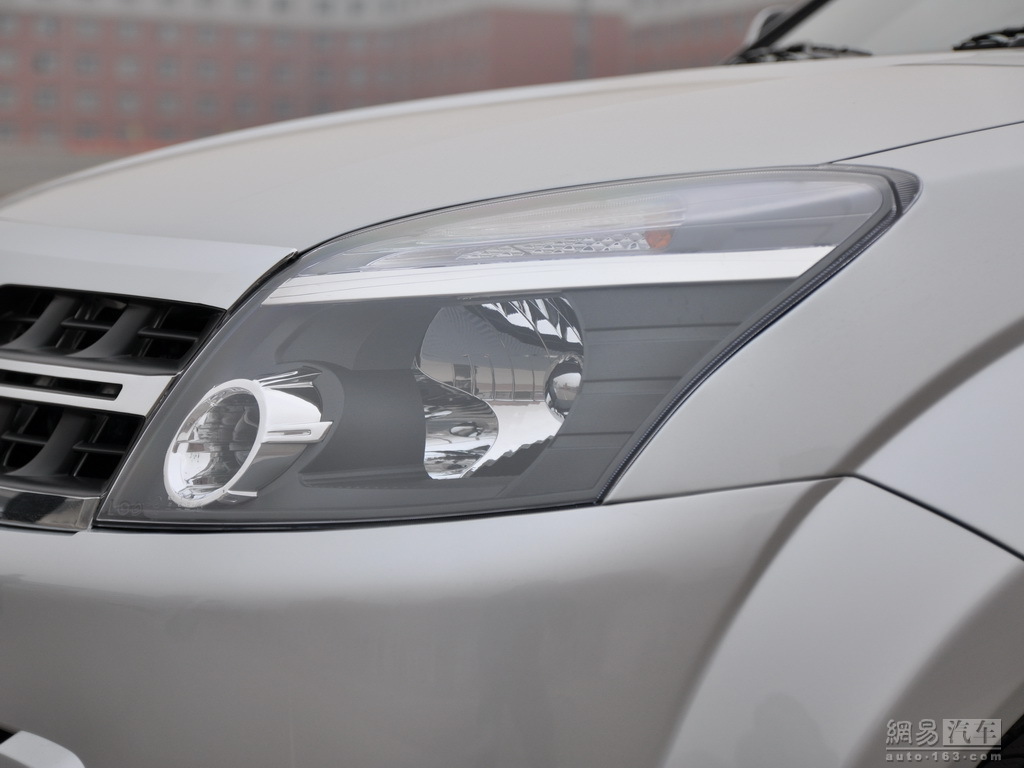 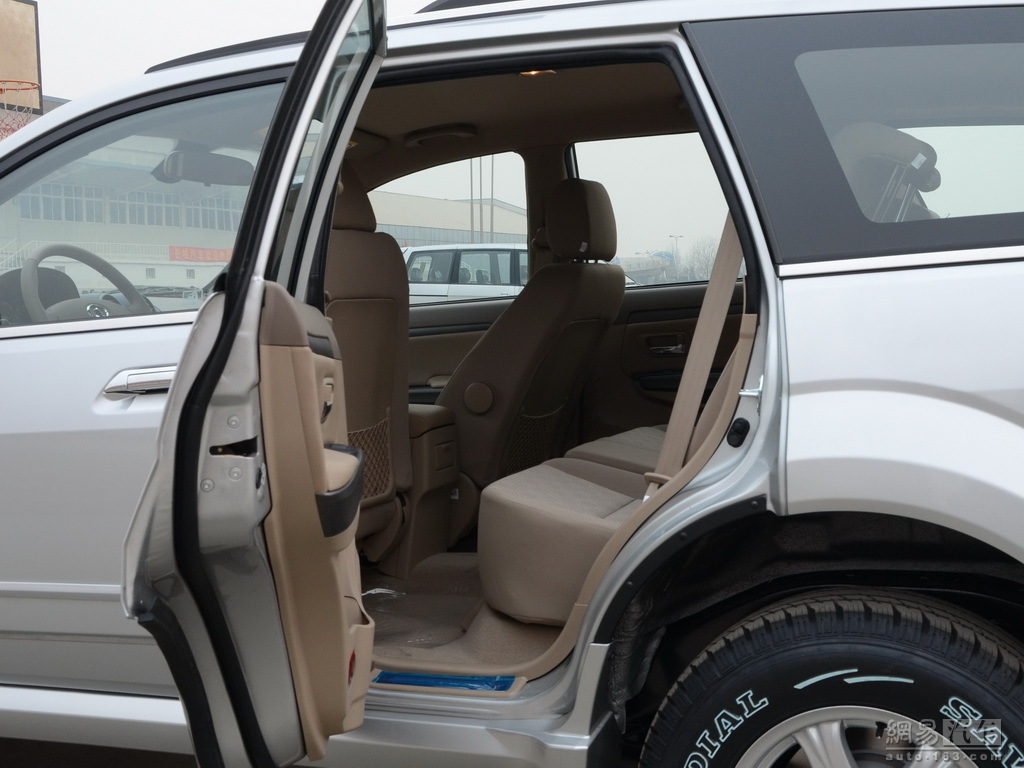 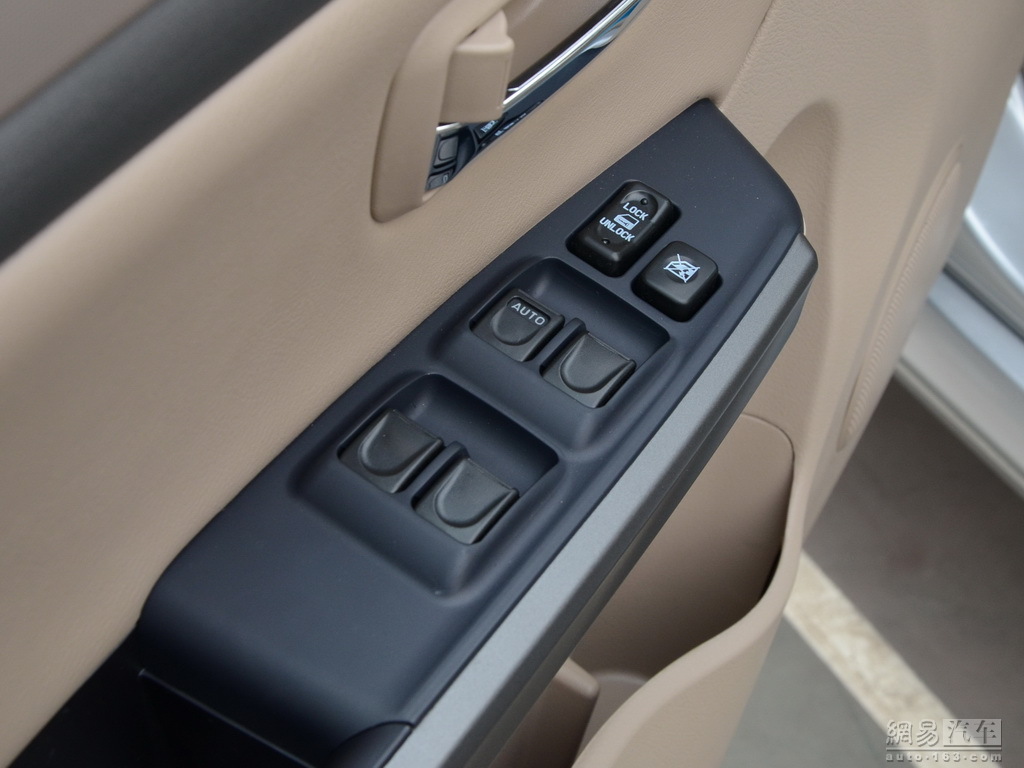 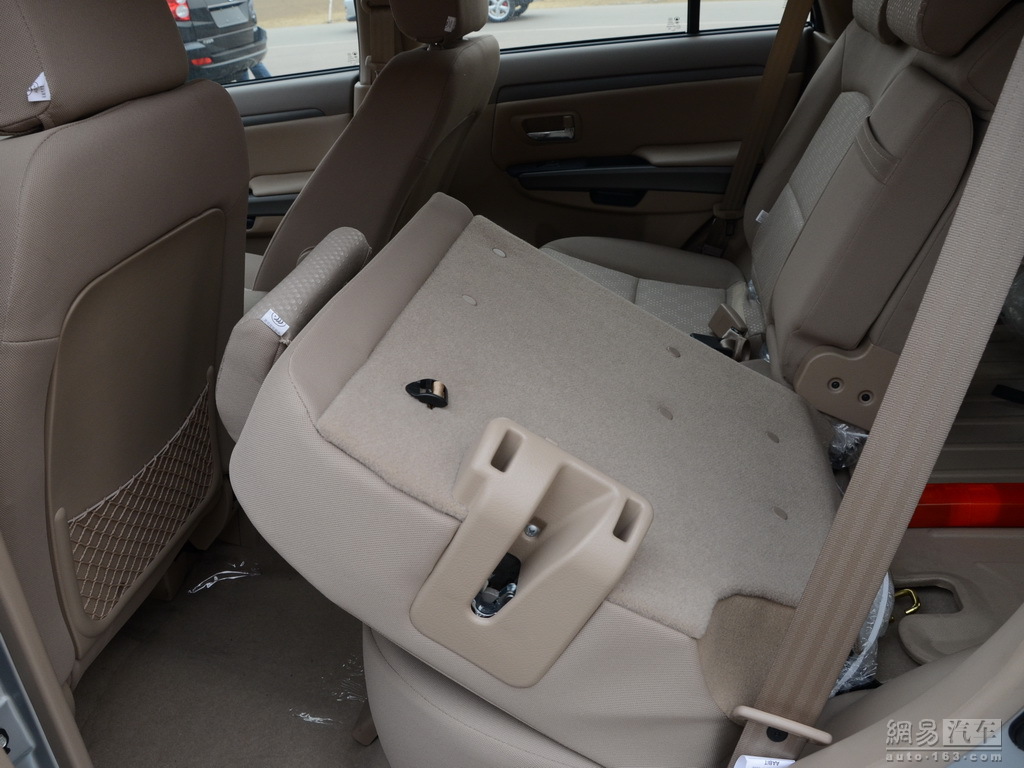 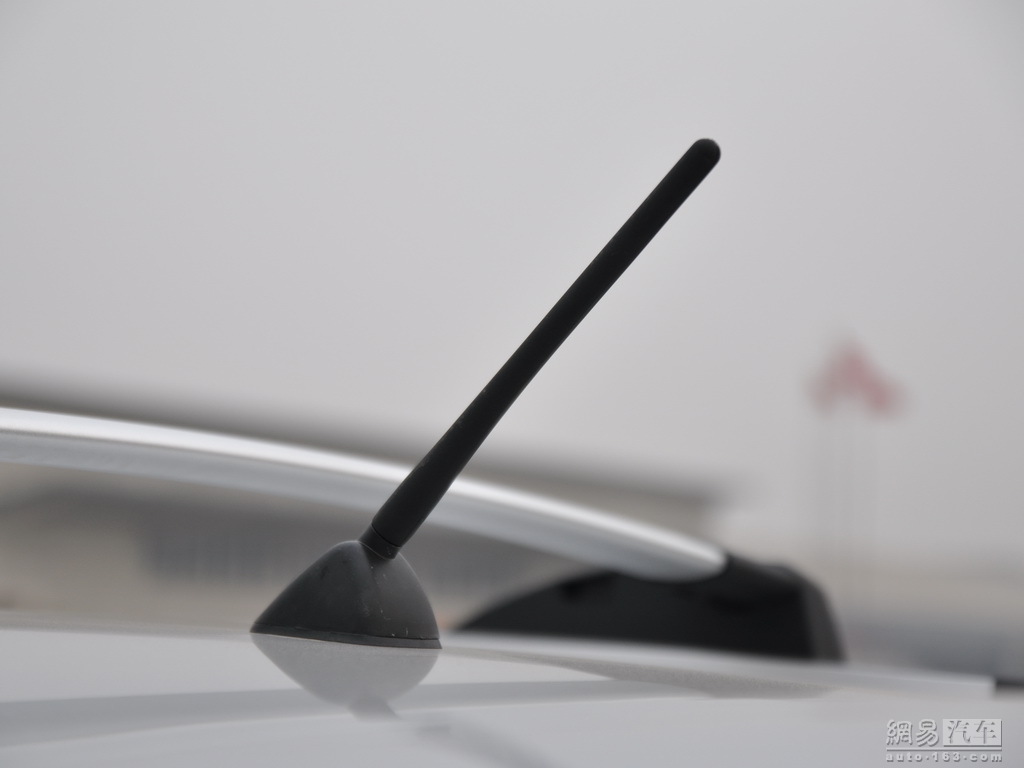