Geely plans to formally unveil a new minicar dubbed Panda in mid-April at the upcoming 2008 Beijing Auto Show. The Panda, known internally as LC-1, will compete directly with the popular Chery QQ and is expected to be priced from around $4,200.

Geely also plans to introduce a new five-door edition of its compact King Kong sedan, as well as an updated version of the Beauty Leopard coupe, called the Chinese Dragon. Sister brand Maple will pull the wraps off its new Haiyue hatchback.

To be offered in two- and four-door variants, the Panda is designed to resemble its namesake, with a cartoonish face highlighted by two oval-shaped headlamps and an oversize grille opening. Power comes from a new 1.0-liter engine, said to be developed in-house. 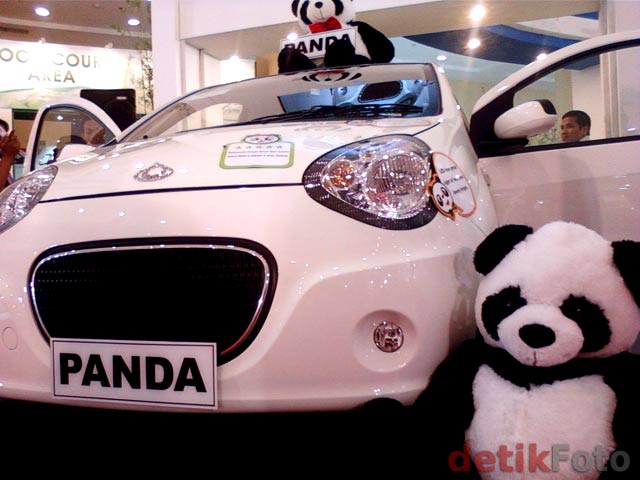 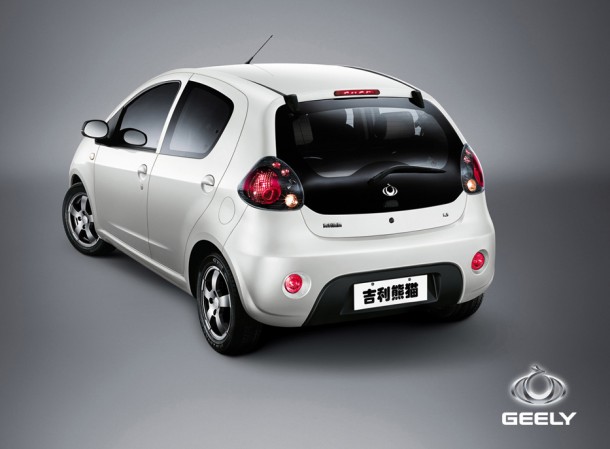