They may say that imitation is the best form of flattery, but we wouldn’t bet that the uptight chaps over at Rolls Royce are feeling any sort of flattery upon viewing Geely Motors’ luxury GE sedan at the Shanghai Auto Show. To say that the GE’s exterior design is inspired from the Rolls Royce Phantom would probably be an understatement. The 5.29 meter or about 208 inches long Chinese limo is a tad shorter than its uber luxurious British counterpart but whereas the Phantom gets a normal rear seat bench, the GE has a single rear chair fit for a king, queen or maybe even a member of the Chinese government…

Not surprisingly, the Geely GE Limo does not get a massive V12 engine but instead it goes by with an ‘everyday’ V6 gasoline engine that’s good enough for an output of 278-horsepower and 340Nm of torque that is channeled to the rear whees via an automatic transmission. 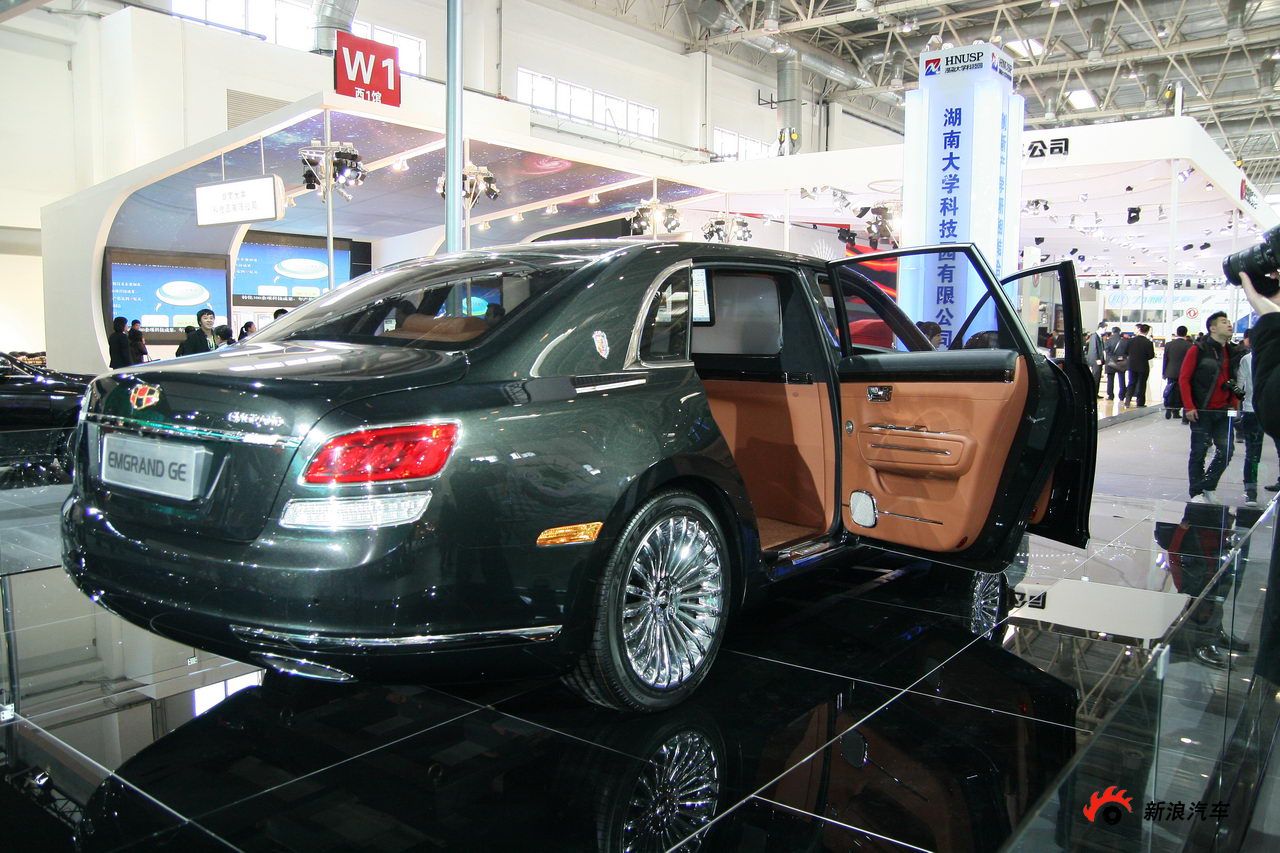 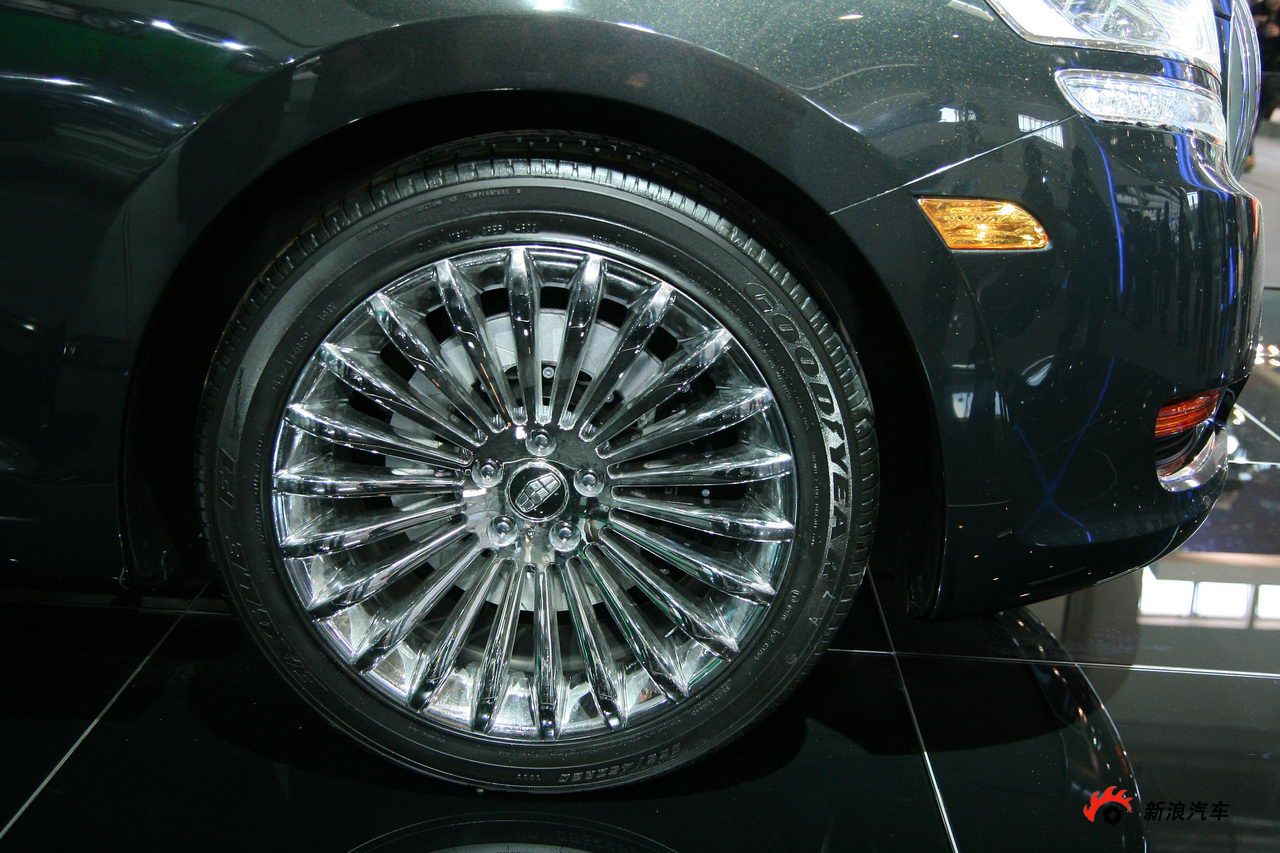 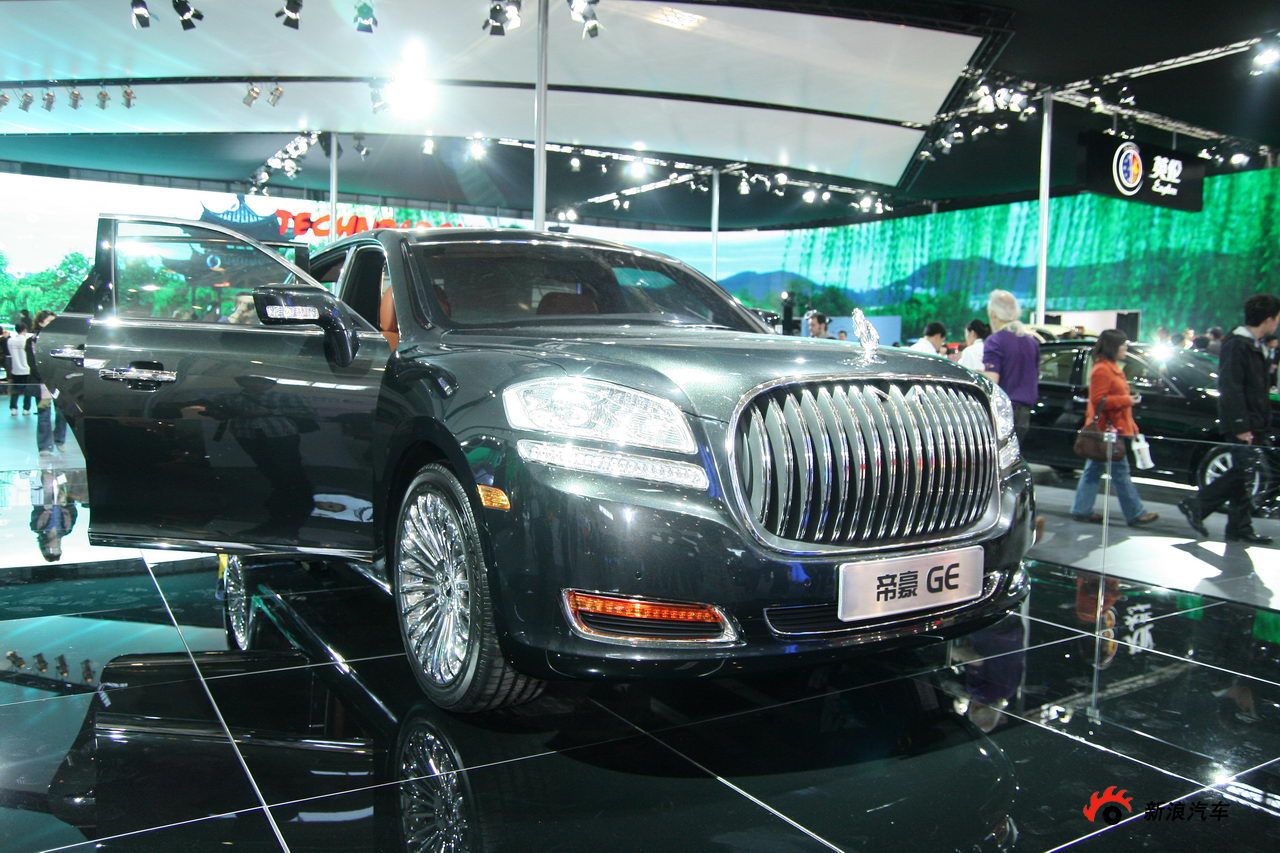 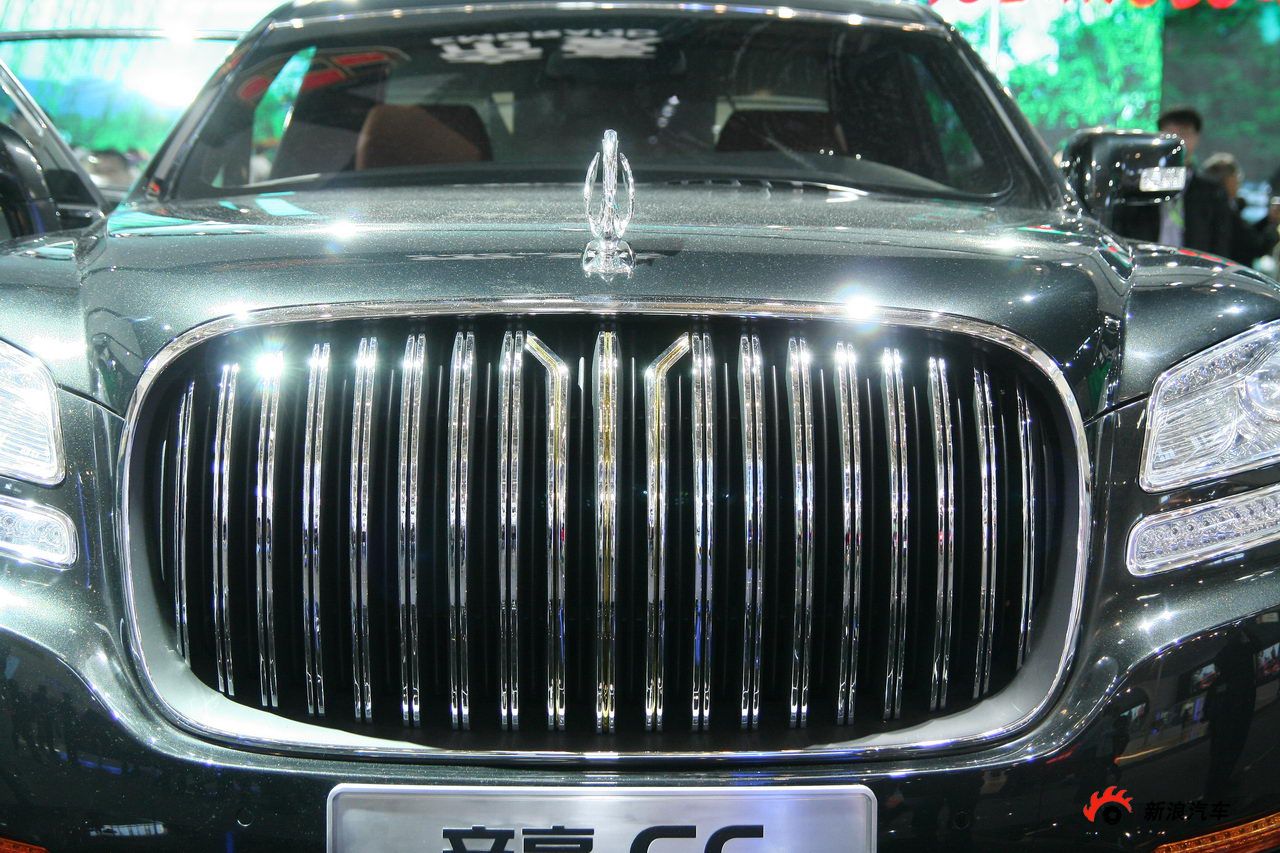 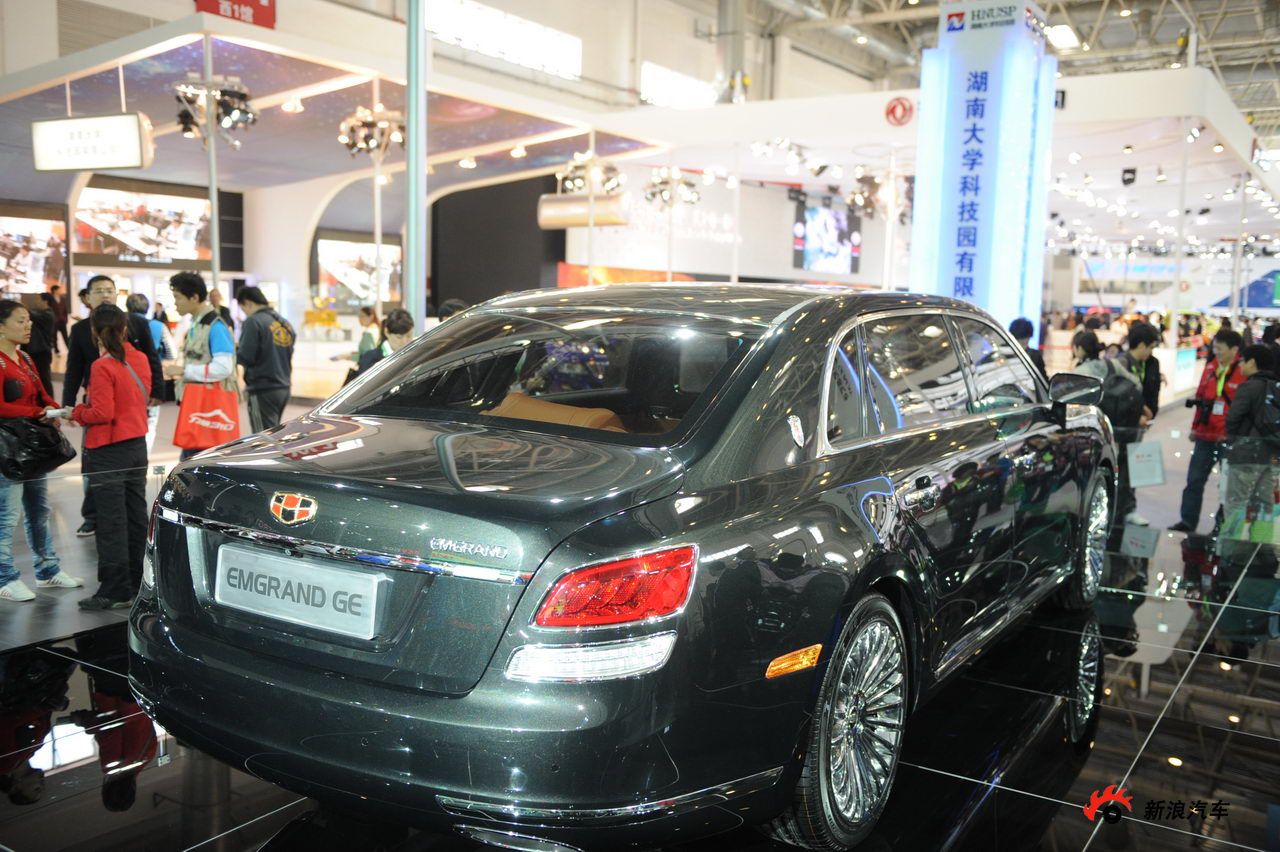 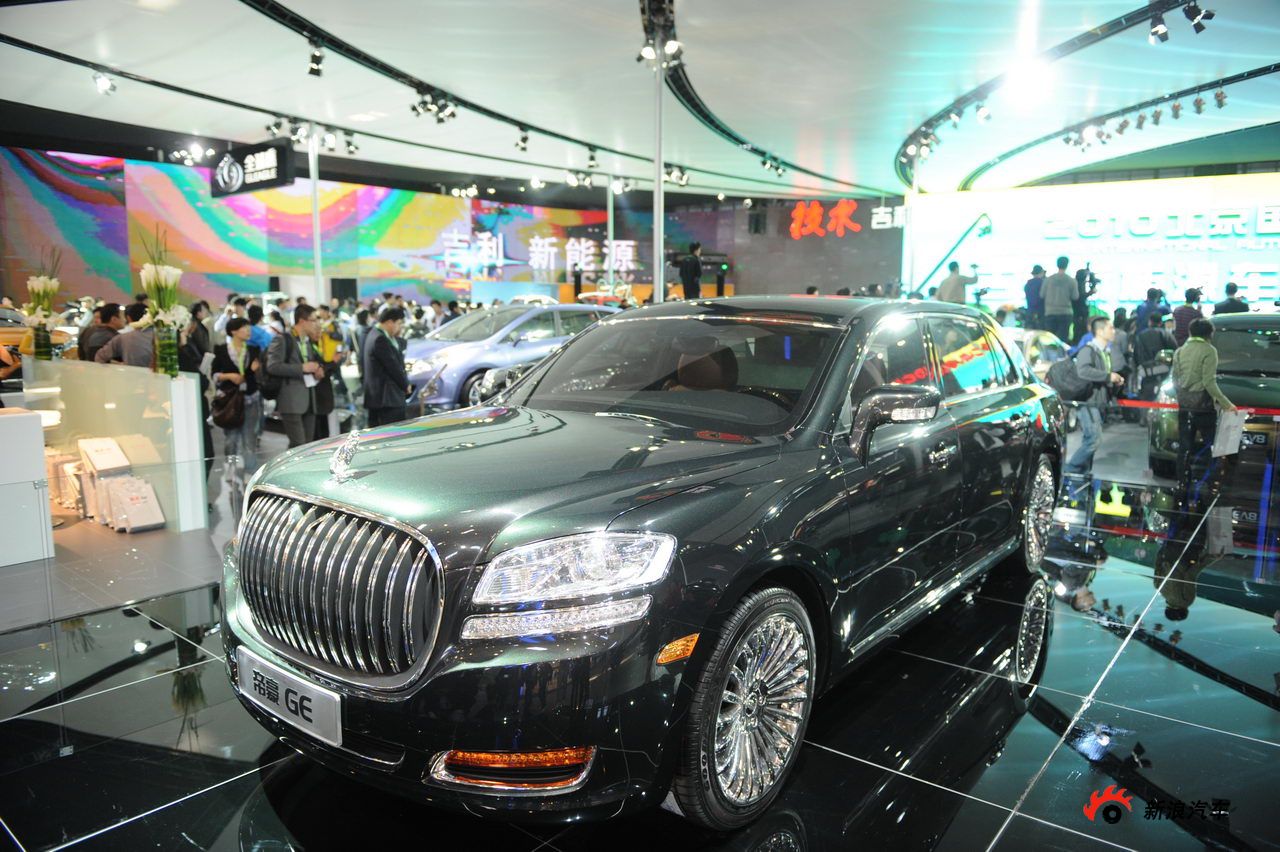 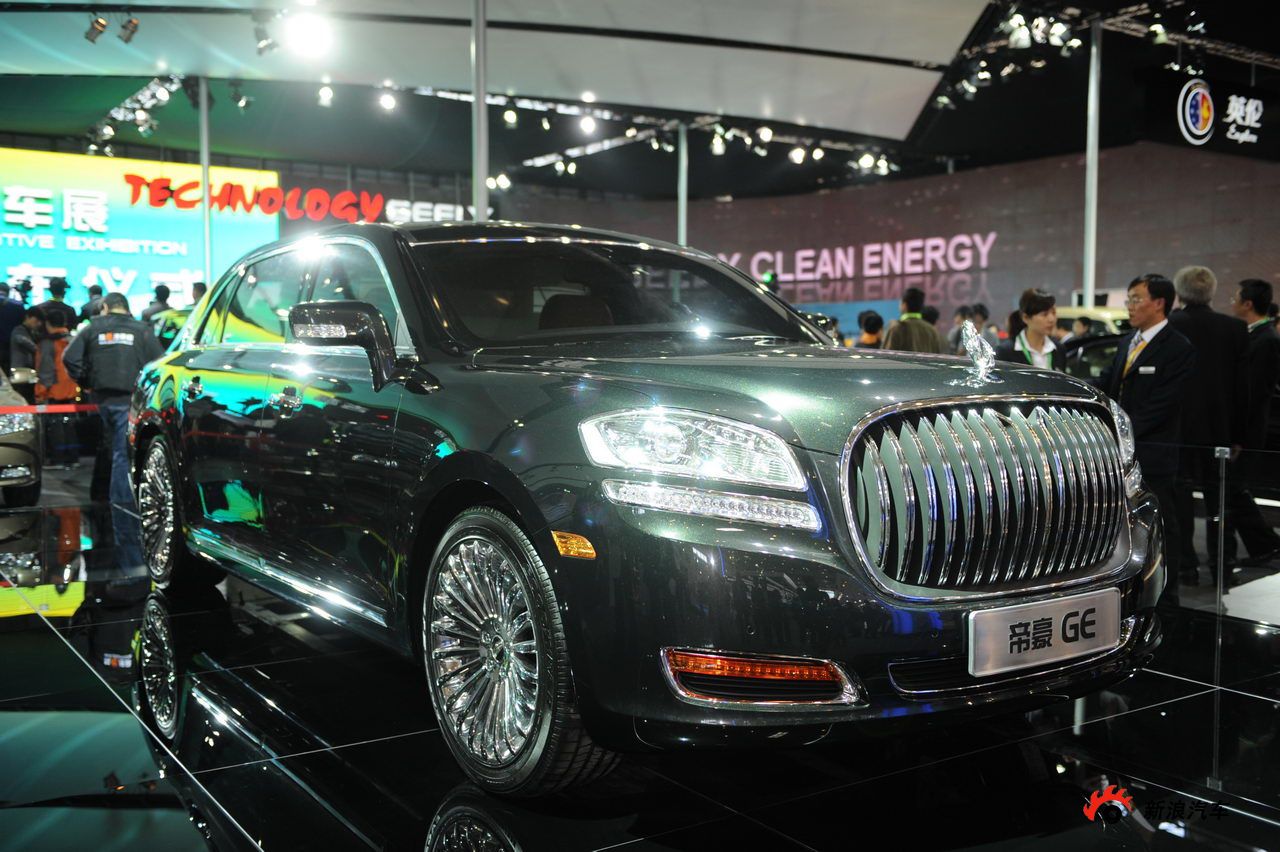 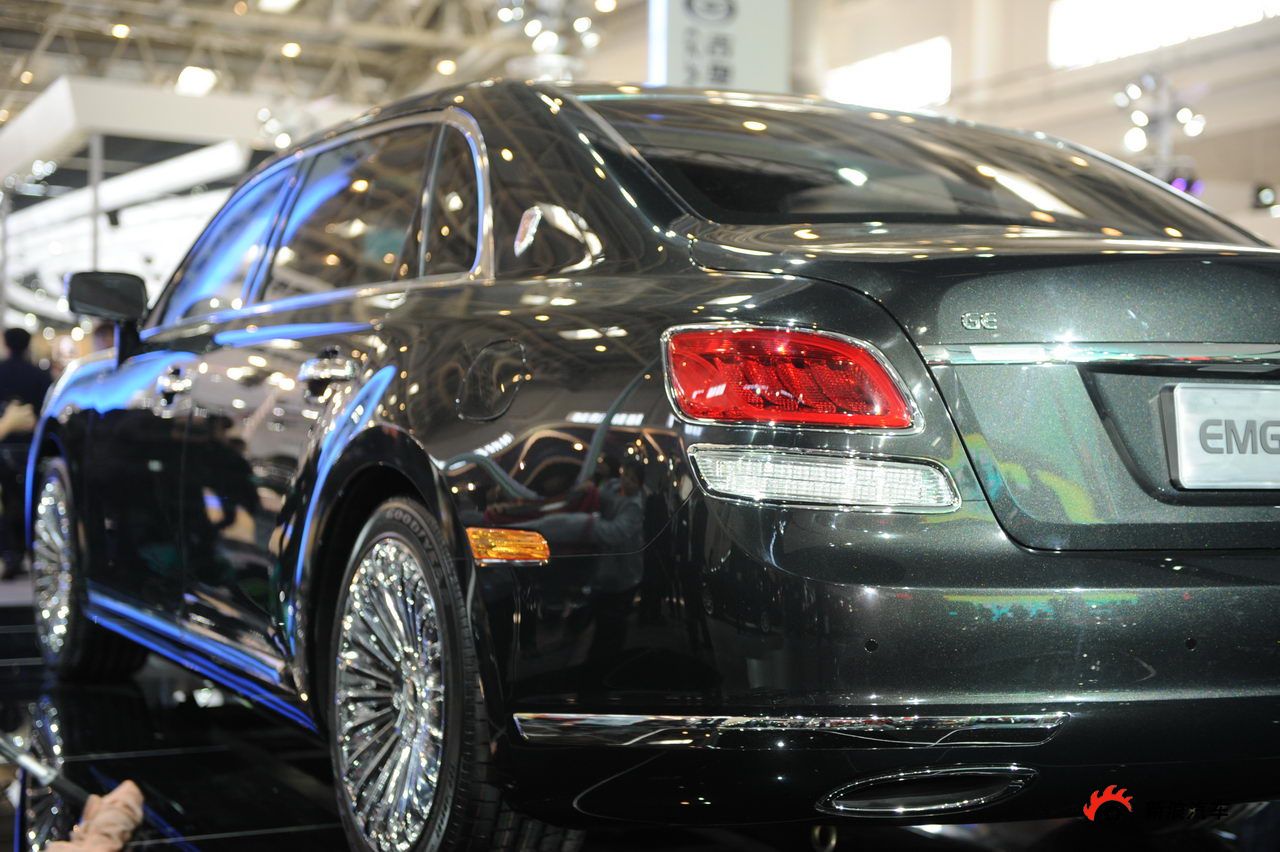 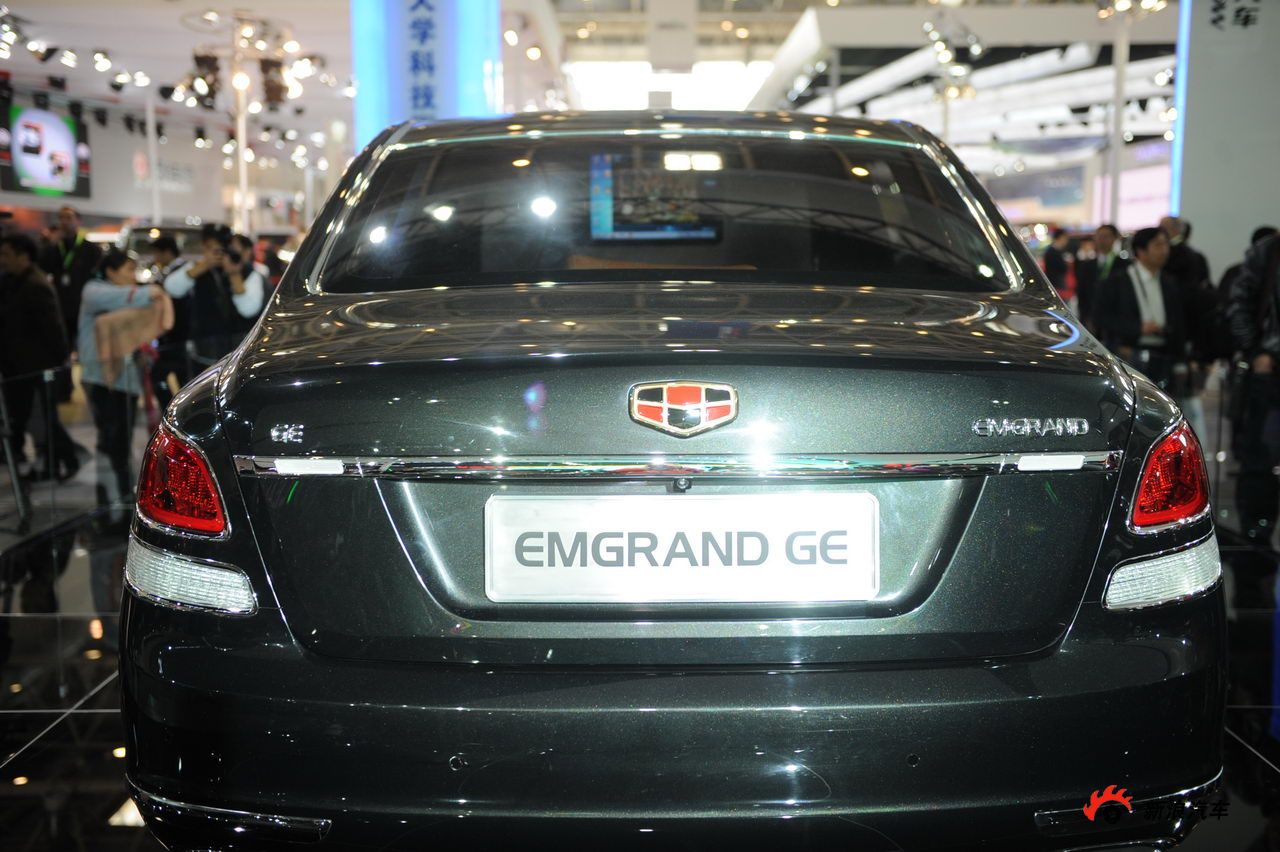