Geely Holding Group Co will hold be rolling out the first model of its Emgrand EC7 series today, gasgoo.com said. As the company’s another all-new brand after the Gleagle, the “luxury, steady, dynamic” Emgrand represents Geely’s ambition of creating a new era.

The Geely Emgrand EC7 series of vehicles will come in the 1.8-liter and 1.5-liter models. They are equipped with brand-new 4G-N series D-CVVT gasoline engine to provide power with exhaust dual-variable valve timing system. The emission can meet the Euro VI standard.

The Emgrand EC718 is the first “global model” independently developed by Geely. It is regarded as the symbol for Geely strategy restructuring. The model is designed according to European and American standards. The EC718 is ready for mass production in Geely’s Ningbo plant in Zhejiang province.

This car is OK 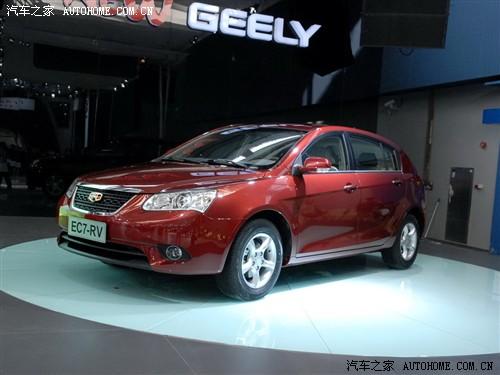 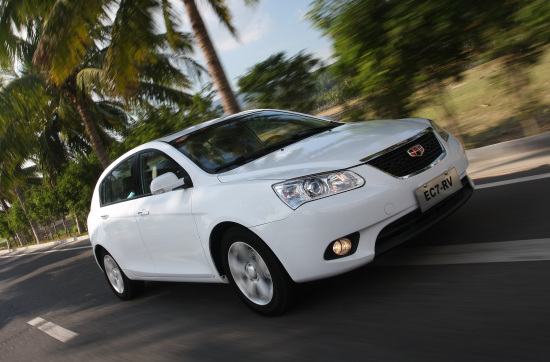