The evolution of the Chinese car market, as it went from small city vehicles to sedans, crossovers and even luxury models, has forced Suzuki to pull out, transferring all equity in Chongqing Changan Suzuki (50%) to Changan Automobile.

This was the Japanese automaker’s last standing car-making partnership in the world’s biggest car market, a market that has slowly but surely shifted towards larger and more expensive vehicles.

“Approximately 25 years ago, we launched the Alto in China, and since then we have made efforts in cultivating the Chinese market. However, due partly to shifting of Chinese market to larger vehicles, we have decided to transfer all equity to Changan Automobile,” stated Suzuki chairman, Osamu Suzuki.

However, the Japanese automaker will continue licensing of production and sales concerning Suzuki models to Changan Suzuki. Also, the transfer of equity will have almost no influence on the company’s financial performances for this fiscal year.

Globally, Suzuki still has ambitious plans to follow through with, such as their goal to boost sales in India to 5 million units annually by the year 2030. 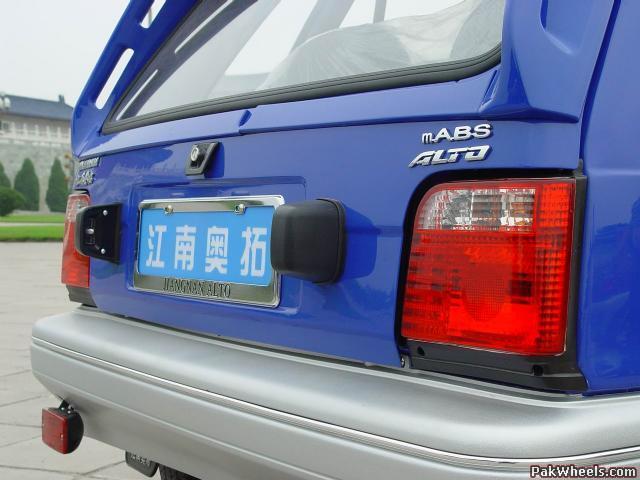