The team is based in Xuhui, Shanghai and their home stadium is the Shanghai Stadium that has a seating capacity of 56,842. Their owners are the Chinese group Shanghai International Port (Group) and “SIPG” is an abbreviation of their name. 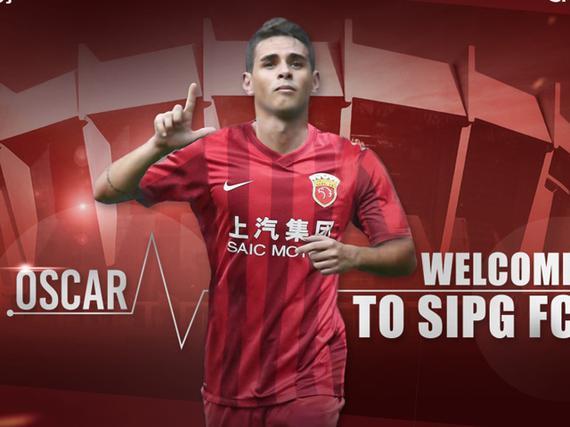 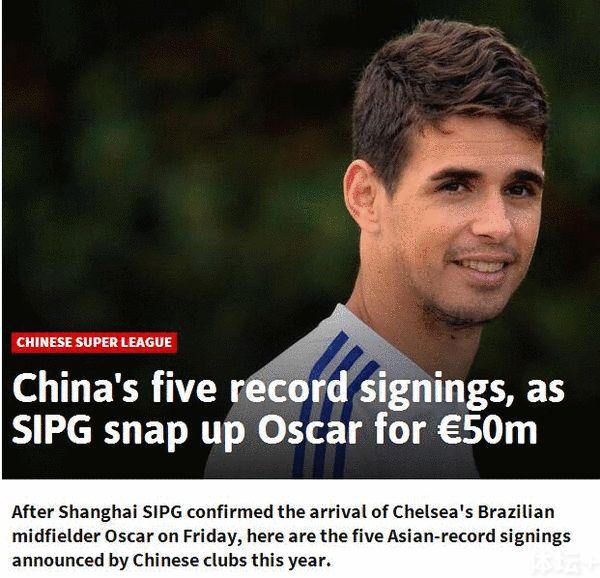 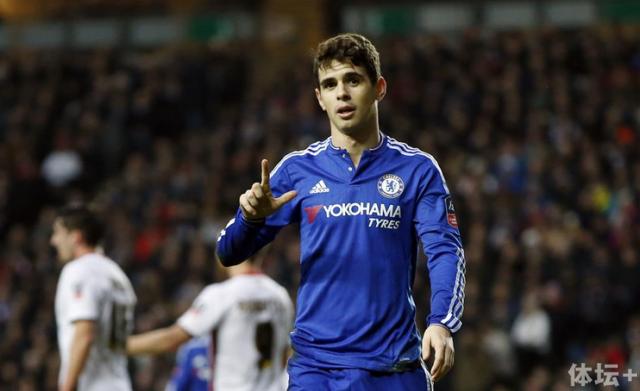 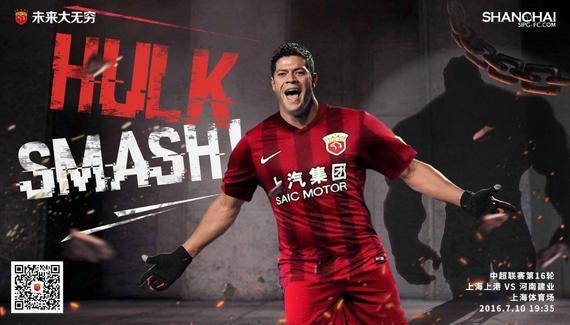 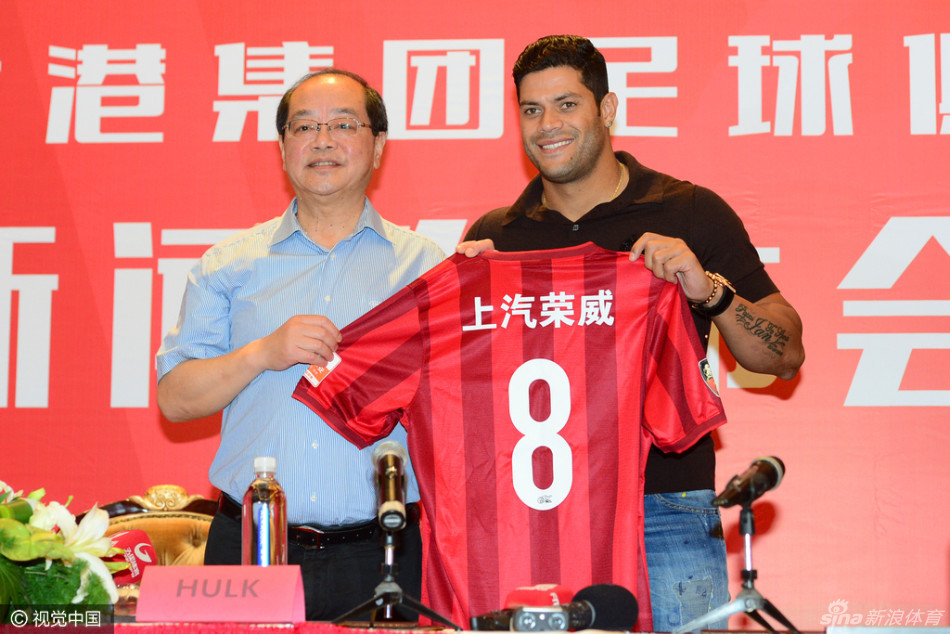 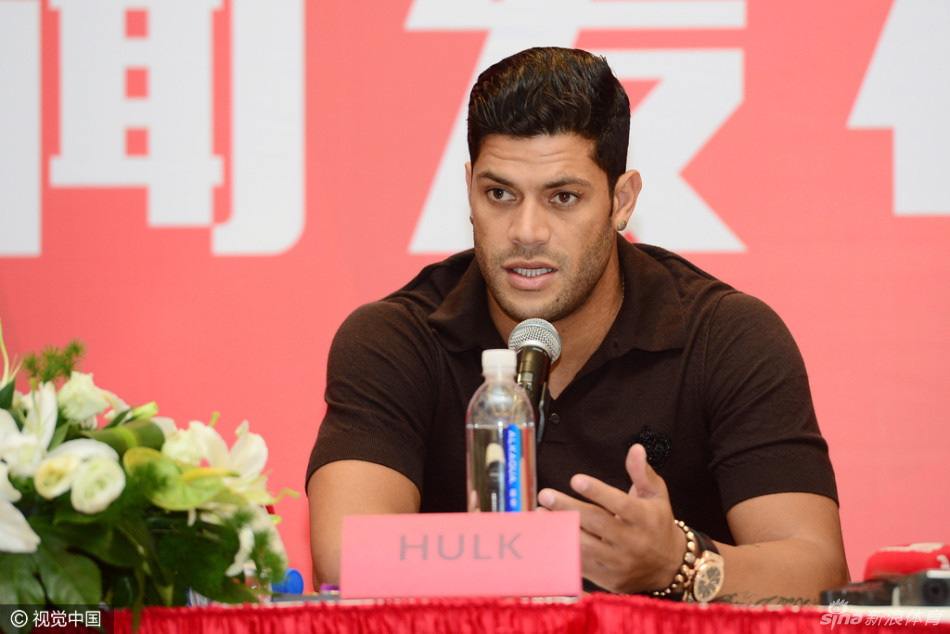 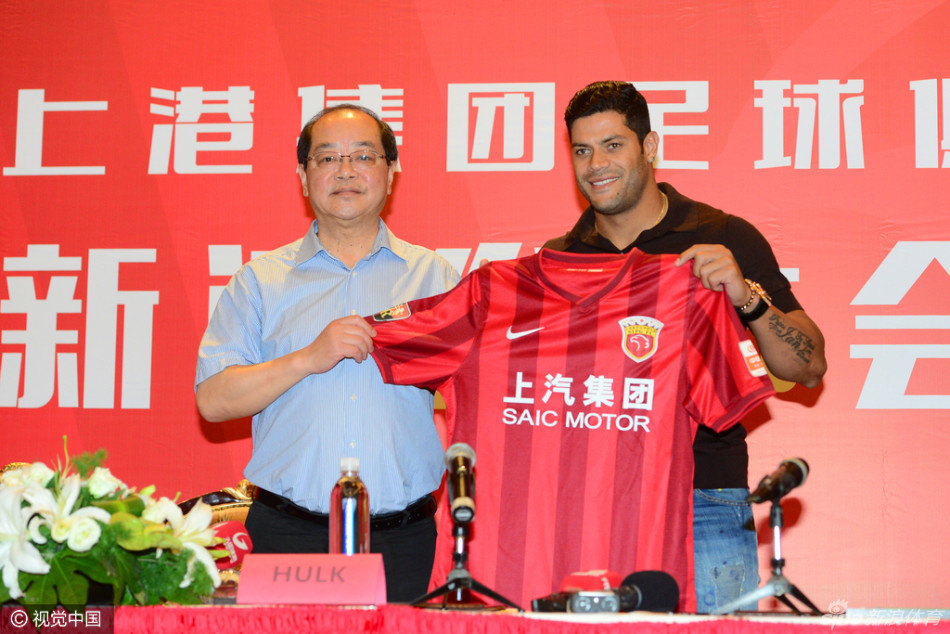 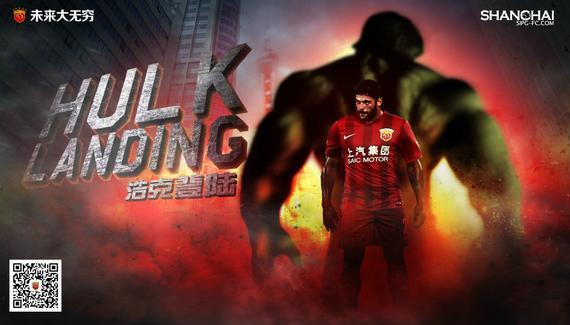 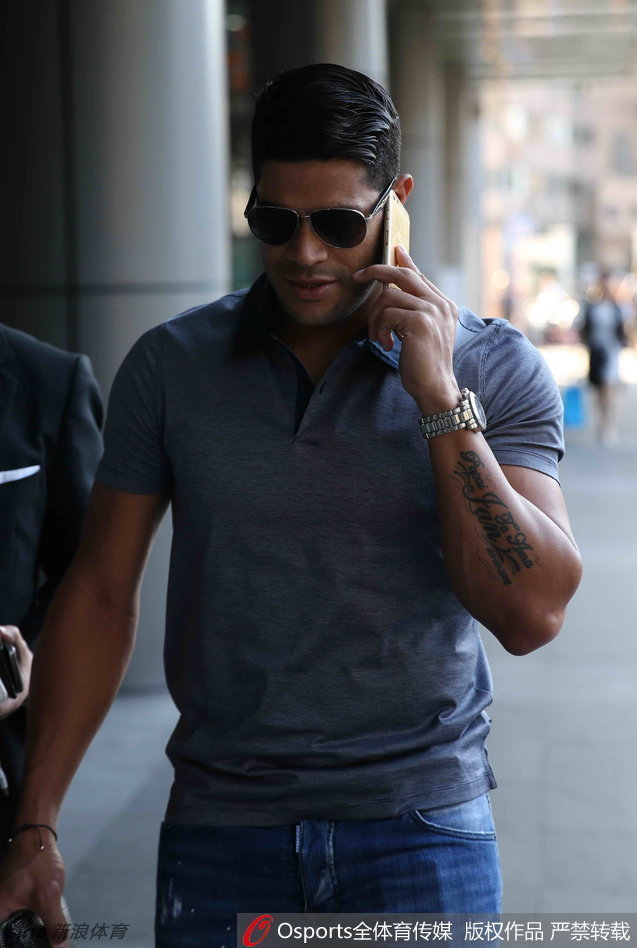 Givanildo Vieira de Sousa (born 25 July 1986), known as Hulk (Brazilian Portuguese: [ˈhuwki]), is a Brazilian professional footballer who plays for Shanghai SIPG and the Brazil national team, as a forward, though he can also operate as a winger. 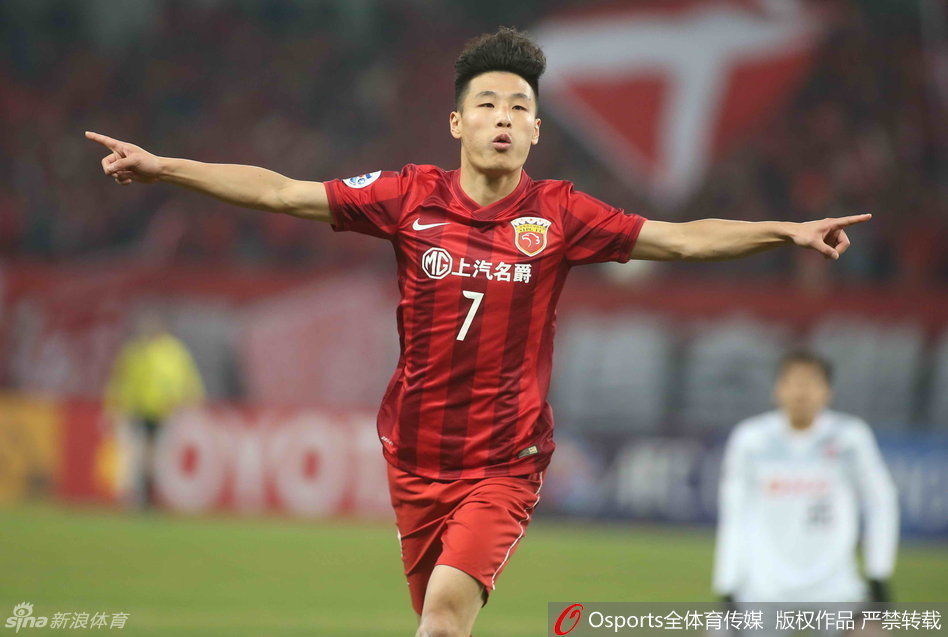 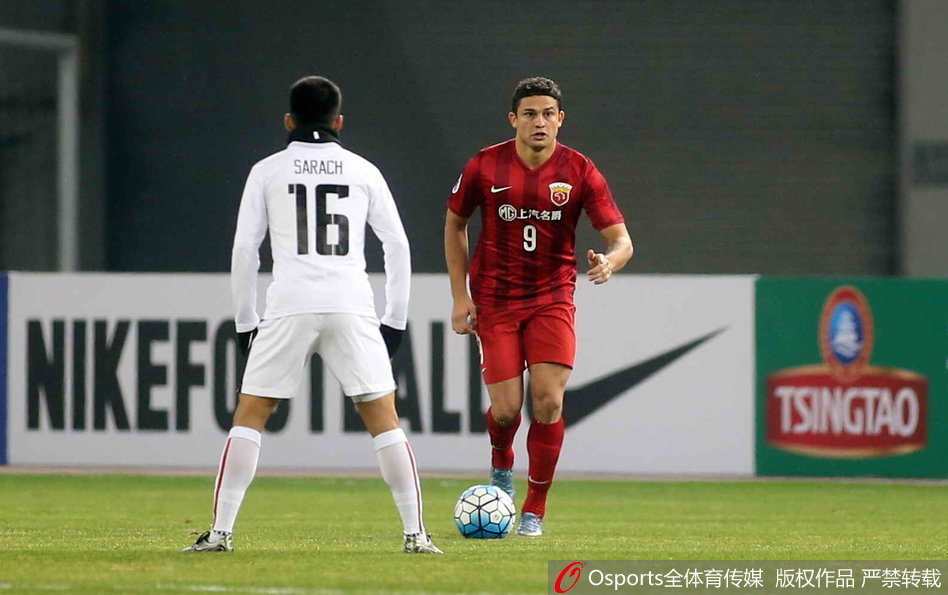 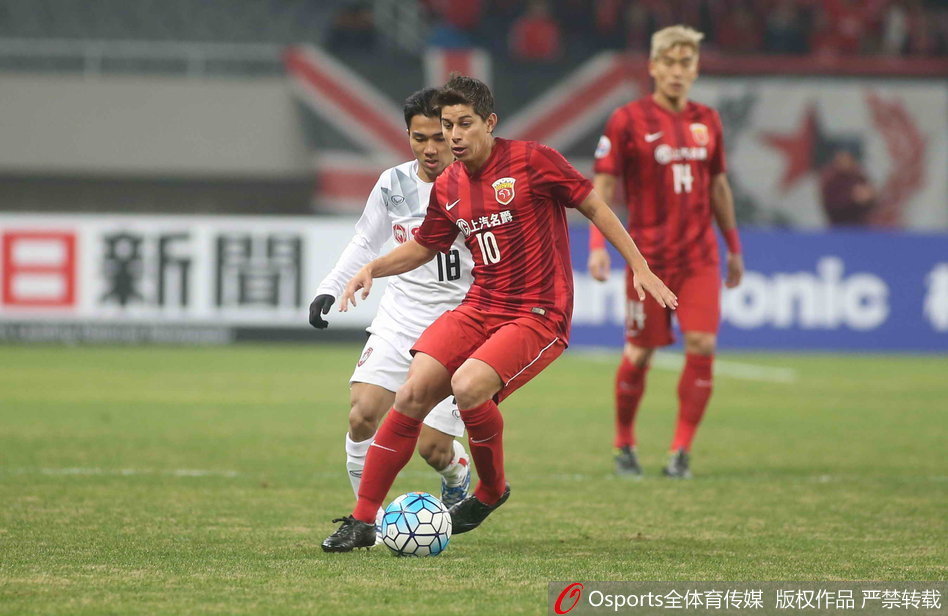 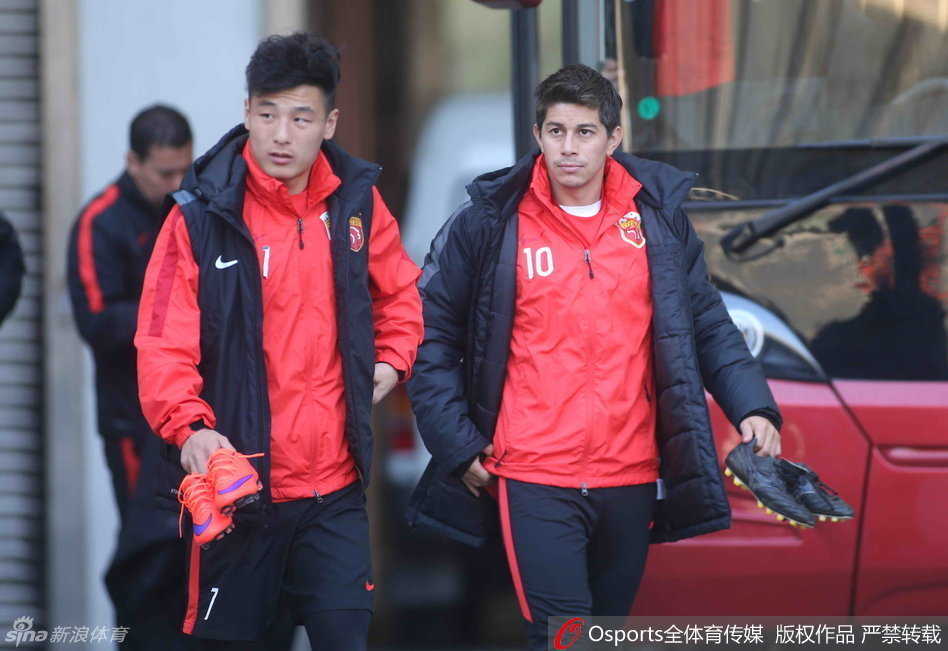