[NUKES] The dangerous nukes in the world

It’s very easy to get the rough information of how many nuke warheads China currently has: 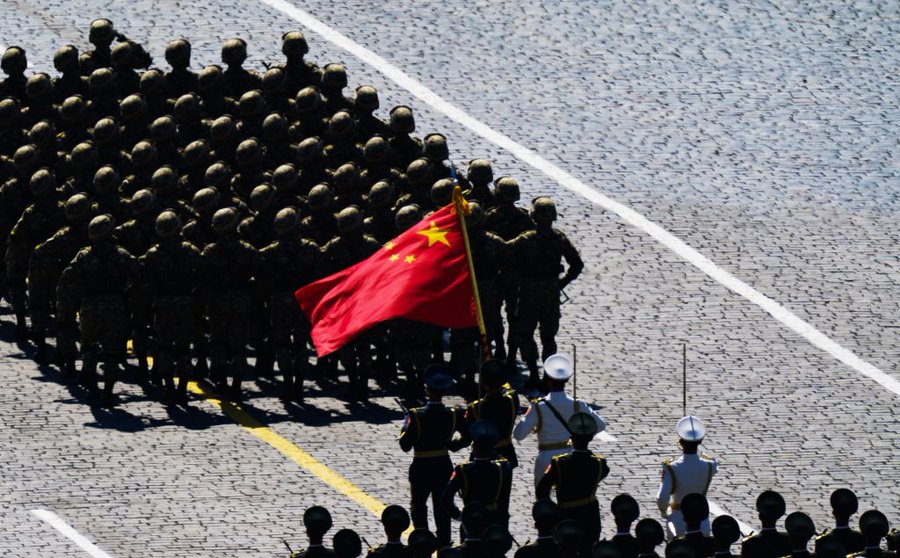 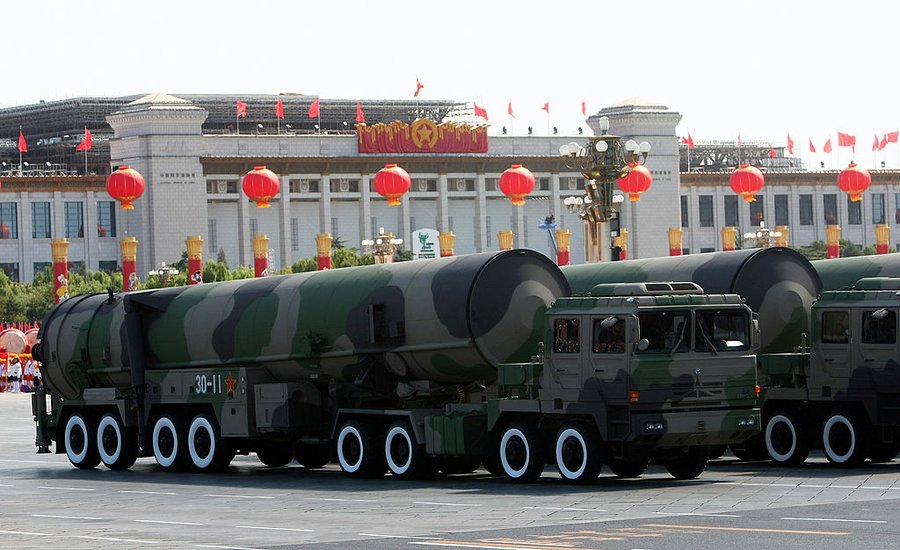 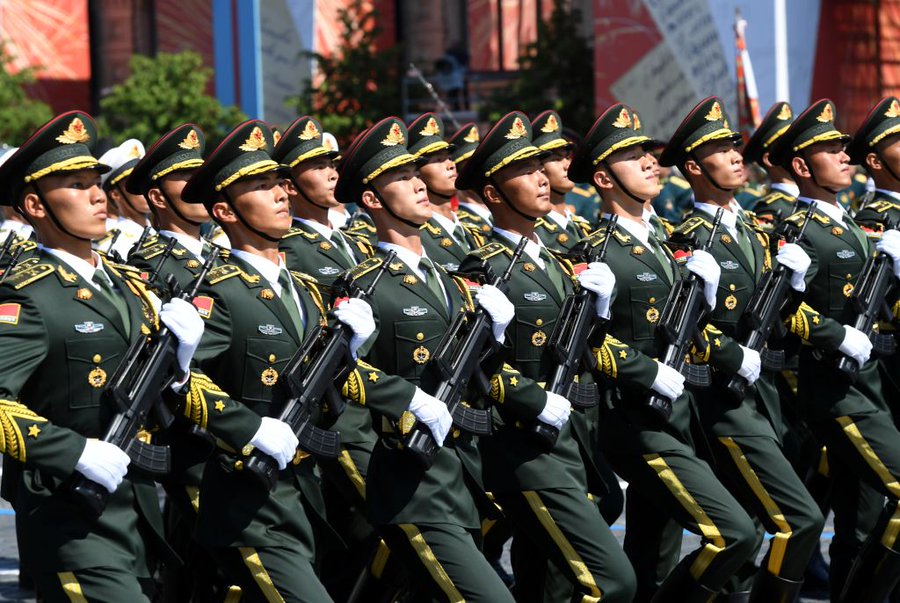 U.S. — which has about 1,400 deployed nuclear warheads 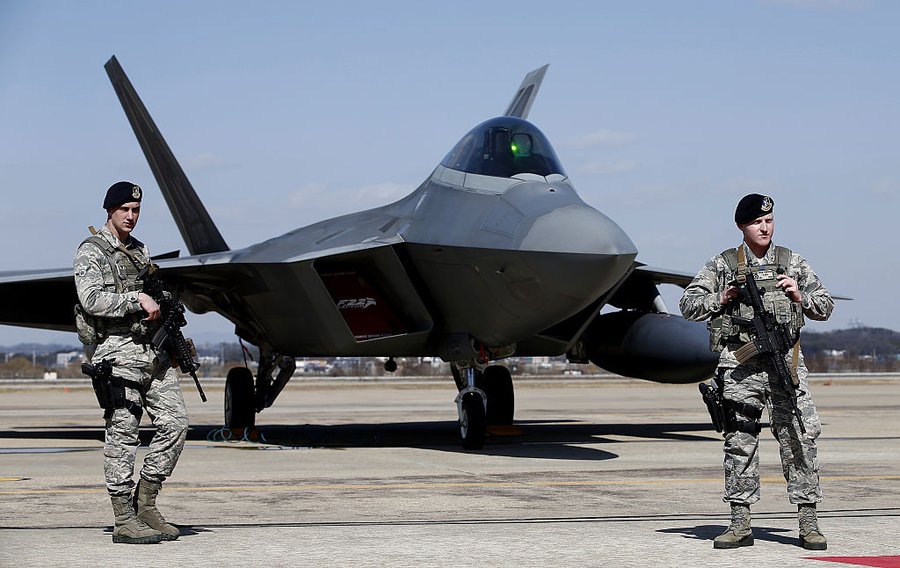 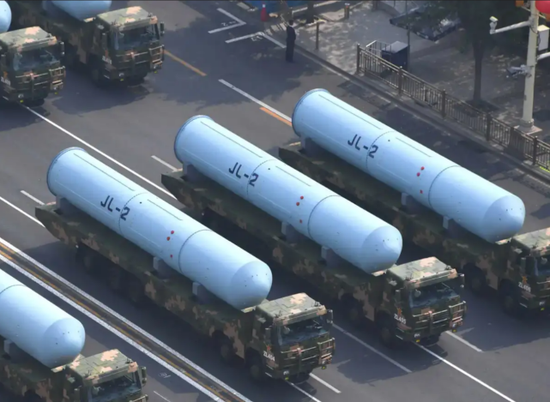 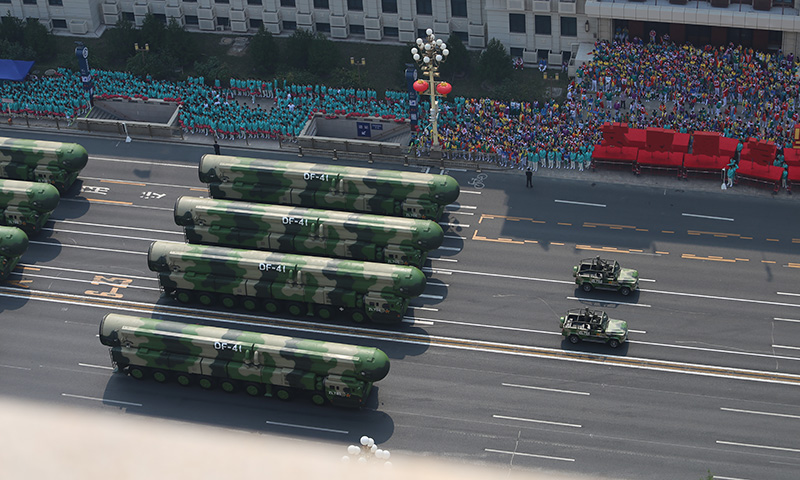 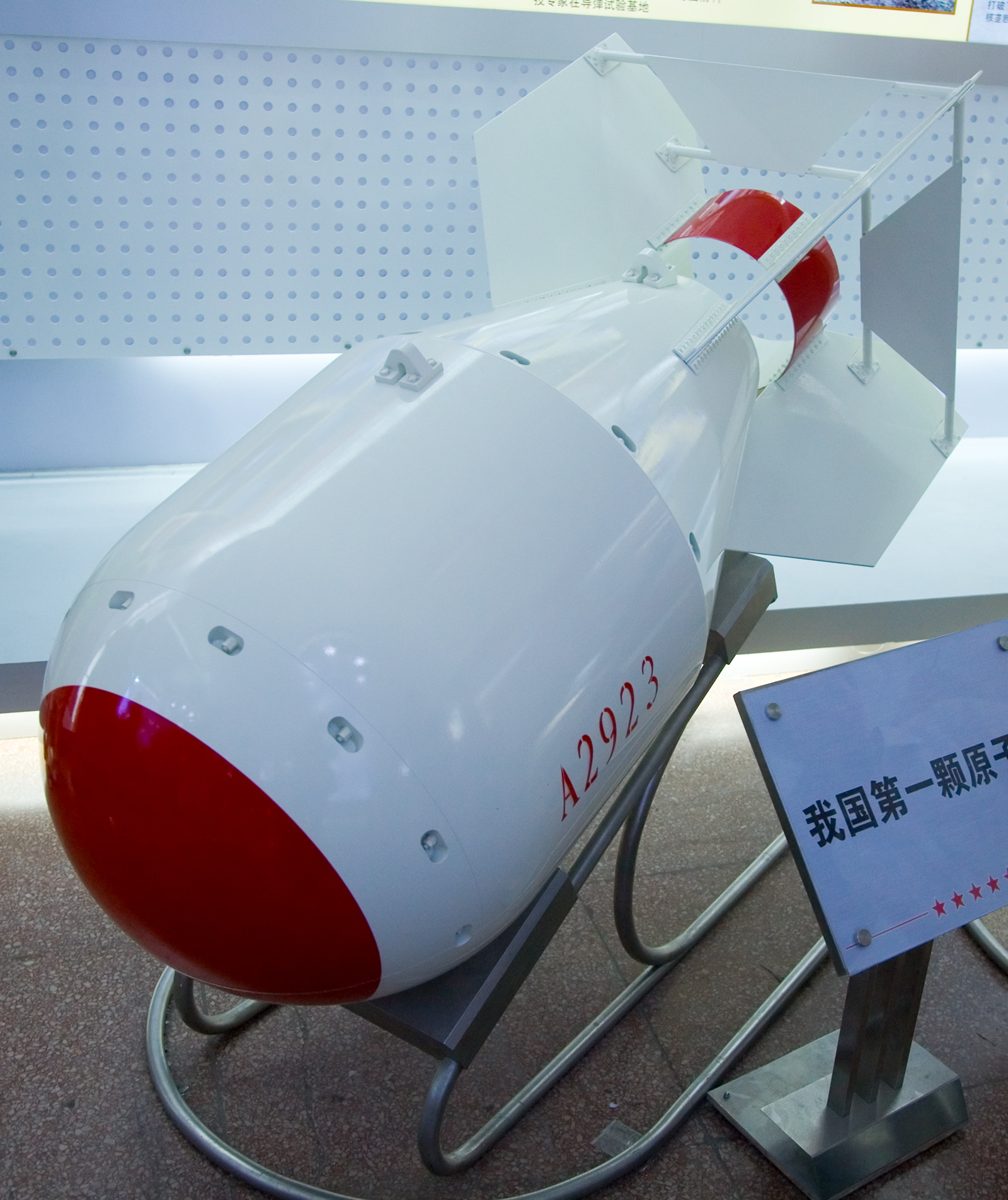 为和平与友谊祈祷……
Pray for peace and friendship…..

Yeah sure, just need get prepared for the worst case 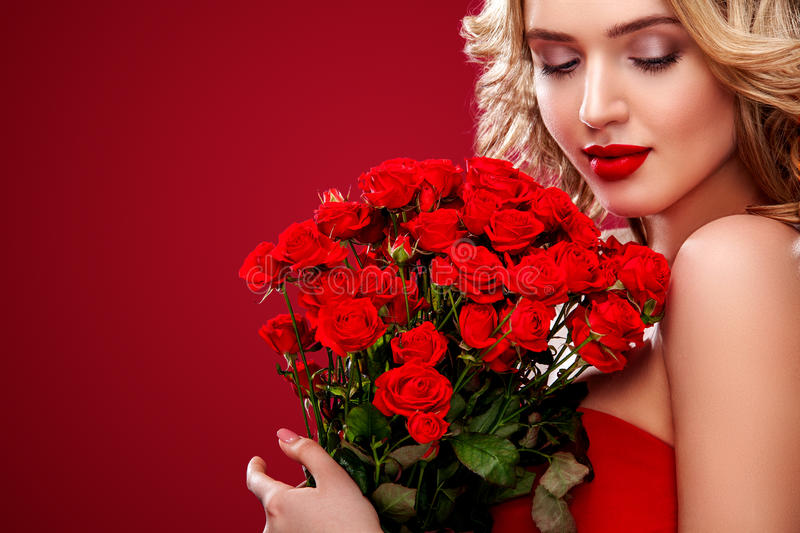 BEIJING: China has built an “Underground Steel Great Wall” below the mountains to hide its nuclear weapons from the potential attacks, said a top Chinese defence scientist who recently received the country’s highest defence award from President Xi Jinping. 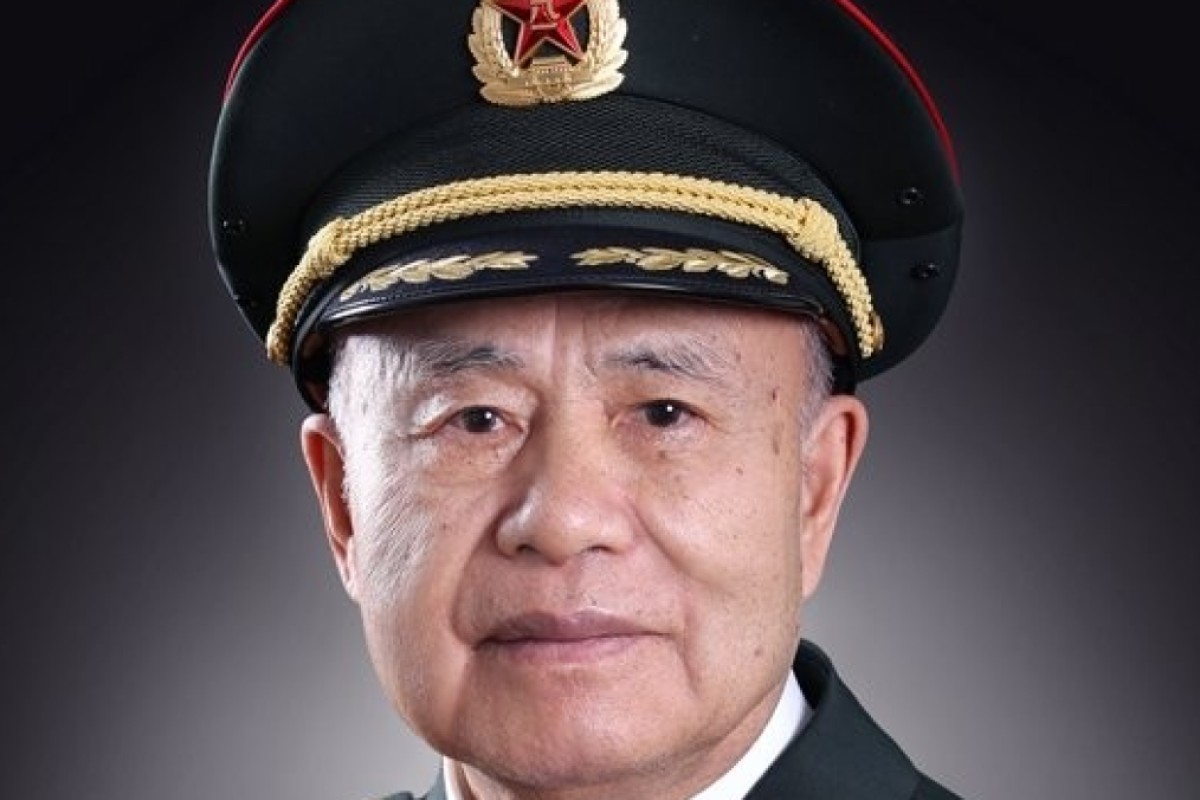 While the mountain rock is thick enough to resist enemy attacks, entrances and exits of these facilities are often vulnerable and Qian’s work was to provide extra protection for these parts, the daily said.

Asked how he would spend the eight-million-yuan cash award, Qian said that part would go to research on national defence, and the rest used for social welfare projects such as fighting poverty and supporting poor students.

“I have never had a thought of earning any prize money for my research, nor would I think it came too late. I am only grateful that national recognition offers a great opportunity to raise the public’s national defence awareness,” he said.

Qian’s work guaranteed the safety of the country’s strategic weapons, launch and storage facilities as well as commanders’ safety during extreme times, Song Zhongping, a military expert and TV commentator told the daily. 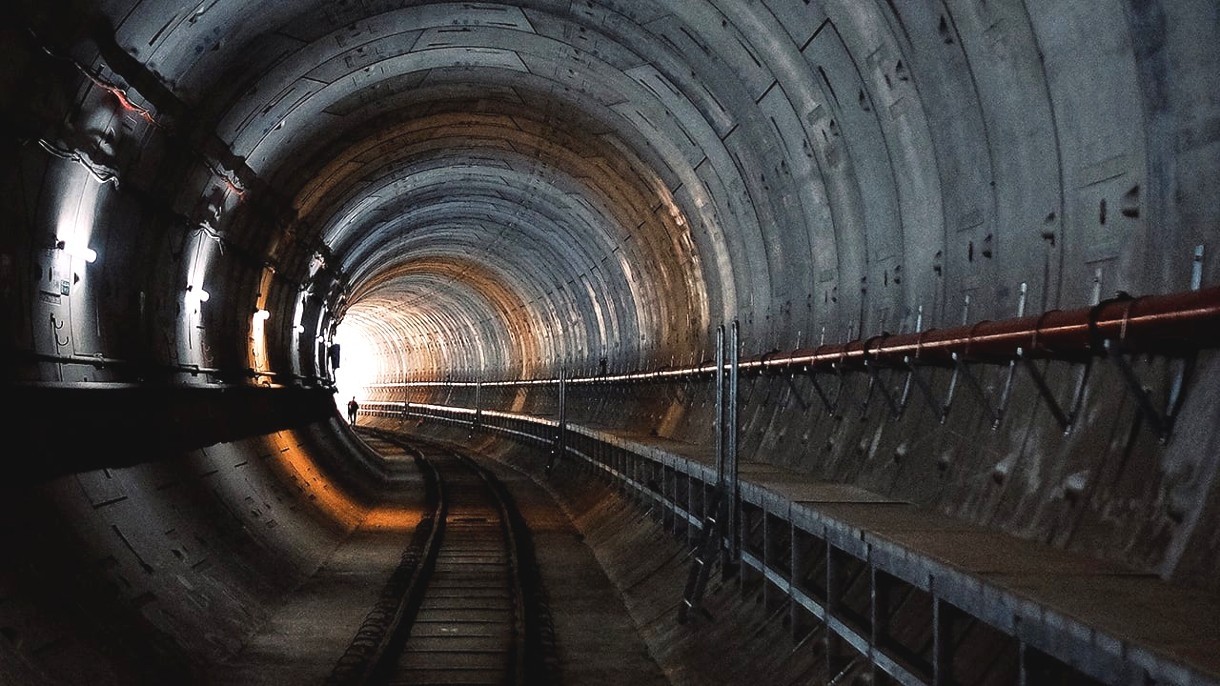 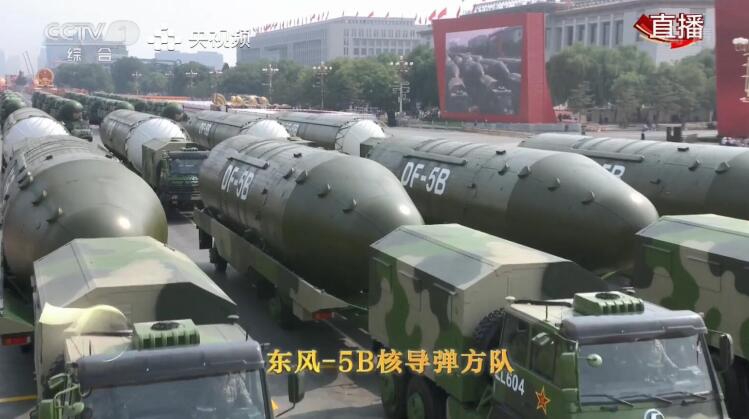 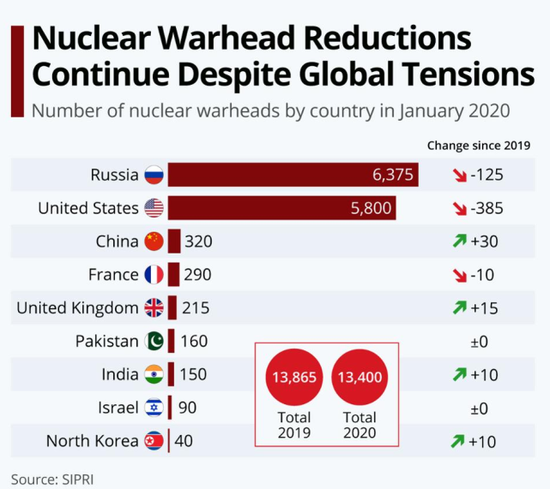 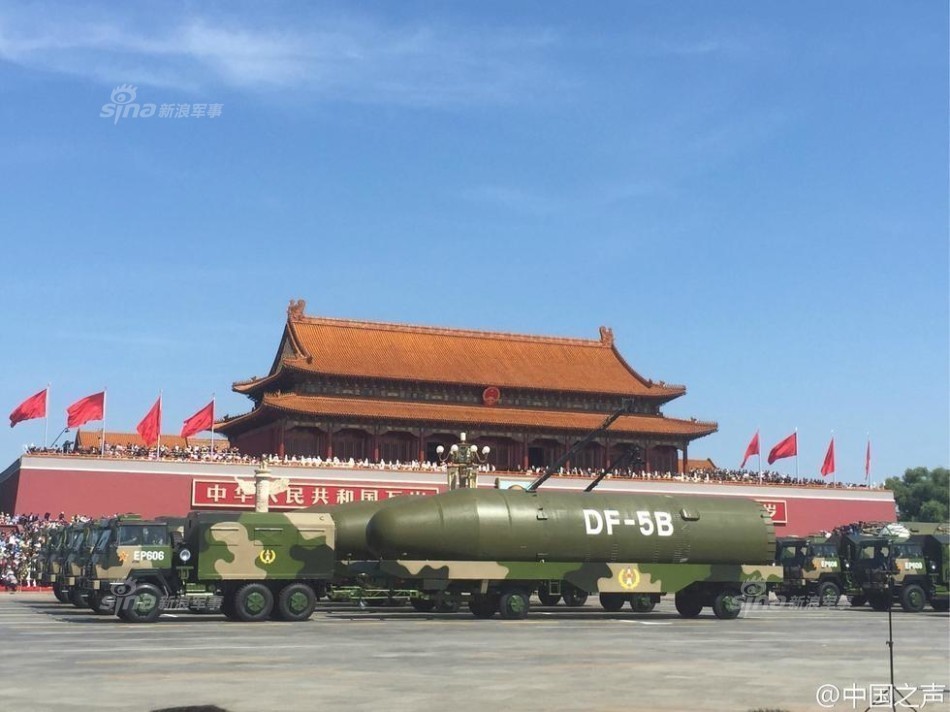